While Volkswagen and Mercedes-Benz are the long-term diesel stalwarts in the States, relative newcomer Audi has ambitious plans.

During a lengthy teleconference yesterday, Audi confirmed that it would add TDI clean-diesel models to every car it offers in the U.S. market by 2015.

Audi has frequently touted the strong sales of its two current TDI models, the 2011 Audi Q7 TDI large sport utility vehicle and the compact (but aging) Audi A3 TDI hatchback. 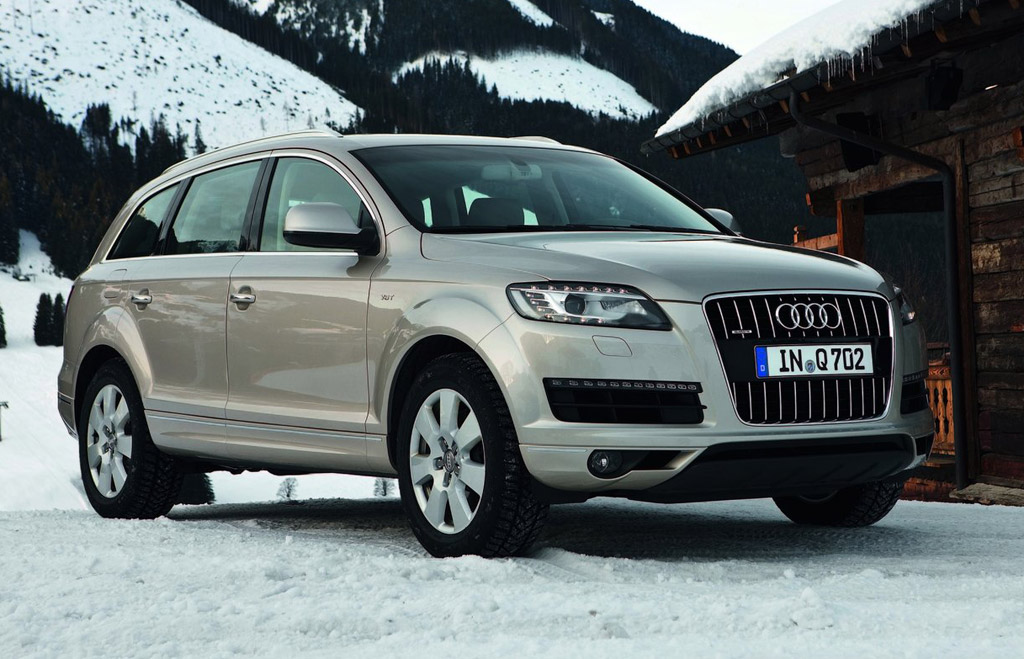 The A3 TDI is by far the more affordable of Audi's first U.S. diesels, and the company scored a coup when it was named Green Car of the Year for 2010, its first year on sale.

Audi's best-selling model in the States, the midsize A4 sports sedan, will get a TDI option when it's next redesigned. That model, which managed 53 mpg on the European test cycle, will likely be launched in 2014 or so. 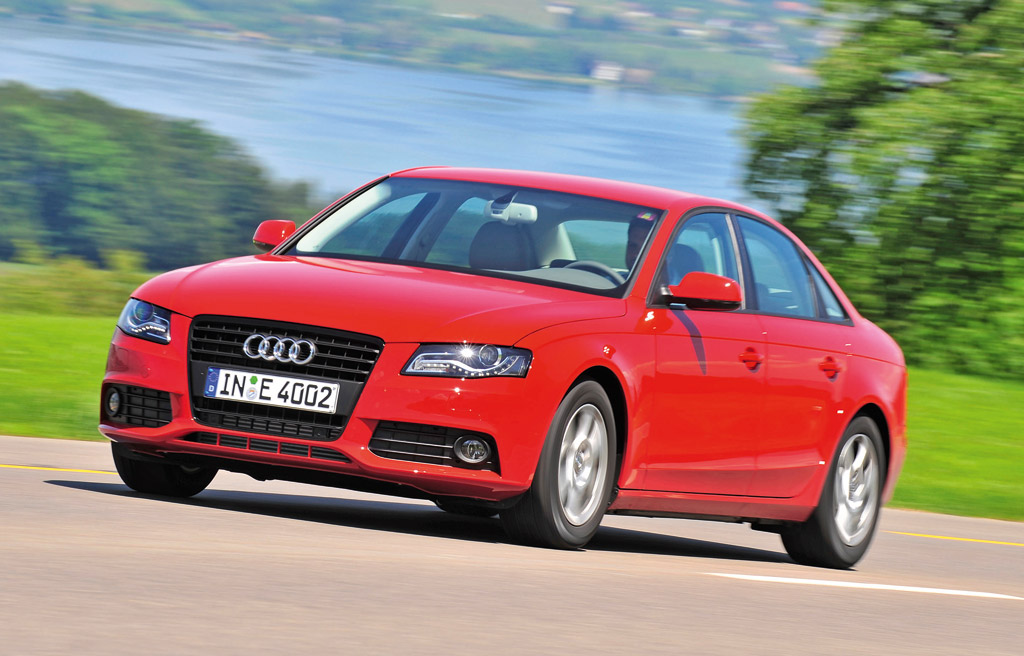 Before that, however, Audi will add clean-diesel versions of its A6 and A8 luxury sports sedans, as well as of the Q5 crossover--which will also be offered in a hybrid version, Audi's first, giving green buyers a full range of fuel saving options. The 2012 Audi Q5 Hybrid will hit dealerships later this year.

While Audi is focusing heavily on diesels, its hybrid program--adapting common Volkswagen Group hybrid powertrains also used by Porsche and VW--continues as well, meaning it will be one of very few manufacturers to offer both diesel and hybrid options in multiple models.

De Nysschen, you may remember, is the executive who famously said that buyers of the 2011 Chevrolet Volt extended-range electric car were "idiots."