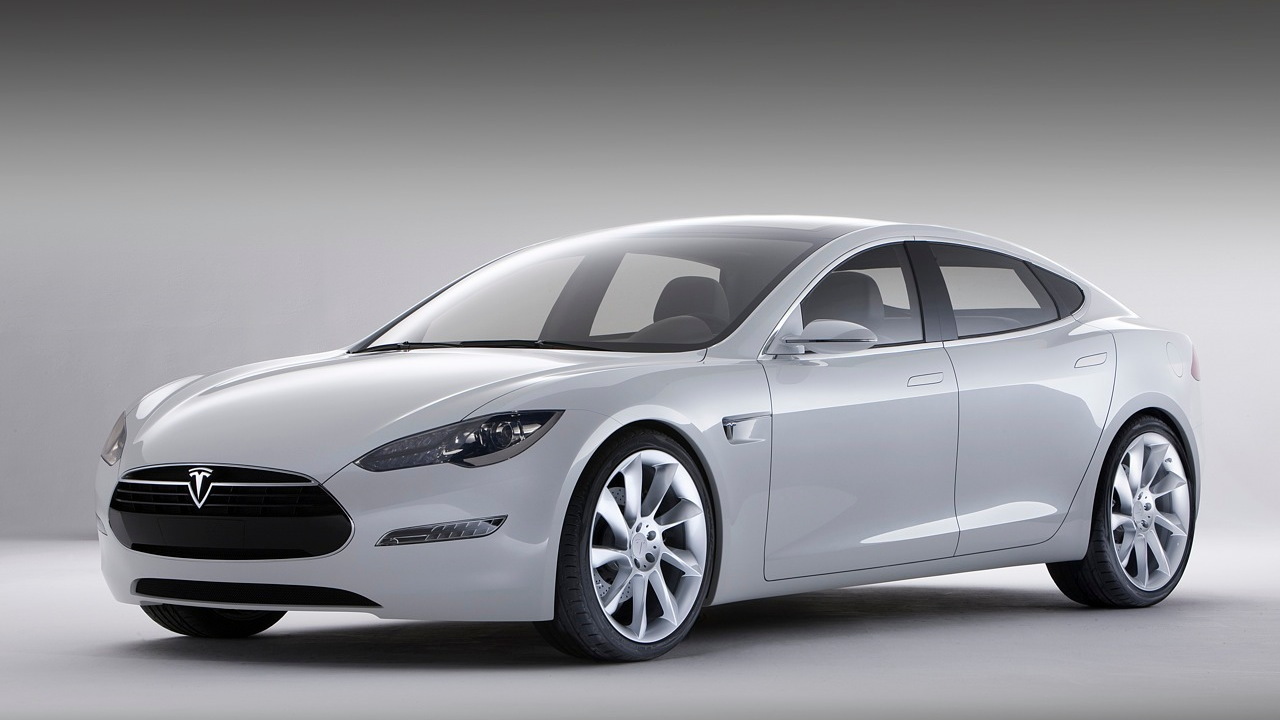 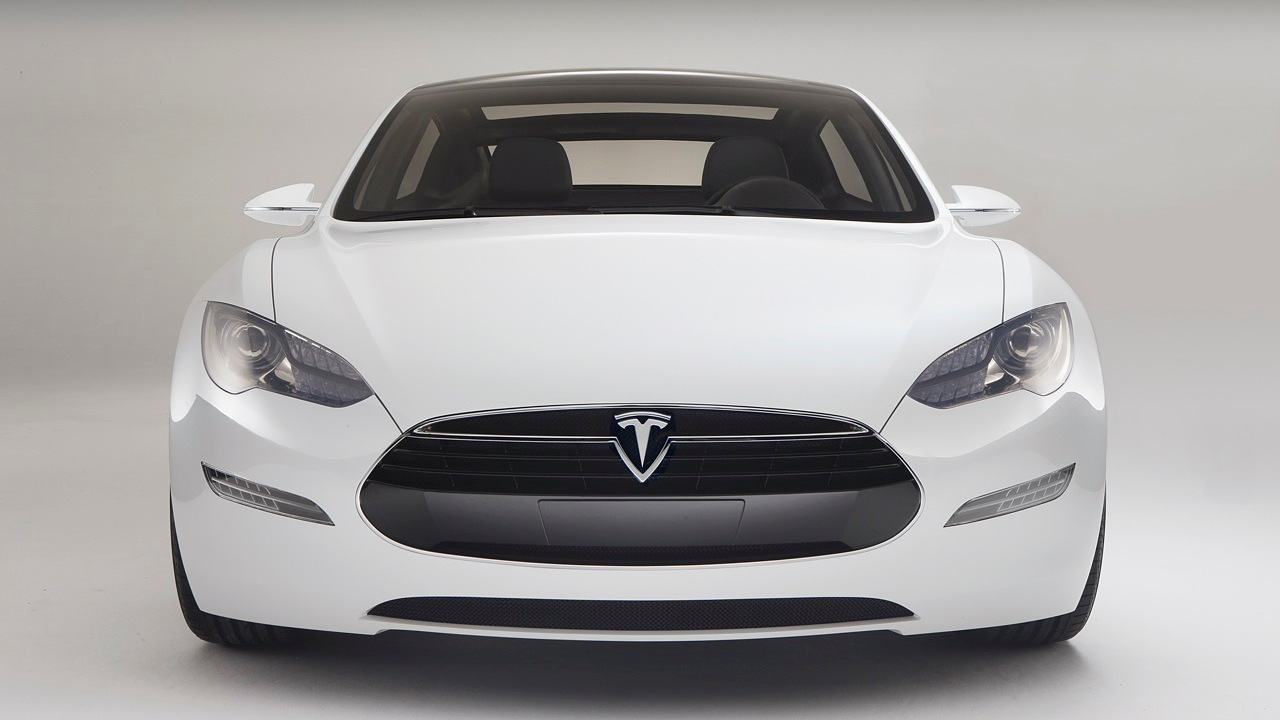 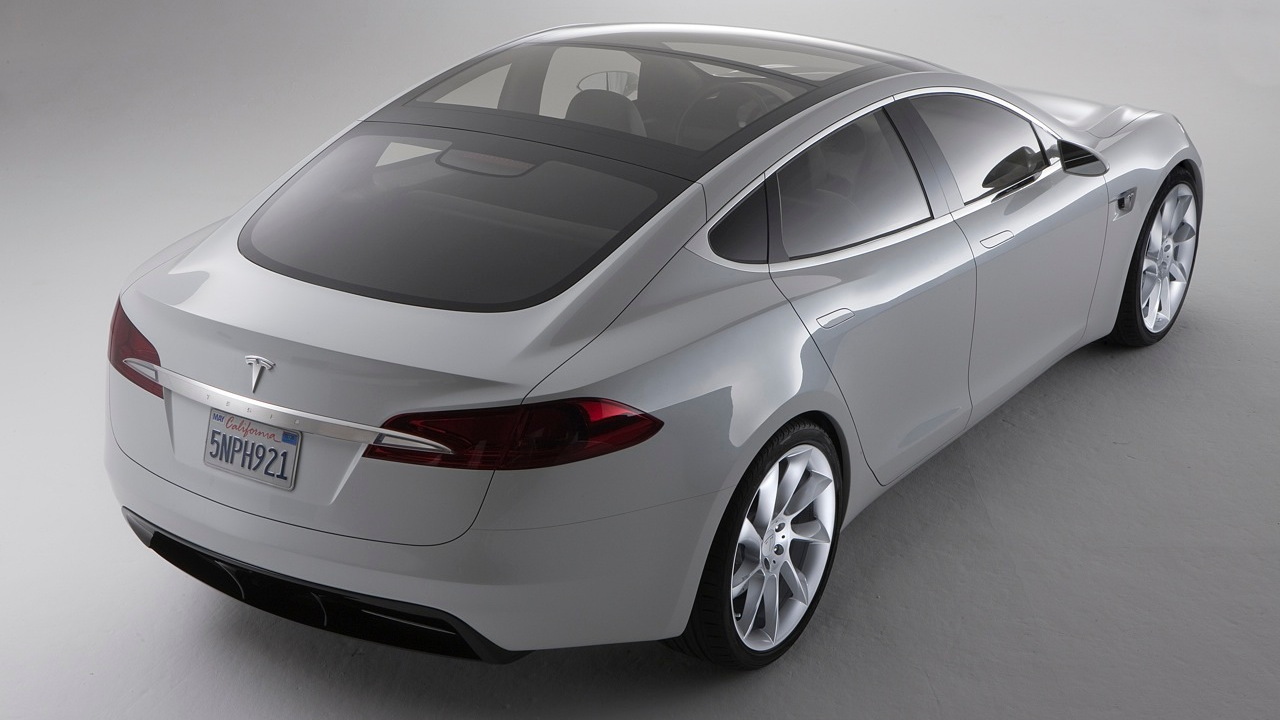 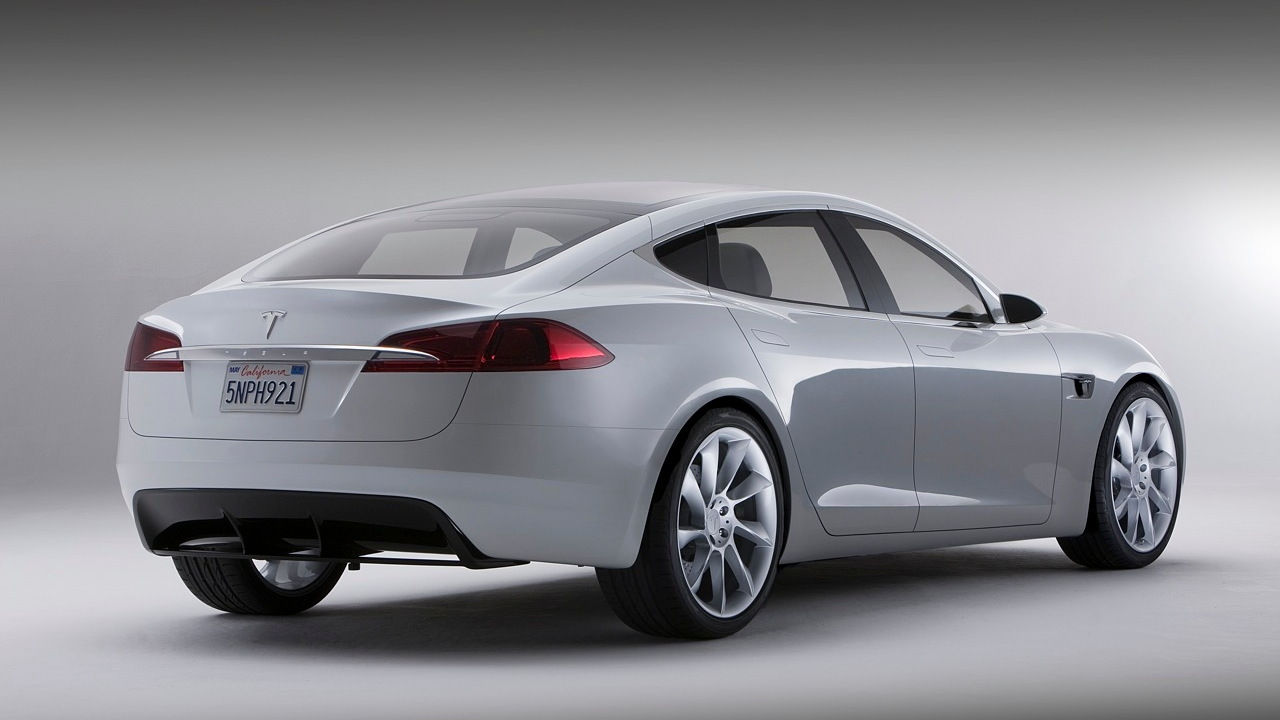 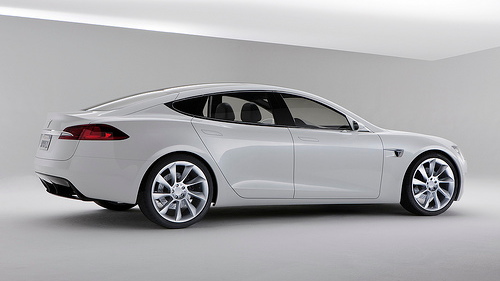 The recent opening of a new Tesla store in Milan provided a forum for current Roadster owners to ask Elon Musk exactly what's going on with the Tesla Model S. The answers? Pretty much everything is going according to plan.

Testing of the Alpha models is ramping up to full speed after starting in December 2010. Beta models (production-intent versions of the Model S) should begin final assembly sometime this year for final tests before the first deliveries arrive in North America in mid-2012.

The first 1,000 examples of the Model S will be a special North American Model S Signature Series, featuring a 300-mile battery range, unique appearance treatments, and a full slate of optional upgrades. Expect them to be priced accordingly.

In other words, you'll have to wait at least a year from now to see the very first of the production Model S sedans, and it'll be doing battle with the plug-in series hybrid Fisker Karma at the upper end of the sedan pricing spectrum--both are set to start at $87,400 before the $7,500 federal tax credit. Assuming, of course, everything continues to go as planned.