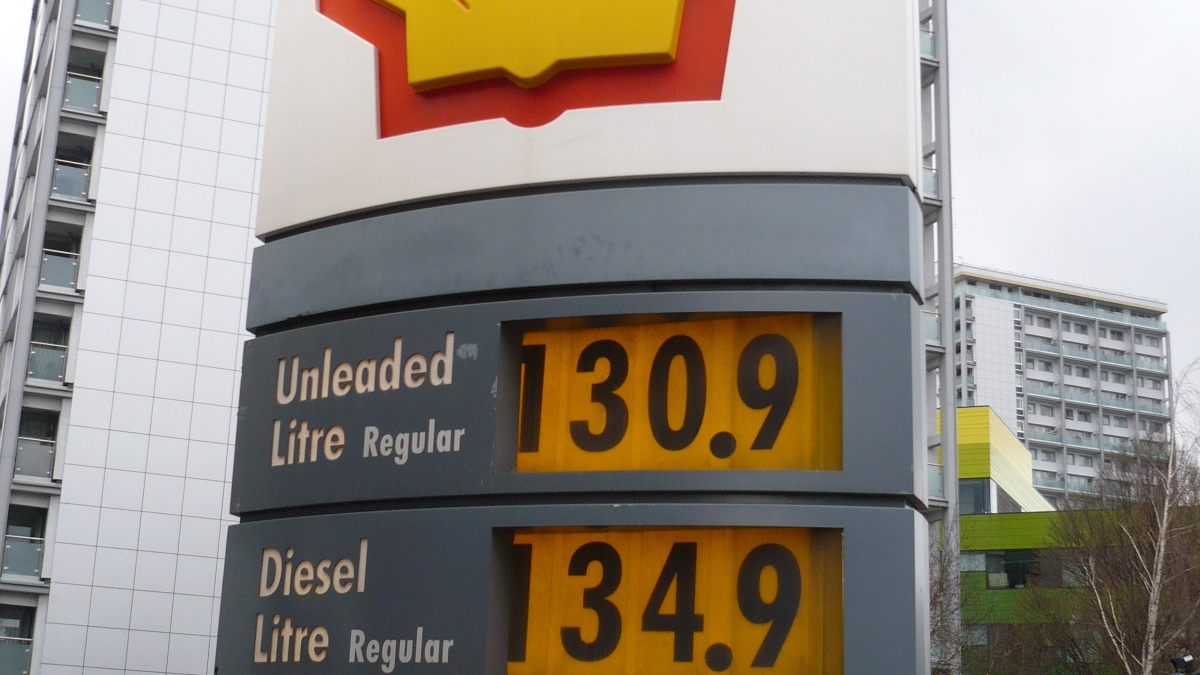 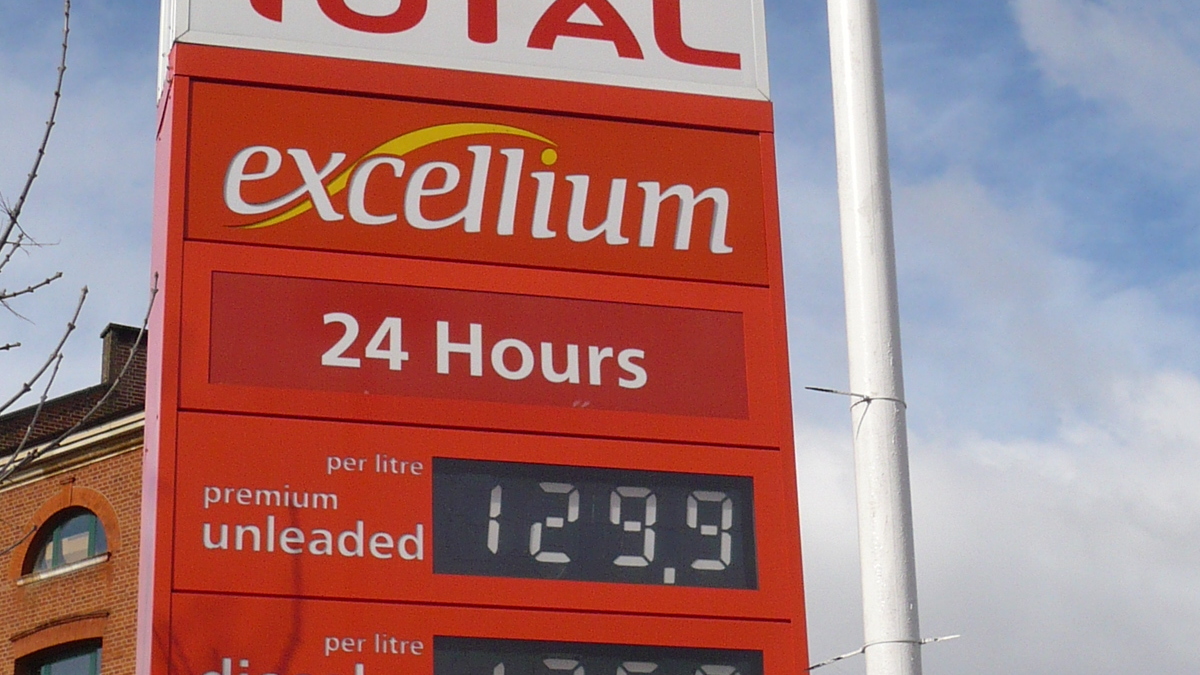 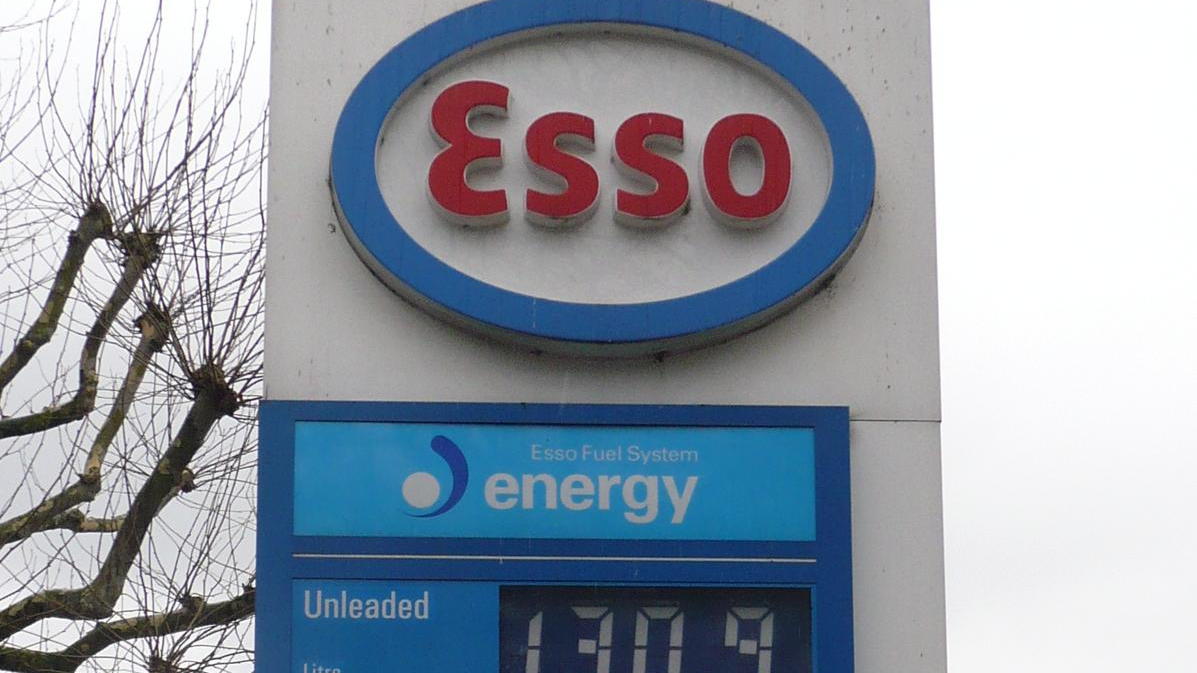 Cue the creeping unease and outright fear that Our American Way Of Life May Be In Peril.

Well, it's Monday morning, and we have a brisk message for our U.S. readers:  Shut up and stop whining.

So gas is over $3 a gallon, maybe even edging close to $4 (depending where you live)? Oh, you poor, delicate, oppressed things!

Your brethren in England--you know, that country we revolted against 235 years ago?--are just about to pay $8 for each gallon of gasoline they buy.

The signs in the photos were snapped yesterday by our intrepid reader "Edward" at filling stations around London.

According to Brian Madderson, chairman of the U.K. filling stations trade group, drivers across the U.K. are on track to be paying £6 per (Imperial) gallon, or £1.32 a liter by the end of the week.

(Yes, in addition to the sterling-to-dollar conversion and the liters-to-gallons conversions, the extra-credit twist is that gallons Over There are larger than gallons Right Here.)

The prices shown for London yesterday have all but reached that level already. The problem will be exacerbated because fuel duty (aka gasoline tax) is about to rise, to keep pace with rising gasoline prices.

That's one problem we don't have here in the States. Despite a looming $50-billion-plus shortfall in the Transportation Trust Fund, our own Federal gasoline tax remains unchanged. It has not been raised since 1993, in fact.

Gasoline taxes in the U.S. overall are far, far lower than in any European country. But then, Europeans have alternatives that we don't in the States: frequent urban mass transit, superb and growing high-speed train networks, and far less of the suburban sprawl that makes multiple vehicles per household a necessity and a matter of survival.

Still, those of us with friends or relatives in England may feel a pang of guilt as we liberally slosh our oh-so-inexpensive $4-per-gallon gasoline into the tanks of our larger, less fuel-efficient vehicles.

In gasoline wars, perhaps it's each man for himself.

[The Telegraph; photos courtesy of Edward]