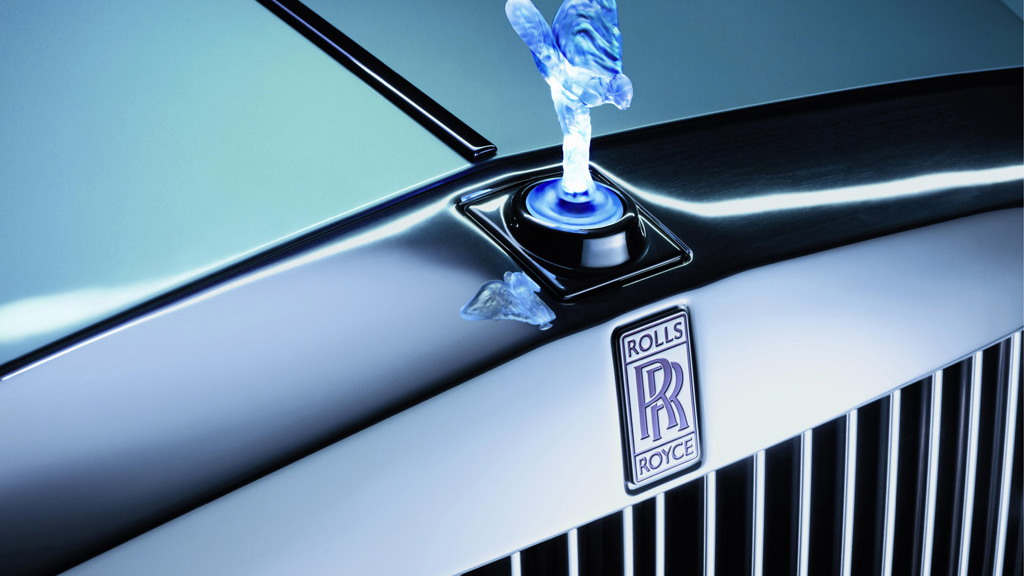 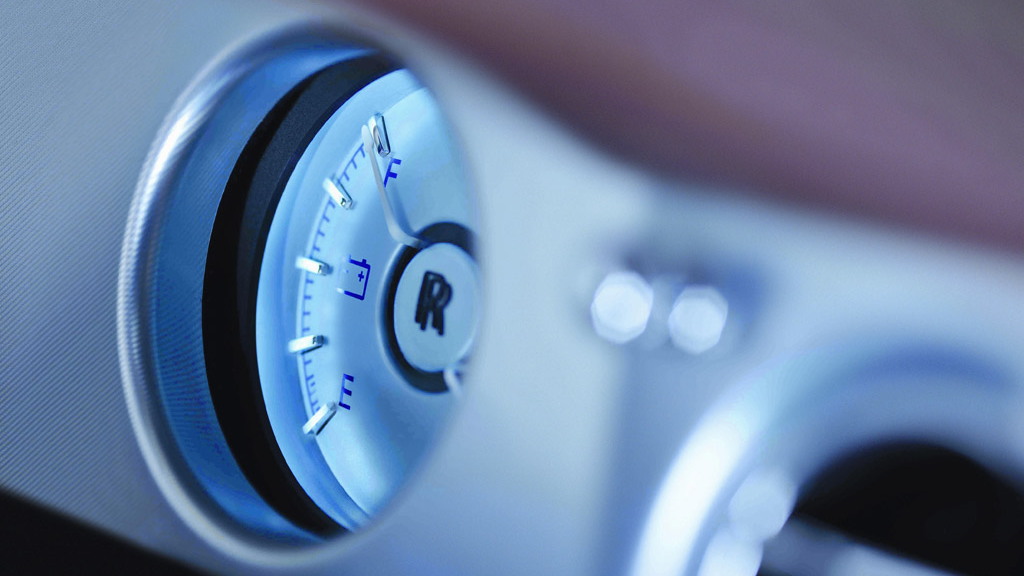 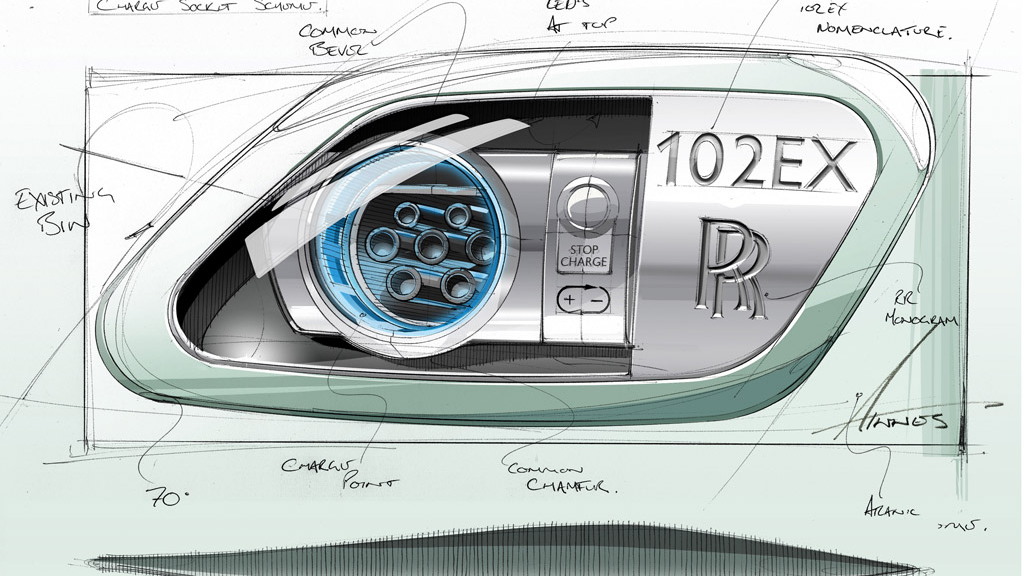 Silent cruising in a seemingly impregnable fortress of fine leather, sensuous wood, and hand-built steel and glass is the ultimate goal of hyper-luxury brands like Rolls-Royce. Which means it's not too surprising that the automaker has confirmed the development of an all-electric version of its Phantom flagship sedan.

While the combination of old-world charm and blue-blooded buyers with the eco-friendliness of a zero-emission electric drivetrain may seem strange, such amalgamation makes perfect sense.

Instantaneous torque, quiet operation and urban propriety all work in favor of an electric Rolls-Royce, and the new 2011 Rolls-Royce 102EX, destined to make its debut next week at the 2011 Geneva Motor Show, lights the path so to speak.

The 102EX, or Phantom Experimental Electric (EE) as it’s known within Rolls-Royce, is a prototype vehicle that will be used to conduct real-world tests during the year. Test markets will include Europe, the Middle East, Asia, and North America.

Also, as previously reported, an electric Rolls-Royce Phantom is expected to be used to transport dignitaries during the 2012 London Olympics.

The real-world tests will also include members from the public, namely potential customers, all of whom will be given the opportunity to experience alternative drivetrain technology and to provide feedback on their experiences, thoughts and concerns directly to Rolls-Royce.

Fitting the mass and bulk of an all-electric battery pack into the Phantom's 19.1-foot long, 5,622-pound frame should be an easy matter once you replace the 453 horsepower, 6.75-liter V-12 engine. The only question then would be supplying enough electricity to yield a useful range.

Not surprisingly, Rolls-Royce will focus on acceptable range between recharges, as well as operating in extreme weather conditions. The automaker will also benchmark reliability and quality against customer expectations for one of the world’s--if not the--most luxurious automotive brands.

Rolls-Royce will launch a dedicated website (www.electricluxury.com) this week to keep fans and potential customers alike informed about the project’s status.

Stay tuned for an update on the first-ever electric Rolls-Royce following the 102EX’s reveal at the 2011 Geneva Motor Show, which kicks off on March 1. Meanwhile, check out our full coverage of the Geneva event by clicking here.