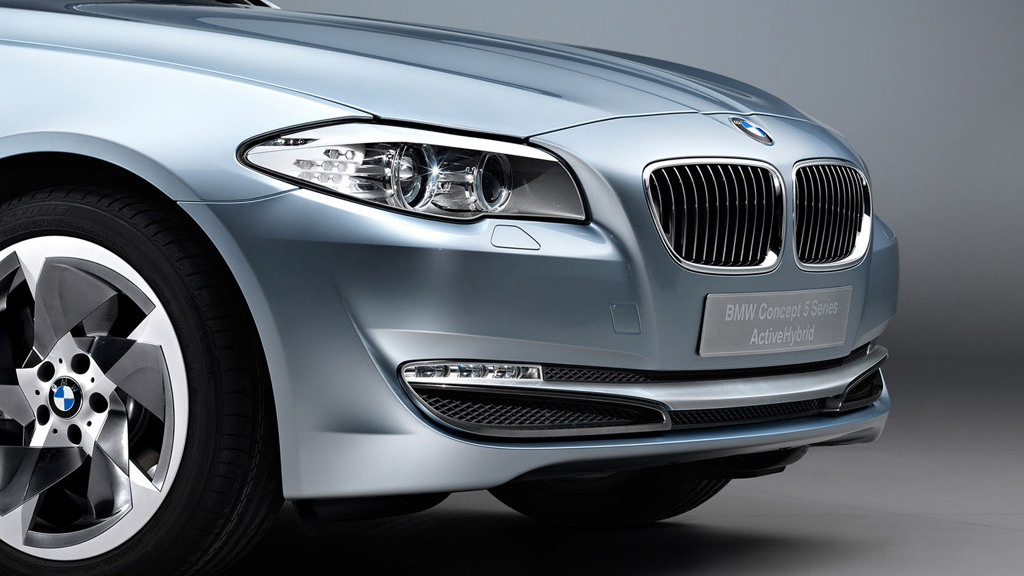 9
photos
Electric car development is quickly proving to be a worldwide effort, with companies and research institutes from across the globe and in varying industries and fields forming partnerships and alliances in order to accelerate the roll out of zero-emission electric cars.

The latest is BMW and its Chinese partner Brilliance China Automotive Holdings Ltd., which are reportedly developing a new electric car based on the 5-Series platform. BMW and Brilliance are already tied in a joint-venture to build the 5-Series sedan, as well as the long-wheelbase variant, in Shenyang, a city in China’s northeast.

According to a report out of the Beijing Youth Daily, BMW and Brilliance will show off a concept version of their new electric car at one of China’s major auto shows later in the year. The most likely venue will be the 2011 Shanghai Auto Show in April, where BMW is also reportedly set to debut the production version of its own ActiveHybrid 5 gasoline-electric hybrid sedan.

China is proving to be a hotbed of electric car development. Not only are there a handful of local manufacturers, such as BYD, BAIC and Dongfeng, working on electric cars, but now the major German automakers are utilizing the country’s resources to further their development as well. Audi, too, is working with China’s renowned Tongji University to breed a new generation of engineers adept at developing electric cars.

Lordstown is making Endurance electric pickups, but they’re not customer-bound quite yet