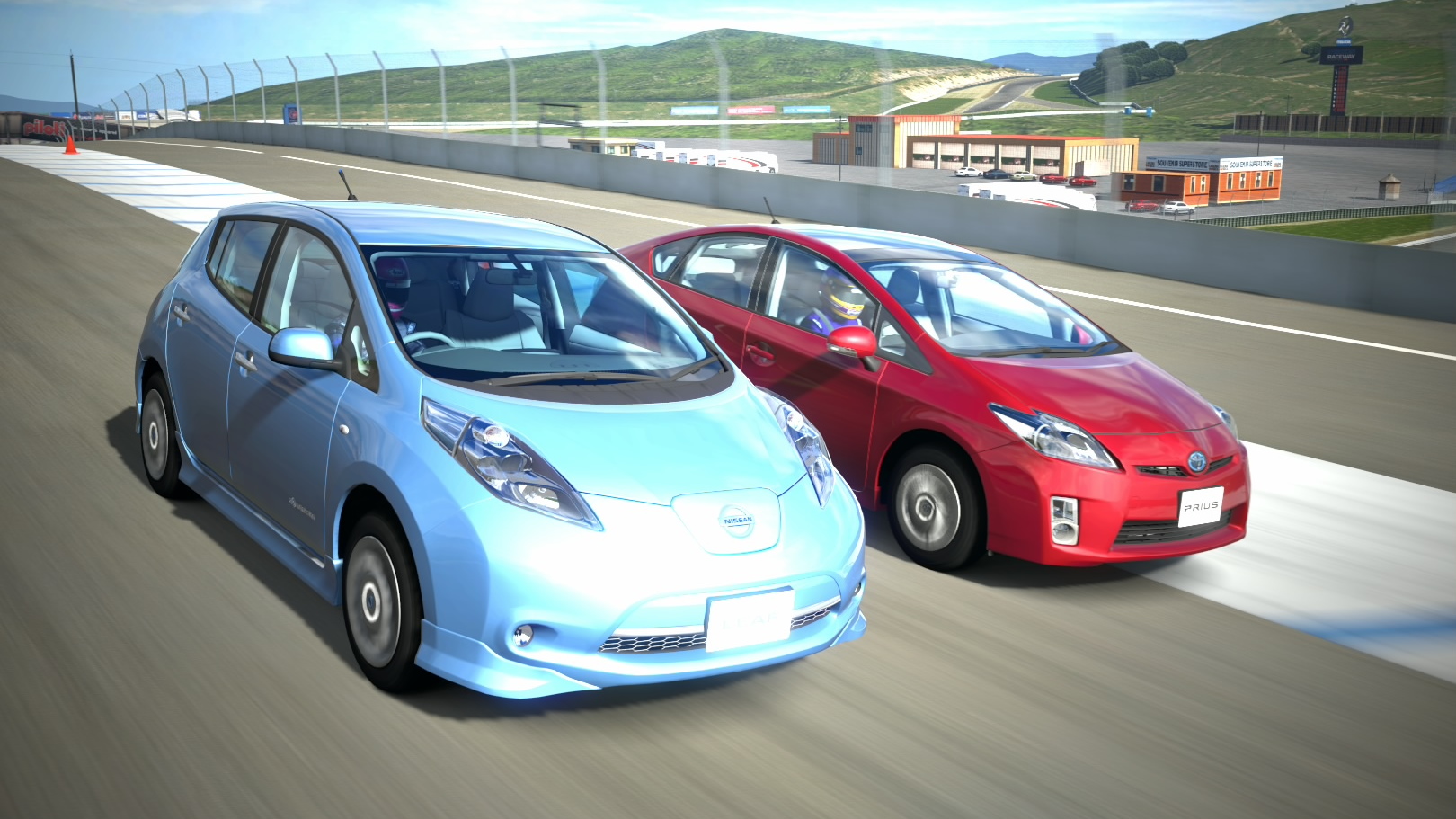 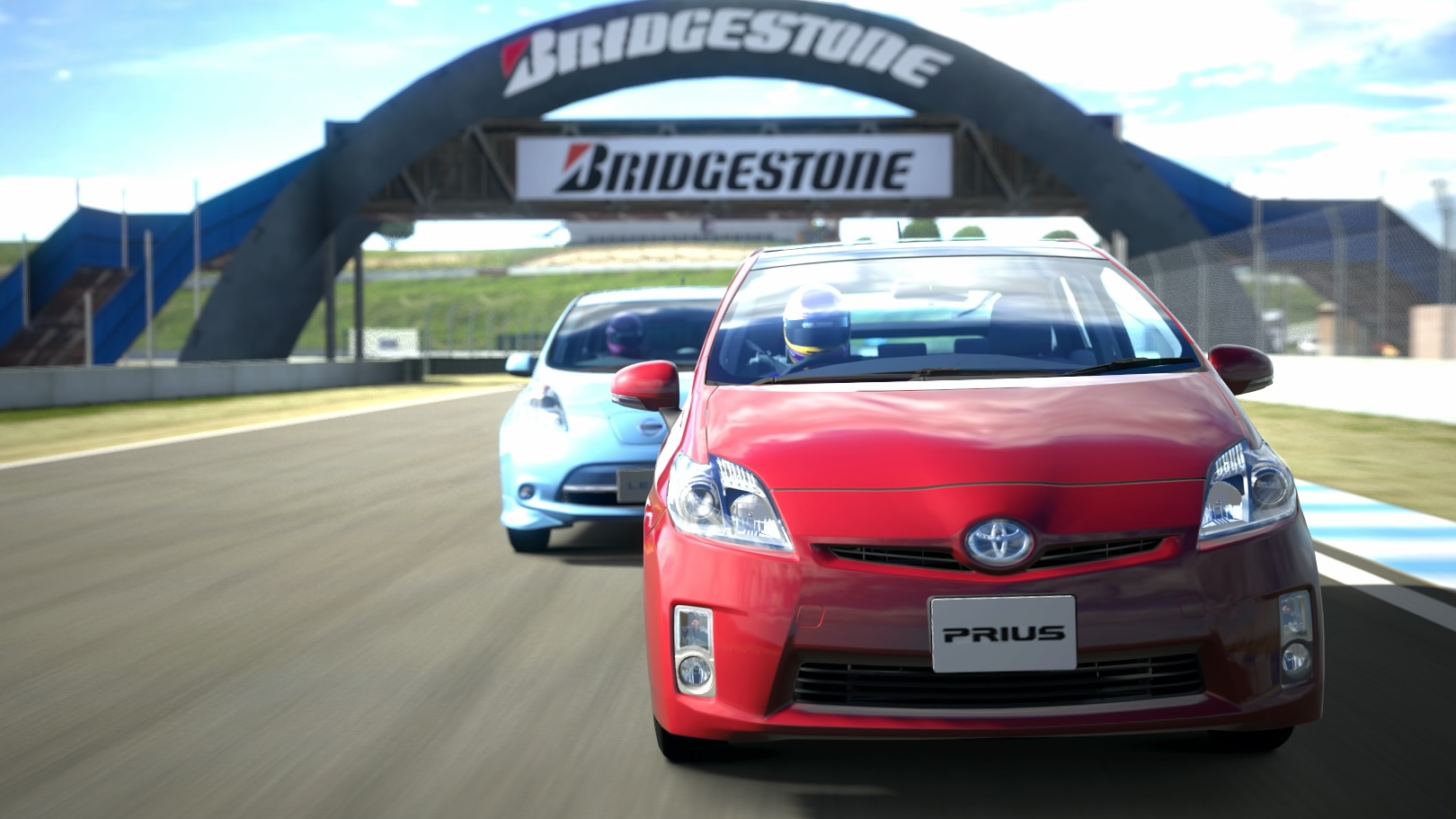 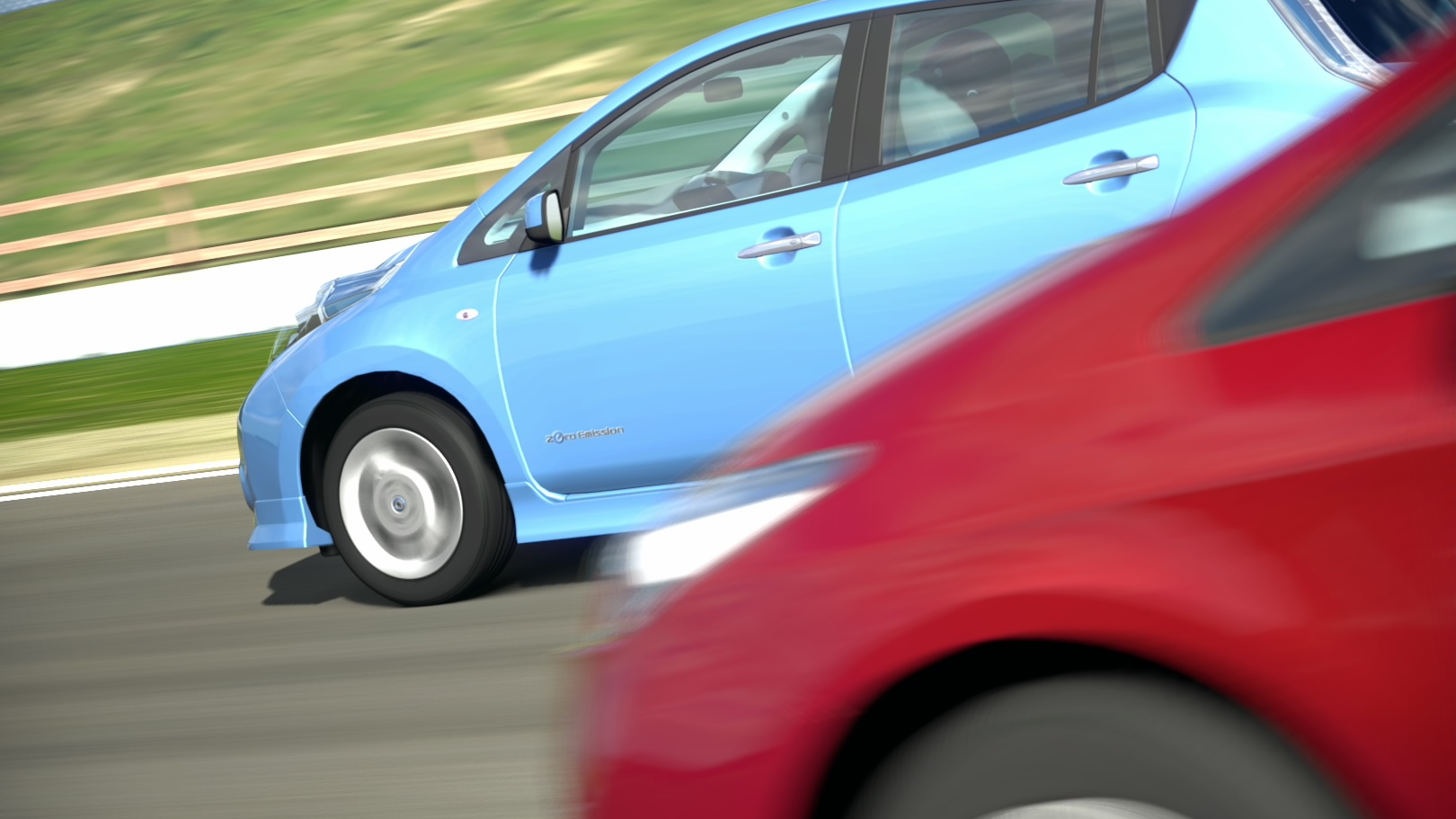 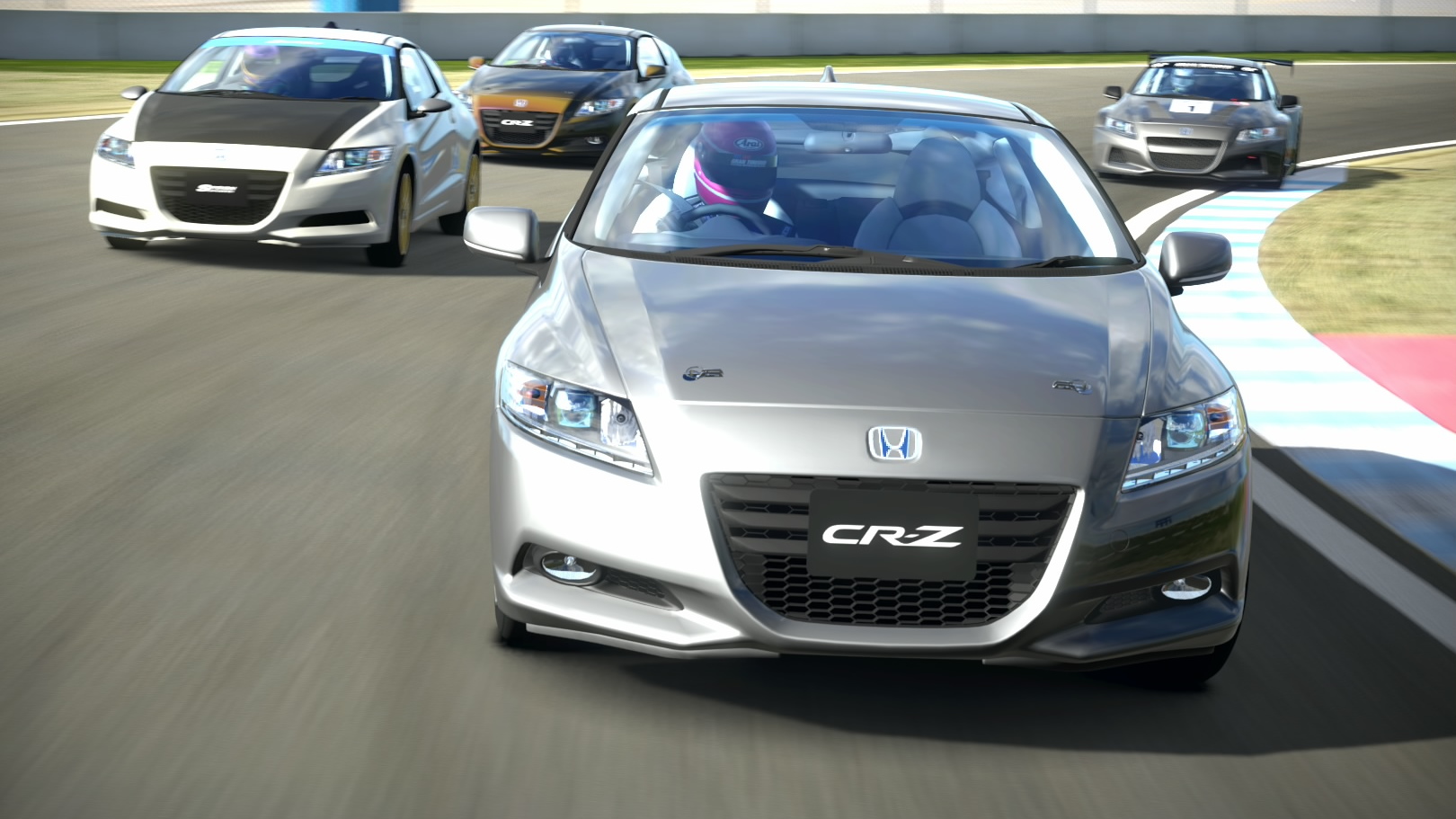 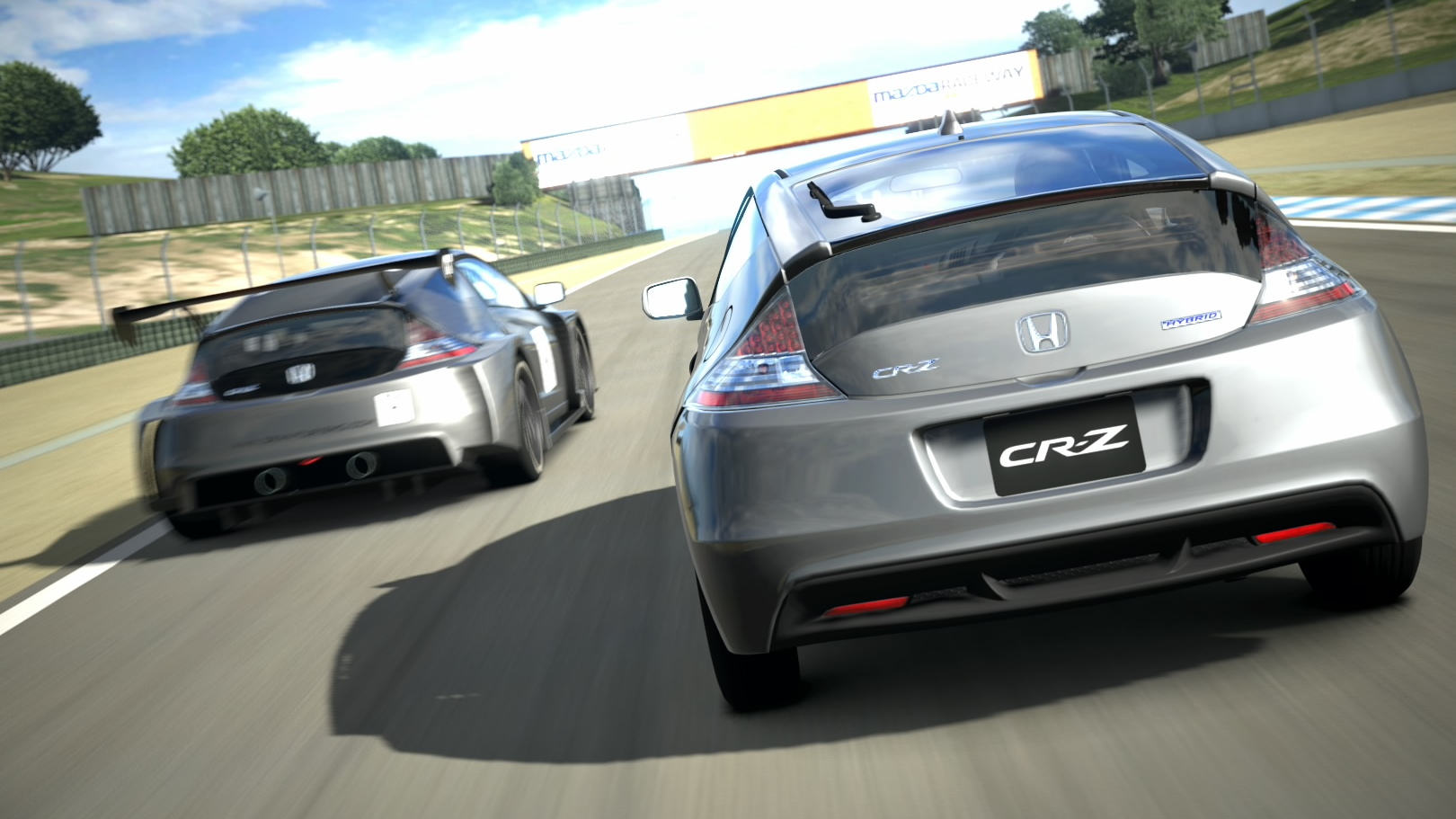 While we can all appreciate the low running costs and environmental credentials of hybrids and electric cars, they also have plenty of other benefits.

Strong torque, for example, and good balance from the low-mounted batteries. It can make some hybrids and electric cars quite good fun to drive.

That's where games like Gran Turismo 5, for the PlayStation 3, come in. You can't always appreciate those characteristics on the road, but not many will take their hybrid or electric vehicle to the track.

The realism of modern games means you really do get a good sense of driving actual cars from the game, albeit without the associated g-forces, tire wear, and risk of crashing your brand new car.

We took a bunch of the latest hybrids and EVs to a virtual Laguna Seca, to see what they might be like if you were lucky enough to do it for real.

Each car is painstakingly detailed and instantly recognizable to its real-life counterpart. Rumor has it that each premium-model car in GT5 takes six months of work to create, and we wouldn't be surprised if that were the case.

Each real-life car gets driven by the development team too, so the cars' characteristics can be replicated perfectly in the game. If you play the game with a racing wheel and pedals, the sensation of driving is pretty accurate.

Pitching the practical Leaf and Prius against each other, both were similarly matched in performance, the Prius slightly pulling away on the straits. Neither has sports car handling, but both were fun to throw around Laguna Seca's curves and hills.

So too were the Honda CR-Zs, available in various states of tune in the game, from standard cars right up to a fantasy "Touring Car" version, not dissimilar to the upcoming CR-Z GT300 race car. Now the cars really handled, with good acceleration, and the Touring Car was a beast - easily roaring past the standard cars.

Finally, we pitted Tesla versus Tesla... versus two more. You can really appreciate the extra speed and handling, with the mid-engined layout providing plenty of action at Laguna.

It's clear to see that Polyphony Digital, maker of Gran Turismo, has put a lot of effort into making the cars drive as they should, and it's nice to see electric cars and hybrids included in the game - both generations of Insight, all three generations of Prius and the Mitsubishi "i" are also available.

If even a few more people are converted to green vehicles from games like GT5 - as well as its XBox counterpart, Forza Motorsport 4, which also features the Nissan Leaf - then we consider that a good thing.

The only trouble with all that fun was that we'd now like to try it for real. How about it, Tesla, Honda, Nissan and Toyota?...