The U.S. Congress began its 111th session this week, and the new Republican majority in the House clearly wants to change the regulatory tenor of the U.S. government.

Automakers and their trade groups were among more than 150 entities who have already received a letter from Representative Darrell Issa (R-CA), the new chairman of the Oversight and Government Reform Committee.

According to The Detroit News, the letter asked for their thoughts on which proposed regulations or parts of the rulemaking process would "negatively impact the economy and jobs." The committee's goal is to boost jobs, presumably by streamlining or eliminating new or existing regulations on various industries. 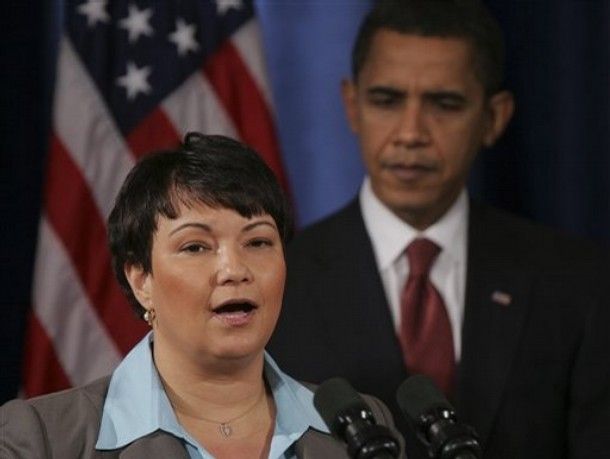 Responses to Issa's letter are being crafted by Ford, Toyota, and the Association of International Automobile Manufacturers, a trade group representing foreign automakers, among others.

Increases in Corporate Average Fuel Economy (CAFE) standards are likely to be one focus of the Committee's investigations.

Early in the Obama Administration, the White House brought together automakers, the Environmental Protection Agency, the National Highway Traffic Safety Administration, and the California Air Resources Board.

The goal was to agree on a single set of national gas mileage and emissions standards, to avert automakers' fears of different standards from state to state.

That goal was achieved last April, when the president and the two U.S. agencies announced fuel-economy standards that would rise to a fleet average of 34 miles per gallon by the 2016 model year.

At the time, the White House estimated the cost to automakers at roughly $50 billion over five model years, translating to an added cost to car buyers of $950 by 2016. Whether those costs would cause jobs to be lost was not addressed. 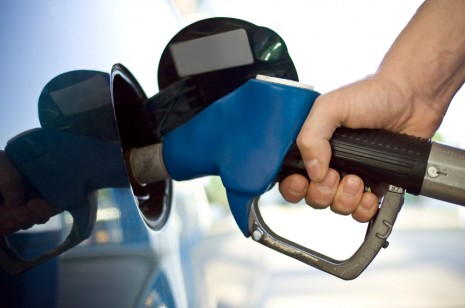 The added cost would be offset over just three years of driving by savings in fuel costs of $150 billion over the lifetime of the cars, the Administration said.

Car buyers, however, habitually overweight the importance of purchase price and underweight the impact of lifetime operating costs (including fuel), so that math could pose a tough sell.

With regulations settled at last, automakers are now designing models for 2013 to 2016 based on those requirements. Even if the House were to delay or relax the CAFE increases, it's unclear whether manufacturers would change their plans--especially if there's any possibility that the standards might change again two years hence.

Instead, the bitterest fight may come over the next set of CAFE standards, those covering vehicles from model years 2017 to 2025.

No formal proposals have been released, but various working papers and assumptions have surfaced that lead observers to believe the agencies are considering fleet averages of 47 to 62 miles per gallon by 2025.