Ten years ago the concept of social media was in its infancy. Mark Zuckerberg, Facebook’s geeky founder, wasn’t even at university and the best chance you had of playing at being a farmer was to head down to your local city farm.

So what happens when you combine the always-connected idea of the smart phone and social media to create a platform designed to take eco-driving to a new level?

Nissan knows, thanks to its 2011 LEAF

Utilizing the ‘always-on’ CARWINGS connection of the 2011 Nissan LEAF,  drivers of the five-seat electric car can now pit their driving skills against every other Nissan LEAF driver in the country. 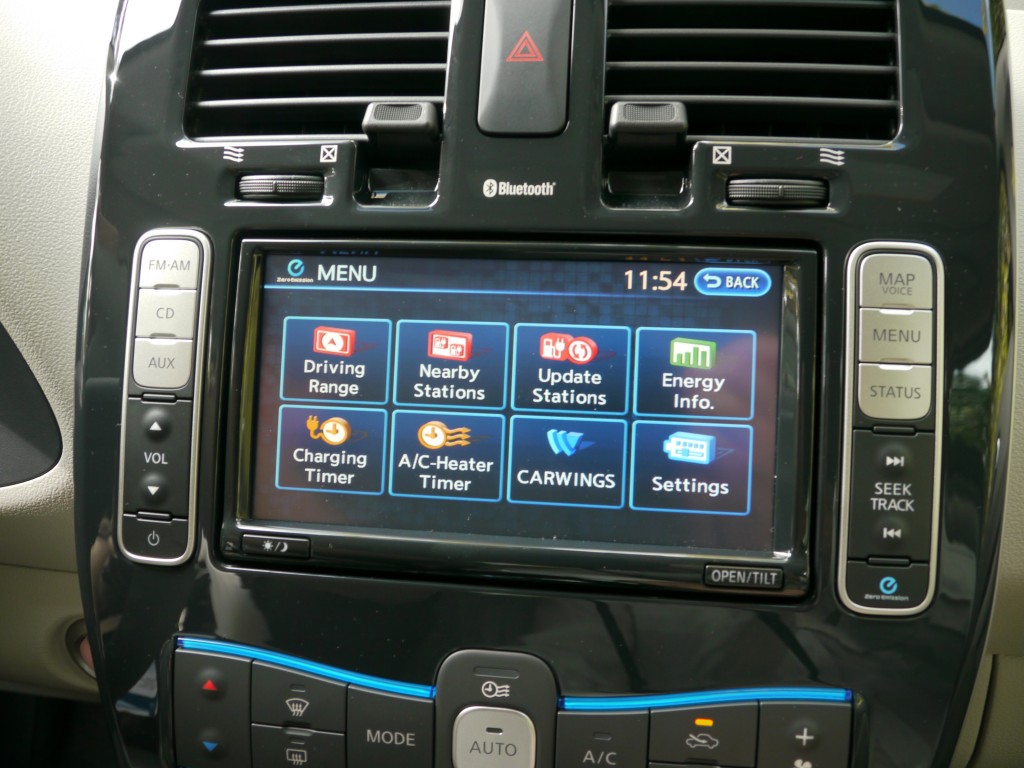 During a journey, the driver can check their own fuel economy against Nissan’s own constantly evolving database of performance figures from every other Nissan LEAF.  Comparing miles traveled, state of charge and kilowatt-hours per mile, the CARWINGS system rates the driver.

An historical display helps drivers improve their economy over time, giving them a bronze, silver, gold or platinum rating.

While the system doesn’t allow LEAF drivers to contact each other directly or see the names of the people they’re beating it does allow for participation in regional or world rankings.

Since there are very few Nissan LEAFs in the wild right now its highly likely you’ll be pitting your skills against a handful of other drivers, but as more cars hit the road expect it to become increasingly hard to be awarded the coveted platinum accolade for your eco-driving efforts.

How does it work? 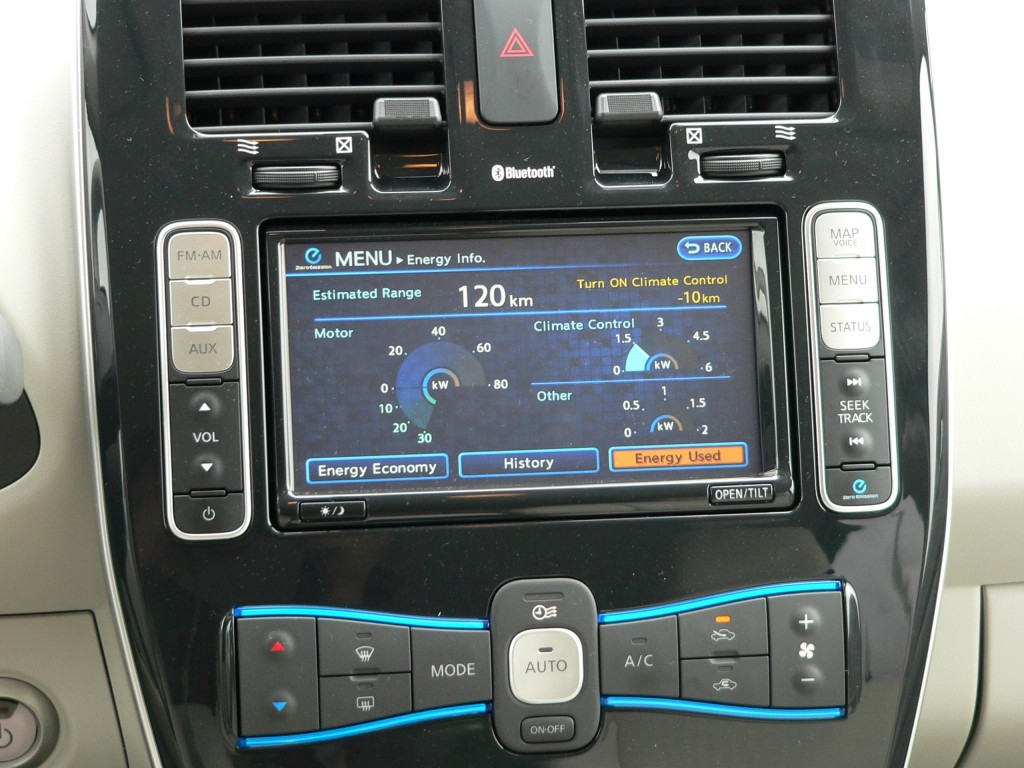 As the 2011 Nissan LEAF is driven real-time data about the car’s position, speed and driving economy is sent to Nissan’s own datacenter. From there, the anonymous data is sent back to other LEAF owners, creating a form of smart network of electric cars and the backbone of the CARWINGS system.

The reason is twofold.  Cars like the 2004-9 Toyota Prius illustrated that showing car owners just how efficiently they were driving had a substantial effect on overall fuel economy, not to mention encourage a healthy competition to use as least fuel as possible.

Secondly, an interconnected system like CARWINGS can also be used to improve satellite navigation systems, providing real-world data about traffic flow to enable the system to chose the fastest and most clear route, reducing energy use further and going a long way to keeping drivers happy.

We’d like to remind readers just one thing: games like this can be fun, but make sure you keep your eyes on the most important thing - the road.