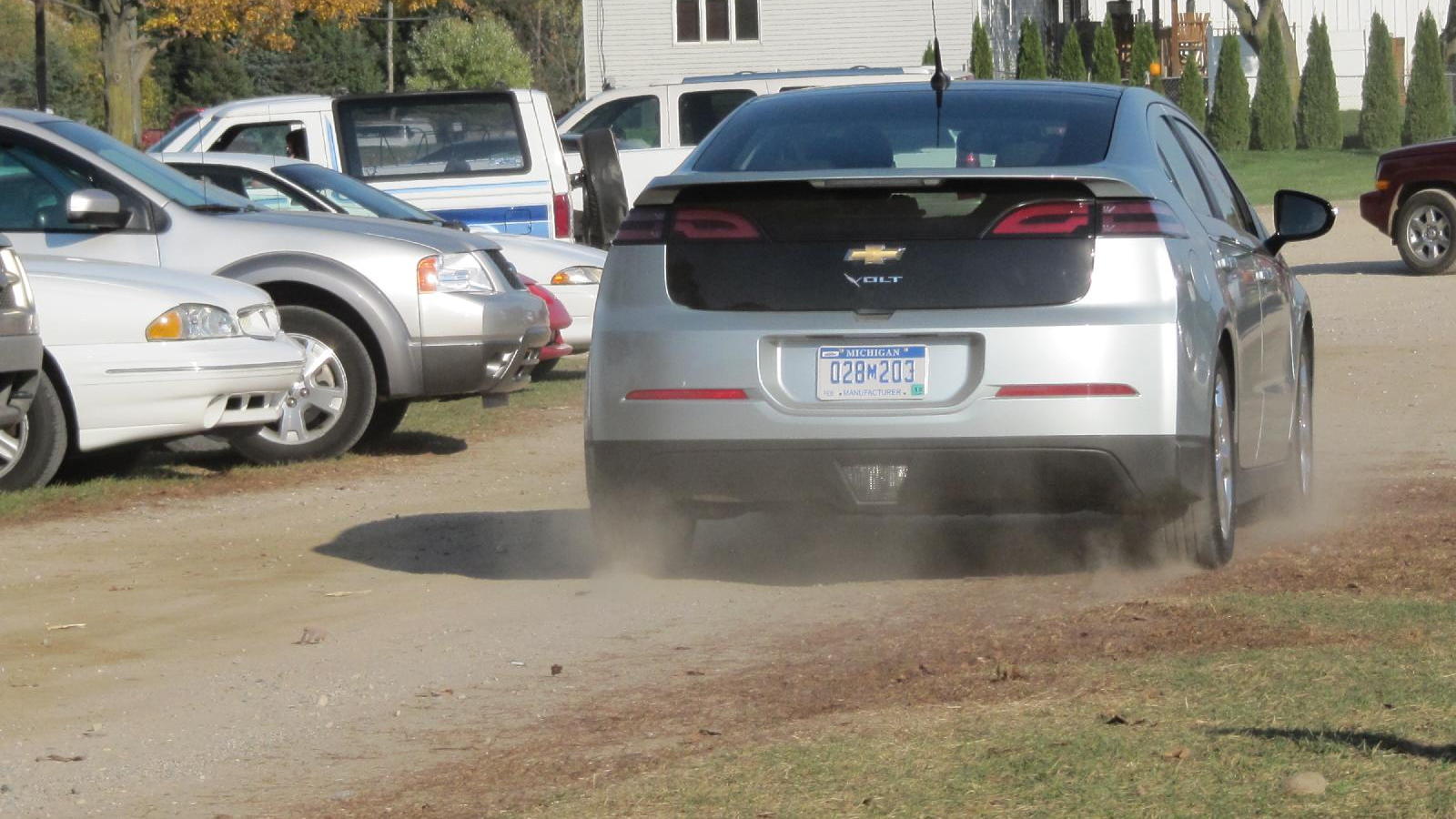 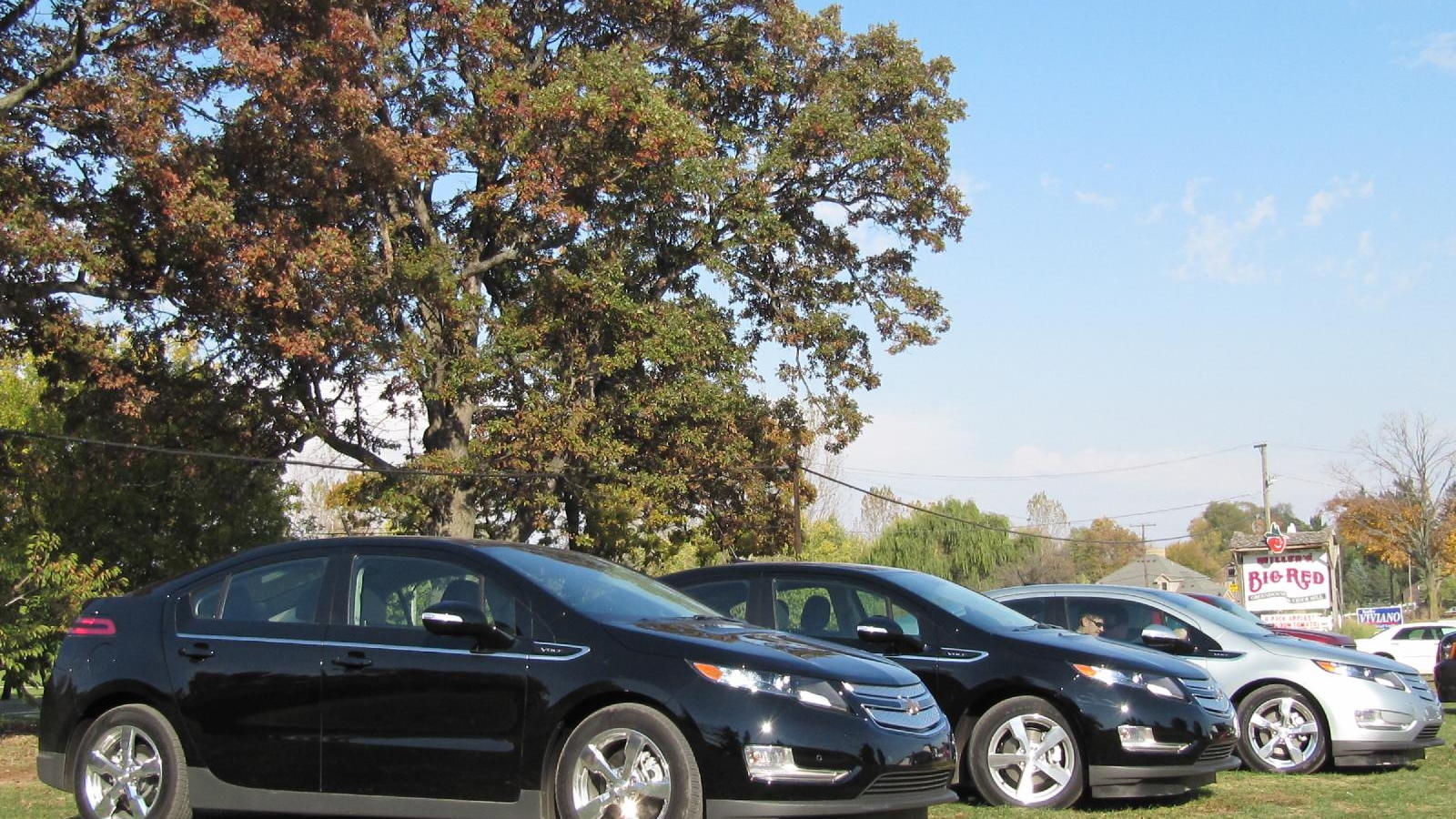 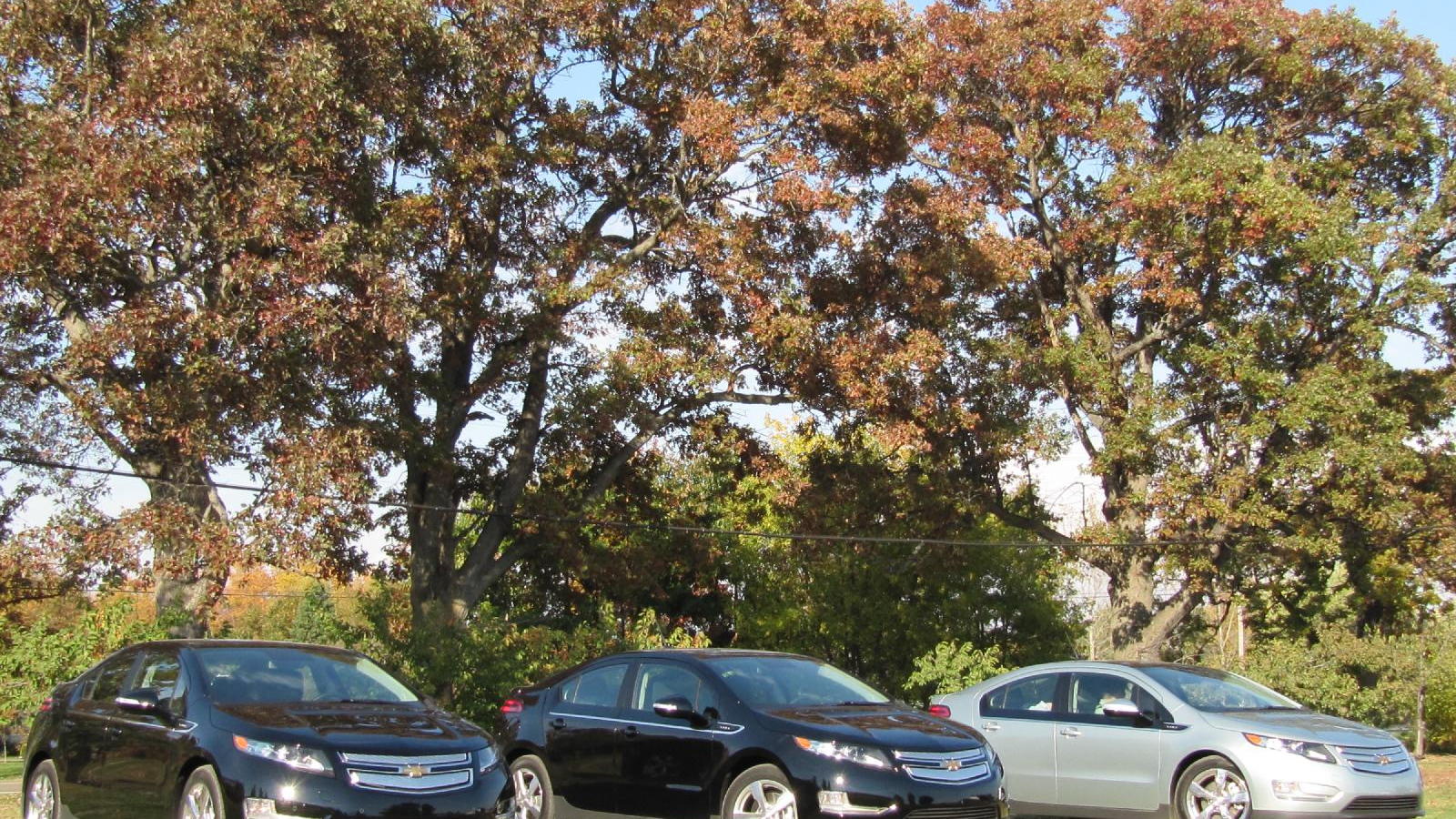 What will $225,000 buy you? A fancy apartment in Miami Beach, aka the ground zero of the housing market? How about a McLaren MP4-12C supercar, capable of 0-60mph in 3.4 seconds? Or perhaps a used luxury yacht from the auction site eBay?

These are the kind of purchases most people would dream of if they had a spare $225k sitting in a bank somewhere. So what would motivate someone to spend that figure on a 2011 Chevrolet Volt?

For one lucky or should that be insane individual, that was the price paid last night to become the owner of Job 2, the first ever Chevrolet Volt to roll off the production line into private hands.

But why would someone pay $225,000 for a car that costs around $44,600 with every conceivable extra? And who on earth is the winning bidder?

For now, no official release details the winner. But we’re willing to have a stab at the sort of person happy to lay down $225k on a car our own Nelson Ireson tenuously argued was less green than an Italian Supercar.

The winning bidder would need to be wealthy, with a healthy respect for alternative fuelled cars. In addition, they’d need a suitable garage space and the staff to keep the ultra-rare car in pristine condition. We also think the new owner is likely to be a private collector rather than a museum.

Could the new owner possibly be talk show host Jay Leno, whose love of all things automotive is well known? Remember, we’re working on nothing more than conjecture and thin air - but have to admit Leno would be the perfect mystery buyer.  His love of all things automotive knows now bounds and he’s even covered many electric cars at his website, Jay Leno’s Garage, most recently covering Jaguar's C-X75 concept car. 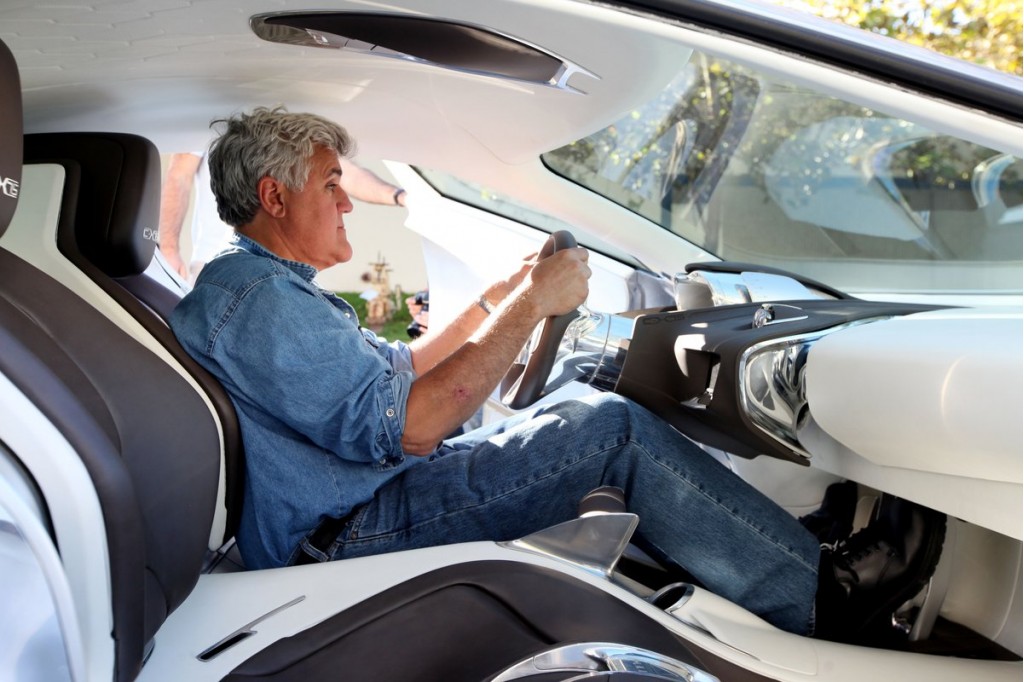 Anyone else fit the bill? Plenty. Dot com millionaires, other A-list celebrities. Or maybe even a Volt fanatic who has cashed in their 401(k) account in anticipation of Job 2 increasing in value over the years?

For now, we’ll have to carry on guessing. We have no doubt that very soon we'll hear who the offical buyer is, rendering our speculation pointless. But for now we think a little light-hearted guessing certainly gets our grey cells working.

While we don't know who the buyer is yet, there's one thing we do know: the auction was in a good cause. The Detroit Public Schools Foundation will receive all of the monies from the auction and intends to use it to improve science and math tuition in the very place the Volt is built, Detroit, MI.

For those without nearly quarter of a million dollars spare, you can see Job 1, the first ever production Chevy Volt to run off the production line at its new home - GM’s Heritage Museum in Sterling Heights, Detroit, MI.