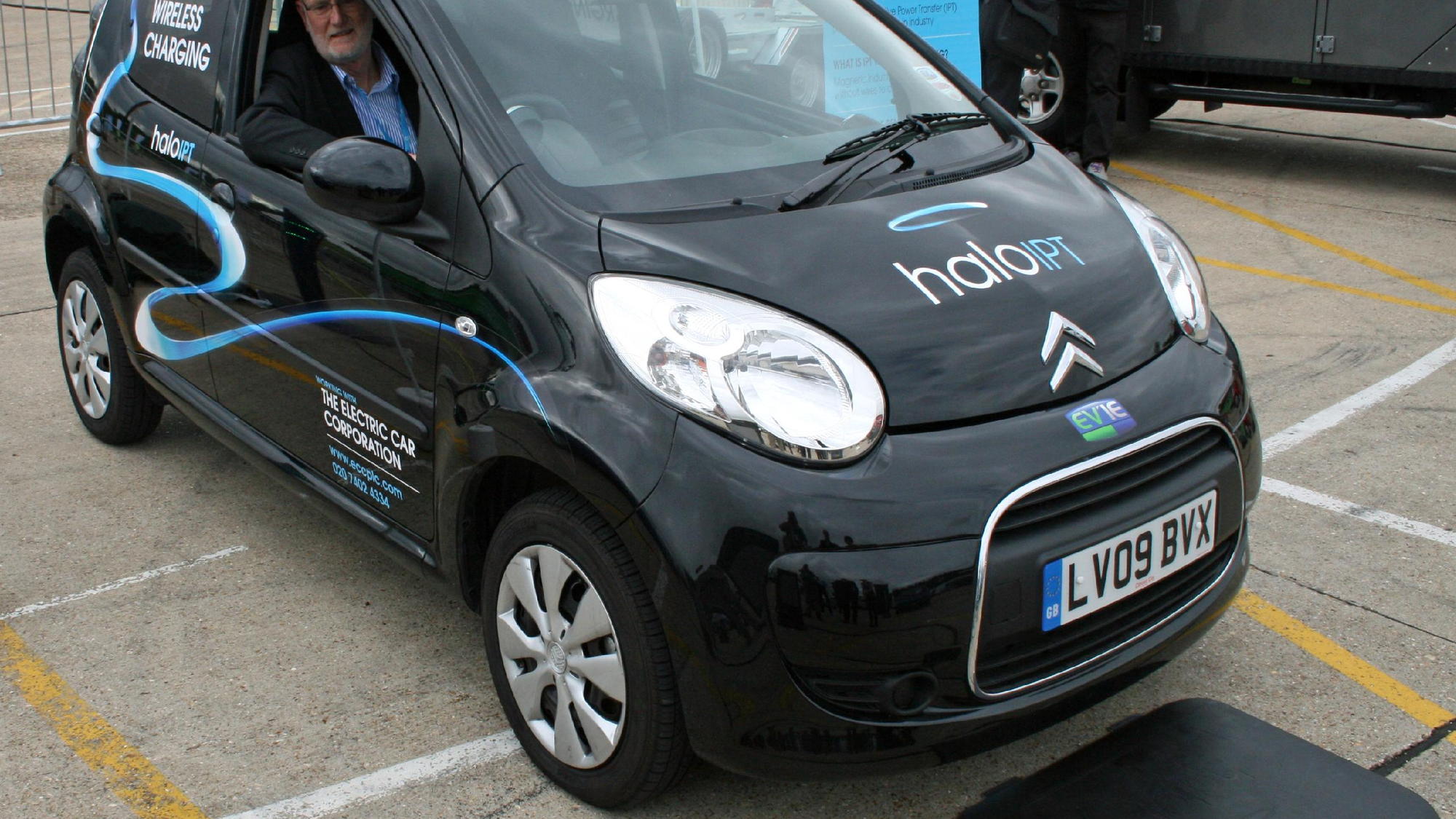 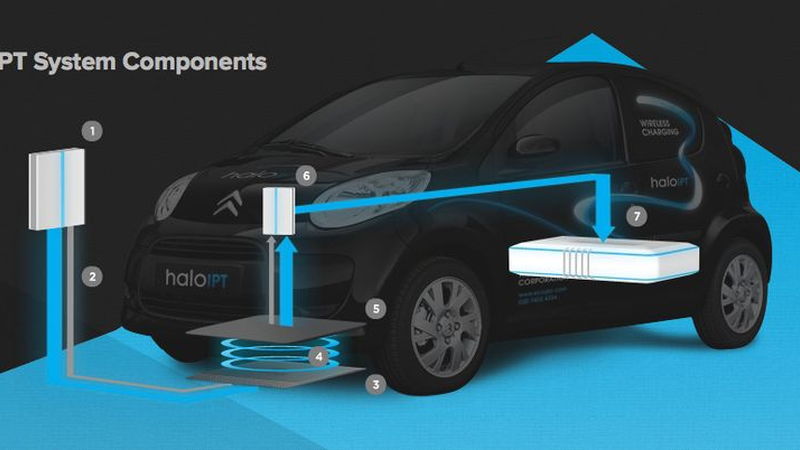 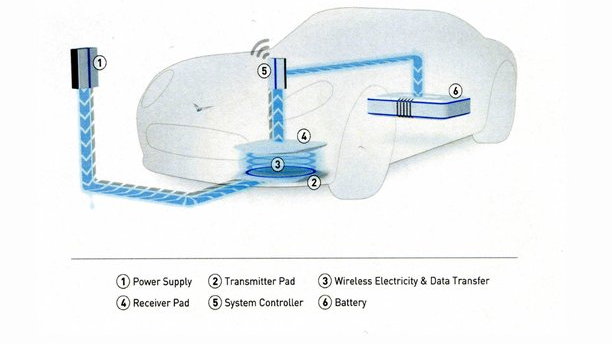 The world of EVs is a strange business. The jump from gasoline and diesel cars to EVs is akin to the jump at the end of the 19th Century from horse and carriage to motor vehicles, in the change in mindset and widespread adoption of infrastructure required.

Charging in particular is an area that many people are still wary about, even if the cars themselves are quickly improving. For those times you're away from home, many people will need the reassurance that they can find a place to recharge. We've explored fast charging and even companies that will drive out to top you up, but now a Kiwi firm has developed a piece of wireless charging technology that uses magnetic fields.

We've seen companies talk about wireless charging before, but New Zeland-based HaloIPT's system is claimed to be more advanced than any previous version.

The IPT stands for "inductive power transfer", and believe it or not it's actually a tried and tested technology. Where, you ask? If you happen to own an electric toothbrush you're probably already familiar with it, since this is the means that the toothbrush is charged. There's no physical connection delivering power from base to gadget - the charging is done via IPT.

Naturally, a car needs a larger system than the square inch a toothbrush requires. The base unit used in the technology takes the form of a pad on the ground that would sit inside a parking space. Coils in the pad become magnetically coupled to an inductive coil on the underside of the EV. Once one senses the other, the coils become tuned to the right operating frequency and electricity is transferred using a switch-mode controller.

If you're lacking in parking skills there's no reason to fear - the company says charging will still work even if there are around 16 inches between charger and receiver (making it also viable for taller vehicles such as SUVs). The controller even has sensors that detect the state of the battery, allowing it to power down once the battery has charged to maximize battery life, just as a regular charging station would.

Like all emerging technologies the application is limited at the moment - there are no EVs on sale that will work with the tech, so trials are being done solely on a demo version at the company. A commercial-scale version is planned in the next two years, and if the idea catches on it seems feasible that existing EVs could be retro-fitted to become compatible.