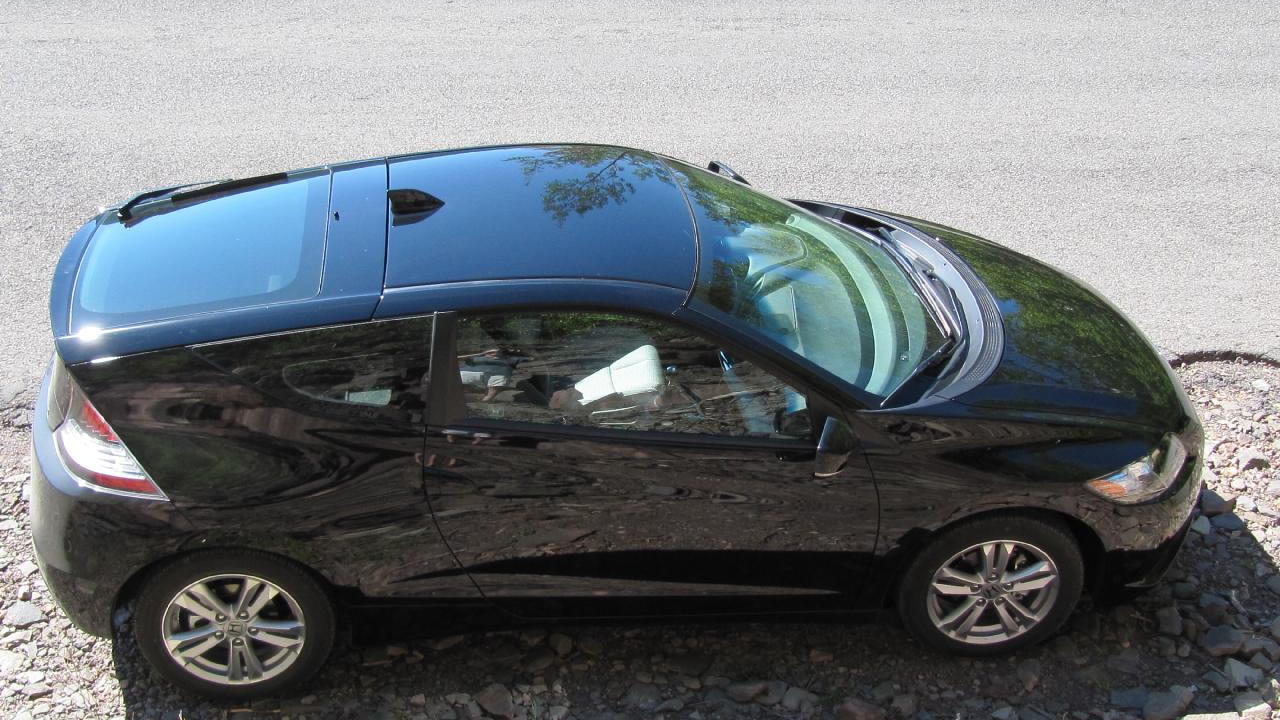 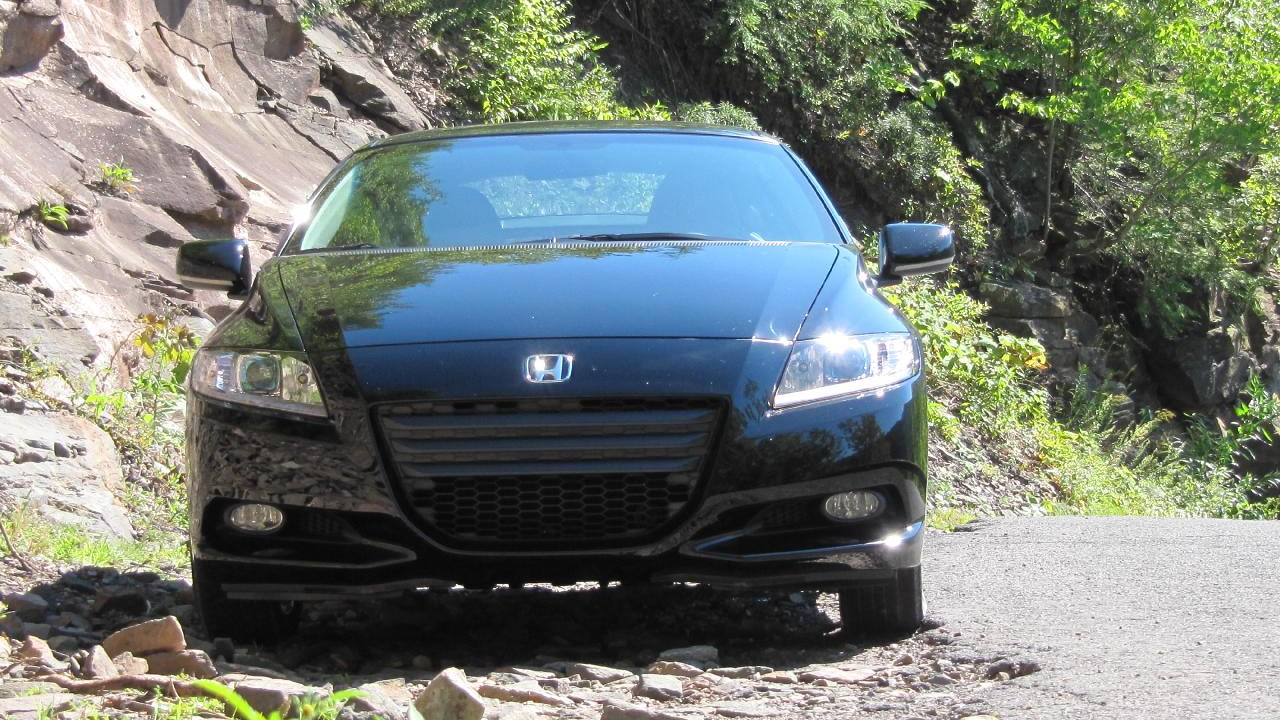 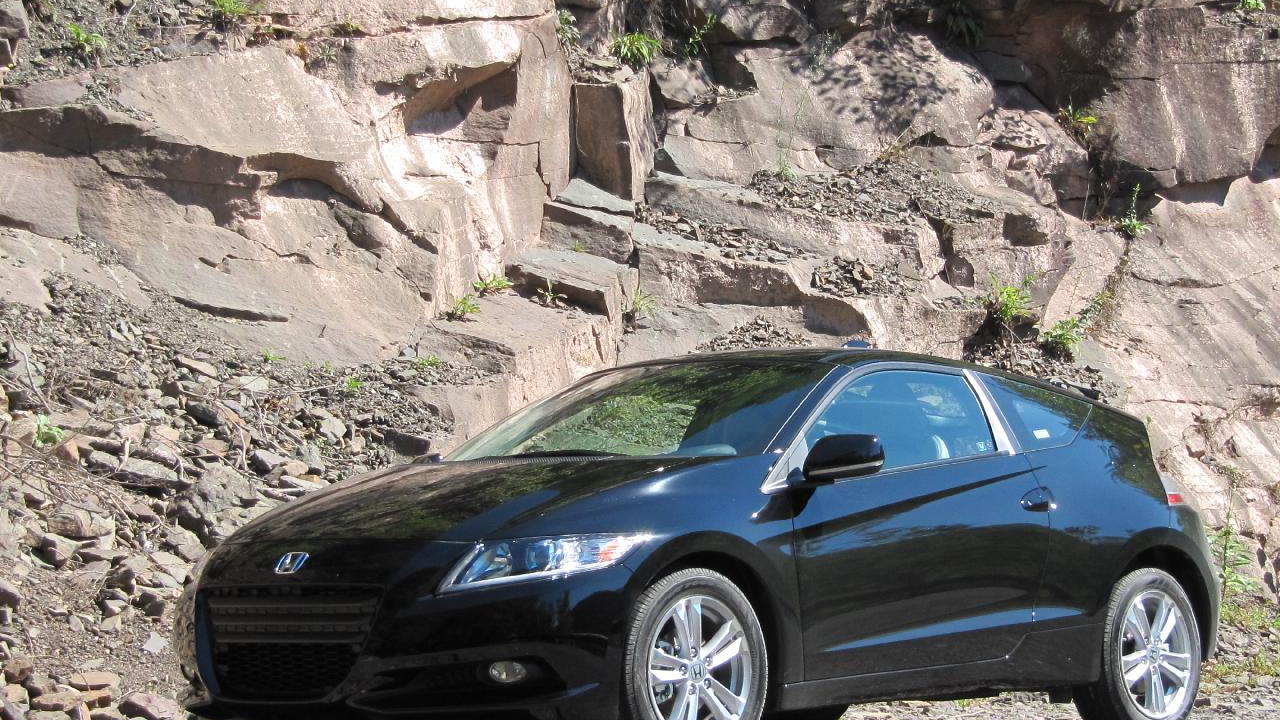 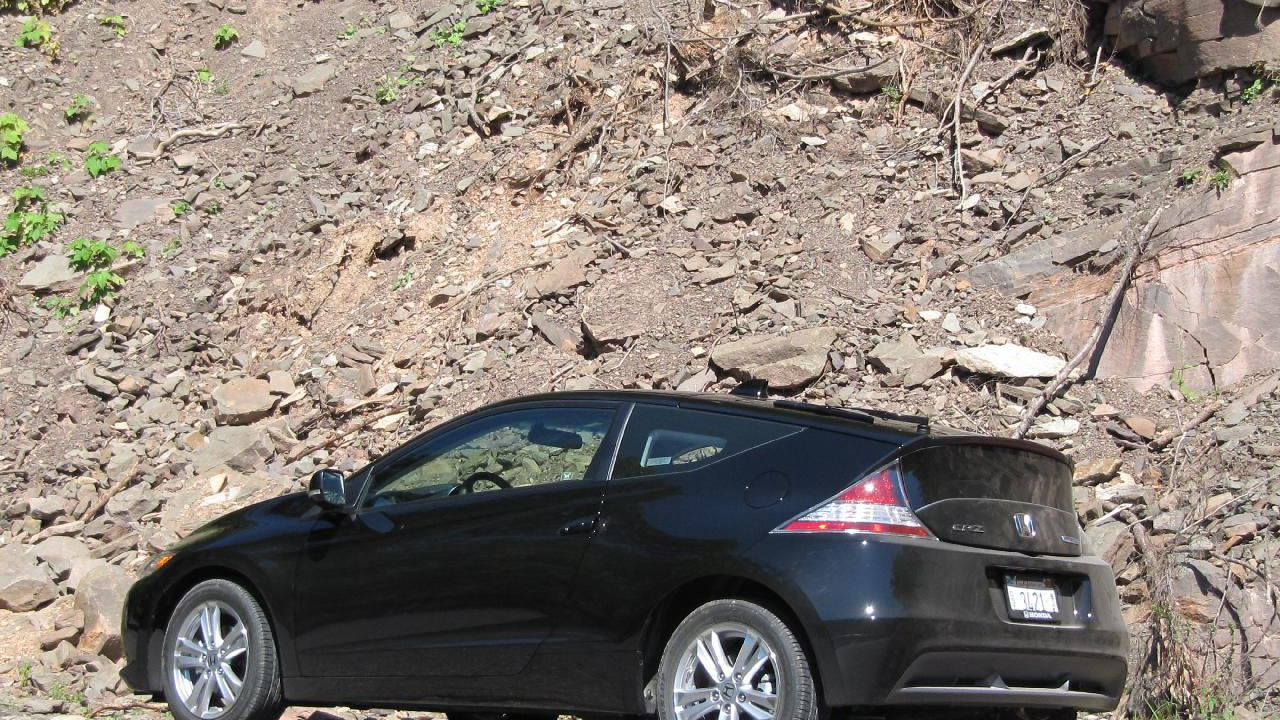 As we noted yesterday, we'll be giving one brand-new 2011 model the GreenCarReports 2011 Best Car To Buy Award in conjunction with the Los Angeles Auto Show next week.

We'll summarize each of our five nominees, one per day, between now and then. We going down the roster by previewing each nominee in strict alphabetical order, so yesterday we started with the 2011 Chevrolet Volt range-extended electric car.

Today's nominee, the 2011 Honda CR-Z, is Honda's attempt to reincarnate the much-loved 1984-1992 CRX, a sporty two-seater, by fitting it with a mild hybrid powertrain, not to mention two decades' worth of improved safety gear and improved features.

In shape and technology, though, the 2011 CR-Z reminds us as much of the first-generation 1999-2006 Honda Insight as it does the CRX. It garnered lots of attention during our test this summer, though.

In our first drive review of the CR-Z, we said: We enjoyed our drive and the 2011 CR-Z definitely delivered on its promise of fun yet frugal performance: Our gas mileage averaged 37.7 miles per gallon over the complete test.

One feature proved borderline unacceptable: the seats. Several reviewers, us among them, commented that they produced back aches after only a few hours of driving. They're an individual matter, of course, but test them out if you're thinking of buying.

High Gear Media editors discussed the CR-Z in a roundtable, and agreed that the CR-Z represents a sometimes flawed compromise among several conflicting goals: sporty character, fuel efficiency, and overall accommodation and practicality.

It may reflect 15 years of sport-utility sales, but we find ourselves wondering just how many U.S. buyers will even consider a two-seat car, much less one this small.

And the CR-Z's fuel economy, while higher than 90 percent of new cars today, is hardly in the 50-mpg Prius class for excellence. Yet drivers have to put the car into its "Sport" mode to make it hold the road like a sports car, which compomises its gas mileage.

Overall, we liked the CR-Z (except for those seats) more than expected, given some critical early reviews. We'll be curious to see how many buyers feel the same.