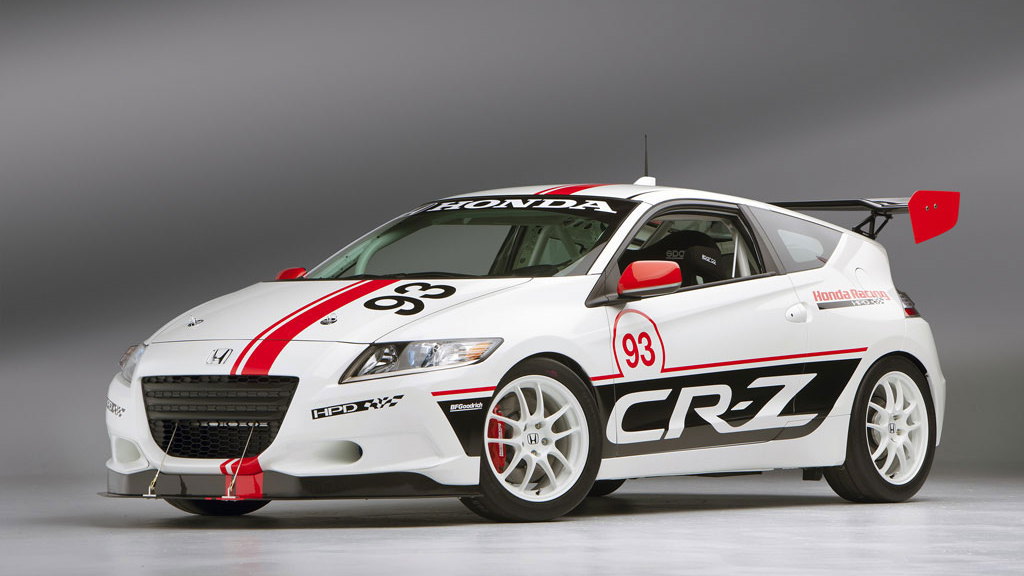 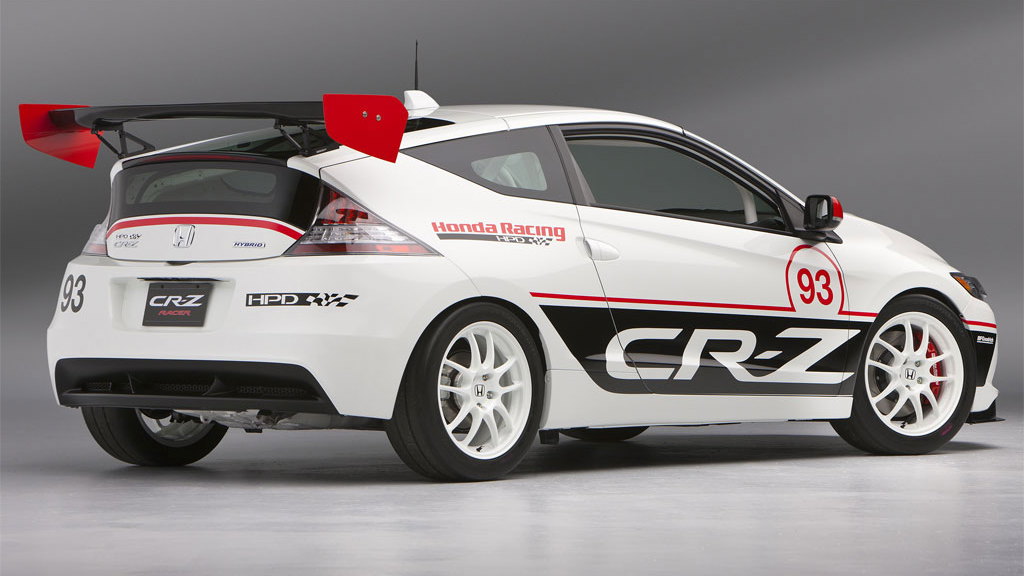 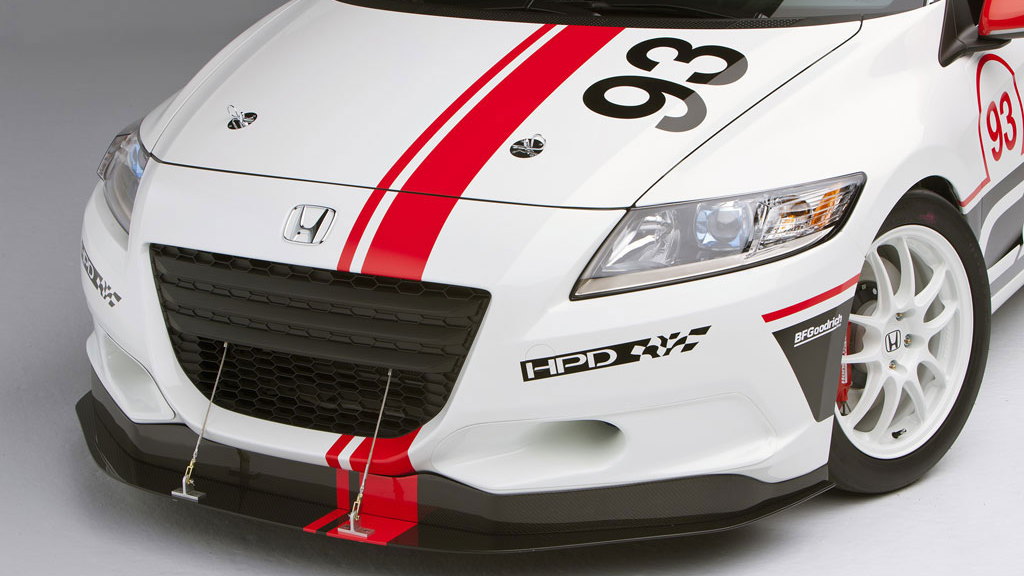 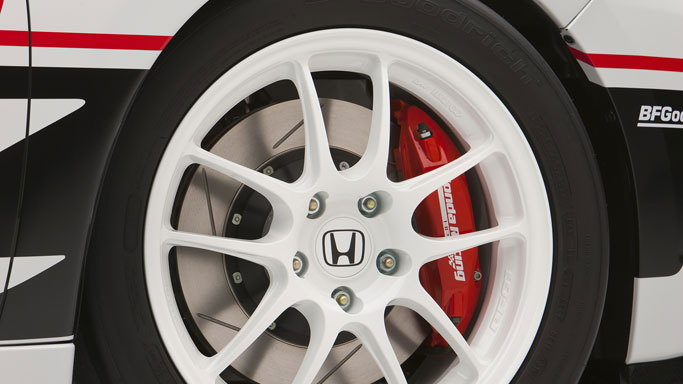 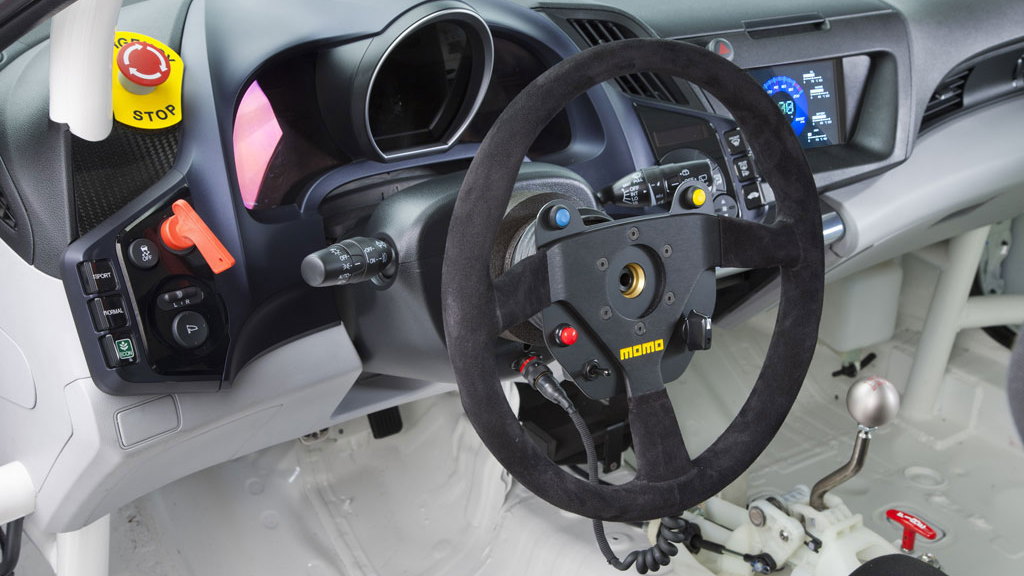 It seems like green cars hitting the race track is a trend this year, and now a 2011 Honda CR-Z Racer will make the rounds at this year's 24 Hours of Le Mans endurance race.

Of course, it won't go head-to-head with the turbocharged V-12 gas guzzlers. Instead it will be part of a special exhibition--"Le Mans vers le Futur" or, in a rough translation, vision of the future--taking place before the race itself.

The turbocharged two-seat Honda hybrid coupe will be among several vehicles demonstrating the sustainable side of racing before the start of 24-hour spectacle.

However, a racing CR-Z has already proven itself in the 25-hour endurance event at Thunderhill Circuit near San Francisco, where it came second in its class.

The Honda CR-Z Racer, developed by Honda Performance Development, is a turbocharged hybrid that claims 200 horsepower and 175 pound-feet of torque.

Not all that flashy, really, but the boosted power from the 4-cylinder engine is a nice step up its original 122 horsepower and 128 pound-feet of torque.