It’s tough being at the cutting edge of technology. Just like the early days of the video cassette or more recently, the high-definition DVD wars a technology becomes obsolete before its even had chance to take off.

So what happens when over 600 EV chargers in the state of California are rendered obsolete thanks to a new national charging standard?

You upgrade them, of course.

Or rather EV Connect does. The company has just been awarded $1.9 million to upgrade charging stations all over California which were installed long before the 2011 Nissan Leaf, 2011 Coda Sedan and 2011 Chevy Volt were even drawings on a a page.

The 600 or so chargers were installed at the turn of the last century, when GM’s ill-fated EV1 and Toyota’s RAV4 EV were common sights on the freeways in and around the west-coast. 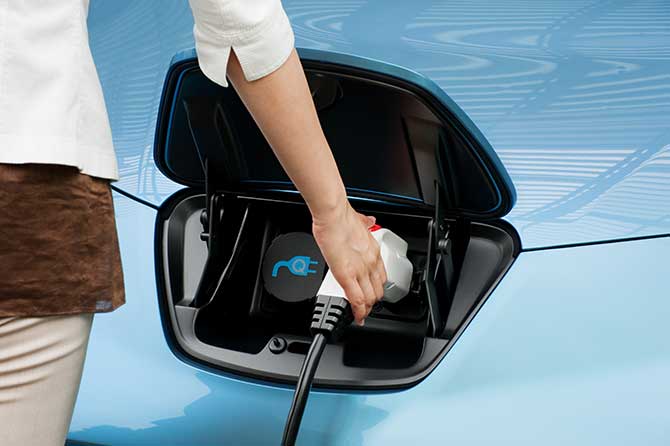 Designed as a fool-proof way to charge EVs, the inductive charging paddle, or MagneCharge system on these older chargers slotted into a receptacle on the front of the car. It did not require any mechanical electrical connection between car and charger, thus making it safe to use in any weather.

In fact, GM even released an infomercial showing the MagneCharge system being used to charge a half-submerged EV1 to prove how safe it was.

But like so much technology, things move on. While inductive paddle charging is alive and well among the many privately owned RAV4 EVs still on the road, the preferred method for charging today is the J1772 standard, which offers higher power transfer, more configurable charging options and future-proof capabilities.

Like some freakish power plug on steroids, the J1772 standard has been agreed on industry-wide to provide a range of charging rates and delivery systems at anything from domestic 110V outlets through to high-current 80A, 240V high-power options.

And with good reason. It's not just some large plug. It offers built-in safety features to prevent power being switched on when the cable is not correctly inserted into a charging port, can talk to the car to ascertain what power to deliver to the car, and is upgradable in future to include high-speed DC charging options to charge an EV in minutes rather than hours.

We’re pleased to see these antiques, whose only customers these days are ageing Toyota RAV4 EVs, being upgraded for the next generation of all-electric cars. Engineers are confident that the old units can be directly replaced by new J1772 compliant ones, simply removing the old and bolting the new charger in place. 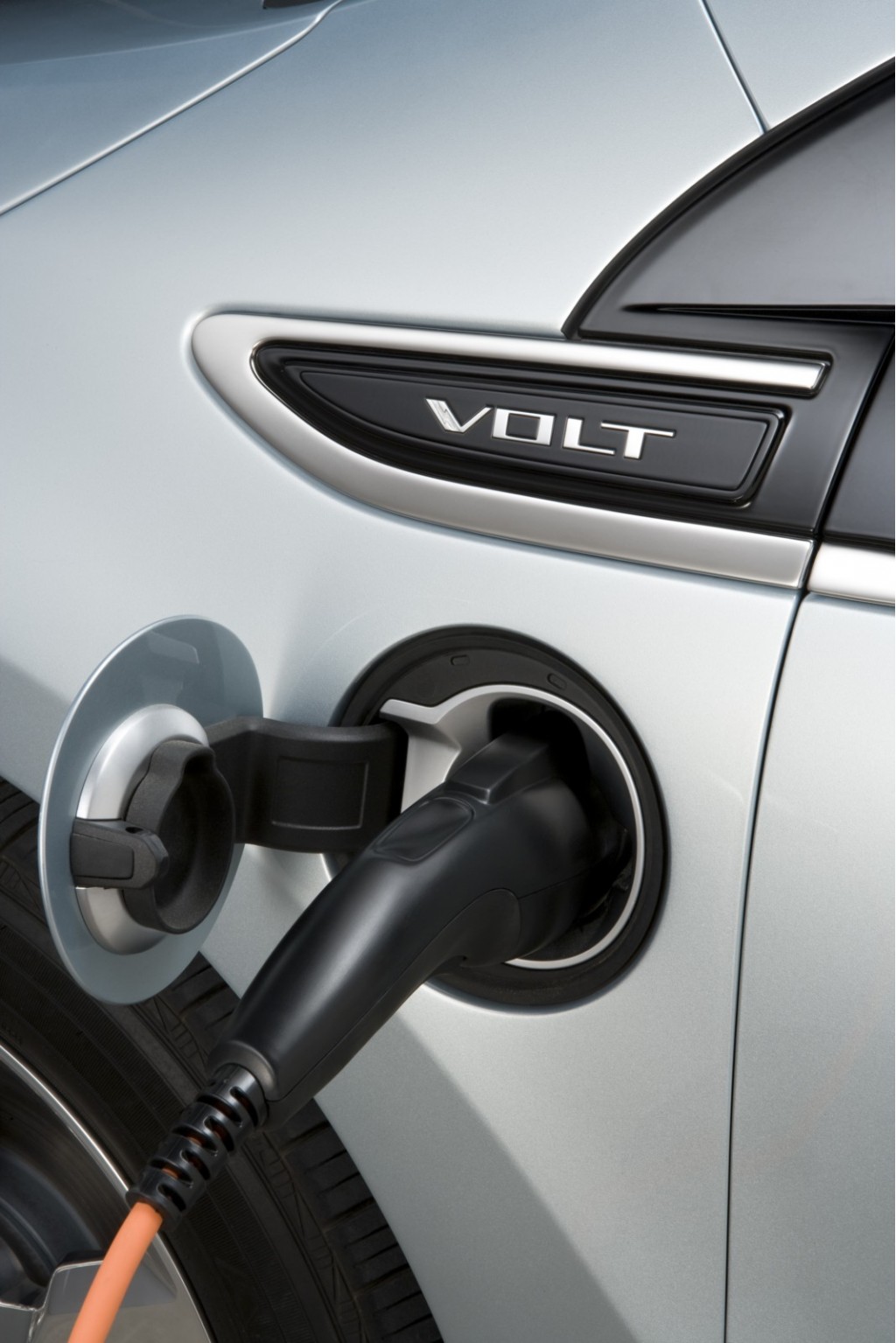 With Nissan and Chevrolet set to deliver their first electric cars by the holiday season, the upgrade can’t be more welcome.

The move must also make Coda executives happy. The company’s search for a perfect publicity shot was ruined recently by a lack of J1772 compatible charging stations in its home town of Santa Monica, but with charging stations being upgraded the $44,900 electric car will soon have plenty of places to charge up.

What of the drivers of the ageing RAV4EVs, many of whom have campaigned so tirelessly for the reintroduction of EVs?

We don’t think they’ll mind much. As most RAV4 EVs are now approaching ten years old, owners who have held onto them are somewhat enthusiasts to their cause and have provided rather resourceful when it comes to finding an appropriate charging source.