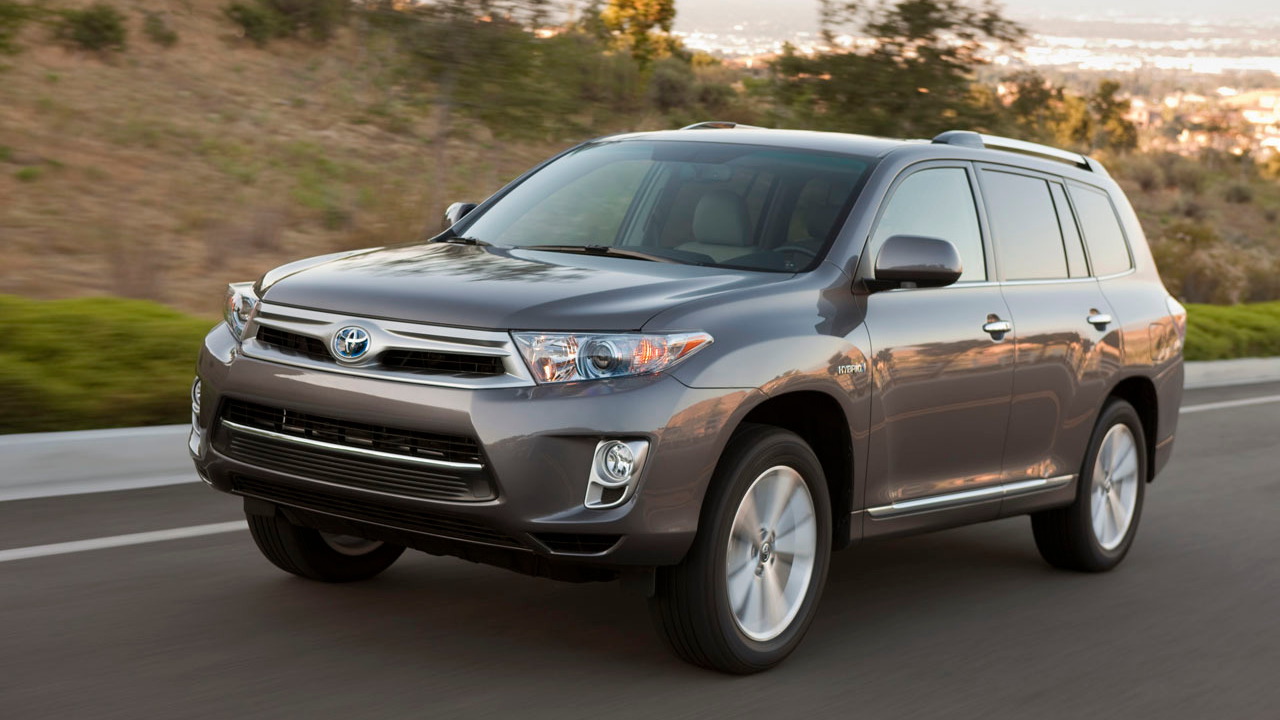 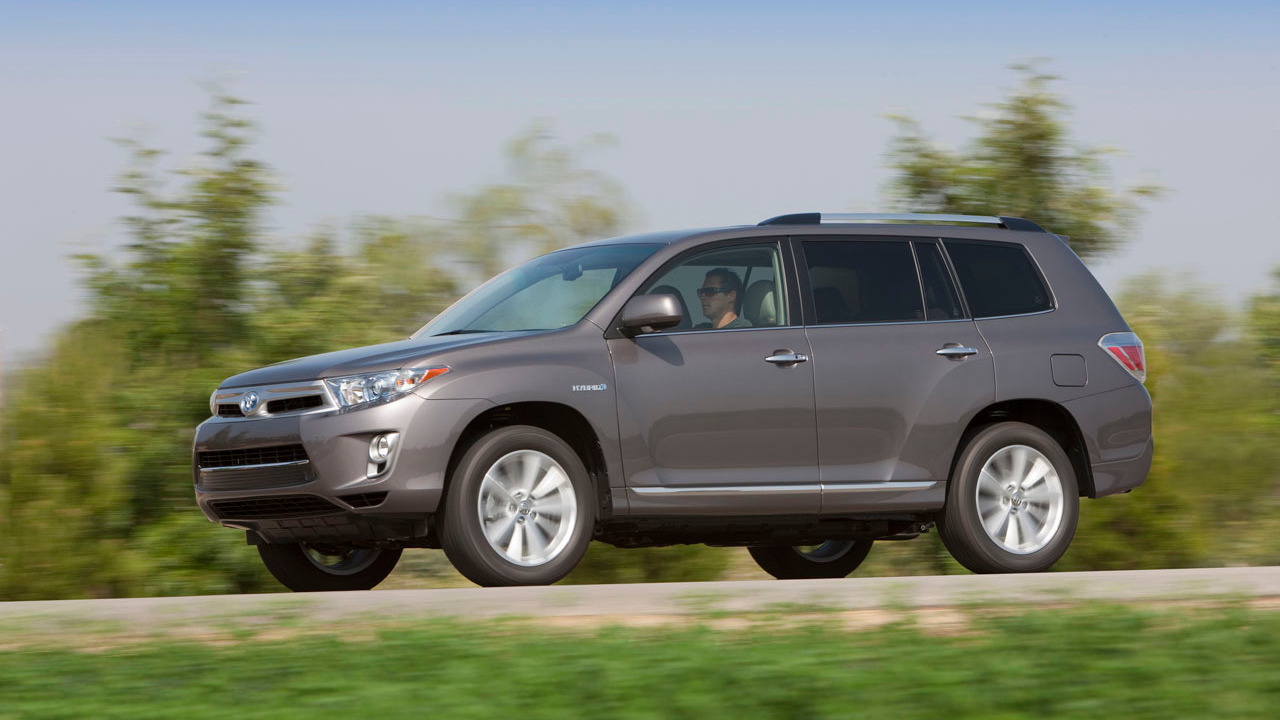 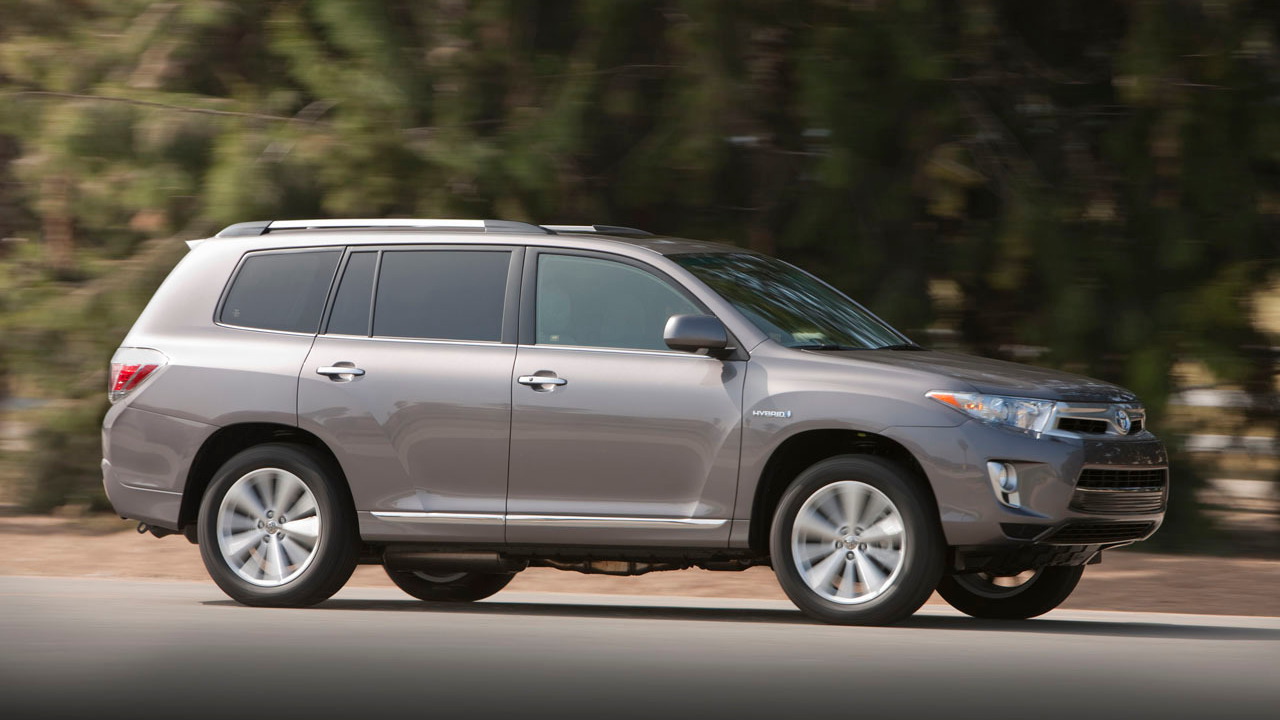 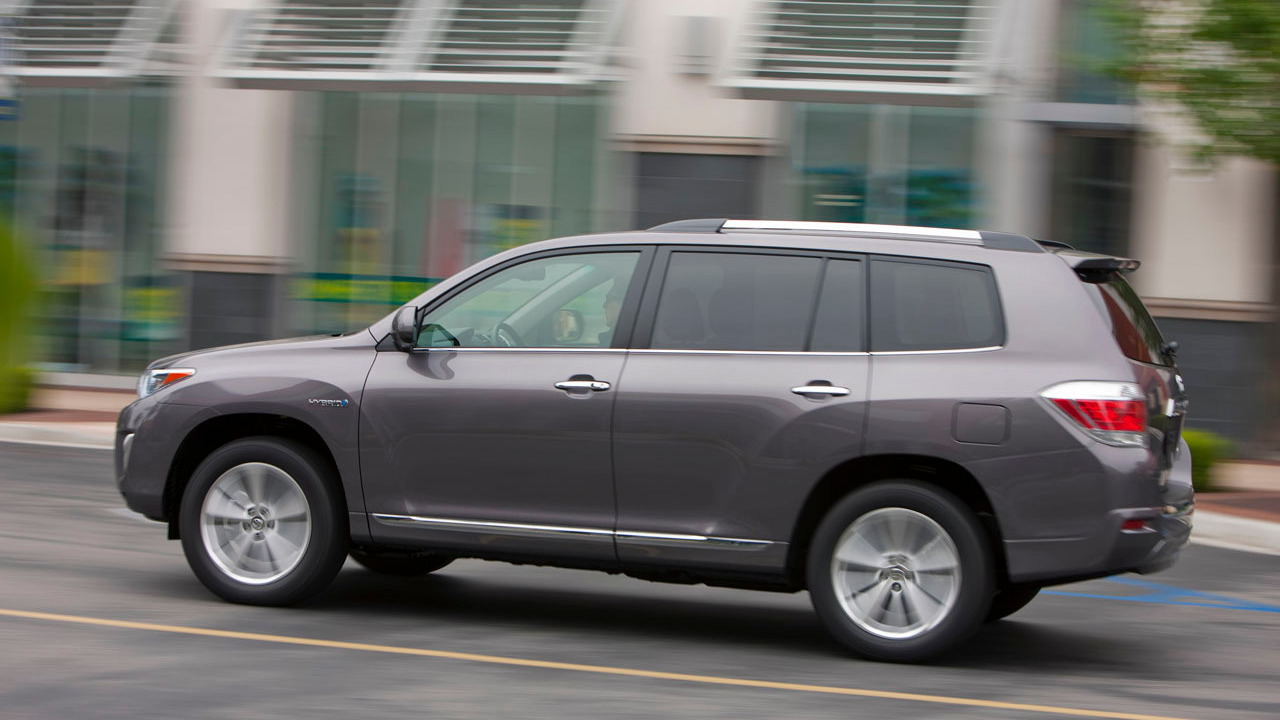 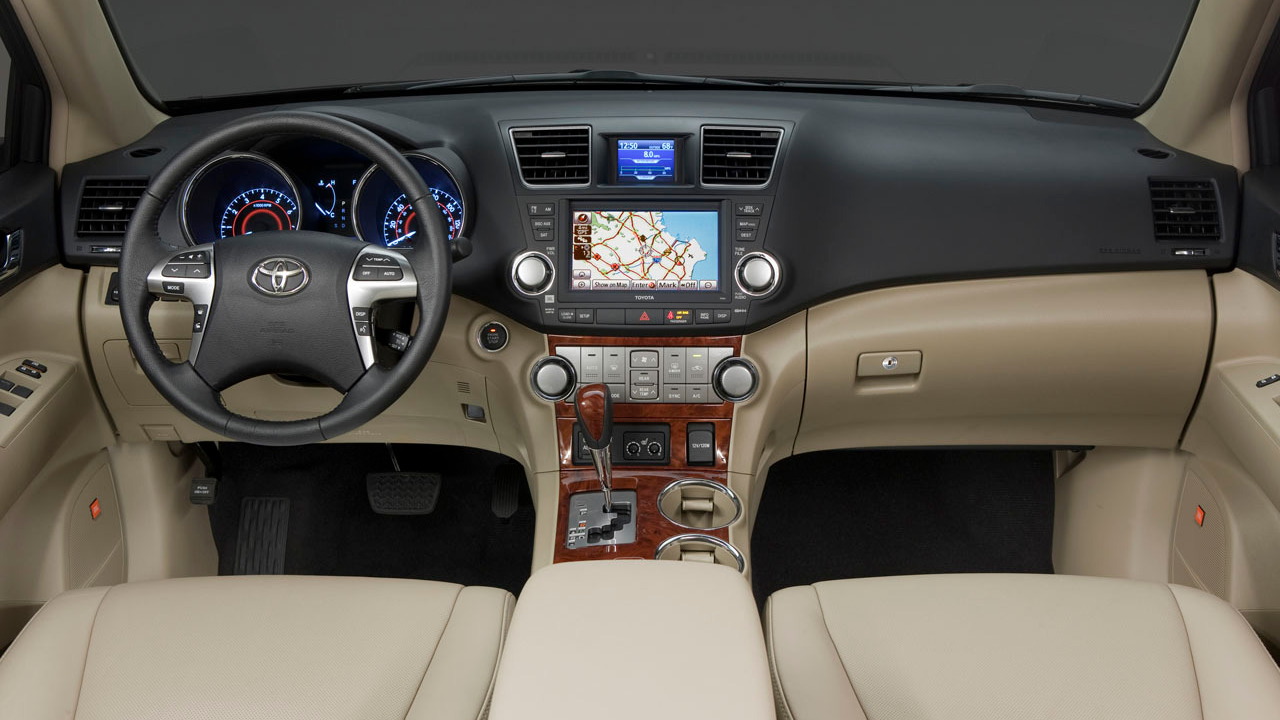 Along with more prosaic gasoline-powered Highlanders, the front-end styling has been updated. The hood and headlights have been reshaped, and the hybrid's unique grille is different. At the rear, the taillights have been replaced and, less obviously, there's a new rear bumper.

But it's under the hood that the most significant changes have been made. Toyota has increased the Highlander Hybrid's engine from 3.3 liters to 3.5 liters, and upped the combined power output from 270 to 280 horsepower.

Last year, the 2010 Highlander Hybrid was EPA-rated at 27 mpg city, 25 mpg highway with standard electric all-wheel-drive. (Only the gasoline Highlander offers a front-wheel-drive-only option.) The hybrid AWD uses a beefy electric motor to drive the rear wheels on demand, rather than the Ford Escape Hybrid's mechanical all-wheel-drive system.

Other changes for 2011 include better standard equipment. The Highlander Hybrid now includes as standard front and rear air conditioners, power windows, doors, and mirrors, a steering column that telescopes as well as tilting, and keyless entry.

The 2011 Toyota Highlander Hybrid starts at $37,290, plus a destination charge of almost another thousand dollars. Just for comparison, the gasoline Highlander with the base 2.7-liter four-cylinder engine and front-wheel-drive, which is rated at 20 mpg city, 25 mpg highway, starts at $27,390--just shy of $10K less.

The Highlander Hybrid Limited--which includes a Tech Audio package with a USB port, Bluetooth and satellite radio, among other features--starts at $42,945, again plus destination.