Are you one of the 19,000 people in the U.S. who has ordered a 2011 Nissan Leaf? If you are then you might be surprised that Nissan knows you a little better than you may think.

Talking with Edmund’s InsideLine, the automaker has finished its definition of an average Nissan Leaf driver.

By researching the income, age and current car of everyone who has ordered Nissan’s all-electric car, a process which started a long time before the Leaf was even launched. 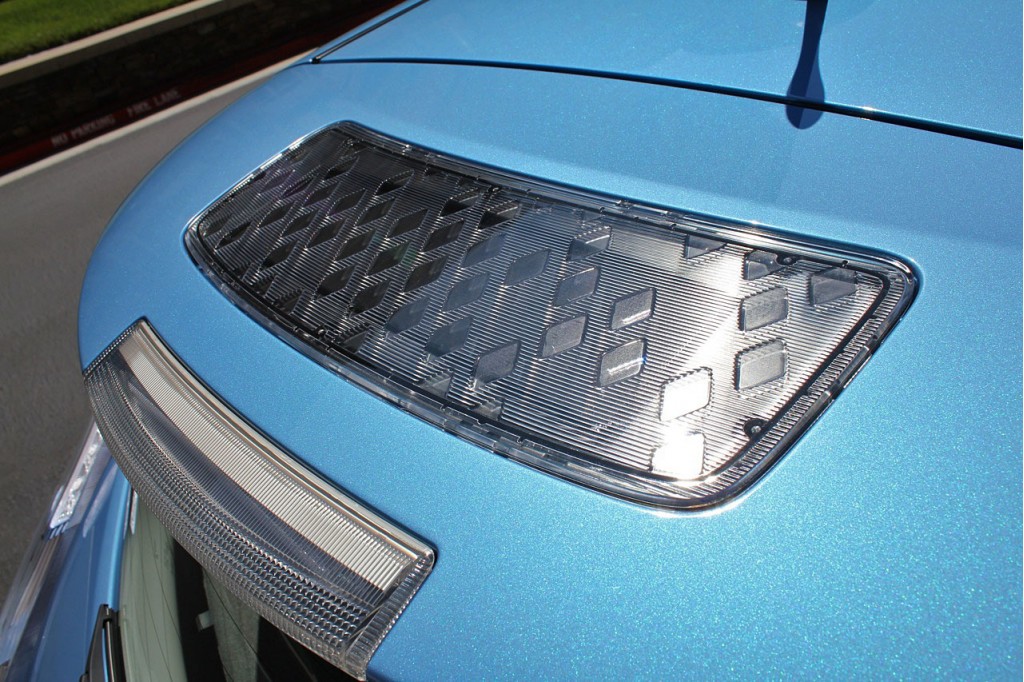 It all starts with market research into the demographics most likely to want the car.

For every automaker, working out which demographic to aim the car at is just as important as how many speakers the sound system will have or how many gallons the trunk will be. In fact, every decision made in the development process revolves around the car’s target market.

So who is this mythical average buyer?

According to Nissan, the average 2011 Nissan Leaf owner is a young Baby Boomer, aged around 45 years old.

With an average income of $125,000 a year, the average Leaf owner has owns his or her home and have garage space for the Leaf’s charger. Educated to at least college level, they drive less than 50 miles per day and are more than happy to deal with plugging in the Leaf in their garages.

When it comes to trim levels, the average Leaf driver - 75 percent - have gone for the SL trim package, which retails at an MSRP of $33,500. The SL trim option includes a small solar panel on the Leaf’s rear spoiler, as well as enables the car to be purchased with the $700 fast charge option.

From all this, we can tell that most Nissan Leaf owners are hardly strapped for cash. So what car is the Leaf replacing? Something luxurious and expensive, perhaps?

No. As it turns out, most of these early-adopting Baby Boomers have already got some experience of owning ecologically responsible cars.

Of those who have placed deposits, most already drive a hybrid, with the Toyota Prius, Honda Civic, Insight and Accord coming out on top.  Very few have ever owned a Nissan before, bagging the automaker an increased market share. 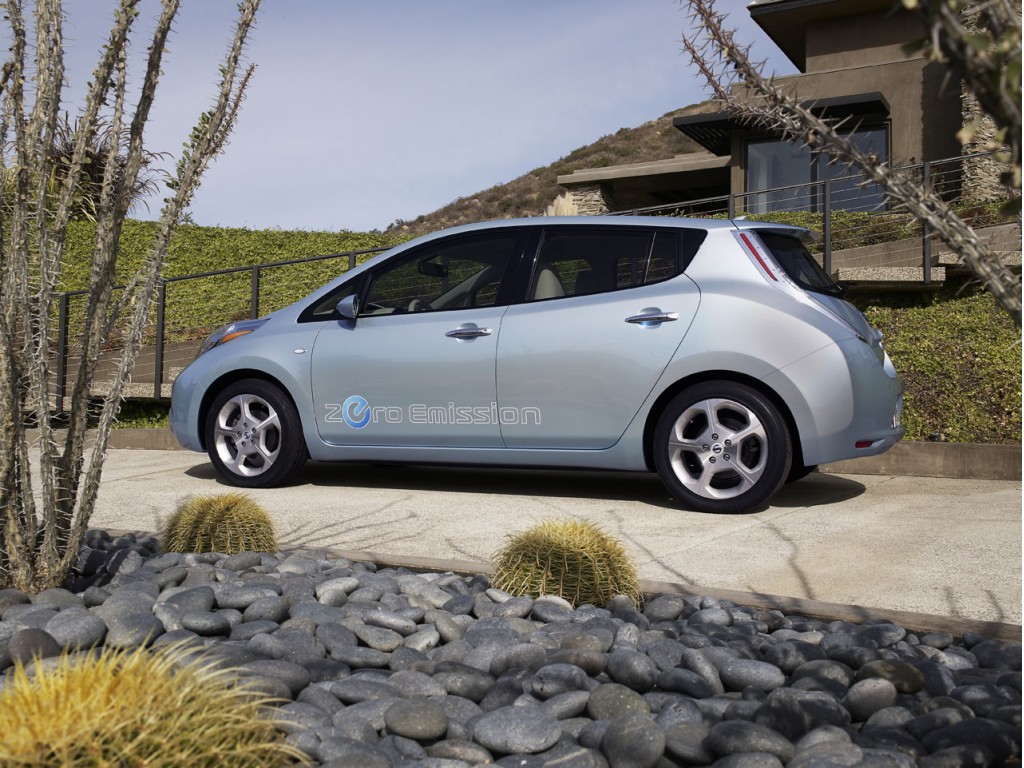 In terms of color, “Planet Blue”, the color used in all the Nissan Leaf adverts to date, seems to be the most popular among buyers. Black is the least popular.

All these demographics tell us that Nissan’s product planning devision has done exceptional work to ensure that the 2011 Nissan Leaf is brought by the very demographic the car has obviously sought to attract from the start - Environmentally conscious, middle-aged owners who are looking to move on from their hybrids. As we've already pointed out, we think the similarities between Nissan Leaf and Toyota Prius are obvious.

Are you a typical or atypical Leaf buyer? We think our own Marty Padget is somewhere in the middle. What about you? Why not let us know!