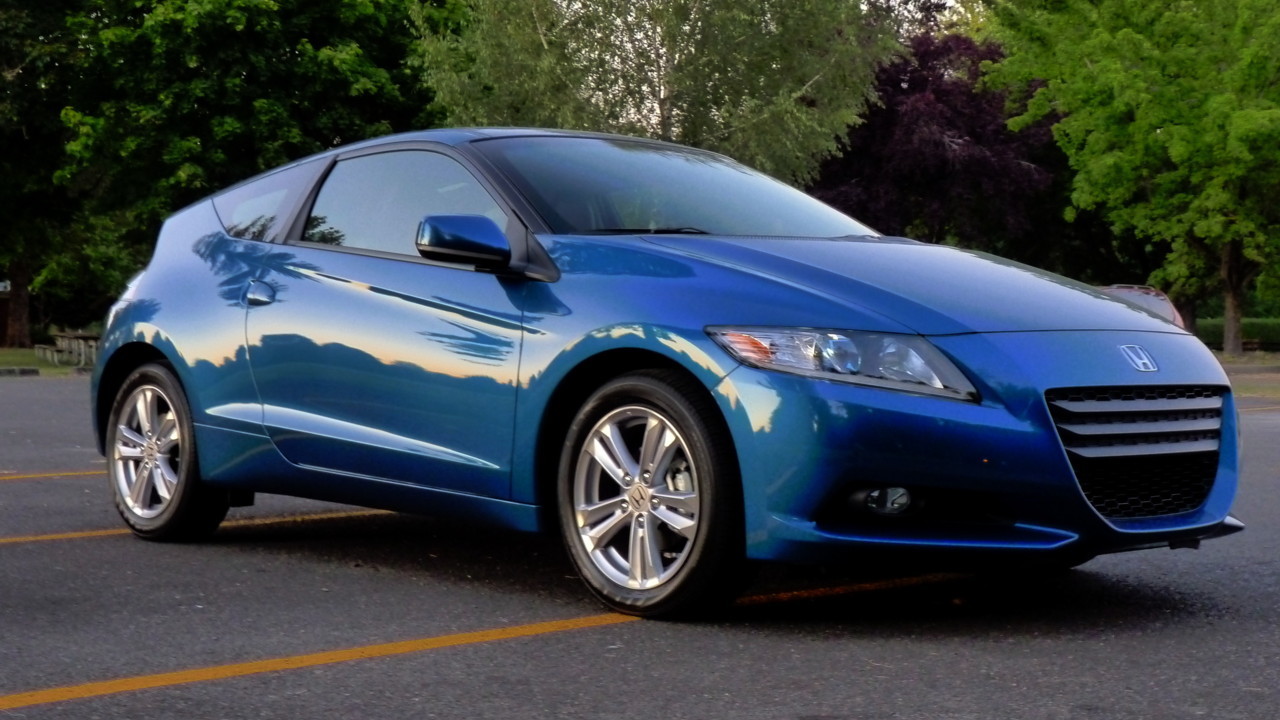 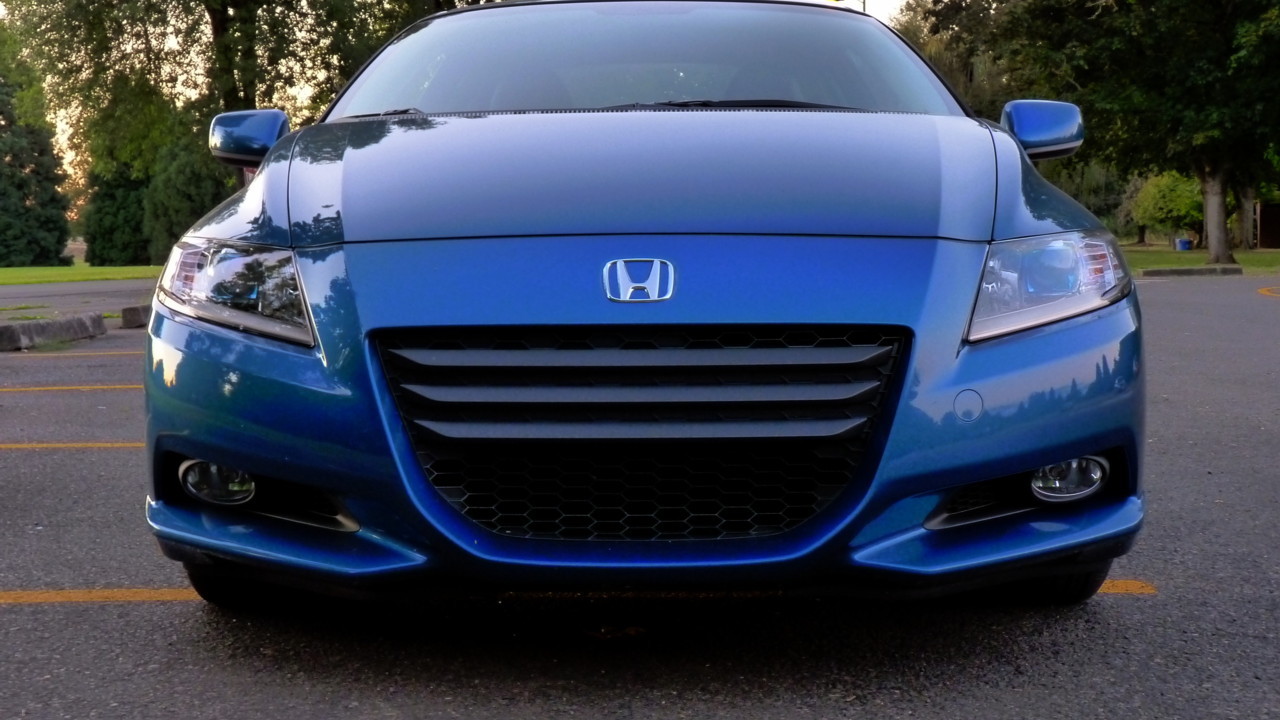 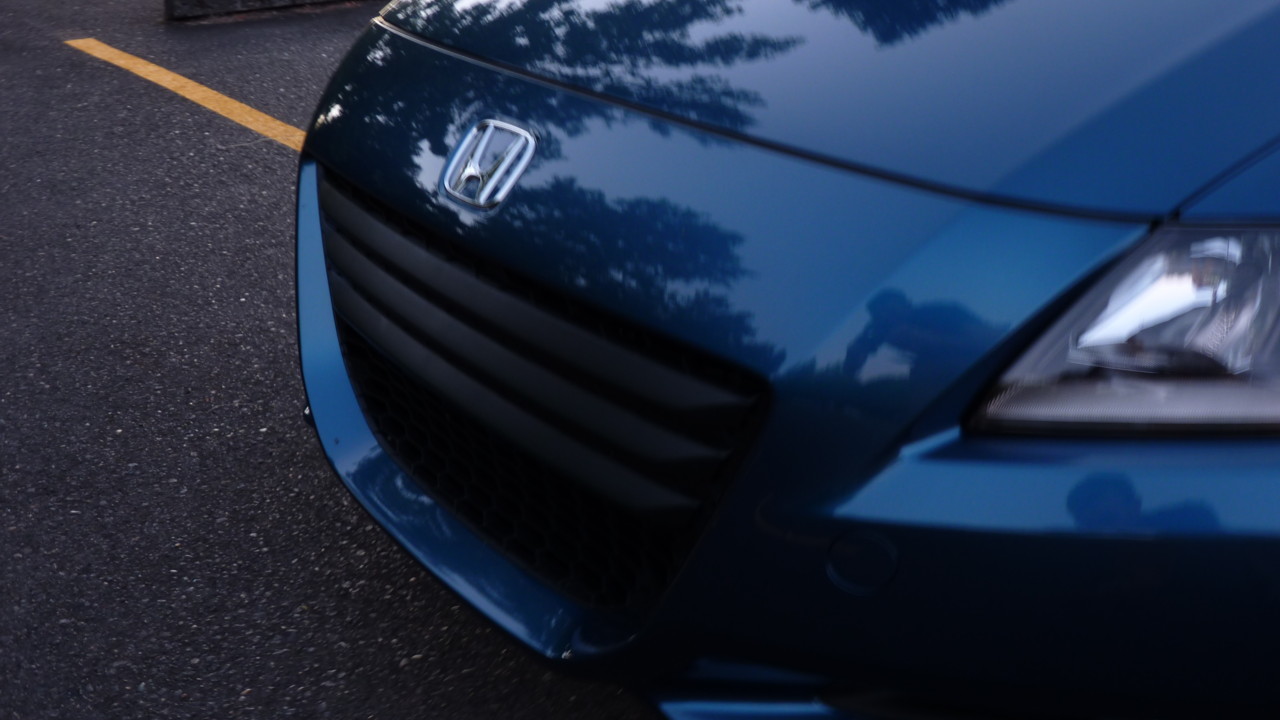 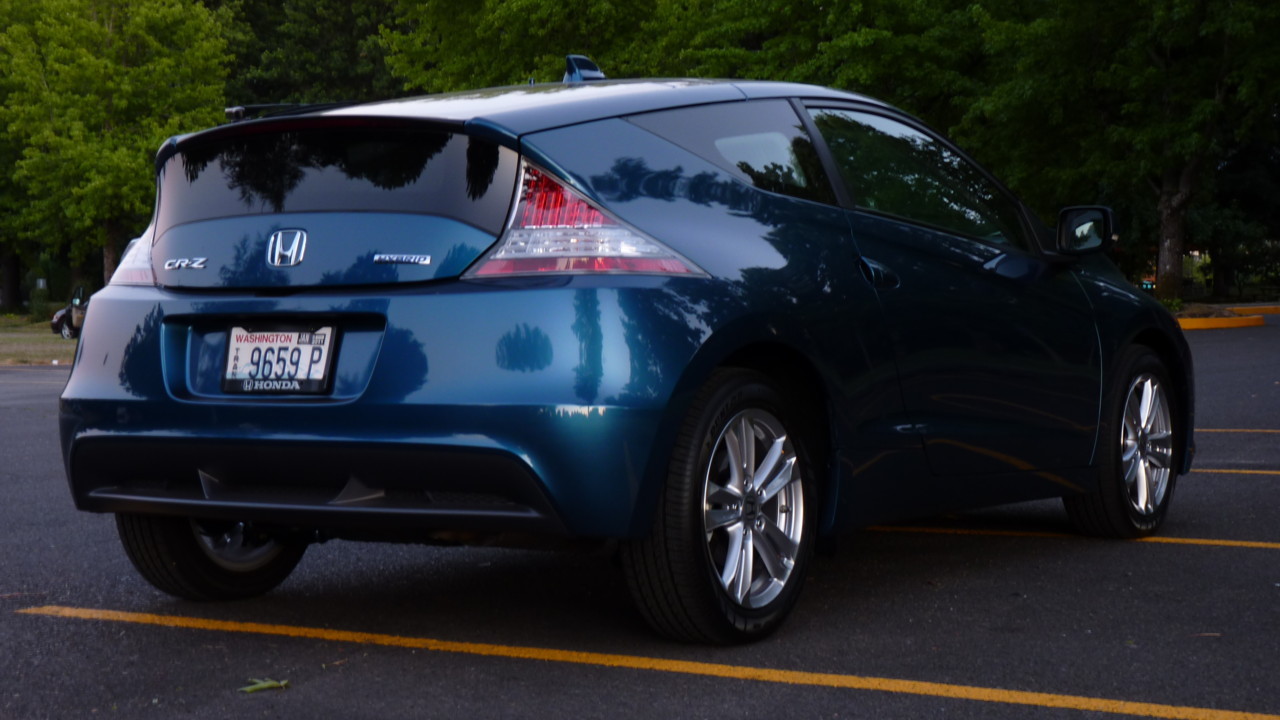 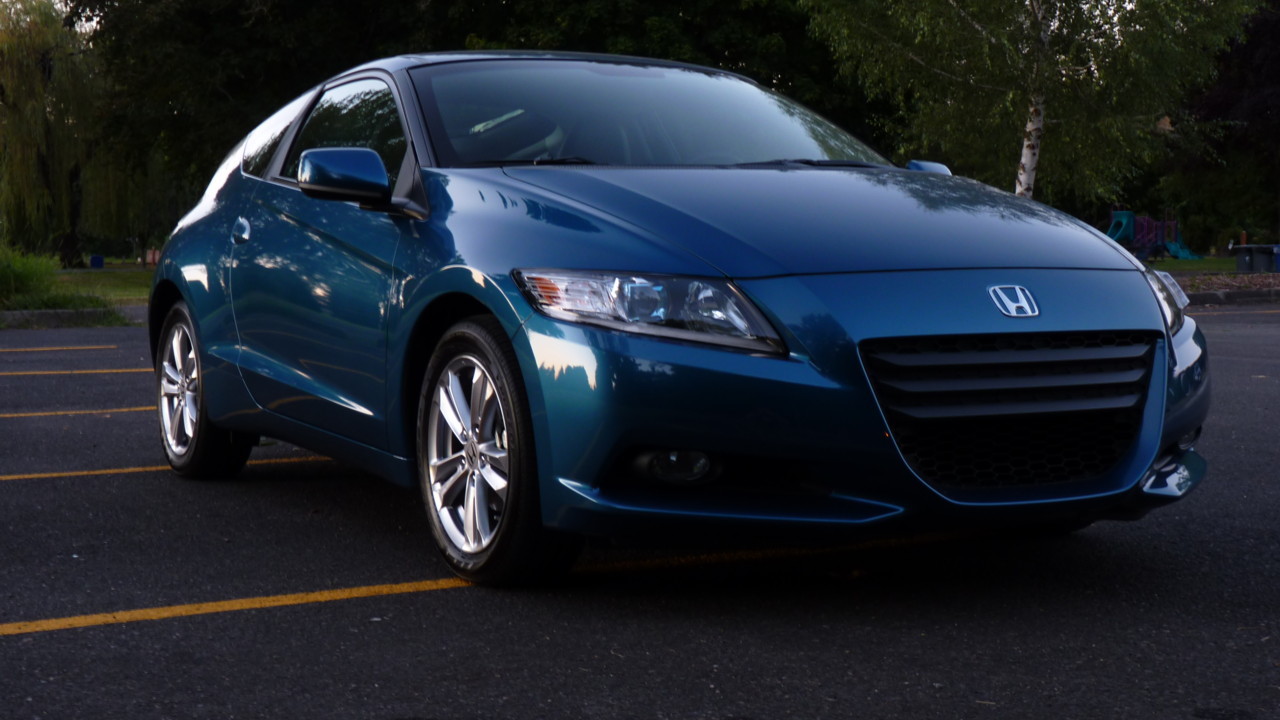 11
photos
With the new 2011 CR-Z, Honda has created a critical firestorm of sorts: Enthusiasts are saying it should be a sportier drive, while hybrid car fans are pronouncing its mileage figures unacceptably low.

One outlet went so far as to declare the CR-Z “the worst of all worlds,” while another called more than 35 mpg in mixed driving conditions “rather disappointing.”

The most direct rival to the CR-Z, for those who want a fun-to-drive yet frugal choice, might be the base Mini Cooper. At 28 mpg city, 37 highway (and weigh the CR-Z versus a base Mini Cooper), the Cooper will return more than 30 mpg in combined driving, while providing the space for two more adults to squeeze in back.

Now we'll pitch out own numbers into the mix: Over about five days and 130 miles of mixed around-town and suburban driving, most of it in Normal or Sport mode, we averaged more than 38 mpg. And that included a couple of full-throttle launches.

That's a bit lower than the 45 mpg overall we saw in a similar few days of driving with the CVT-equipped Insight last year.

To all the complainers: Hold on, take a step back, take a deep breath, and consider all the facts: the CR-Z has essentially the same mild-hybrid powertrain as the Insight, but if it's tuned to feel a little sportier it's not going to return quite the same mileage. And no, at about 2,700 pounds, with a battery pack aboard and the Insight's cost-cutting layout, it's not going to feel like an autocrosser.

But for all its compromises, it still seems pretty impressive—all the more so considering the strong showing in Euro NCAP testing, which bodes well for U.S. tests yet to be done.

So why does the manual gearbox return such lower mileage than the CVT? The obvious answer is that the six-speed manual has surprisingly low ratios that keep the engine revving well above its economical range unless you're willing to short-shift a bit. Overall, it seems to be  part of Honda's attempt to give the CR-Z a sportier flavor than the Insight.

Just to see what the CR-Z returns when you really drive mindfully, we took it out on the 40-mile loop we've used before, and got nearly 50 mpg. For some background, it's the same loop—with a mix of stoplights and boulevards, Interstate cruising, and low-speed urban streets, and some hills—that I averaged 77 mpg in a 2010 Toyota Prius, about 57 mpg in the 2010 Honda Insight, nearly 50 mpg in the 2010 Ford Fusion Hybrid and, for some perspective 41 mpg in a (non-hybrid) Toyota Yaris automatic. Although I wasn't following traffic-clogging, road-rage inducing hypermiling techniques, these numbers were obtained through turning off the A/C and climate control, coasting as much as possible, cruising with traffic or 5 mph below the speed limit, and letting speed fall a bit on moderate grades, traffic-permitting.

Admittedly, you're not going to see those sorts of figures in any real-world driving. But mid-30s? No problem.

Check out the rest of our driving impressions on the 2011 Honda CR-Z over at The Car Connection.