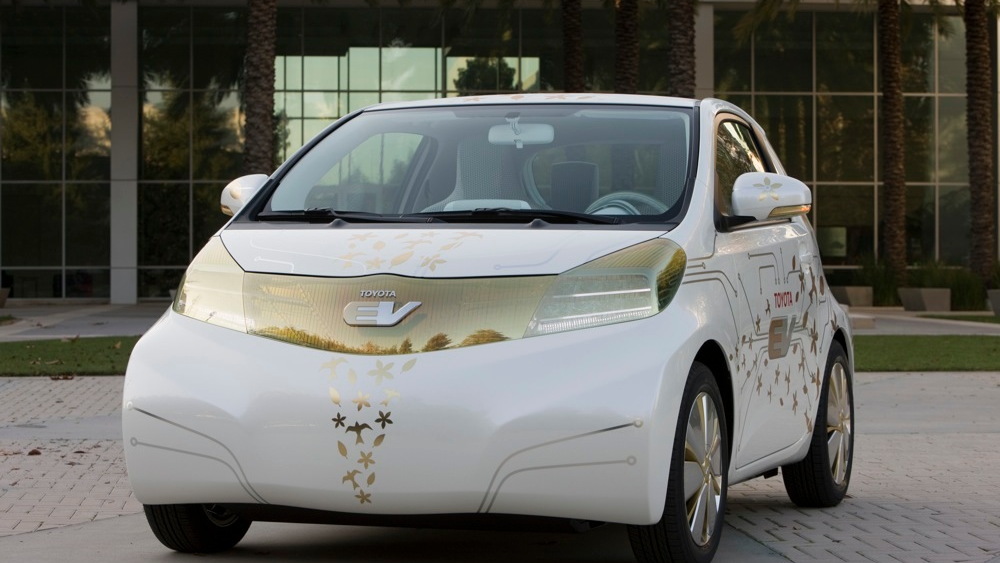 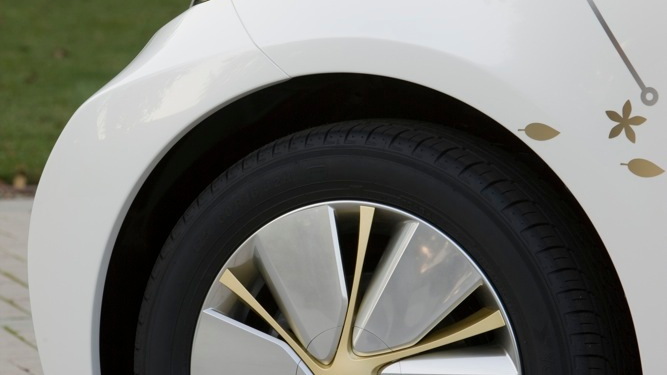 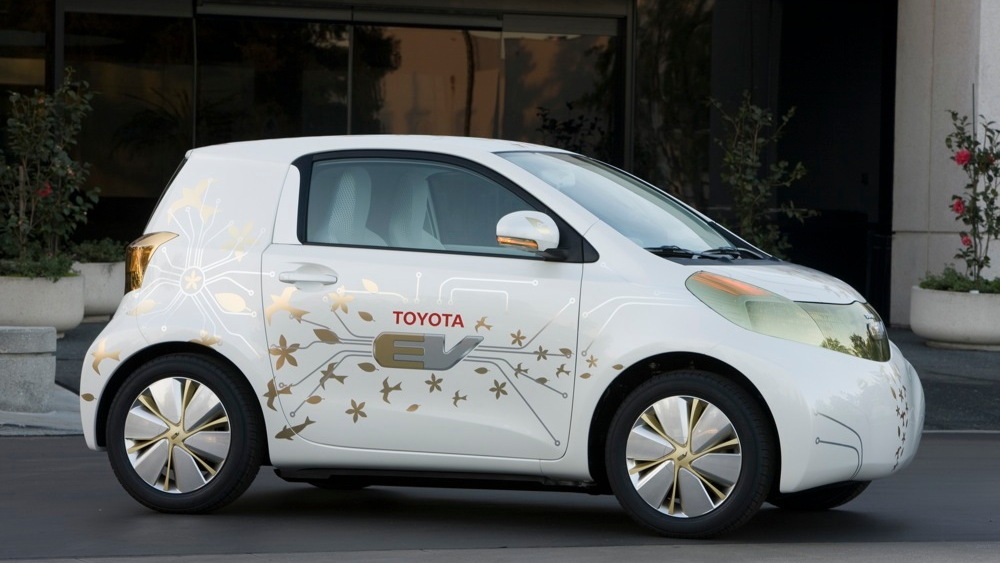 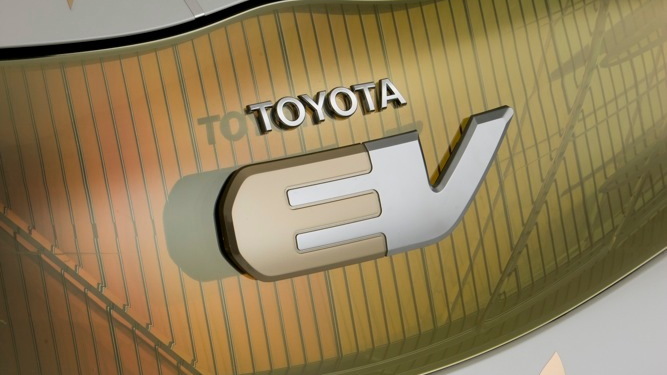 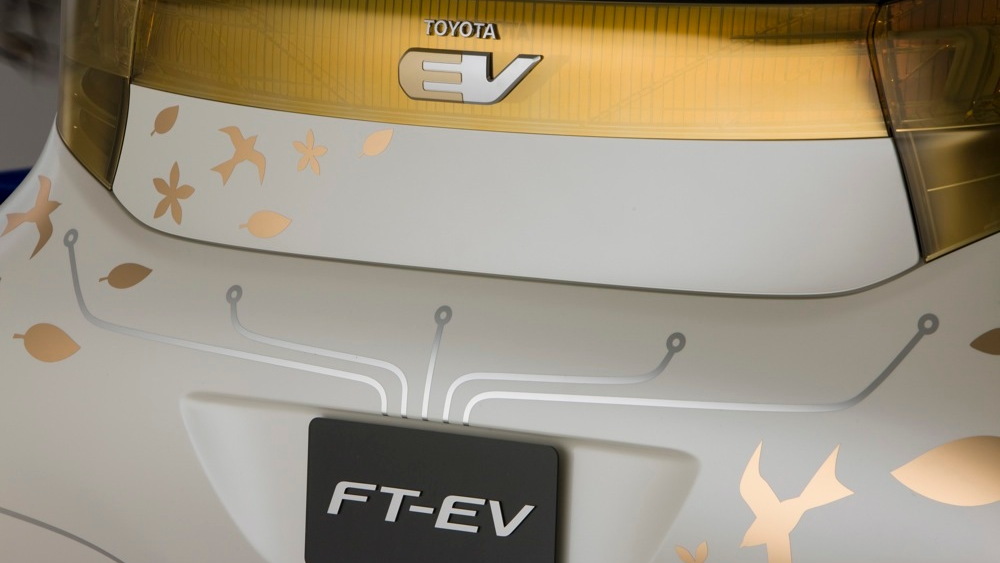 [UPDATE: Tesla spokesman Ricardo Reyes says the original report via Bloomberg that Tesla would develop two separate electric models for Toyota was erroneous, and may have been further confused later by the fact that Tesla had developed two prototype RAV4 vehicles.]

Ricardo Reyes, of Tesla Motors, again refused to confirm any details of the cars or their schedule. He did note, however, that other reports in Japanese media had variously identified the two models as the Toyota Corolla sedan and the Toyota iQ minicar.

Expanding on last week's announcement that Toyota is already working to fit Tesla battery packs into test vehicles, Tesla has confirmed that it will deliver two Toyota models with its electric powertrain installed to Toyota for evaluation.

Since our announcement in May, Toyota and Tesla engineering teams have made a lot of progress in a short amount of time and it is exciting to start seeing some initial results.

We followed up with Tesla, and spokesman Ricardo Reyes confirmed that Tesla will deliver "the first two" prototypes to Toyota by the end of the month.

Toyota and Tesla have signed a joint vehicle development agreement reaffirming in writing what was described verbally at the joint press conference a few months ago.

This partnership will combine a high volume Toyota vehicle with a Tesla electric powertrain. The first driving prototype has already been built and is undergoing testing. It will be unveiled to the public later this year.

Reyese declined to provide further specifics on the Toyota models being converted, the size of their Tesla battery packs, the source of other mechanical components (electric motor, power electronics, etc.), or whether they came from the company's 2011 Tesla Roadster 2.5 sports car.

In May, Toyota announced a partnership with Tesla that included its investment of $50 million in Tesla Motors stock [NSDQ:TSLA] following the company's June 29 initial public offering. At the time, the announcement raised more questions than it answered.

Toyota will get most of that money back in its coffers when Tesla purchases the closed NUMMI plant in Fremont, California, where Toyota had built Corollas and other models until GM pulled out of the joint venture during its bankruptcy last year.

Toyota plans to launch a battery electric version of its 2011 Scion iQ minicar, but its range of 50 miles will confine it to the role of urban commuter vehicle.

Toyota's main thrust in plug-ins remains adapted version of its popular Prius hybrid. The 2012 Toyota Prius Plug-In Hybrid it plans to launch in January of that year will have an all-electric range up to 12 miles, after which it will operate as a standard hybrid.

The Japanese market leader may be worrying it's fallen behind the curve in development and rollout of lithium-ion battery technology.

Its third-generation 2010 Toyota Prius hybrid was originally intended  to include a lithium-ion pack, but Toyota bet on the wrong lithium chemistry, meaning the car was launched with the same old nickel-metal-hydride battery it's used since 1997.