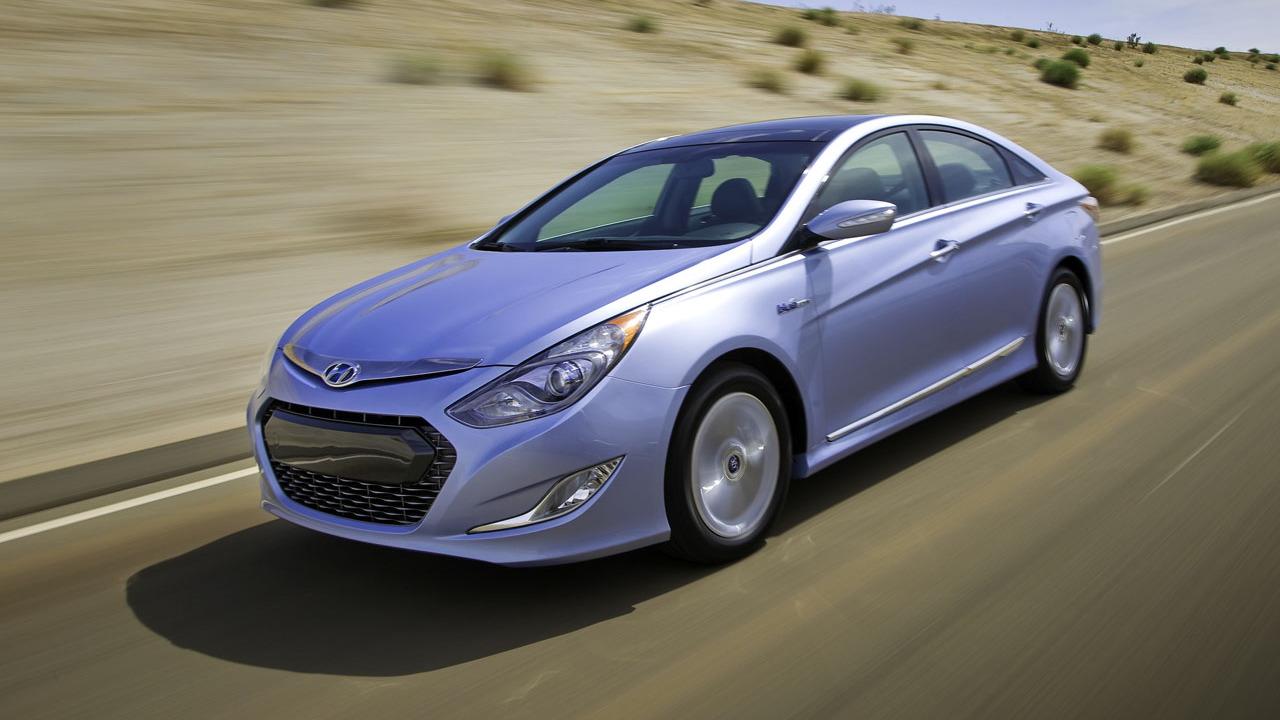 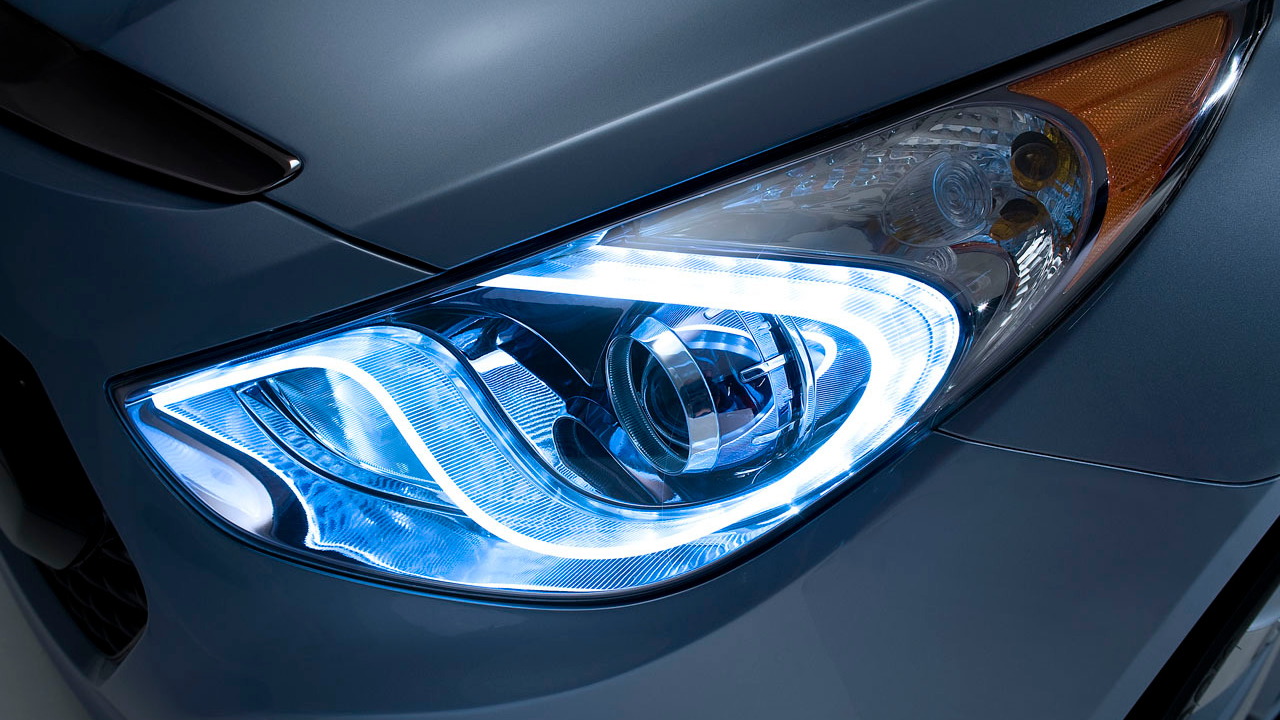 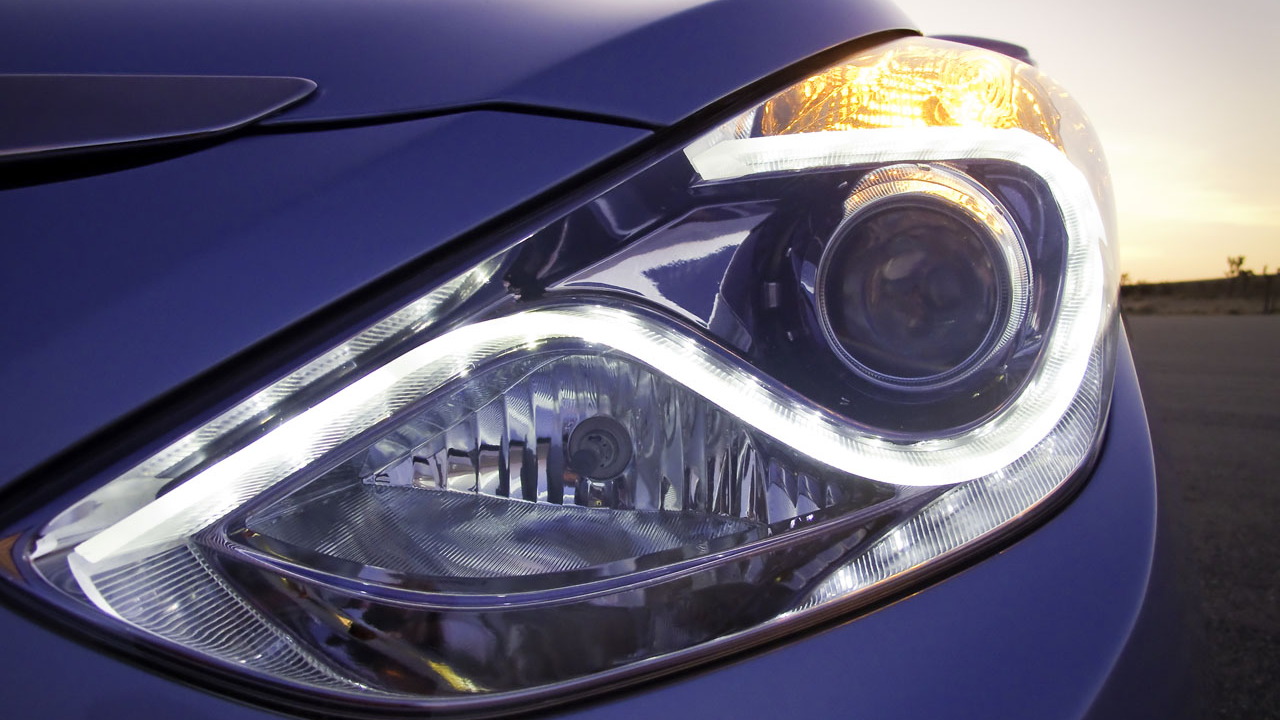 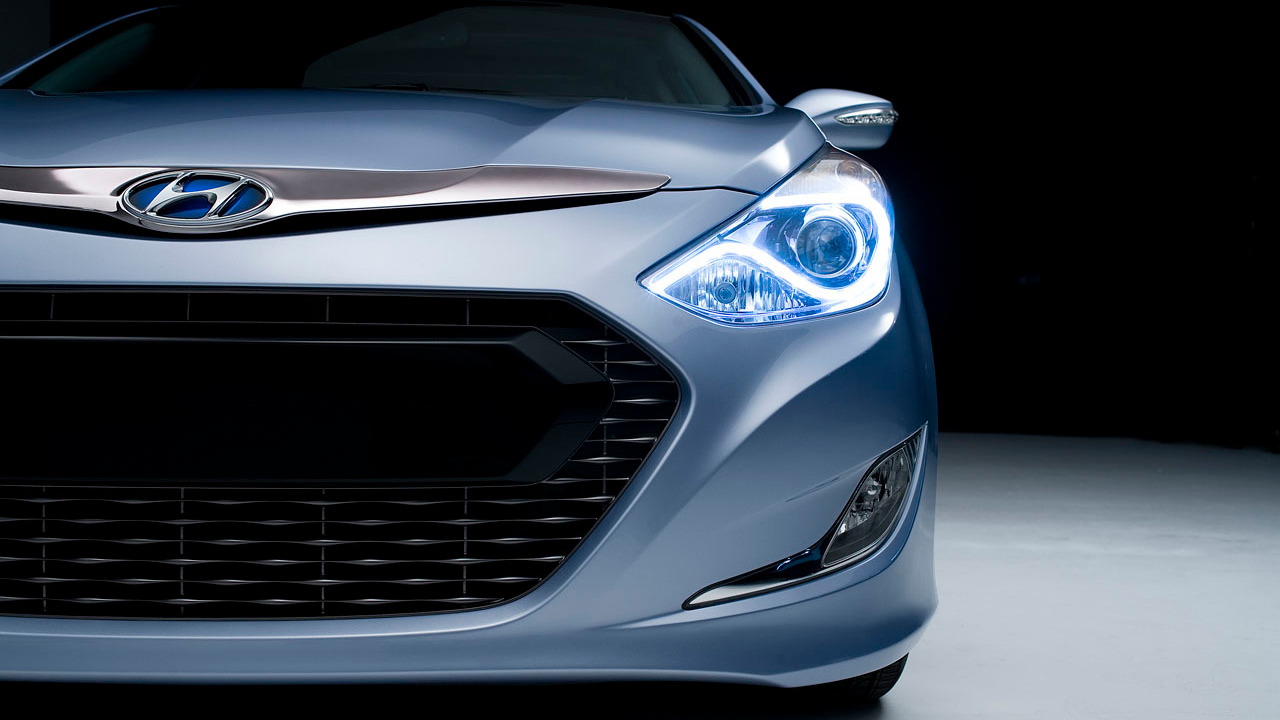 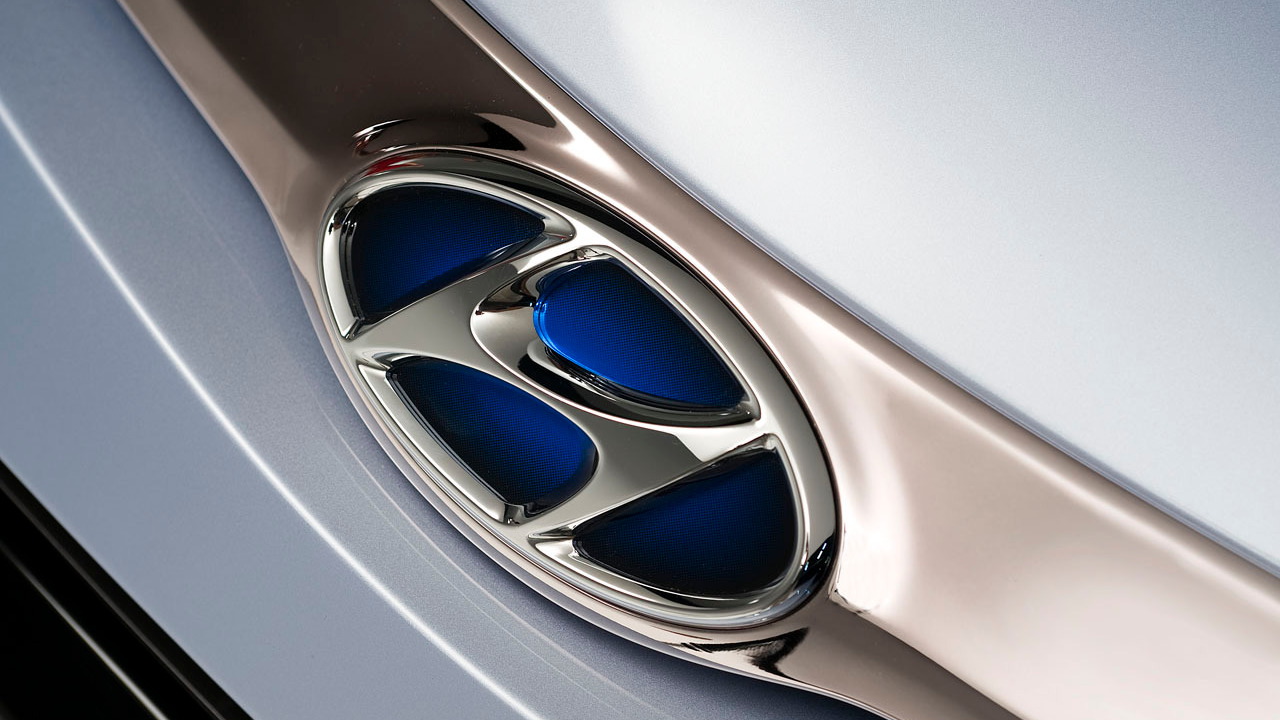 Hyundai is on a roll in general, and last week we published the first 2011 Hyundai Sonata Hybrid drive report, by our colleague Marty Padgett.

This very important model is the carmaker's first-ever hybrid to be sold in the U.S., but far from the last.  In 2012, Hyundai plans an upcoming dedicated hybrid that shares no body panels with any other model.

The 2011 Sonata Hybrid may hit 40 miles per gallon for highway mileage in final EPA testing, says Hyundai CEO John Krafcik. And for customers who buy one before December 31, when U.S. hybrid tax credits expire, the effective price could be as low as $21,000.

We spoke with Michael Deitz, the Sonata Hybrid product manager, about the planning that went into the car (which was launched at the 2010 New York Auto Show) and how the company plans to expand its hybrid efforts.

When will the 2011 Sonata Hybrid actually reach your dealers, and what will it cost?

Michael Deitz: Our schedule is right before the holidays. It'll be in dealers in mid-December.

The hybrid will have its own trim level, by the way. There will be three or four ways to order one, with various option packages for leather interior, upgraded wheels, navigation, and so forth. It'll go up through the low 30s.

Are you building the Sonata Hybrid in your plant in Montgomery, Alabama? What kind of volume will you build?

MD: No, all the Sonata Hybrids sold anywhere in the world will be built in our Asan plant in Korea. To maintain high levels of quality on such a limited volume of cars, we decided to centralize production in one plant.

We expect it to be 5 to 8 percent of our Sonata model mix, which is typical for the hybrid models of both the Toyota Camry and the Ford Fusion.

MD: We haven't published that information at the current time. We're still working out and deciphering to get the right mix among throttle response, hill climbing, temperature control, and battery state of charge.

But we know the media is very interested in getting that number. [laughs]

Why did you give the Sonata Hybrid unique front styling?

MD: We did a lot of market research on hybrids, since this was our very first one.

It was very clear to us that consumers who buy a hybrid want to get credit for taking that step, making that leap. If you have minimal differentiation (against the non-hybrid model), it doesn't give them that.

We asked for a high level of differentiation, while still keeping the hybrid as an extension of the Sonata line, to maintain that model identification, and take advantage of its brand strength.

The sleek side profile is the new 2010 Sonata's most characteristic feature, so we kept that. But the front of the car, its face, is completely different.

What's next for Hyundai in hybrids, plug-ins, and advanced technologies?

MD: This car is just the launch vehicle for alternative powertrains from Hyundai. It's just the beginning for us. We know we have to have a lot of different competencies in powertrains, and hybrids are just one extension of that.

We want people to see us as an innovator, and it helps to have hybrids on the streets. You'll see more hybrids, and extensions of hybrids. A plug-in car would be a natural extension of our hybrid program.

But for full electric vehicles, we believe it depends on the readiness of the infrastructure.

When consumers begin to focus on electric vehicles, in one or two years, there'll be an expectation of public charging capabilities before some people feel comfortable considering them. And it'll take some time for that infrastructure to be built.