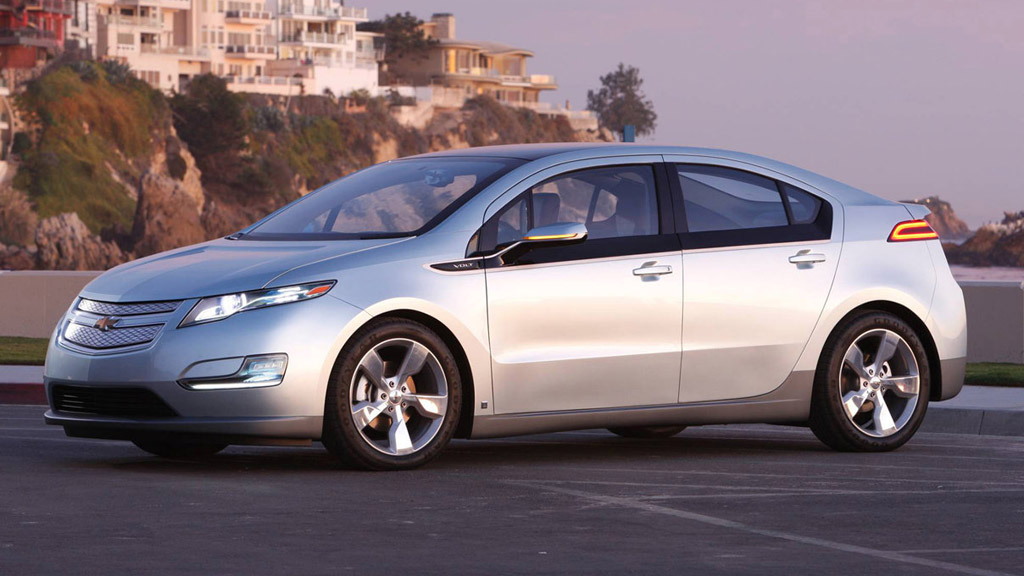 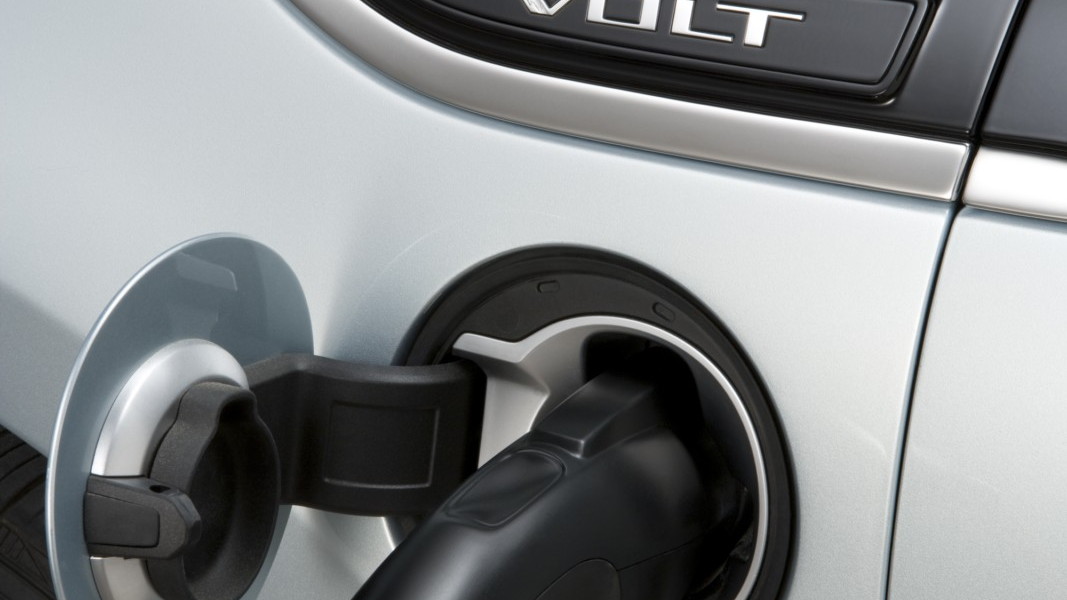 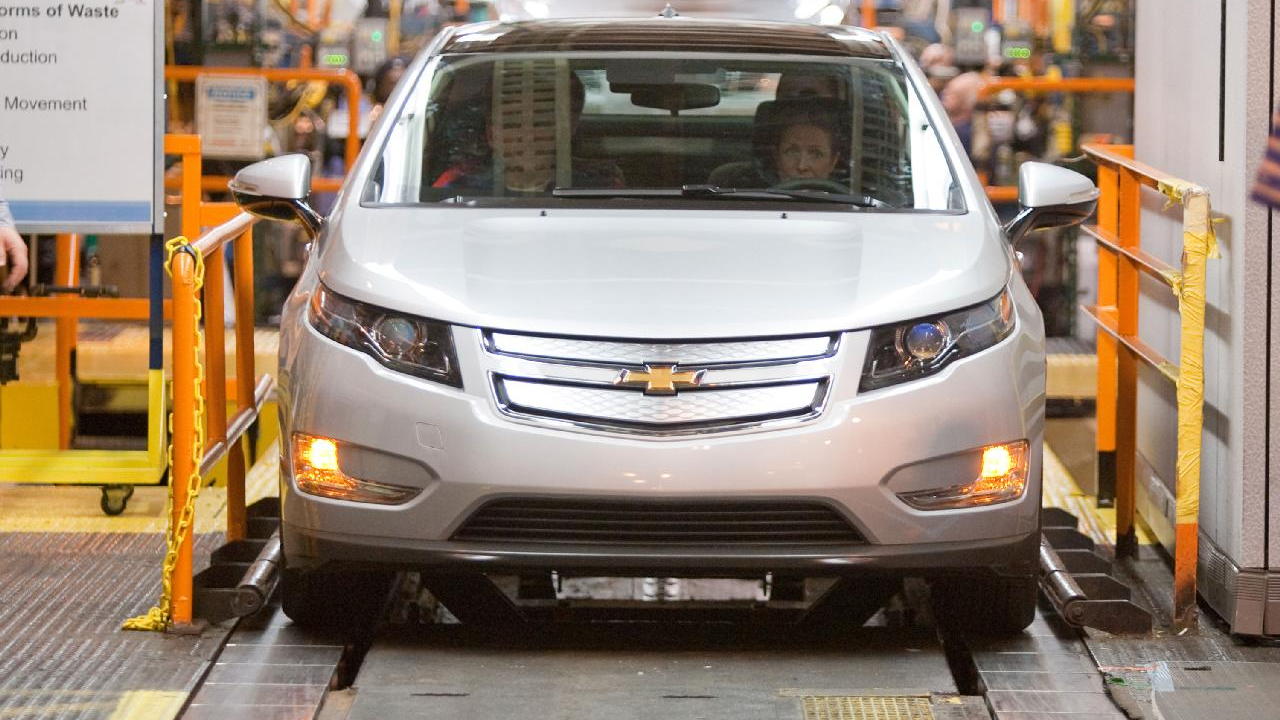 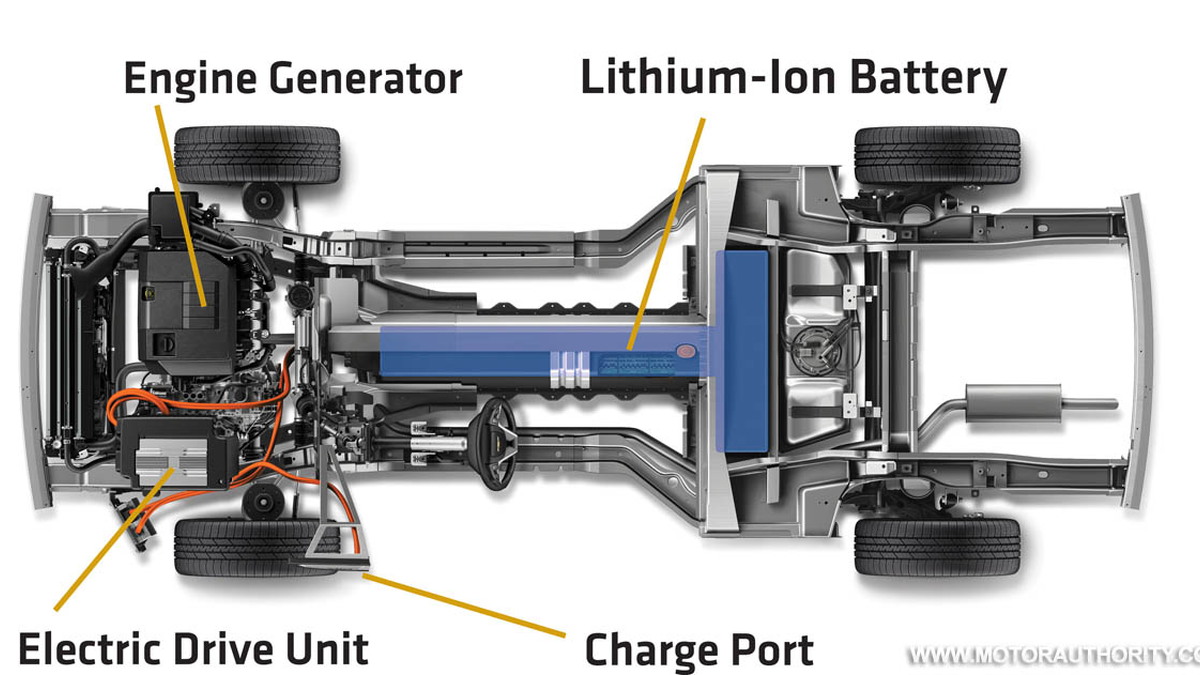 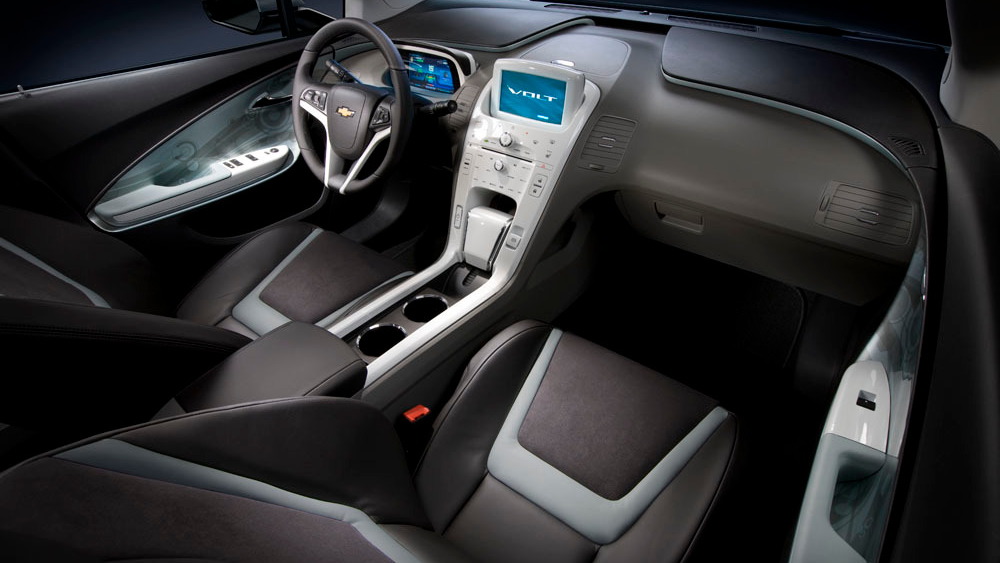 Update: we've interviewed Rob Peterson, GM's electric vehicles, batteries, and hybrids communications guru, on the matter and found that there may not be much behind the report. Catch the full details over at TheCarConnection.

An electric car that uses an on-board gasoline range-extender engine to generate power for the batteries--OK, we can get behind that. An electric vehicle that runs purely on gasoline at high speeds? That's not an electric vehicle at all. But that may be exactly what GM will do to the Chevrolet Volt (or Opel/Vauxhall Ampera as it's sold in Europe and the UK).

High-speed performance testing in Europe has showed the Volt/Ampera to be too slow and unable to regenerate its power quickly enough to sustain high speeds with its current range-extending sequential powertrain design. So GM is considering sending power straight from the 1.4-liter gasoline engine to the wheels.

The shift in power supply won't require massive re-engineering, as the engine is already linked to the drivetrain via the planetary twin-clutch transmission, reports the UK's Telegraph. If it proves true, it does, however, require a massive re-think of the impact the Volt could realistically have on electric/range-extended vehicle acceptance, emissions, and the future of similar cars--not to mention its own commercial success.

Details are in short supply, as one of the project engineers sourced for the report indicates it's tied up in legal issues over intellectual property, but the engineer did promise an official announcement on their decision and how it will be carried out this fall. Stay tuned for more as we dig to uncover the story behind the switch.