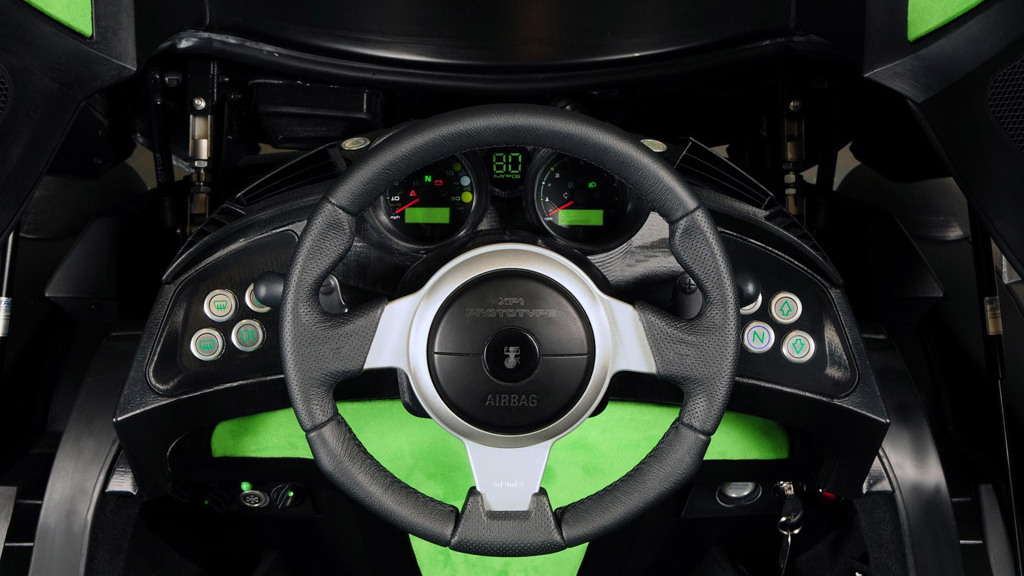 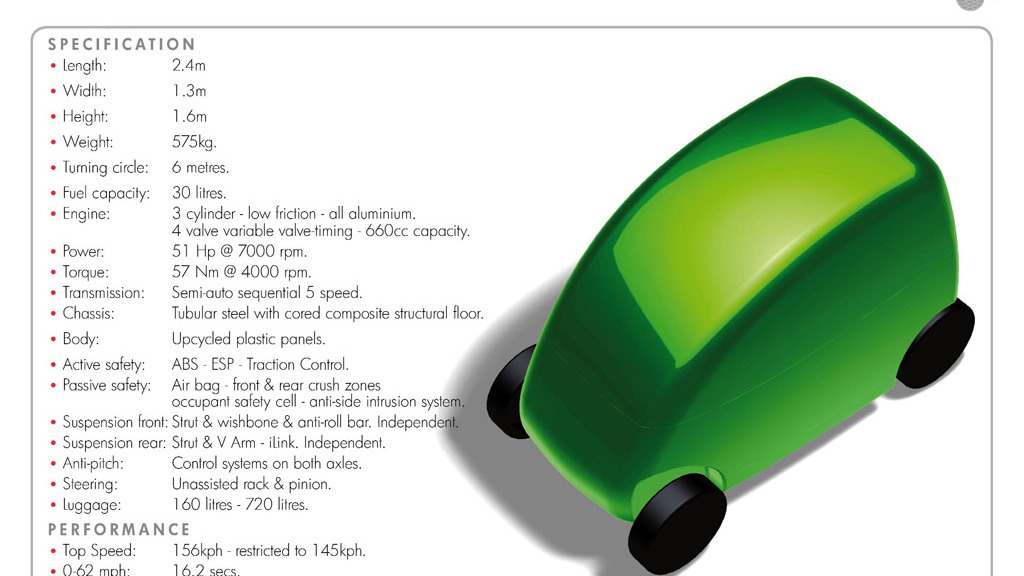 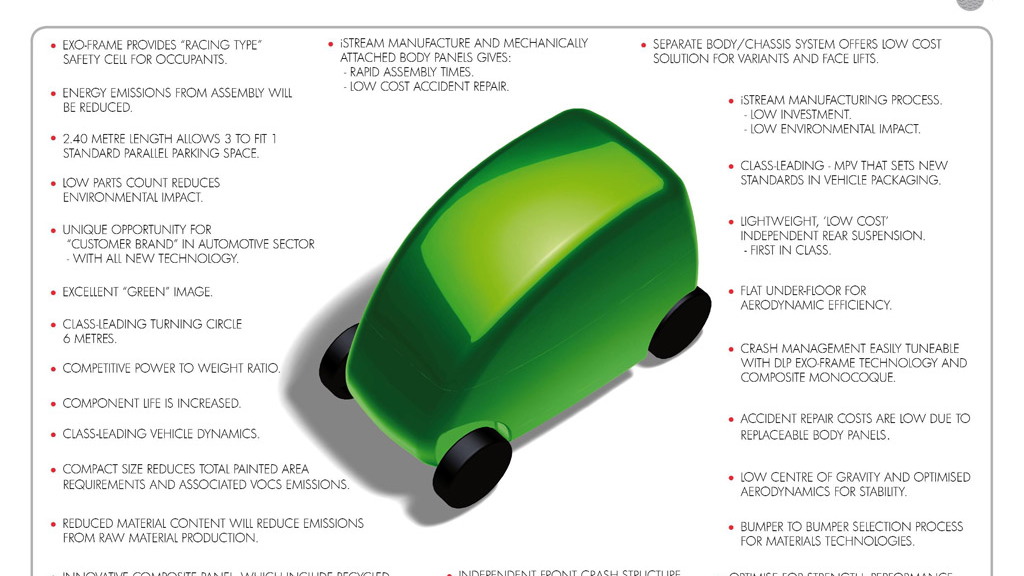 News of Gordon Murray's decision to build a low-cost minicar created quite a stir when it was announced last year. That stir was in part because of the key driving force behind the project, Gordon Murray, ex-McLaren F1 designer and the pen behind the Caparo T1 supercar, but also because the car itself is an ambitious project. Designed to be tiny, efficient and flexible, the T25 has finally been revealed ahead of its first public appearance at the Smith School’s World Forum on Enterprise and the Environment in Oxford, UK today.

For those unfamiliar with the T25, it’s basically a design for a new type and class of personal transport vehicle that offers solutions to reduce congestion and parking problems whilst addressing the issue of full lifecycle CO2 damage. Murray is planning a range of body styles for the T25, including a van, pickup truck, taxi, police car, cabrio and even an MPV.

The vehicle represents a major breakthrough in minicar design in the areas of weight, footprint, safety, usability and efficiency. It features a rear-drive chassis with a compact three-cylinder gasoline unit running the show. An all-electric version is also planned, and both cars should be able to reach top speeds in excess of 65 mph.

A new level of efficiency in cost, weight and performance should come from the vehicle’s ‘clean sheet of paper’ approach, as well as from the full integration of the powertrain and also from the low energy manufacturing system developed by Gordon Murray Design in a process called iStream.

iStream significantly reduces the capital investment required to produce a vehicle and also the energy required for manufacture. Additionally, the flexibility of the iStream process will allow the gasoline powered T.25 and the all-electric T.27 to be manufactured at the same plant.

The next phase of the project is to secure funding and partners to establish a manufacturing base for the new range of minicars.