GM's answer to the 2011 Nissan Leaf, the 2011 Chevrolet Volt is nearing production readiness. But a European badged Volt is taking part in a publicity long-distance drive in the U.K., GM's Detroit engineers are still tweaking the software responsible for ensuring the 40 mile-per-charge range extended electric vehicle has impeccable manners and does not let the driver down.

In a post for the WashingtonExaminer.com, Micky Bly, GM's executive director of electric vehicles disclosed that some software glitches with the Volt's intricate power system were still being addressed, but is confident all will be fixed before the car is due to hit showrooms in November.

Unlike the 2011 Nissan Leaf which runs entirely on battery power, the 2011 Volt must also autonomously control the on-board gasoline engine, allowing the vehicle to continue traveling long after the 40 mile range of its lithium ion based battery pack has passed. 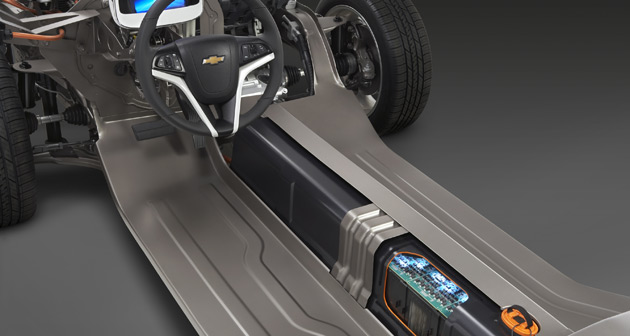 The complex computer system monitors more than 1,000 different pieces of information pertaining to the Volt's healthy operation. Without it, the Volt could not control the battery state of charge, prevent damange to the drivetrain or decide when to turn the engine on.

It is not unusual to see tweaks being made right up until a model hits production. Since most of the technical challenges being faced are now software ones, it is plausible the Volt will recieve revisions of its own operating system as engineers further refine the vehicle post launch.

Meanwhile Vauxhall, the U.K. arm of General Motors, is preparing to tackle a U.K. electric car distance record by driving a prototype Volt -- known as the Ampera in the U.K. -- along a 170 mile route in a single day. 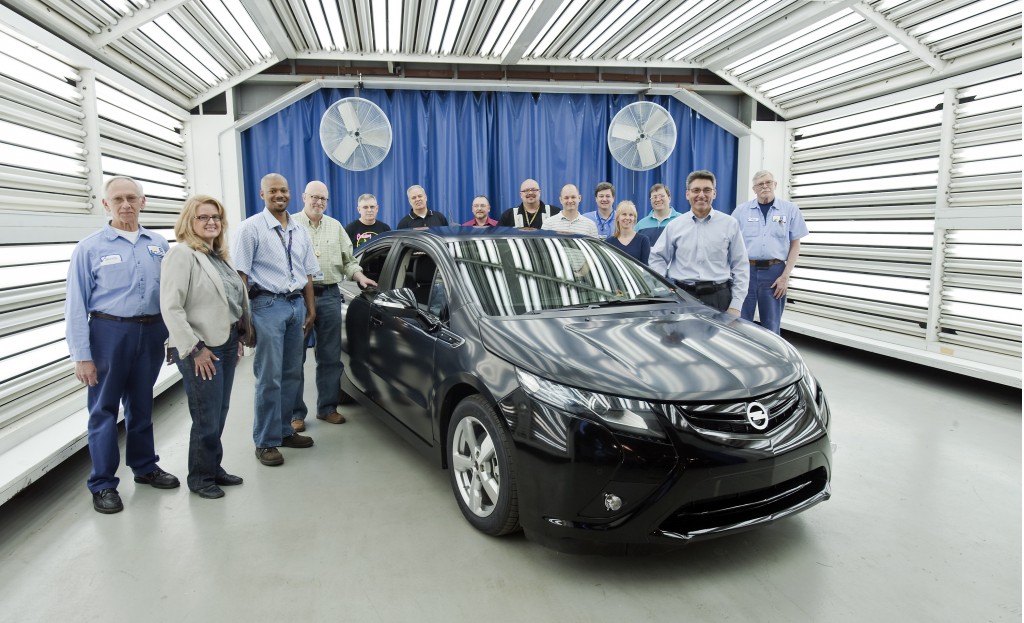 While Vauxhall and GM have had some serious media attention following its announced long-distance attempt the journey falls a long way short of the longest distance driven on a single charge in the U.K. by an electric car.

As our John Voelcker learnt last week, students from London's Imperial College of Engineering have recently attained a higher mileage on a single charge.

The energetic team who plan to drive from Alaska to South America in a modified electric sports car took their Racing Green Endurance Electric Car on a spin around London's M25 orbital motorway as part of a final stage of engineering tests before flying out to Alaska. The team travelled the entire M25 twice and covered over 265 miles on a single charge.

Since the Volt will only cover 40 miles on a charge it is unlikely that any standard Volt model would beat that record for some time.