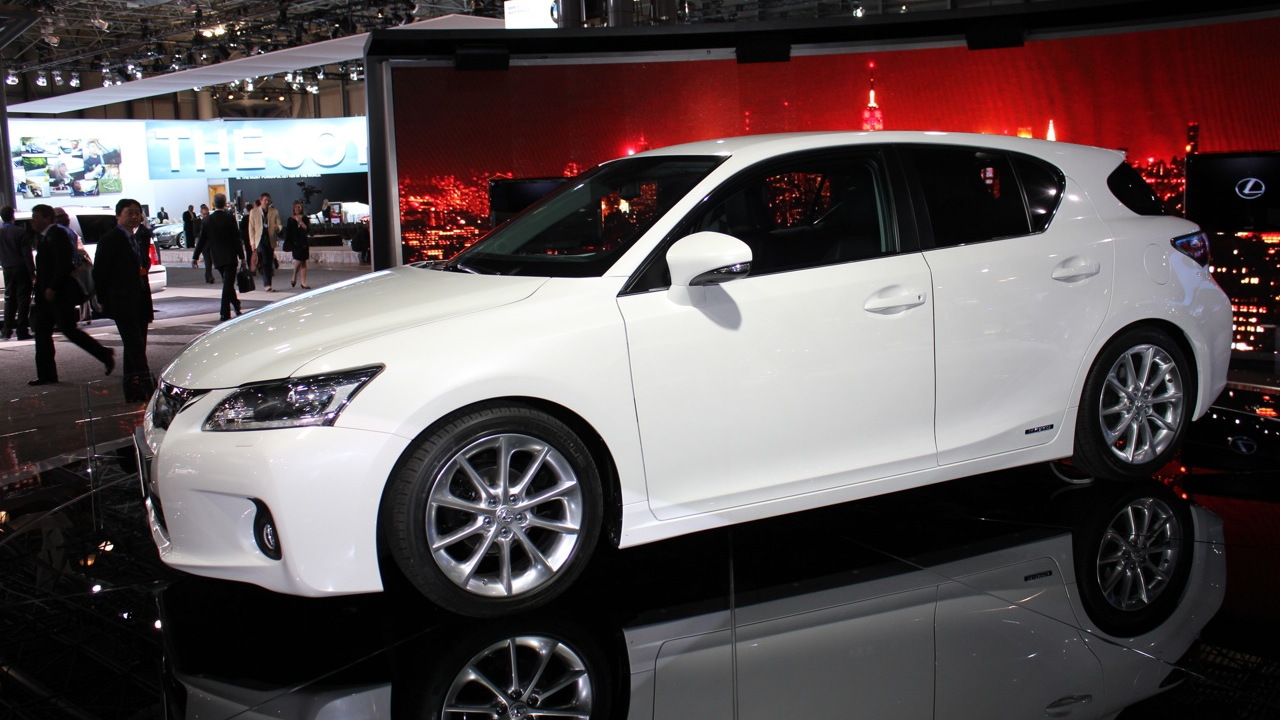 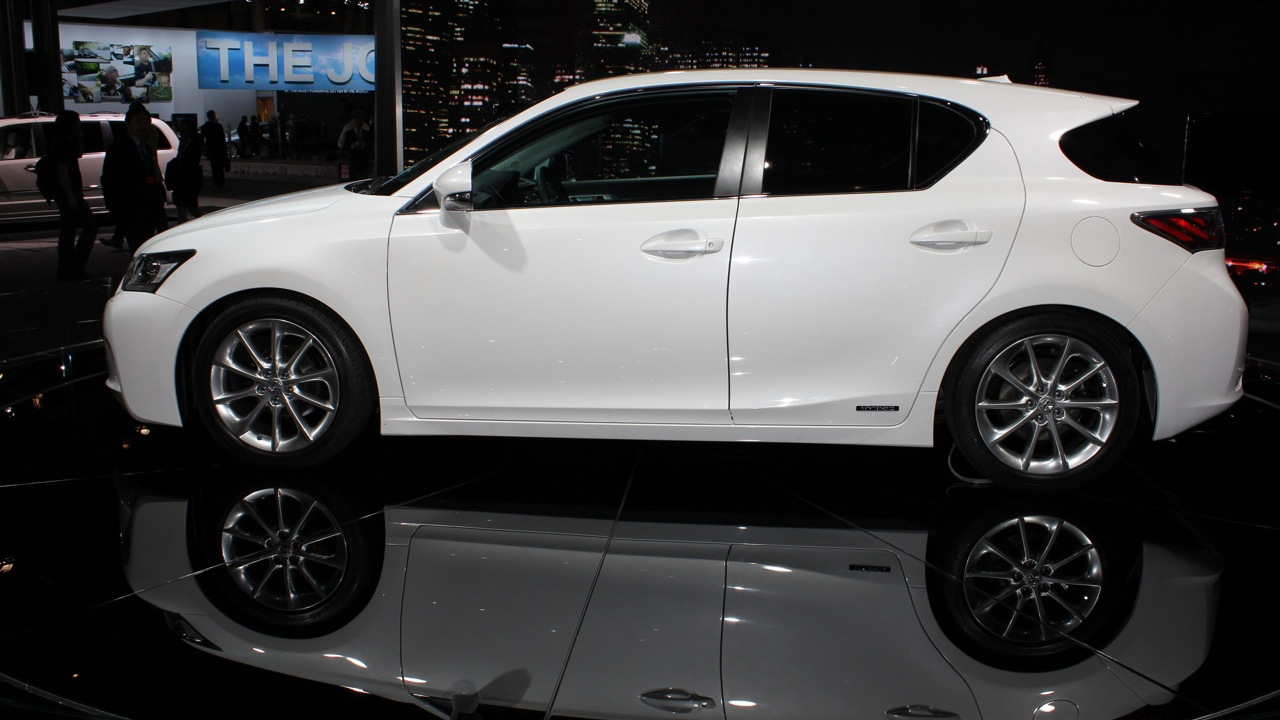 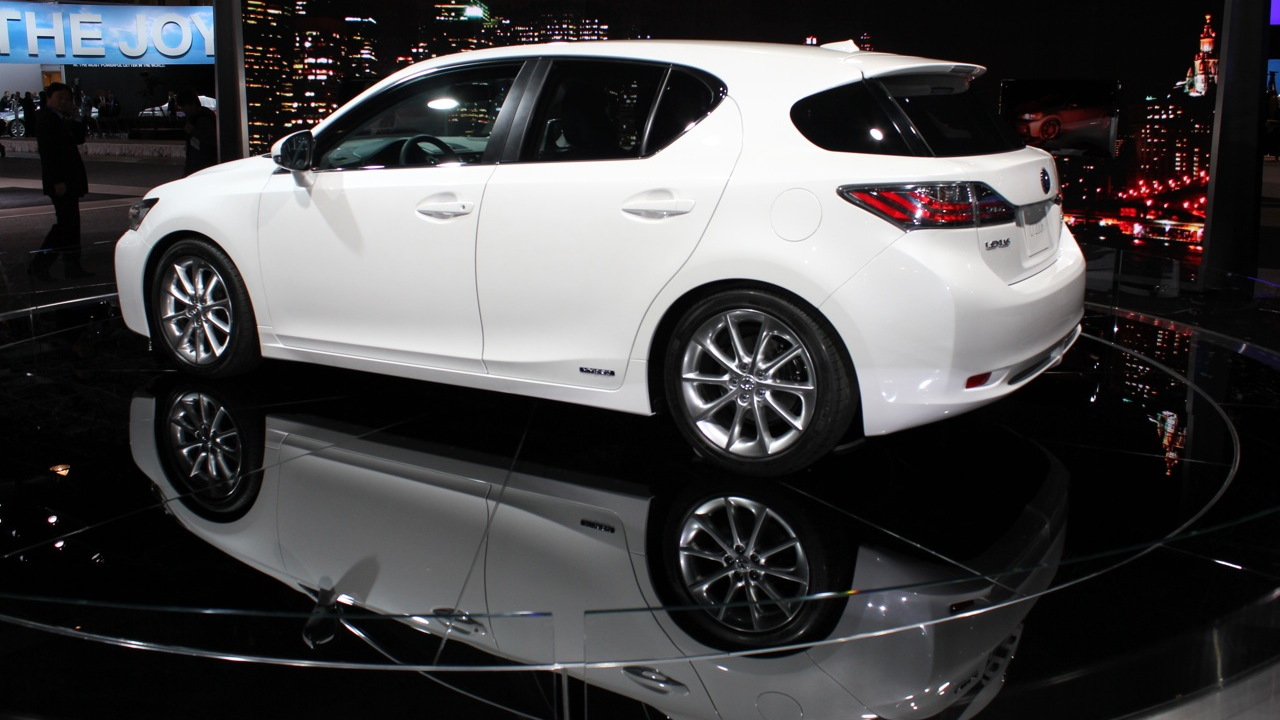 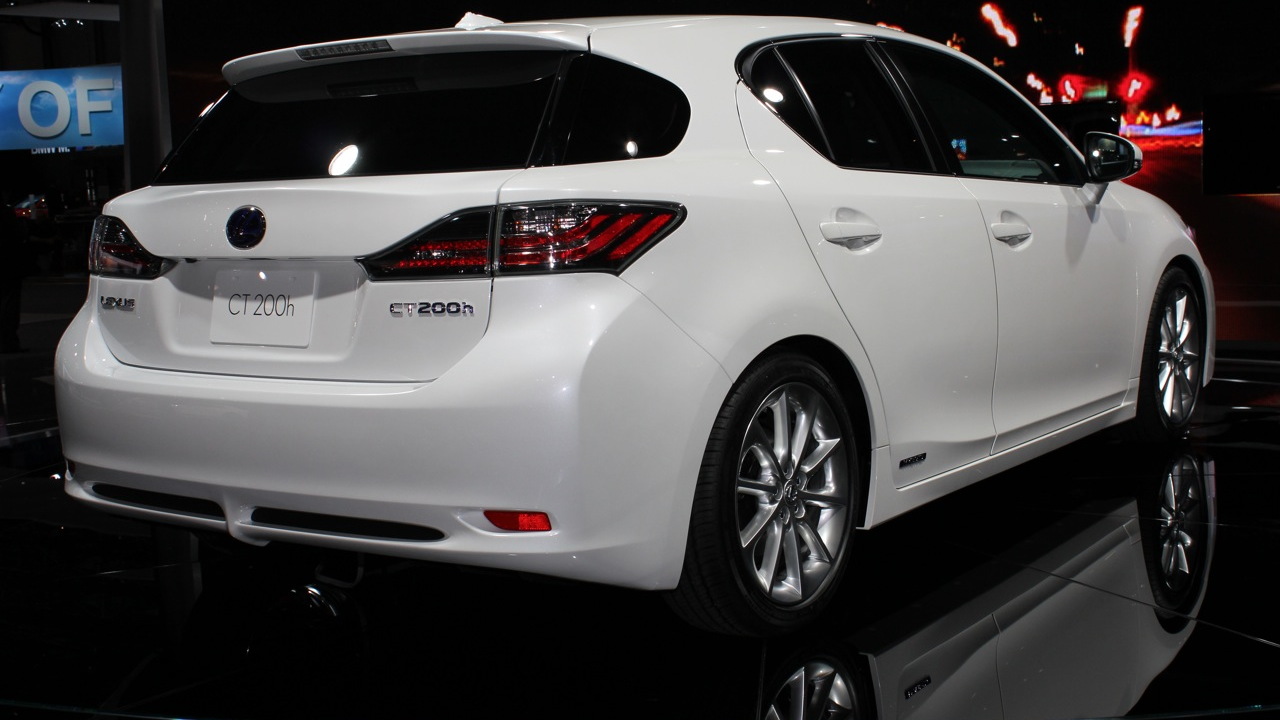 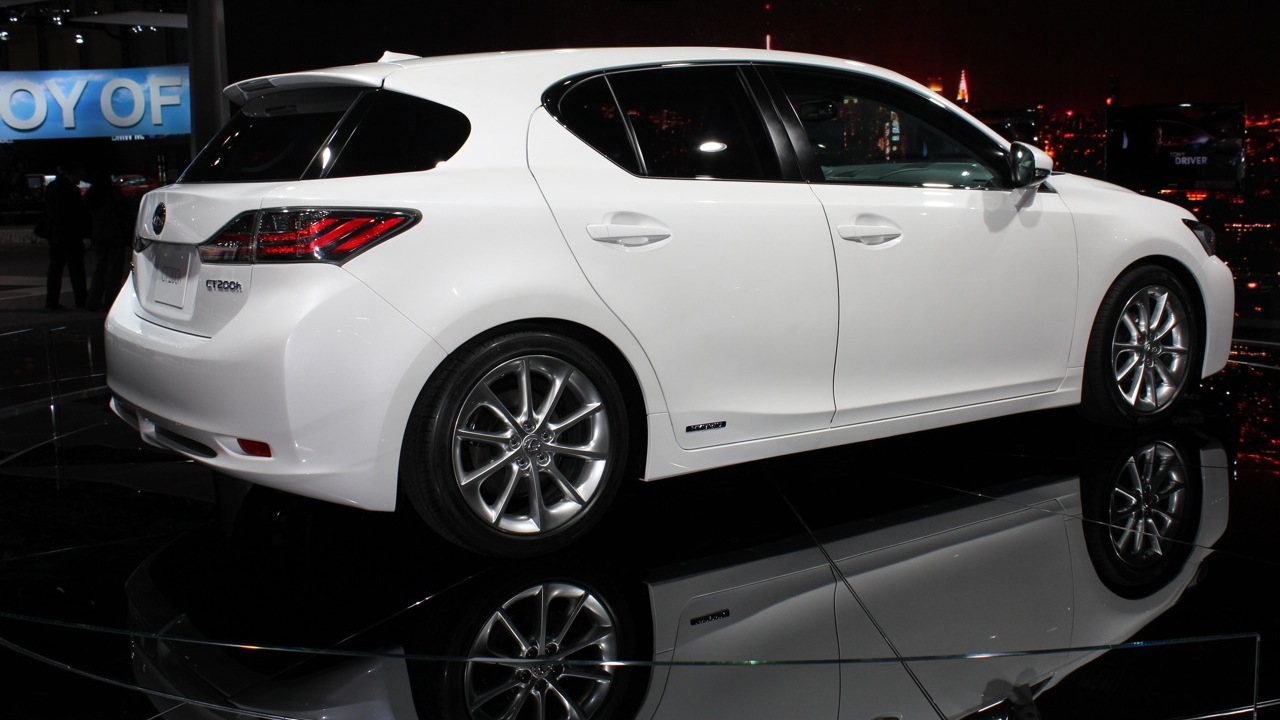 Screencap from the Lexus 'Dark Ride' microsite for the CT200h

You may recall that last month, we raised our eyebrows and scratched our head over the latest Lexus ad campaign, "The Darker Side of Green."

The tagline, first unveiled at the 2010 New York Auto Show, turned out to be a teaser for the upcoming and unusual latest Lexus model, the 2011 CT 200h hybrid hatchback.

That vaguely ominous message was the tagline for an interactive web video, Lexus Dark Ride. Last week, it was released in full, to somewhat less-than-stellar reviews.

Social Car News, a new site in our growing High Gear Media family, says the video includes "one high-energy car-chase movie (like those we've seen from BMW, Audi, and others), two sleep-deprived actors fit for supporting roles in a David Lynch oeuvre, [and] some high-bandwidth video."

But the results were less than pleasing to reviewer Richard Read, who concluded, "Twenty minutes have been stolen from our lives, and we will never, ever get them back."

He criticized the video's high bandwidth demands and its insistence on connecting to your Facebook account so you can share it--before watching it, mind you--though in the end he admitted the movie was "well made" and that the 2011 Lexus CT 200h "looks pretty good in it."

The Dark Side of Green

Read the whole review for his acerbic words and plot descriptions.

But we're still scratching our head. Is a compact hybrid hatchback really what Lexus needs next? The brand was known for its ultra-reliable, if bland, RX crossover as well as its luxury sedans.

We have to question whether the CT 200h extends the brand in a direction that makes sense. Do "young, progressive, energetic and tech-savvy buyers" even consider buying Lexus cars?

But we'll suspend judgment until we get a chance to drive it, though we hope the 2011 CT 200h is more fun to drive than the internally conflicted 2010 Lexus HS 250h, the brand's last new hybrid.

Our drive report of the 2010 HS 250h called it an uneasy marriage between Lexus luxury and the dedicated hybrid shape and technology of the iconic Toyota Prius.

Its hybrid system is powered by the same 1.8-liter four as in the 2010 Toyota Prius, unlike the more powerful 2.5-liter engine in the HS 250h sedan.

It's also smaller and lighter. If we're lucky, that could mean stickier and lither. So, fingers crossed for the new CT--"Dark Side" or not.