The 2011 Chevrolet Volt is one of the most anticipated vehicles to start rolling off the GM assembly line. Yes, the same was said about the redesigned 2010 Chevrolet Camaro, but the Volt has something different—technology. The Volt embodies our strive to move forward, to keep coming up with new ideas. That said, the question has come up about the Volts performance in mountainous areas. More to the point can it handle it? GM’s answer is an unequivocal yes. 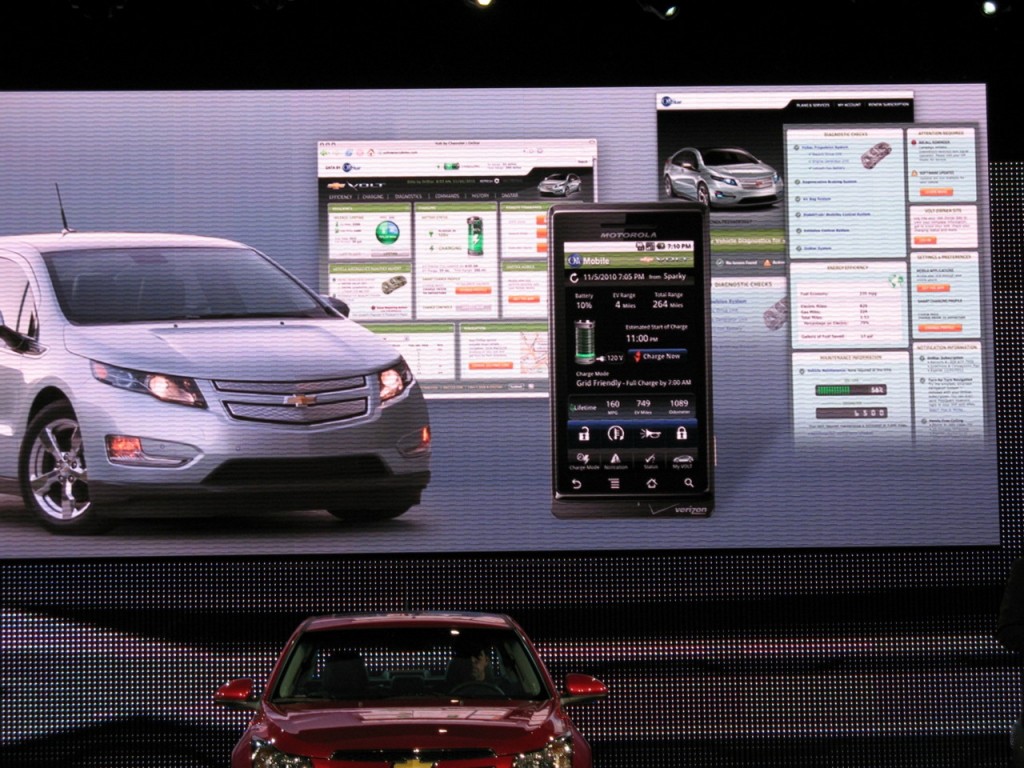 According to our partners over at AllCarsElectric.com, GM’s executive director of powertrain engineering Larry Nitz revealed a new Volt feature on a conference call today. The feature, as you might guess, has to do with the Volts ability to hill climb and is called “Mountain Mode.” The short explanation is that this additional mode will build up an extra energy reserve when the vehicle is being operated by the gasoline motor and route that power to the electric motors to help propel the vehicle. (more detail here) Think of it as an electric boost option.

Of course, this feature will have its limitations and Nitz admitted that under a “limited set” of conditions the 2011 Chevrolet Volt could experience performance deterioration. The fact that GM has thought ahead about the hill climbing application is a definite benefit to those living in mountainous regions, like oh say the Rocky Mountains or the Catskill Mountains. In fact, there is currently a team testing a fleet of 10 Volts throughout the California region by doing a loop that takes them through all types of grade conditions, temperature and even scenery. So the later isn’t as important to the operation, but the driving loop includes the hills of San Francisco, the climb to Tahoe, the heat of the desert to Las Vegas and a return back to L.A. in the famous bumper-to-bumper traffic.

Bottom line—the closer the volt gets to being in the hands of the end consumer, the more interesting it gets. If you are eager to get behind the wheel of a 2011 Chevrolet Volt they should be showing up in October—a month early as we reported last month.