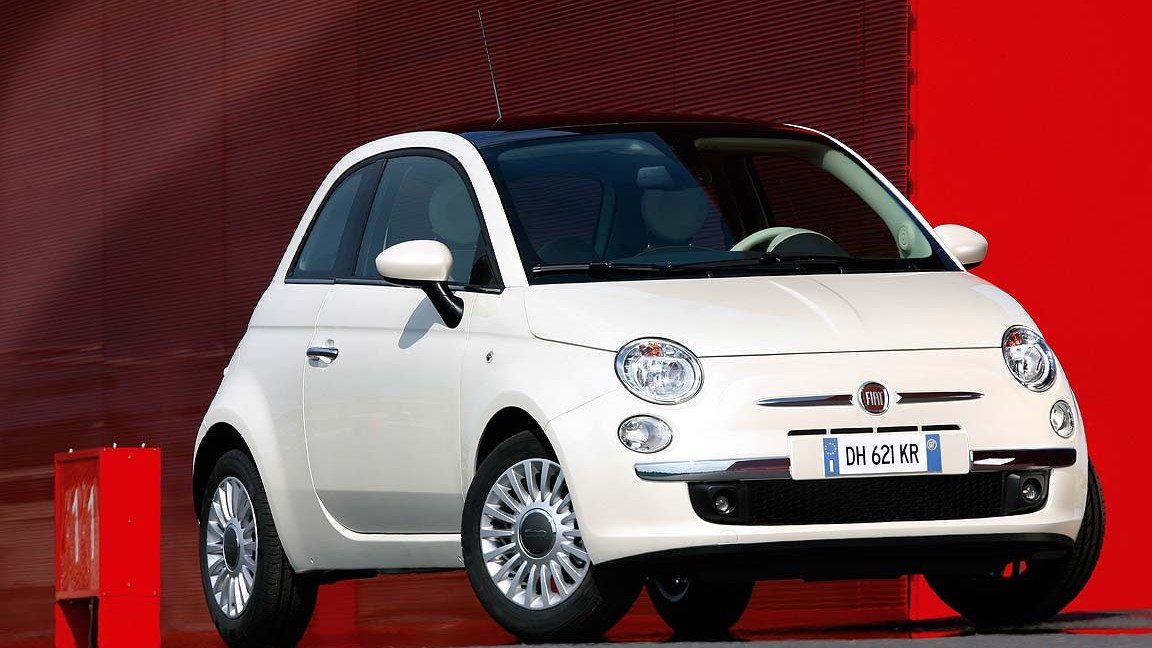 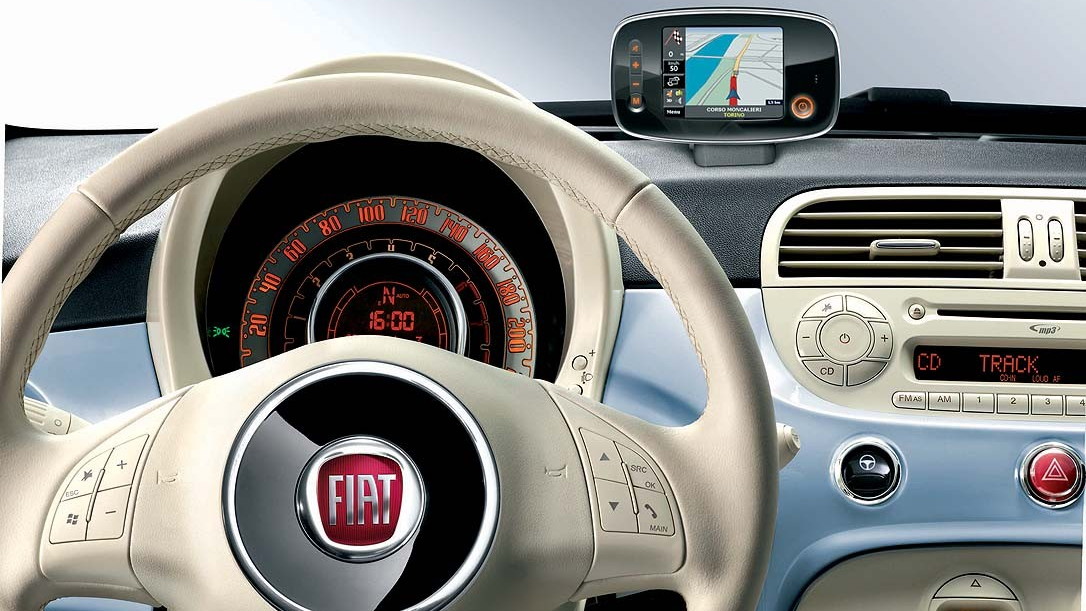 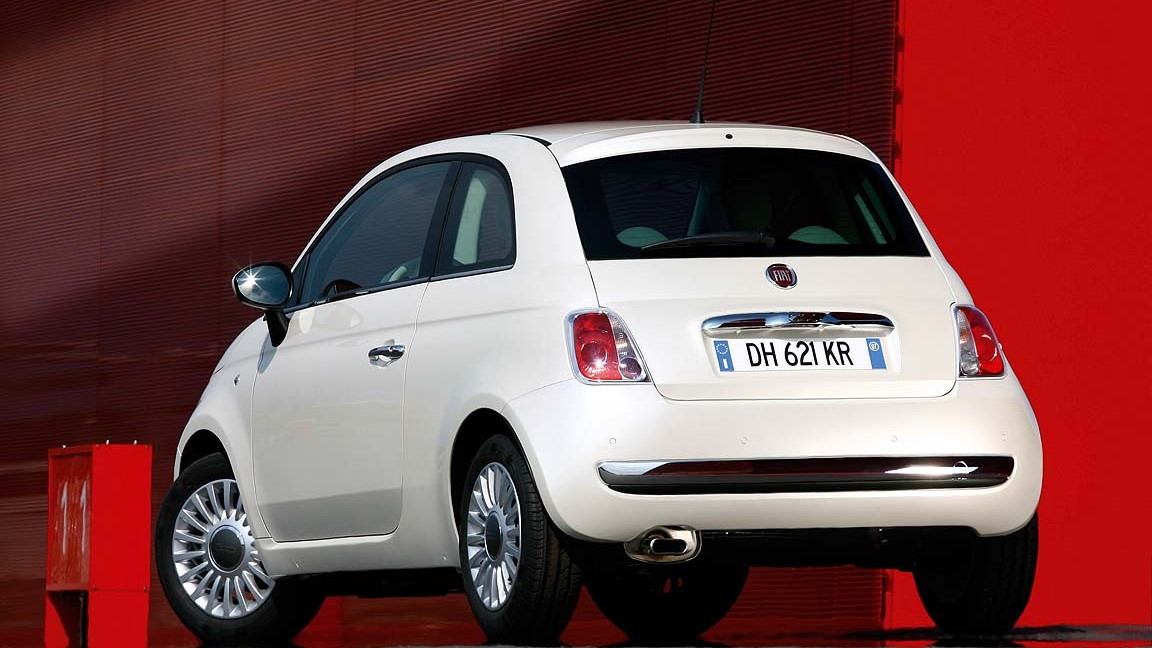 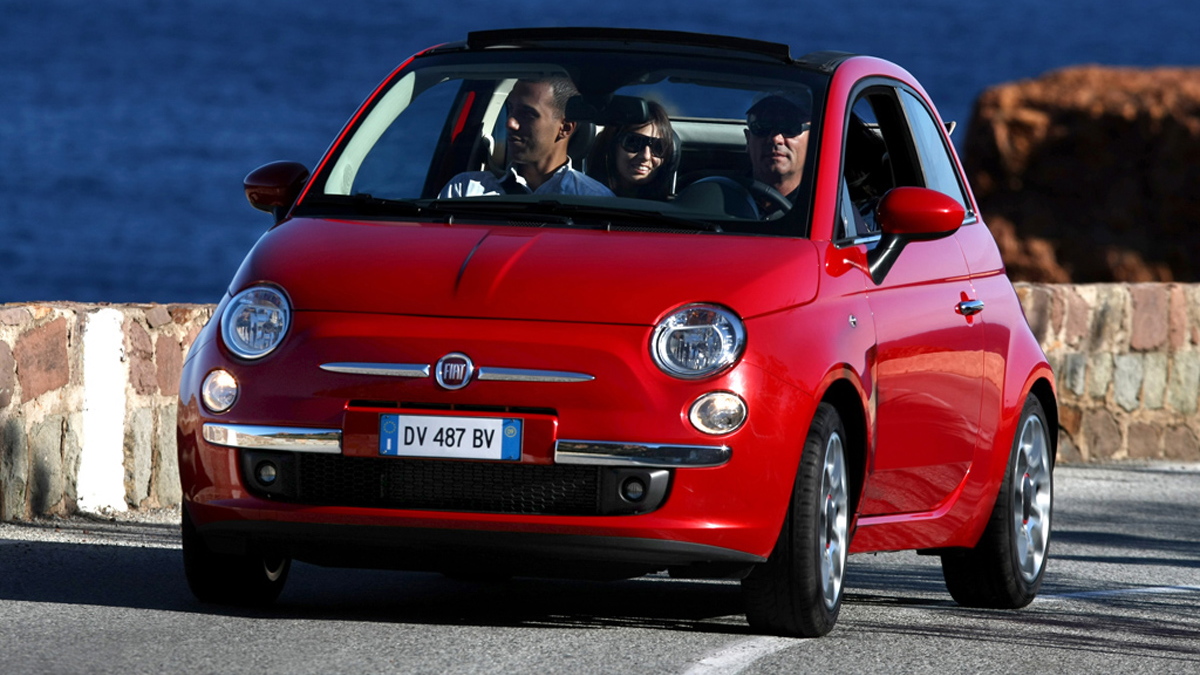 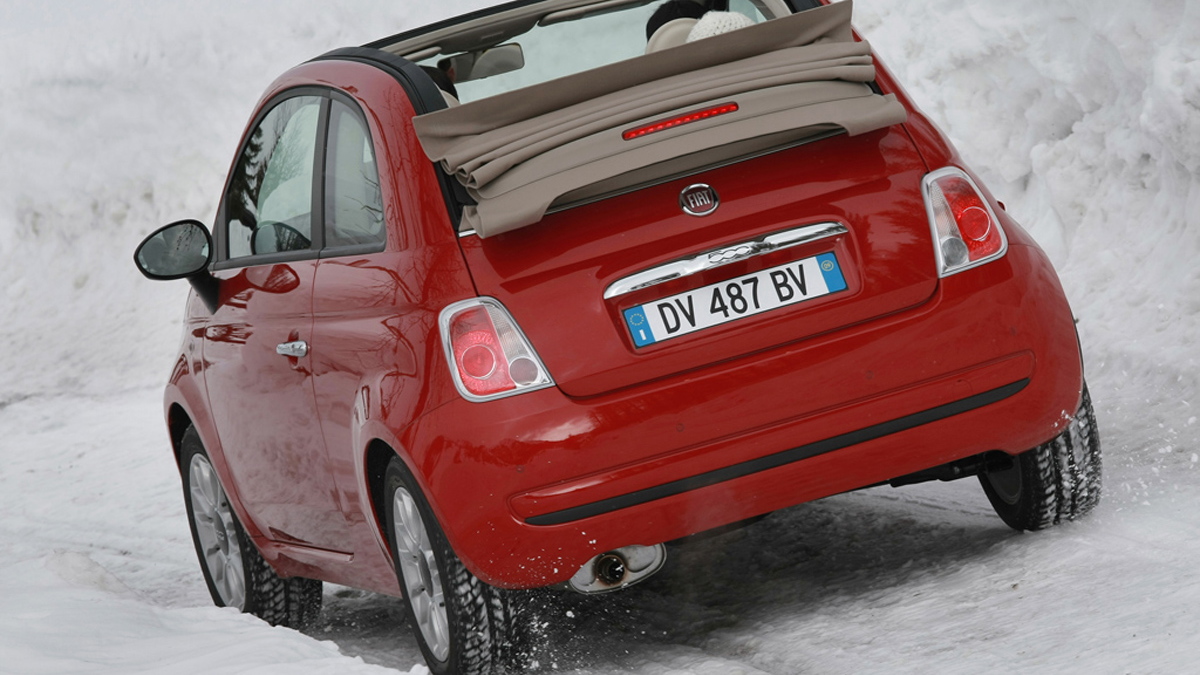 Now it looks like yet another variant may join the range of Fiat 500 models in U.S. showrooms. Auto-industry trade journal Automotive News reports that a tall five-door hatchback model is being developed specifically for the North American market.

Fiat has a history of unusual looking "people carriers," as Europeans call small minivans. In fact, the post-war Fiat 600--a slightly larger variation on the 500, built from 1955 to 1969--included a "Multipla" one-box four-door model with the front seats over the front axle.

It revived the Multipla name for a small, front-wheel-drive people carrier in 1998 as well.

The new, larger five-door model of the modern Fiat 500--code-named L0--is said to be both taller and wider than the hatchback variants. It will be launched in late 2011 in Europe, built not at the smaller 500's Polish plant but at Fiat's Mirafiori factory in Turin.

It would qualify as a small minivan, one size smaller in the U.S. market than the 2010 Mazda Mazda5, and would like compete with compact "box" vehicles like the Nissan Cube, Kia Soul, and Scion xB.

The expansion of the 500 model identity into a longer, taller, wider vehicle mirrors what Mini is doing with its own three-door hatchback. That car too is offering as a convertible, in performance guises, and as a small wagon, the Clubman.

But Mini just launched its Countryman crossover, on a different and larger platform than the rest of the Mini range.  Fiat has clearly been taking notes on Mini model proliferation.

Just to make the comparison even more symmetrical, Fiat may offer a model that faces off directly against the Mini Cooper Clubman small wagon. It is rumored to be developing  a ‘Giardinetta' small station wagon model as well.

The latest U.S. rollout schedule for the rest of the known Fiat 500 models is as follows: