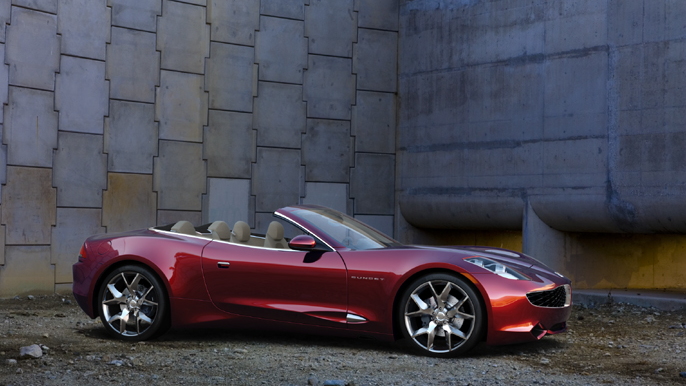 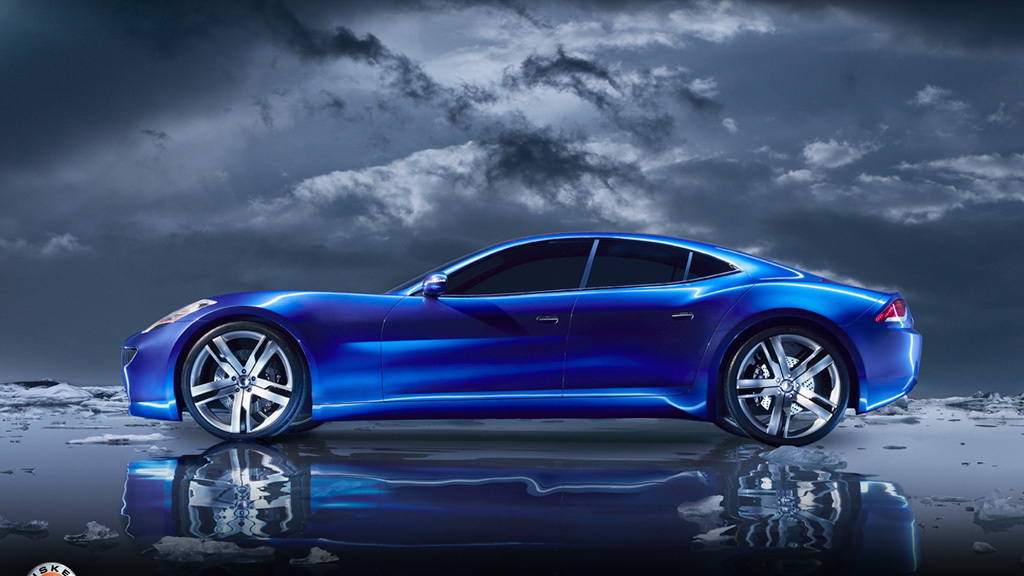 The 2011 Fisker Karma will be the world's first plug-in hybrid luxury sports sedan. At a price of $87,400 before tax credits, it's not surprising that the company wants to get the car exactly right before exposing it to the glare of publicity.

But Fisker is taking an unusual tack: They're touring the car around to dealers, working to build publicity, without letting anyone drive it--even those "eco-friendly" customers who've put down four-figure deposits without seeing the actual car.

"For the first time, we're giving our retailers a chance to build interest among their individual customer bases," explained Fisker spokesman Russell Datz of the apparent contradiction. "Many depositors have never seen the car in the flesh."

And then he warmed the hearts of folks like us by adding, "Test drives will come later, after press drives it first."

Kicking off Tuesday, April 27 (a week from tomorrow), the Karma tour will ultimately visit 42 cities, making stops in 26 states and three Canadian provinces. It starts at the company's headquarters in Irvine, California.

The car was first shown at the 2008 Detroit Auto Show, and its shape has stayed fundamentally the same as the company engineered the car underneath. A last-minute switch in lithium-ion cell suppliers didn't do the tight schedule any favors.

But still, as we've said before, with first cars scheduled to roll off the lines eight months hence and show up in dealerships less than a year from now, we think it's odd that no one outside the company has driven the car.

No one, that is, except royalty: His Royal Highness Frederik, Crown Prince of Denmark. (Company founder and former BMW designer Henrik Fisker is a Dane.)

The 2011 Karma sedan will travel 50 miles on electric power provided from its 22-kilowatt-hour lithium-ion battery pack, and another 250 miles on electricity generated by its 2.0-liter GM Ecotec direct-injected four-cylinder engine.

The luxury plug-in sedan is powered by two 150-kilowatt electric motors, both driving the rear wheels. Fisker quotes a 0-to-62-mph time of about 6 seconds, along with a top speed of more than 125 miles per hour.

If you'd like to see a 2011 Fisker Karma "in the flesh," here's the planned list of tour dates and locations thus far (as always, confirm with your local Fisker retailer before you visit):