Despite remaining all but invisible to the automotive press, startup carmaker Fisker Automotive is moving steadily toward a late-fall launch for its 2011 Fisker Karma plug-in hybrid luxury sports sedan.

The latest news item is that chief marketing officer Marti Eulberg has hired advertising agency Lambesis, of Carlsbad, California, to create global ads for the launch of the Karma. Its first project will be to relaunch the company's website this fall. 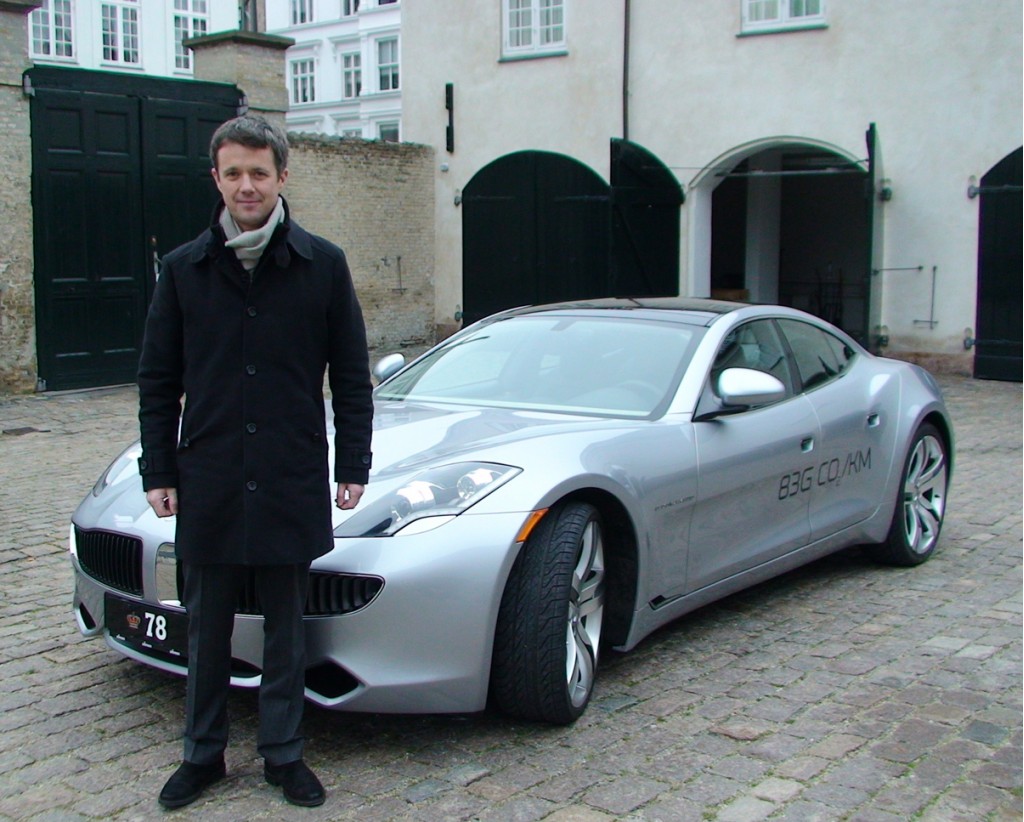 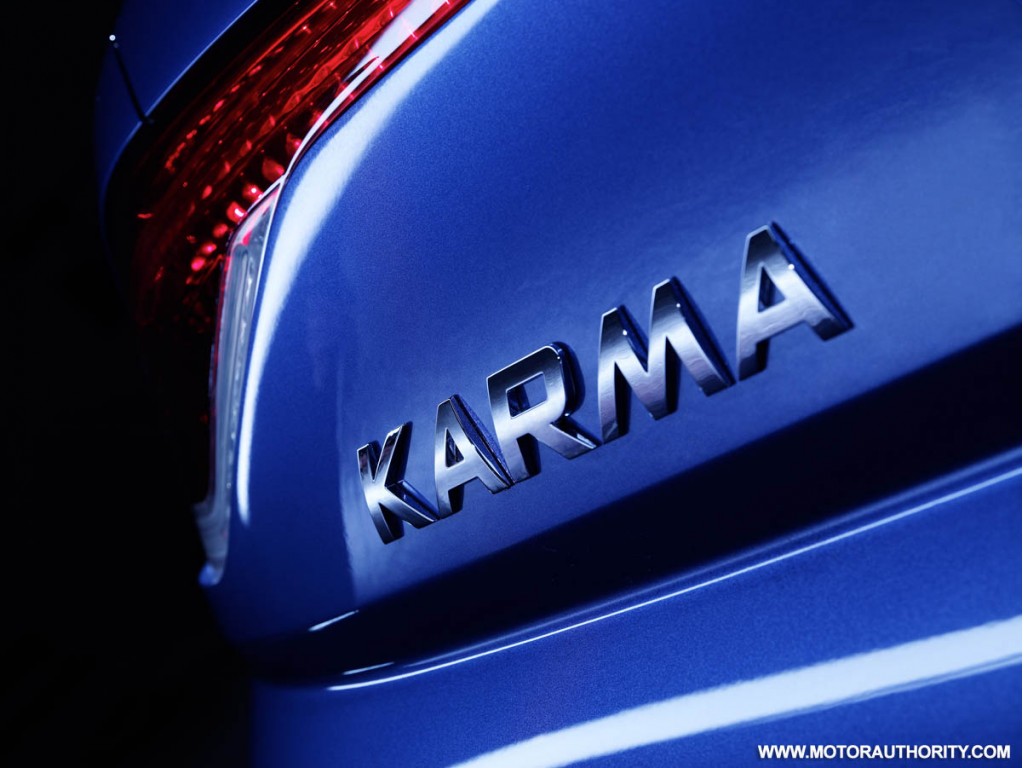 Last month, we caught up with Fisker's Russell Datz at the Detroit Auto Show. We asked why the company was keeping the car so hidden, with only a sole outsider--Crown Prince Frederik of Norway--having driven it in public.

Skeptics might argue that Fisker had to pack more testing than expected into its schedule, given a late switch in lithium-ion cell suppliers for its battery pack. But Datz discounted that, saying the company's caution was more about making sure the car was fully ready.

"We've got one chance to get this right," said Datz, pointing to the red-hot glare of media attention on the upcoming launch of other advanced-technology vehicles like the 2011 Nissan Leaf and the 2011 Chevrolet Volt.

"If we come out with a substandard product, we might not get another chance."

Indeed, the media flurry over a marketing misstep known as the "notorious Volt Dance" may have gotten the 2011 Volt's marketing manager reassigned--and that had nothing to do with the actual qualities of the car.

Fisker Karma deliveries were originally scheduled to start this May. At December's Los Angeles Auto Show, the company announced that demonstration cars would now arrive in dealer showrooms this fall.

So, we asked Datz, when exactly will members of the auto press get to see and drive actual pre-production Karmas? He thought carefully before answering, "Probably sometime in the third quarter."

For a car whose first customer deliveries will occur in November or December, that's remarkably close to primetime. We hope they get it right.