When automakers and the Obama White House announced agreement on a single national standard for emissions and fuel economy last May, the entire auto industry heaved a huge sigh of relief. The issue was settled, at least until 2016.

Yesterday, however, the state of Texas filed suit in the U.S. Court of Appeals to suspend the EPA's 2012 tailpipe-emissions regulations, arguing that they threaten the Texas oil and gas industries and would "devastate our state's strong economy." 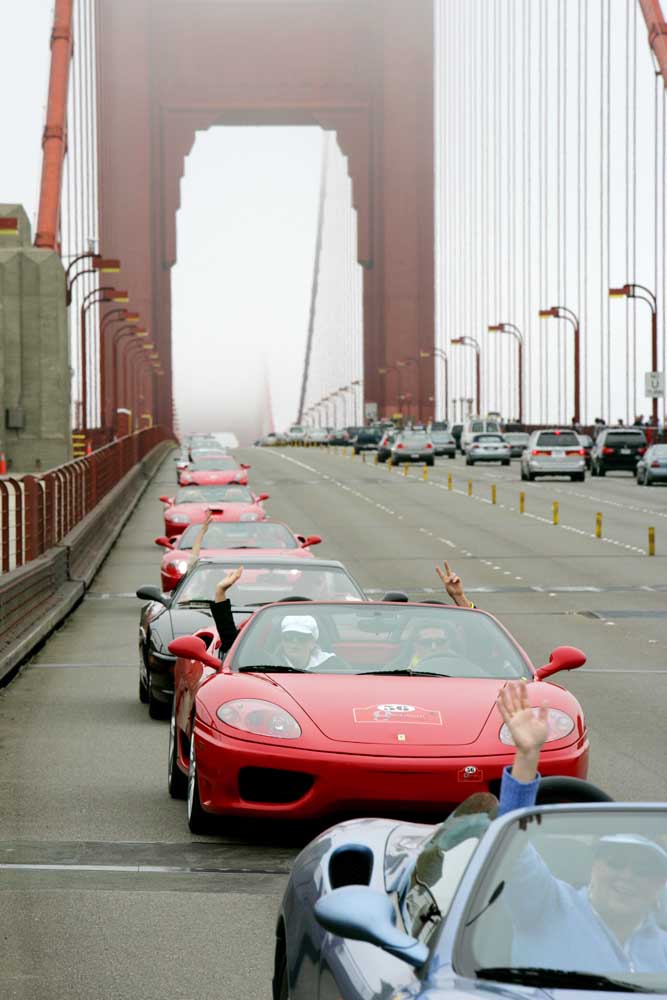 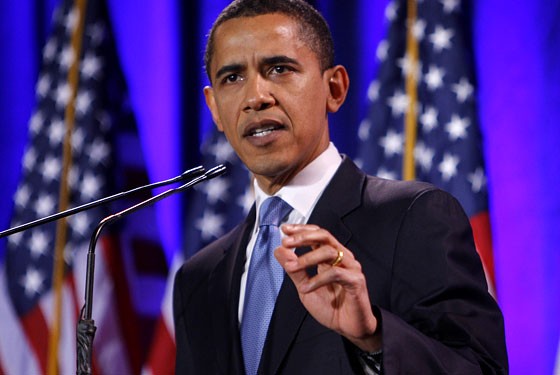 Texas governor Rick Perry said, among other things, that the EPA was "preparing to undo decades of progress" and "destroying hundreds of thousands of jobs."

It was unclear whether new jobs in clean-energy sectors were factored into his unsupported assertion.

(Governor Perry also leveled a direct attack on the Toyota Prius a couple of years ago, but that's a different story.)

Not likely to succeed

A similar challenge was filed last week by an odd assortment of plaintiffs calling themselves the Southeastern Legal Foundation, including Rep. Joe Barton (R-TX), the Georgia Motor Trucking Association, and a GM and Ford dealership in Georgia.

It seems unlikely that the lawsuits will succeed, since the EPA acted in response to a 2007 Supreme Court decision that endorsed its right to regulate CO2 as a tailpipe emission, and required it to do so under the Clean Air Act if the agency found those emissions threatened public health.

An EPA statement last week said the agency its actions "will withstand" any court challenges, and that they were based on an "exhaustive review" of the full "peer-reviewed science."

Still, the last thing the auto industry wants at this point is for settled regulations to be overturned.

As knowledgeable commentators point out, car companies make multi-billion-dollar commitments on a four-to-eight-year timeframe. A known, predictable set of regulatory requirements is crucial for them to place their bets correctly.

The lack of action on greenhouse-gas regulation by the previous Administration had led California to pass its own landmark law limiting greenhouse gases, AB 32, which posed the threat of differing regulations in different states--something automakers feared greatly.

So the May agreement to adopt California's rules as a national standard sits as something of a landmark, letting automakers invest in technologies like smaller, more powerful engines, hybrids, clean diesels and, gradually, plug-in and electric cars like the 2011 Chevrolet Volt and 2011 Nissan Leaf.

The process will need to begin all over again for the post-2016 regulations, however. And everyone involved hopes that happens on a less rushed timetable, perhaps within a national energy policy--something that automakers devoutly wish were in place already.

Privately, many auto industry executives, Bill Ford among them, favor a gasoline tax to reduce consumption. But they also acknowledge that proposing one would be political suicide for any politician.

But democracy in action is a messy process, and nothing is settled until it's over.

Even AB 32, California's 2006 greenhouse-gas law, is under attack. A group is now gathering signatures to qualify a ballot initiative that would delay implementation of its regulations until the state's unemployment rate drops below 5.5 percent for a year.

The effort is backed by conservative talk-radio hosts, Tea Party members, and others. California sets a fairly low bar to qualify ballot initiatives (there are dozens each year), so the state's voters may choose in November whether to freeze efforts to cut CO2 emissions.