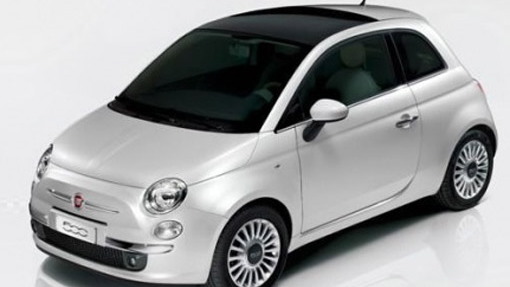 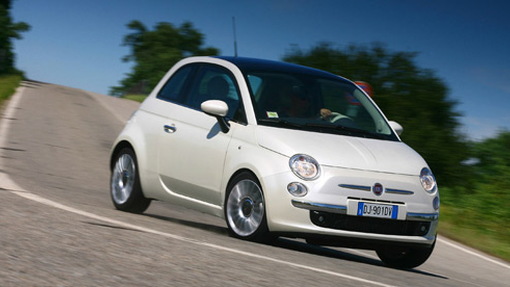 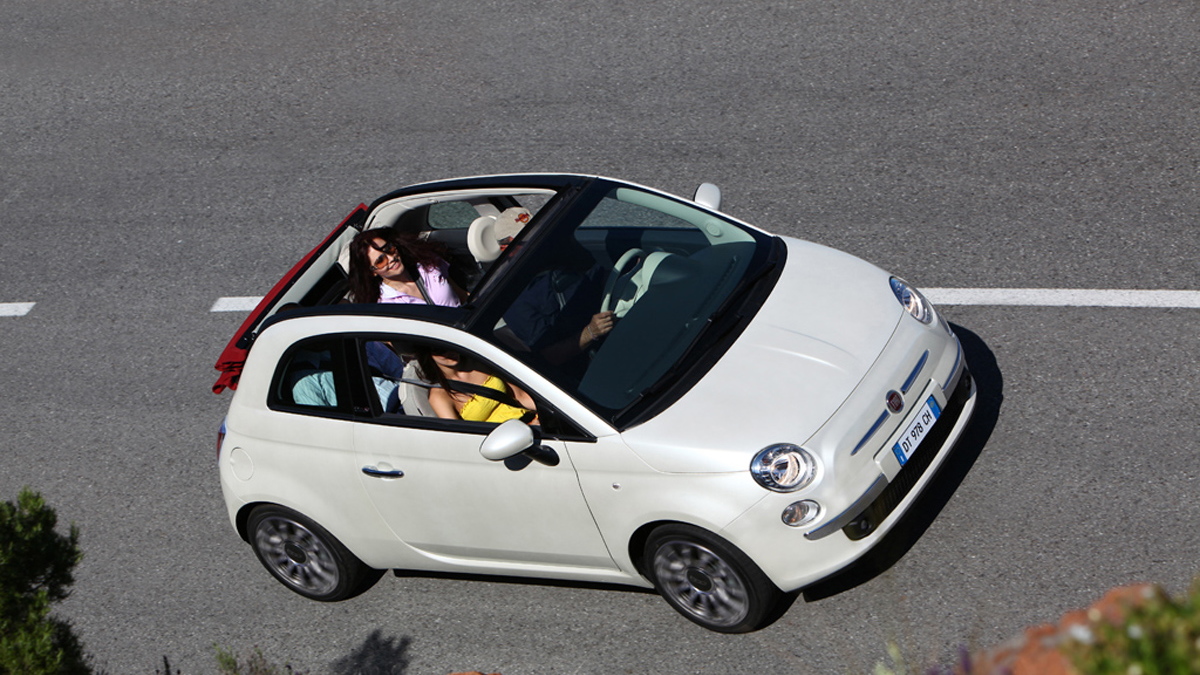 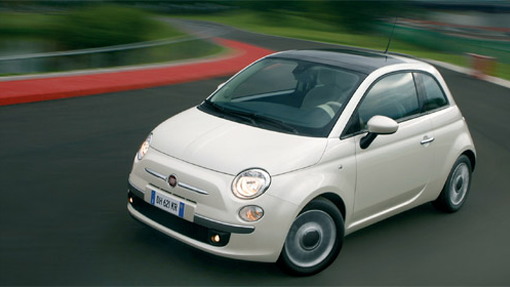 Well, here's some good news: We have less than a year to wait before the neat little Fiat 500 hatchback goes on sale at selected Chrysler-Dodge-Jeep-Ram dealers.

When it arrives, it'll be Chrysler's greenest car by a pretty big margin. EPA fuel efficiency ratings haven't yet been issued for the little 500, but we'd expect it to be at least on a par with the 2010 Mini Cooper, whose standard version comes in at 28 mpg city, 37 mpg highway.

We've known for a while that the 2011 Fiat 500 was coming Stateside, of course, but it's nice to have the timing confirmed. The news came from Ralph Gilles, Chrysler's senior vice president of product design, in an address to the Chicago Economic Club held during the 2010 Chicago Auto Show.

Like the Mini Cooper and Audi A1 it'll compete with, there are several different variants of the Fiat 500. The hot-hatch Fiat 500 Abarth may launch the 500 line, followed in due course by the standard three-door model, the adorable cloth-roofed 500C cabriolet.

Further down the road, there's even said to be a "Giardinetta" three-door wagon, suspiciously similar to the 2010 Mini Cooper Clubman model--though that has a fourth "club door" on the passenger side. (At least, for left-hand-drive cars; the Brits are left out in the road.)

But we rather hope that rumors of a 500 all-wheel-drive crossover, targeting the upcoming Mini Countryman, aren't true. At least Mini had the old Moke open-air utility vehicle, but in Chrysler's stable, shouldn't the all-wheel-drive vehicles be Jeeps? Albeit smaller Jeeps?

Fiat also showed the Fiat 500 BEV, a battery electric version, at the Detroit Auto Show, sans any details or information about production. Yes, just like the Mini E. At this stage, it's no more than a concept, though in the new and wacky world of Chrysler-Fiat, who knows?

All Fiat 500s for the States are likely to use versions of Fiat's 1.4-liter four-cylinder engine, which will be built in North America as part of Fiat's deal with the U.S. government to rescue the remains of Chrysler from bankruptcy.