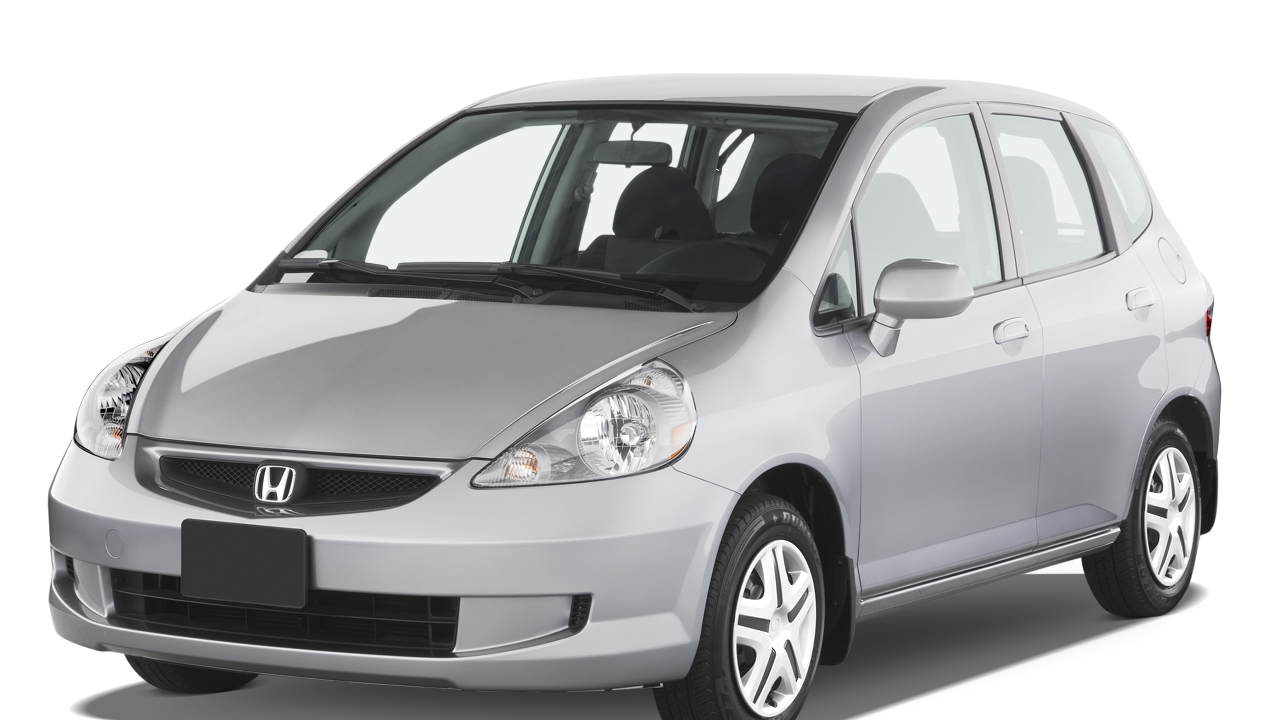 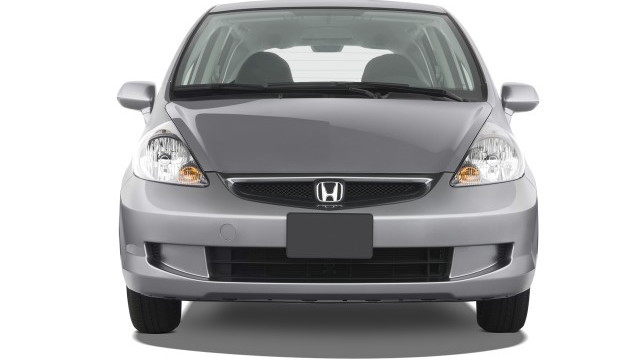 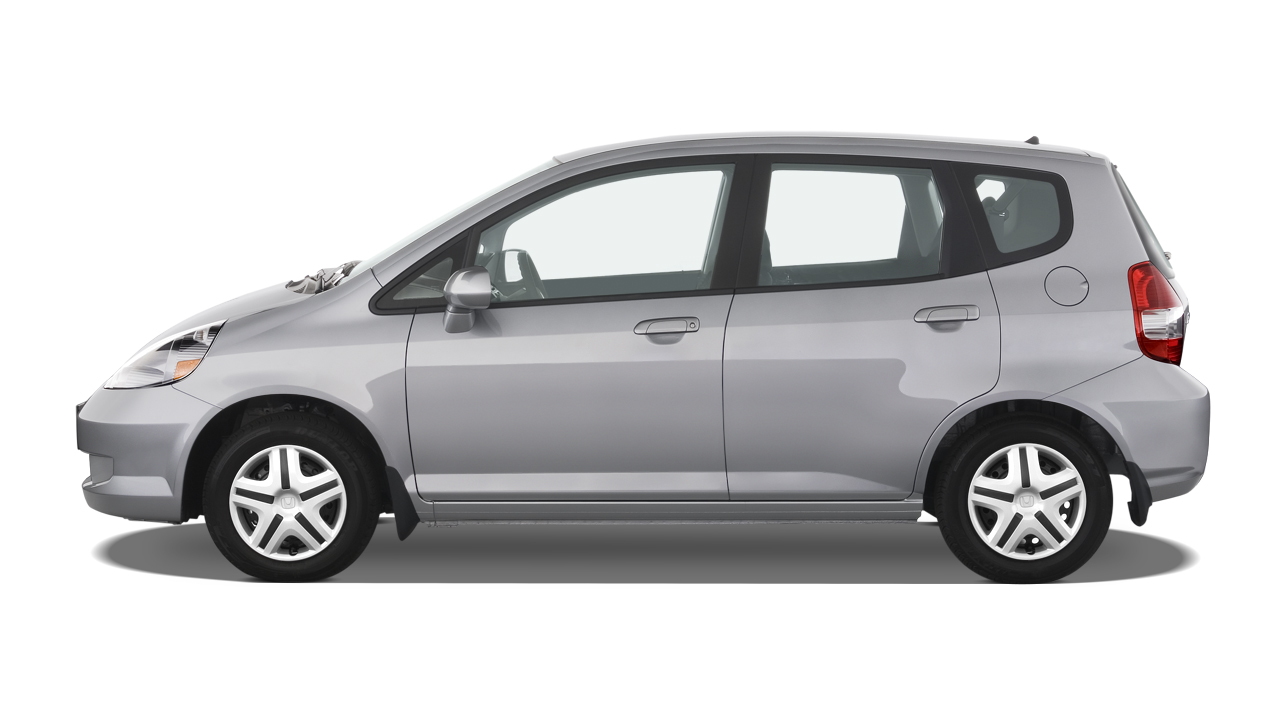 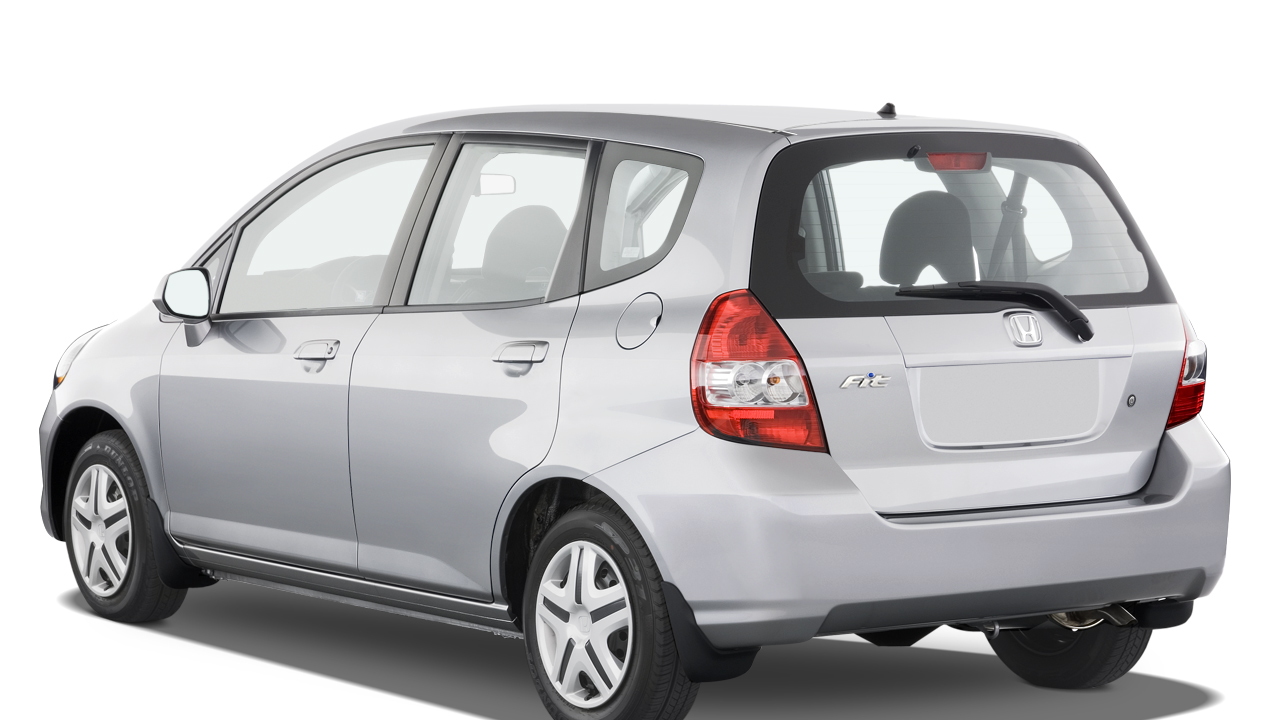 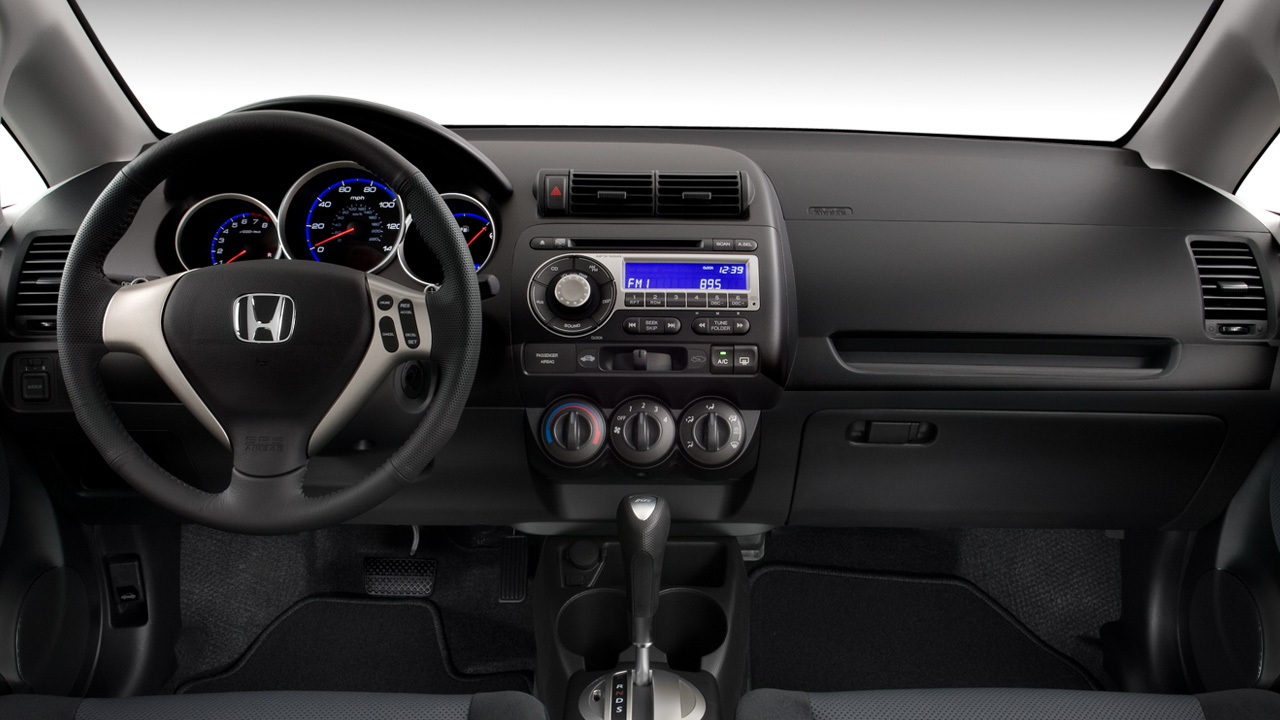 We've always been big fans of the Honda Fit subcompact hatchback, with fuel economy ratings of 28 mpg city, 35 mpg highway for the five-speed manual model. In its review of the newest 2010 Honda Fit, our sister site TheCarConnection lauded the Fit for:

While those virtues remain unchanged, the Fit's friendly image got a bit dinged up last week as Honda (NYSE: HMC) launched a global recall of 2007 and 2008 Fit models for a potential fire hazard. Unfortunately, it's not the first time those cars have been recalled.

Of the 646,000 Fits recalled globally, a full 140,000 are in the U.S. While that's nowhere near the size and scope of the Toyota unintended acceleration issues that dominated last week's news--read our complete overview for full details--it's still a big recall.

The problem lies in a faulty master switch that could allow water to enter the power window switch, potentially causing a fire. Such a short circuit could happen any time, whether or not the car is running. Several fires have been reported, prompting Honda to issue its recall.

Luckily, it appears that the fix is simple. Honda dealerships have been instructed either to fit a replacement part or to add a waterproof skirt around the existing switch.

The earlier recall of 2007 and 2008 Honda Fit models was also related to weather issues, in this case a concern that road salt could corrode a wire that detects whether a child seat is installed in the front passenger seat. If that wire were to break, the airbag could deploy during a crash, posing a serious risk of injury to a child riding in the seat.