The world's cheapest car, India's tiny Tata Nano mini-car, will be sold in the U.S. starting three years from now, says its maker.

Company chief Ratan Tata told reporters at the New Delhi Auto Show, underway today, that it is now adapting the Nano to meet stringent U.S. crash safety requirements and testing a larger engine. The Nano will first be sold in Europe, starting next year.

Unveiled in January 2008, precisely 100 years after Henry Ford launched the iconic Model T that set the world on wheels, the Nano was designed to make four-wheeled transport available to tens of millions of Indians who now transport entire families on mopeds. 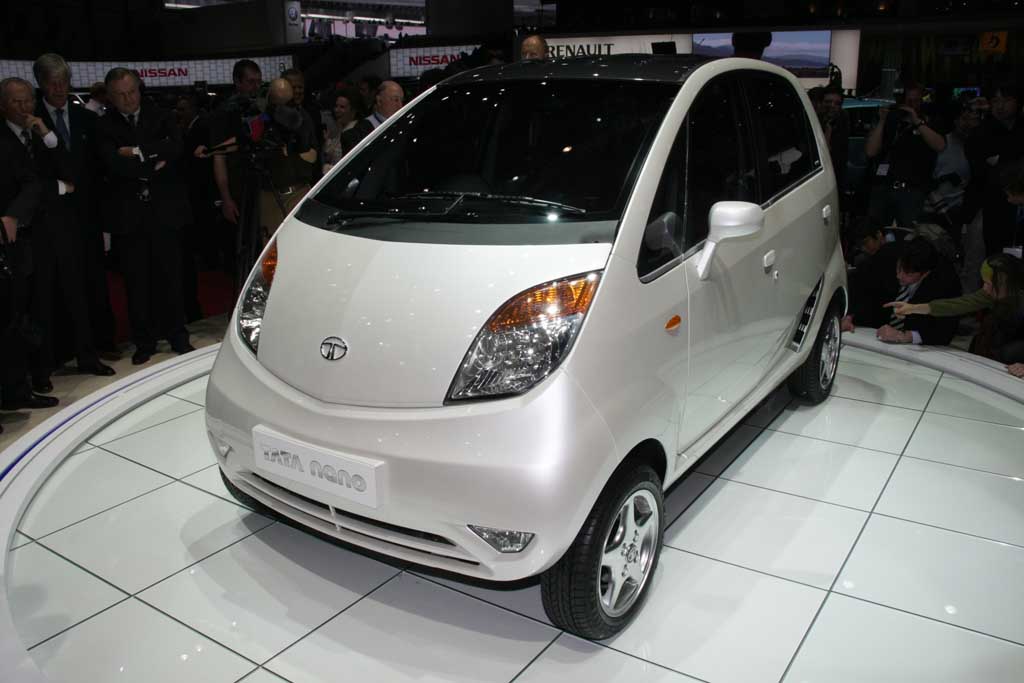 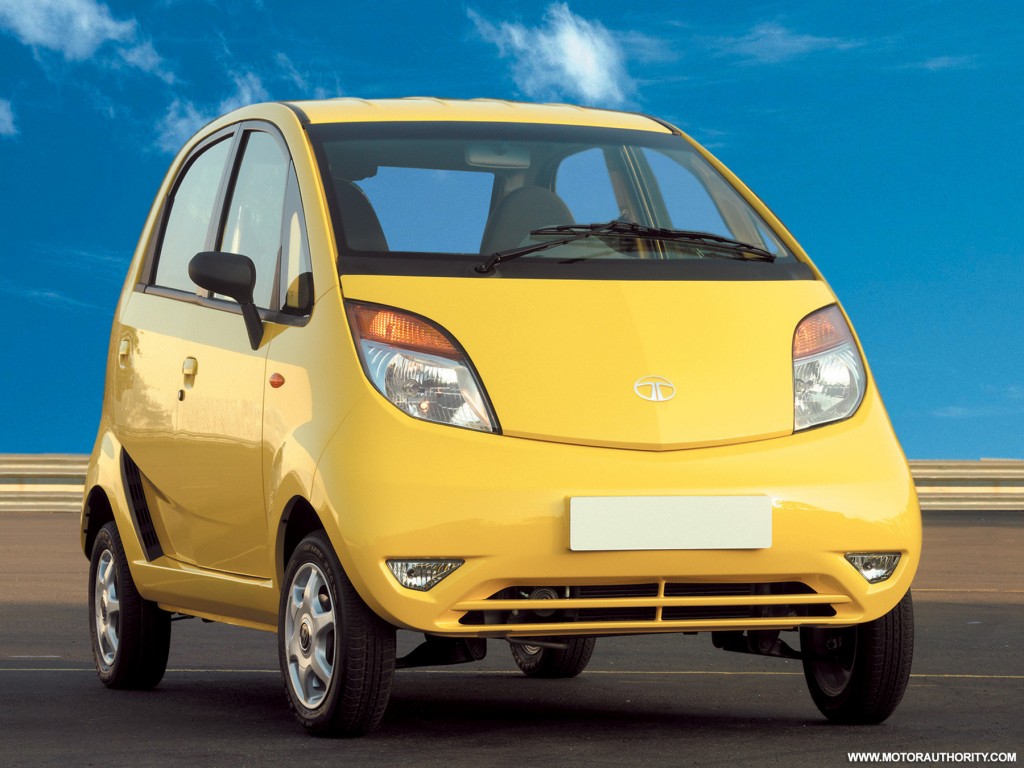 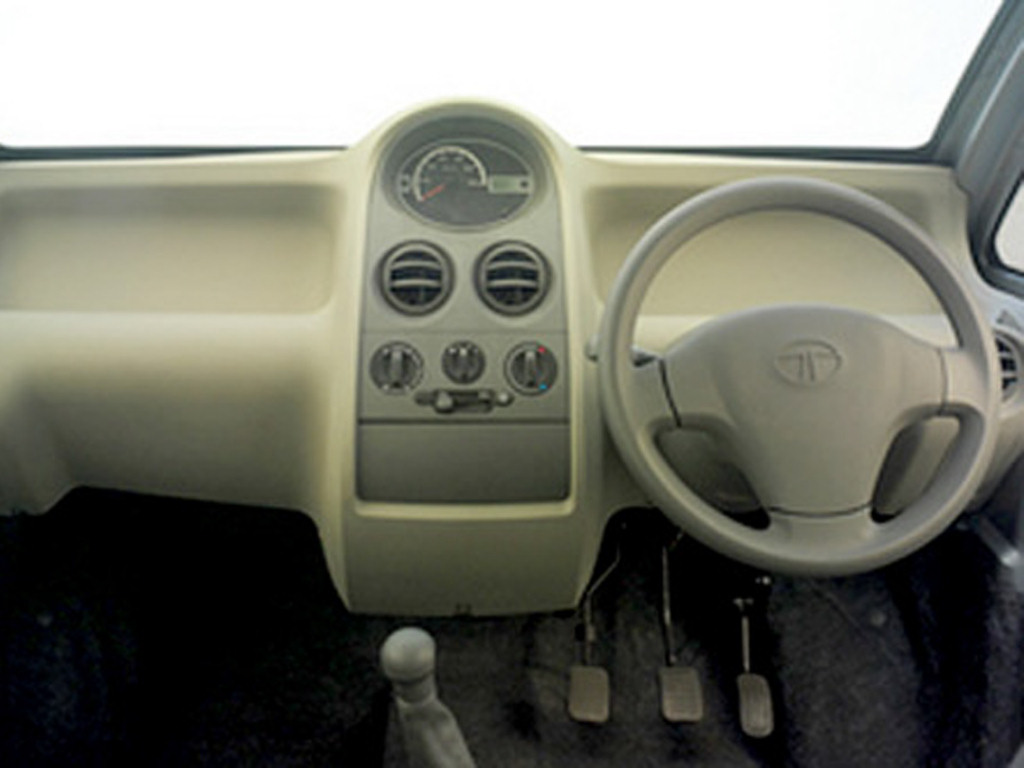 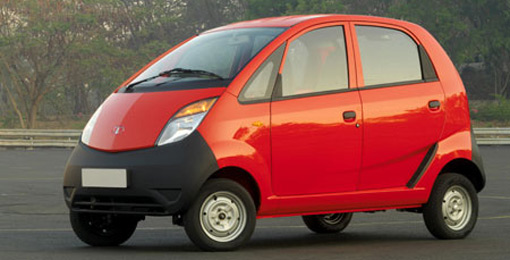 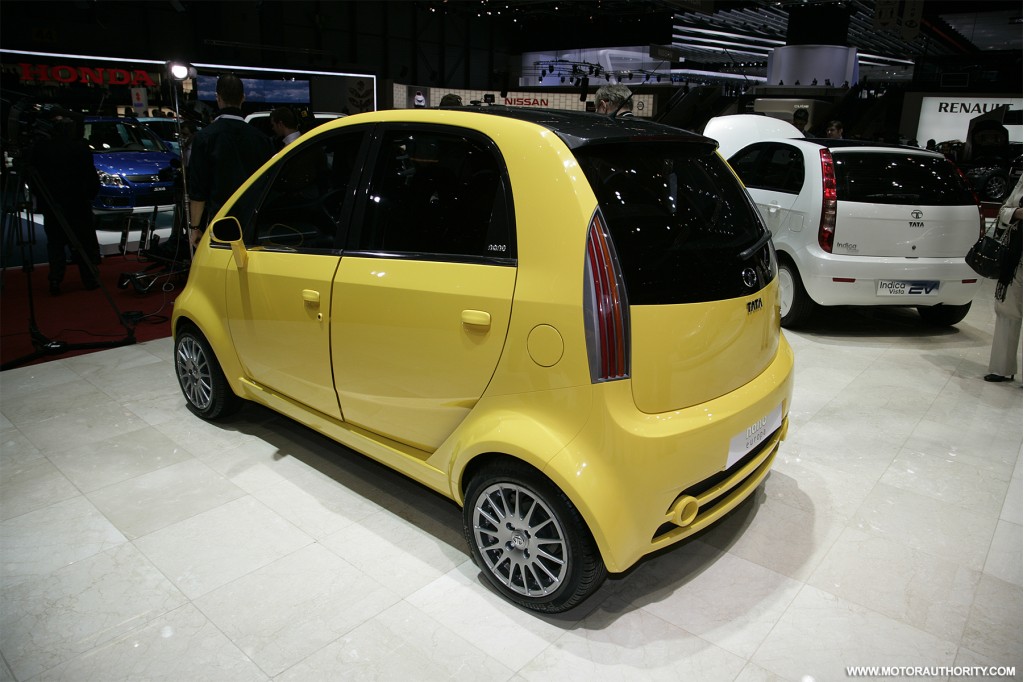 Tata's goal was to offer a "one-lakh car," meaning the base version would sell for approximately $2,500. He met that goal by having his engineers redesign every aspect of the 10-foot-long four-door car to squeeze out costs.

The U.S. version will clearly be far better equipped than the base version for India, which has does without airbags, air-conditioning, power steering, central locking, electric windows, a radio, a passenger-side mirror, even sun visors and a second windshield wiper.

Many of the Nanos ordered in India, however, have not been the base model but the better-equipped versions. Just 20 percent, in fact, were the cheapest and most sparsely equipped. It has already received more than 200,000 orders for the car this year.

The Nano to be sold in Europe has a wheelbase half an inch longer, and a restyled front bumper and headlights. The entire car is almost 8 inches longer, and the interior has been completely restyled. Its engine has three cylinders, mated to a five-speed transmission.

Tata had its share of teething troubles with the Nano. It had to abandon a largely completed factory after local unrest, and start over on a new assembly plant. Nonetheless, it delivered the first production car this past July and has aggressive plans for the future.

Despite this, drive reports say the Nano drives like a real car and fits four six-foot adults. And the British magazine Autocar published a video showing the Nano passing its European crash tests, which should reassure anyone who worries that a car that small--and cheap--couldn't possibly be safe.