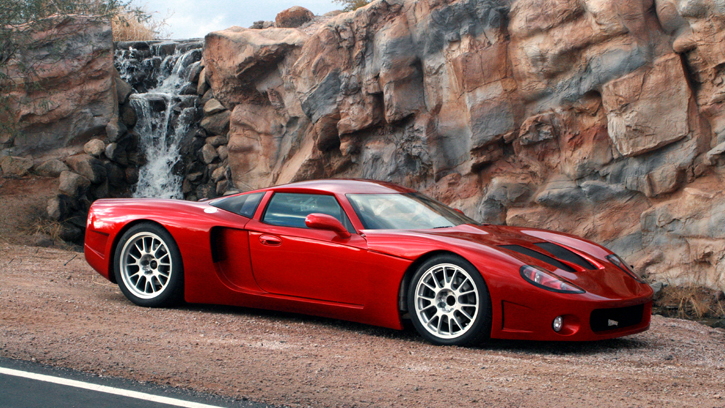 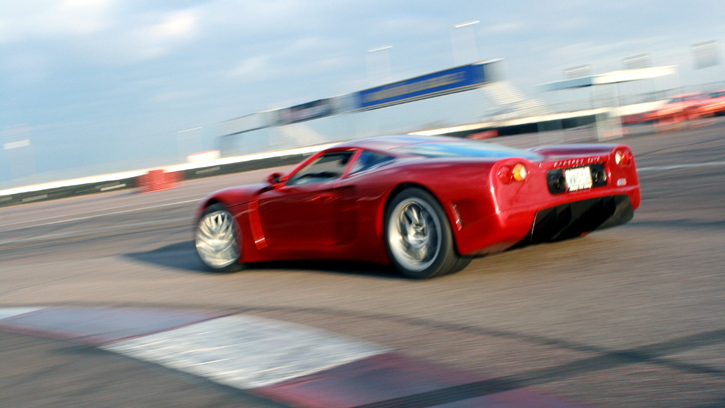 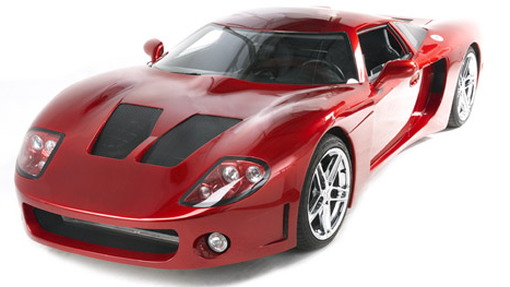 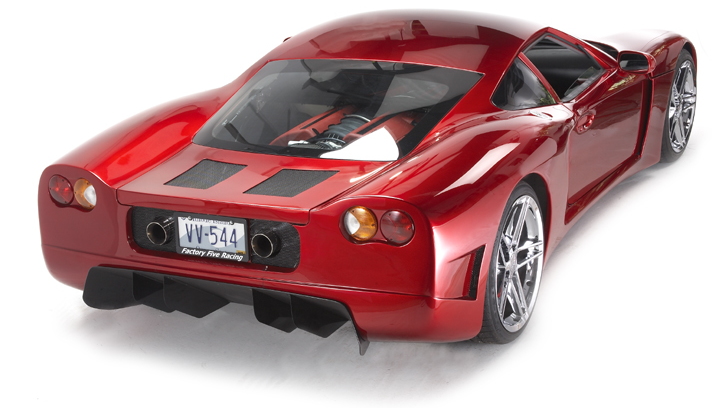 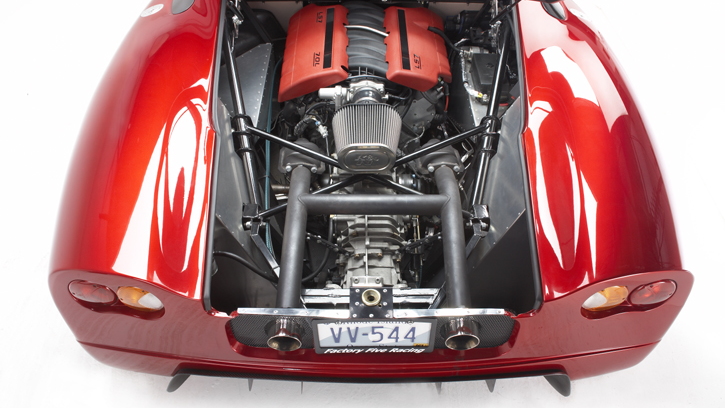 We're gearing up for the Los Angeles Auto Show here at GreenCarReports, and the press releases are flying across the desk. Most of them don't apply to green car buyers and fans, but here's one worth watching.

At the show, Capstone Turbine Corp. will unveil its CMT-380 concept, an extended-range electric supercar. Here's the kicker: The CMT-380 extends the 80-mile range of its lithium-ion battery pack by up to 500 miles with an onboard generator turned by...a turbine engine.

The powertrain uses the same extended-range electric car concept as the 2011 Chevrolet Volt. Technically, neither car is a hybrid, since the range extender (a 1.4-liter gasoline engine in the Volt, the turbine in the CMT-380) never powers the wheels mechanically.

Many companies are developing dedicated engine designs for range extenders, including Lotus.  But you can turn a generator with any power source that produces torque, and that's hardly limited to gasoline combustion engines. Now, an efficient microturbine steps up.

Capstone claims a 0-to-60-mph time of just 3.9 seconds (the same as the Tesla Roadster), along with a top speed of 150 mph. Physics being what it is, those two are not likely to be achieved together if the electric range is to remain at 80 miles.

The 30-kilowatt (40-horsepower) C30 microturbine runs on diesel fuel (or biodiesel). The generator it powers is mounted on the same shaft, supported by air bearings, meaning no lubrication is required. There's also no radiator needed for cooling.

Capstone claims the turbine runs so clean that its exhaust needs no aftertreatment to meet U.S. Environmental Protection Agency regulations, or the even tougher limits of the California Air Resources Board.

The Capstone turbine  uses a so-called recuperator (or air-to-air heat exchanger), that extracts heat energy from the exhaust stream and recycles it to preheat the air entering the combustion chamber, increasing efficiency.

Turbines can run on a huge variety of fuels, including diesel, biodiesel, kerosene, propane, natural gas, and even waste methane from landfills.

But the main advantage to a turbine is that it runs cleanly and efficiently at steady ouput, at extremely high speeds (up to 96,000 rpm for the C30). Just think of jetliners, which accelerate from idle to high power, take off, throttle back, then run their engines at steady speeds for hours.

But the standard driving "duty cycle" of a combustion engine, on the other hand, requires a much wider power range.  Accelerating a 2- or 3-ton vehicle away from a stoplight in less than 10 seconds can take up to 20 times the power needed to keep it cruising at 60 mph on a level highway. Gasoline engines have evolved over a century to handle these competing needs most efficiently.

As Chrysler learned in the Sixties, when it released 56 prototypes of its elegant Chrysler Turbine coupe for real-world tests by roughly 200 drivers,  turbines are not necessarily suited to rapid acceleration cycles of varied driving.

Using a turbine as a steady-speed source to generate electric power, on the other hand, lets it operate most efficiently and at close to its maximum output.

Buses to minivans to cars

Capstone was founded in 1988, and its first microturbines were meant for automotive use. But the company found few takers, so it turned to stationary applications, including auxiliary power generation for buildings, landfills, water treatment plants, and farms. It has sold more than 5,000 turbines with outputs from 30 kilowatts to 5 megawatts.

The first electric vehicles to run with 30-kilowatt turbines powering their generators were transit buses and trolleys, which are now in service in New York, Baltimore, and Charlotte, as well as London, Paris, Rome, Tokyo, and Auckland, New Zealand.

Capstone's CMT-380 concept mounts its innovative powertrain in a sleek GTM coupe body from Factory Five Racing. The company offers the vehicle as a kit car, perfect for experimenting with radical new drivetrains--even if they use something like a jet engine.

The mid-engine GTM kit car incorporates GM Performance engine and suspension parts, including some from the C5 Chevrolet Corvette, with the transaxle from a Porsche 911 accepting power from whatever engine or motor is mounted amidships.

The CMT-380 concept car will debut at the Los Angeles Auto Show, which opens to the public on Friday, December 4.

Capstone said it has no intention of manufacturing cars, but the sleek, swift CMT-380 supercar concept clearly gives some sex appeal to a showcase for this otherwise hidden technology.

The car is in "final conceptual design and first testing stage," says Darren Jamison, Capstone's CEO. Based on public reaction at the LA Auto Show, the company may consider putting it into limited production.