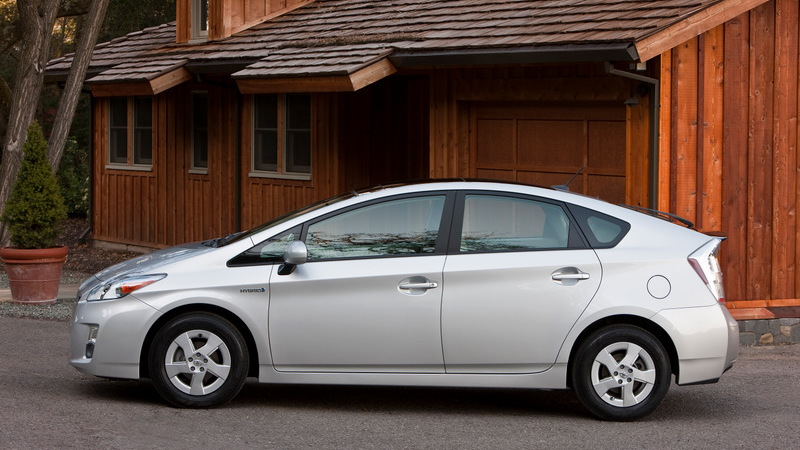 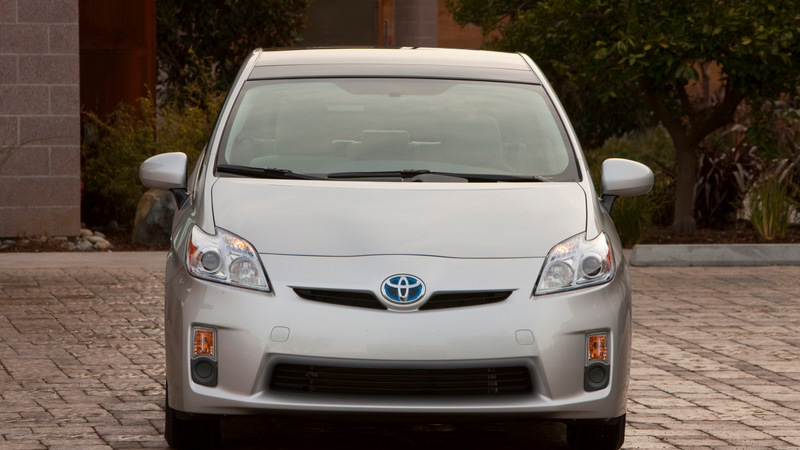 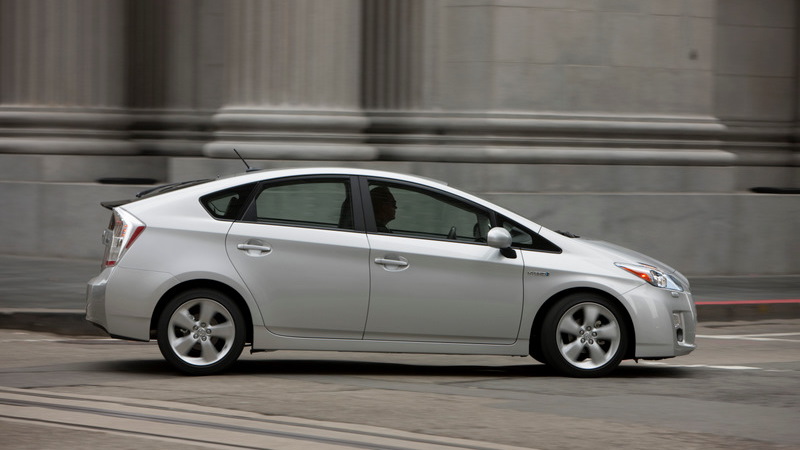 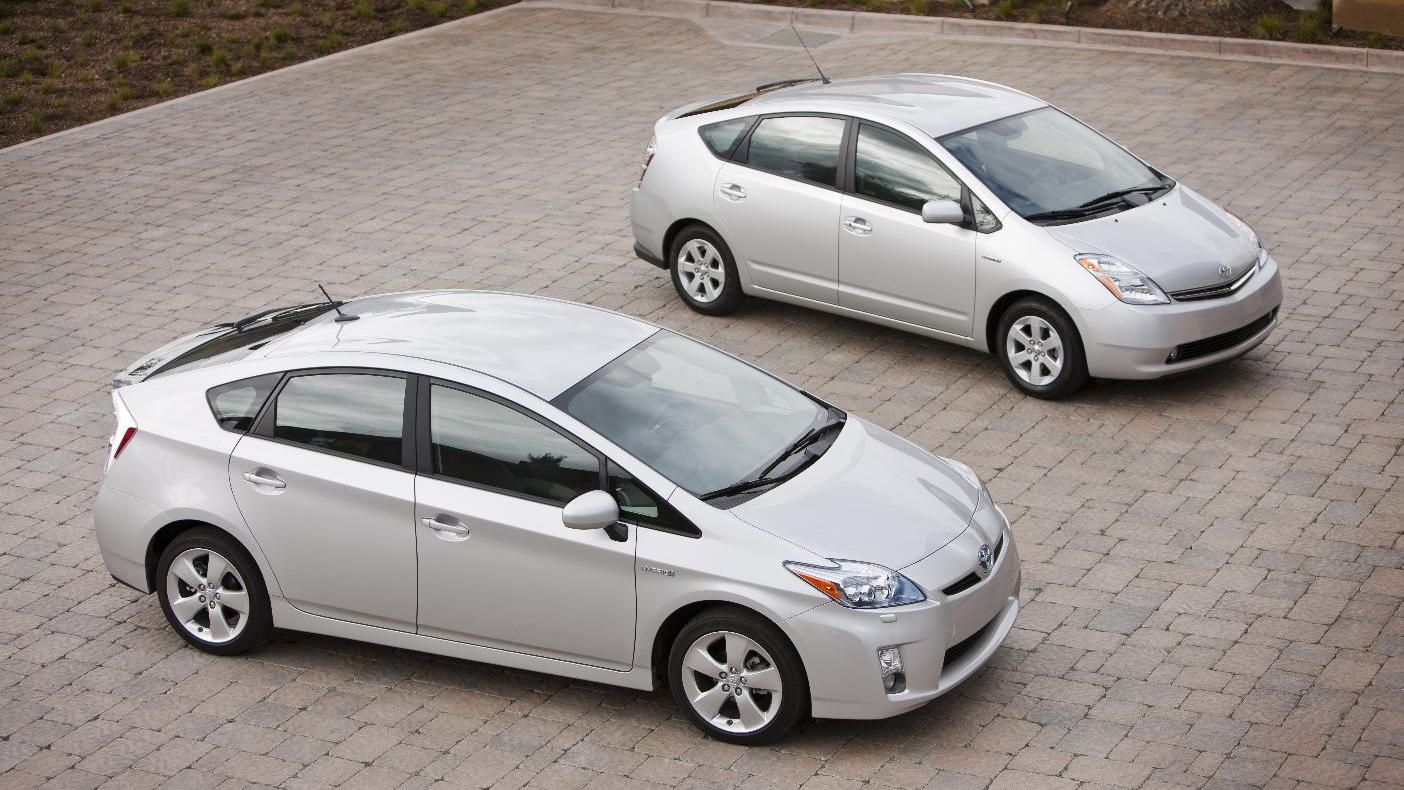 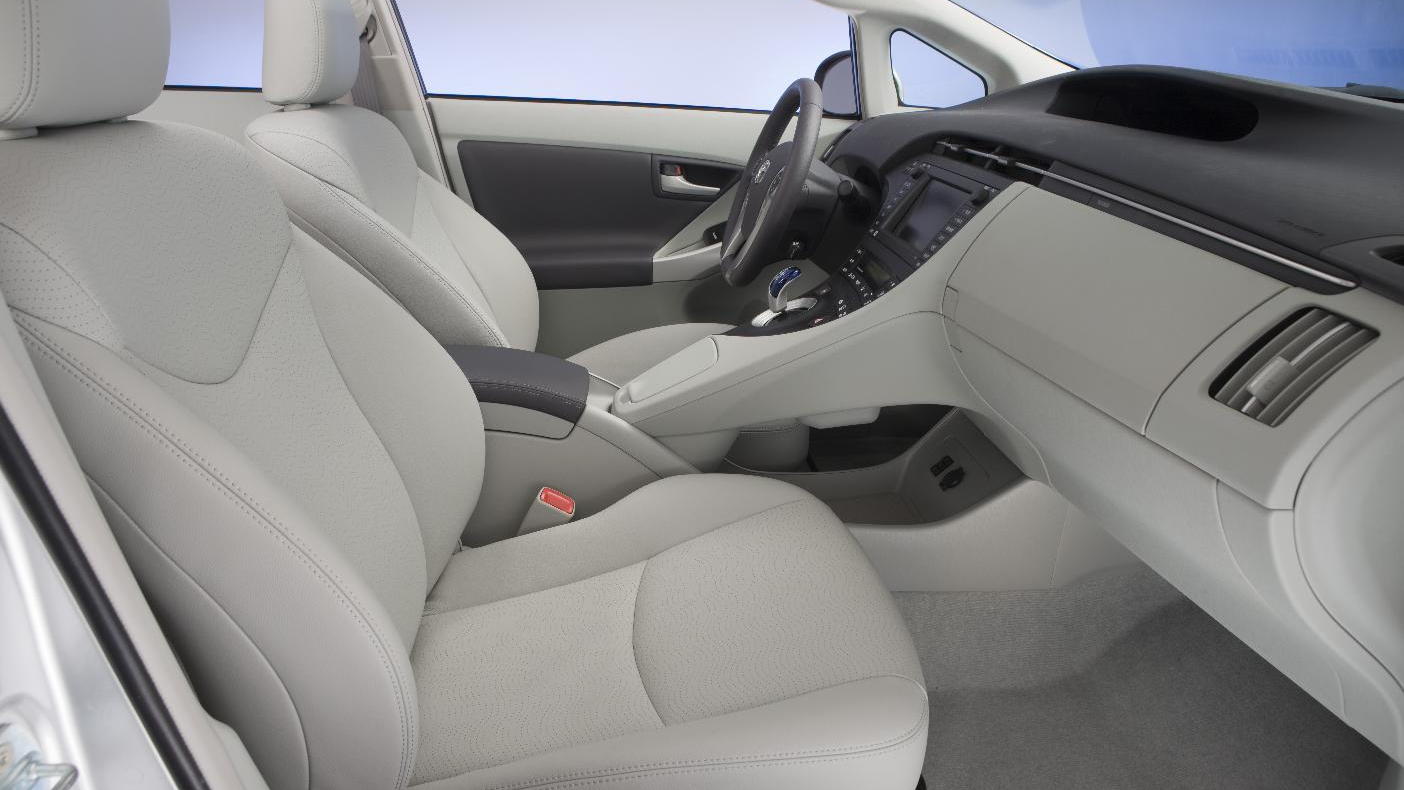 As global demand remains high for the 50-MPG 2010 Toyota Prius, stocks of the car at U.S. dealers are down to a one-week supply, which is all but sold out. A normal supply is considered to equal 60 days' worth of sales.

Sales of the 2010 Prius spiked in late July and August, due to a combination of natural demand for the all-new version and the effects of the "Cash-For-Clunkers" program that gave car buyers credits for replacing old, low-mileage cars with new, more fuel efficient models.

But the shortages continued through September,  and new Toyota president Akio Toyoda has initiated a review of the company's future production plans globally.

In September 2008, Toyota announced it would build the Prius at a new plant in Blue Springs, Mississippi. That plant had originally been slated to build the 2010 Toyota Highlander sport-utility vehicle, but the plant was reassigned to the Prius when fuel prices soared and U.S. production of the seminal hybrid electric hatchback seemed sensible.

Toyota put those plans on hold just three months later in the face of plummeting global auto sales, though it finished closing in the plant, which remains an empty shell. Highlander production began this week in Princeton, Illinois, at a plant that previously built full-size Tundra pickup trucks.

Toyota now assembles only one hybrid in the U.S., the 2010 Camry Hybrid, which is built along with other Camry models in a Kentucky plant.

With Toyota planning multiple body styles for the Prius, some perhaps destined solely for the U.S., domestic production would offer two advantages. U.S.-specific models could be built where they're sold, and U.S. manufacture would offset the effects of a declining dollar that raises the price of vehicles exported from Japan.

Toyota representative Irv Miller told reporters on the company's monthly sales call that the company was reassessing its production plans, and the declining dollar would "make it more attractive" to build Priuses in their highest-volume market.