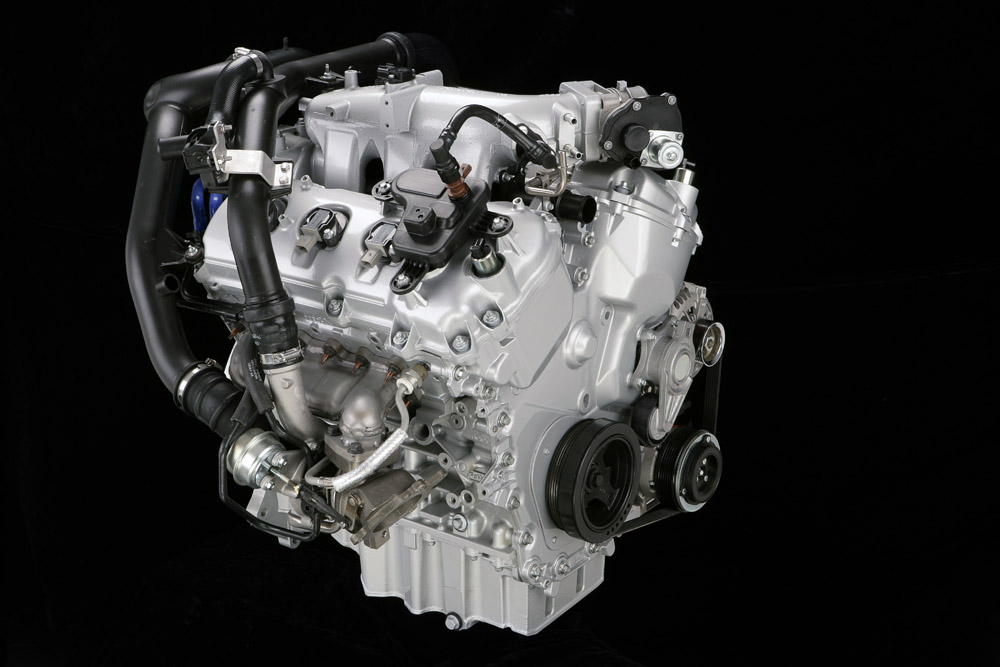 The topic of how carmakers will achieve the new 42-MPG mileage requirements by 2016 has led to a great deal of, ummmm, concern.

As usual, we come down somewhere in the middle. We've already written that automakers will turn quickly to smaller, more efficient engines, lighter vehicles, mild hybrid systems, and perhaps diesels to meet the new US standards.

Now Neil Winton, one of our favorite curmudgeon columnists, has confirmed our point of view. Or, rather, he cites a study by the respected automotive-industry analysis firm Global Insight that essentially says the same thing.

John Wolkonowicz, who is IHS Global Insight's senior market analyst within its North American Automotive Group (phew, what a title), told Winton it's all going to be about new and better powertrains.

"I don't see much downsizing going on," Wolkonowicz said. "Powertrain technology is going to meet this, and people will be able to purchase vehicles in the segment they like by paying a little extra to have advanced technology like mild hybrids or turbo direct-injection gasoline engines."

Does that sound at all familiar? To, say, Ford's new, high-end EcoBoost engine option? It's a V6 fitted with gasoline direct injection and turbocharging to give it the power and torque of a much larger V8, with 15 to 20 percent higher fuel economy.

We've driven that engine, finally, fitted to a brand-new 2010 Lincoln MKS with EcoBoost.  Aside from a different engine tone under power--more howl than roar--you'd hardly know the car wasn't powered by a big, traditional V8. And it's fun.

That kind of technology will filter down into smaller cars, including the compact 2010 Chevrolet Cruze, which will have a turbocharged 1.4-liter direct-injection four replacing its predecessor's 2.4-liter four. Same power, 40 percent smaller engine, better gas mileage (how much better, GM hasn't yet said).

And then there are the various forms of hybrids, which recapture wasted braking energy as electricity, store it in a battery, and feed it back into moving the car.

"The winning technology in all this will be hybrids in all shapes and forms," Global Insight's Wokonowicz told Winton firmly. "It won't be the diesel."

In other words, folks: You will continue to be able to buy vehicles in a variety of sizes and forms, just like you do today. They will cost more (how much more is open to debate), but we won't all be restricted to cars like the 2010 Honda Insight.

We've driven that one, too, by the way. It's pretty great. But that's another post. 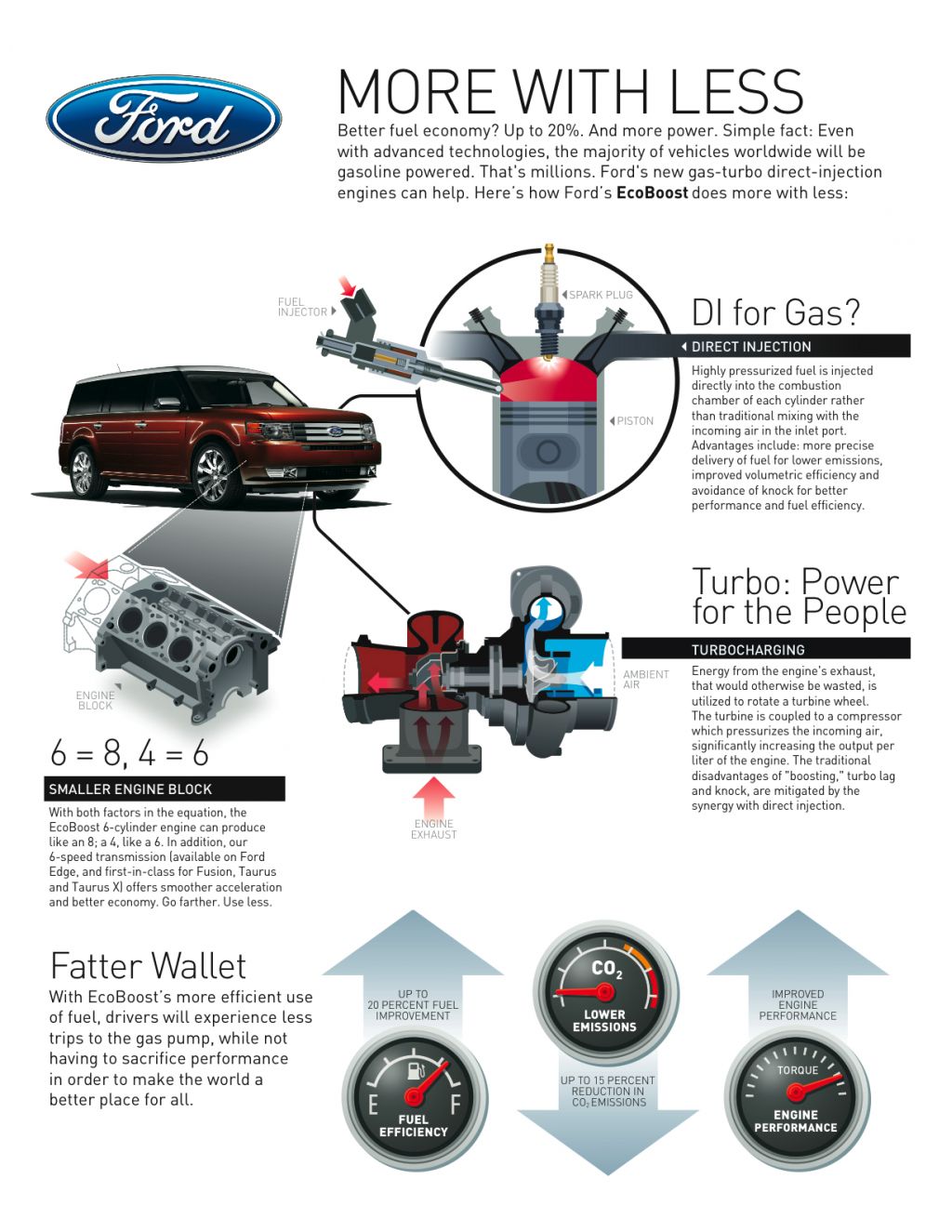