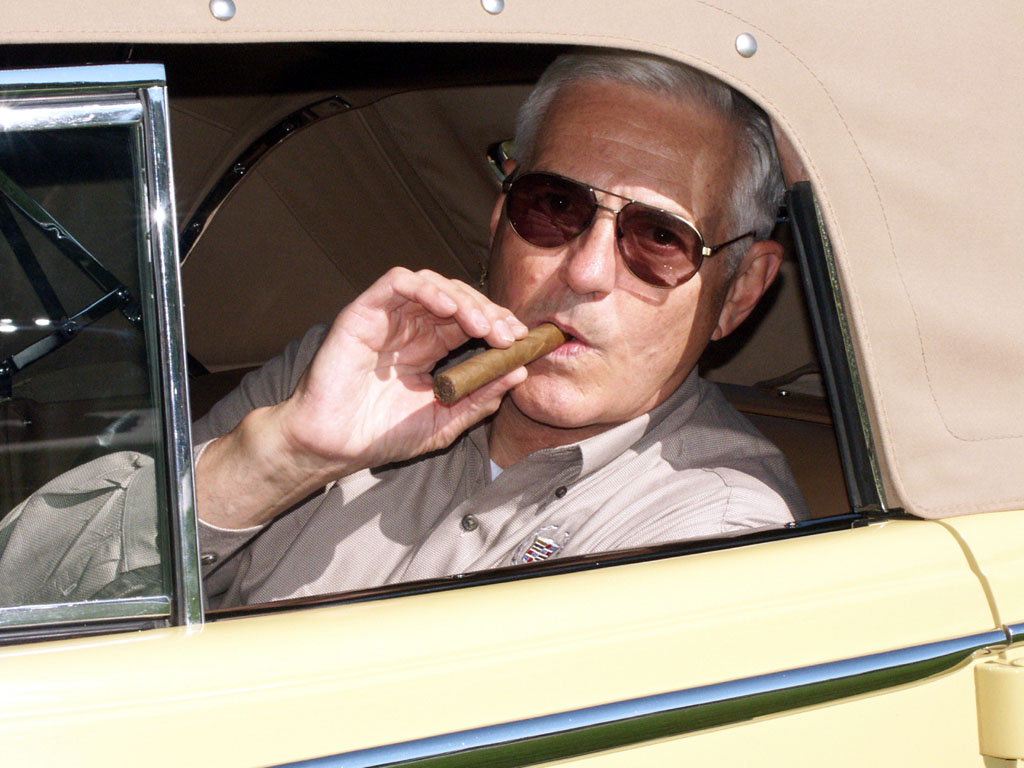 General Motors has confirmed that former vice chairman, Bob Lutz, will bring the Chevy Volt to the Late Show with David Letterman on Wednesday. This comes after Letterman ripped the Volt during an April 29 episode which featured Tesla Motors CEO, Elon Musk, and his all-electric Model S Sedan.

The sardonic comedian chided GM and criticized the Volt's 40-mile electric-only range, saying "That'll get you down the driveway and back. That's crap!"

Lutz fired back on the GM FastLane Blog, writing, "Now, if he is that uninformed, I must point out that it's not his fault, it's ours. We should do a better job of making sure that Dave and everyone else who is in position to comment on national TV about our products has the right information, whether they use that information or not. Perhaps if we'd hired Drew Barrymore to be the spokesperson for the vehicle we'd have commanded more of his attention. Regardless, we’d like to rectify the situation."

"Rectify it" they will on Wednesday when two of the world's most famous car guys go toe to toe on the merits of the vehicle many believe could save America's largest automaker from extinction. Need I mention that Stephen Colbert will be joining Lutz and Letterman onstage? Set your DVRs.