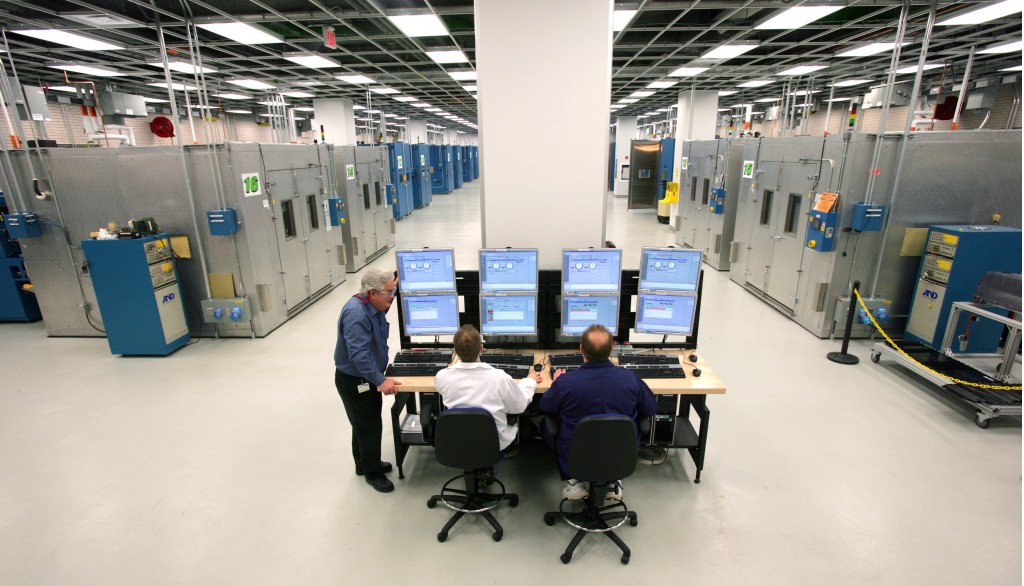 General Motors has enlarged and expanded the battery laboratory at its Warren, Michigan, technical center. The new lab, the company said today, is the largest and most advanced such site in North America.

The lab was first shown to the public last summer as the site where packs for the 2011 Chevrolet Volt expanded-range electric vehicle were tested. Now, GM has quadrupled its size to 33,000 square feet.

More than 1,000 engineers will research, design, and test battery systems for hybrids and electric vehicles. Those systems include the packs that hold arrays of cells, the cooling and safety systems inside them, and the software that controls their operations.

Planning for the expansion began 18 months ago, with construction starting last August. The new lab has actually been operating since January, reaching its full capabilities last month.

The lab has 42 separate thermal test chambers, where battery packs are subjected to extremes of hot and cold temperatures to ensure they work in frigid Alaska or sun-parched Death Valley. The lab can draw up to 6 Megawatts, or as much power as is used by 1,400 homes.

It's important to note, however, that GM's lab works only on the battery systems, not the fundamental cells inside them.

The pack for the 2011 Volt is designed, tested, and will be built in Michigan, at a separate plant whose location will be announced within weeks. But the lithium-ion cells inside that battery pack are designed and manufactured by LG Chem in South Korea.

The US now has almost no lithium-cell manufacturing capability.  Just last month, EnerDel launched the first commercial-scale production line for lithium cells, in Indianapolis. Cells from that facility will be assembled into packs in Noblesville, Indiana.

The establishment of a US-based lithium-cell manufacturing industry for electric-drive vehicles is considered a critical step in keeping the US globally competitive in auto technology, especially given China's stated goal of leading the world in electric vehicles. 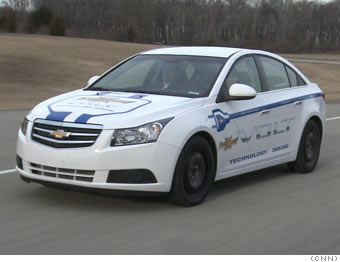