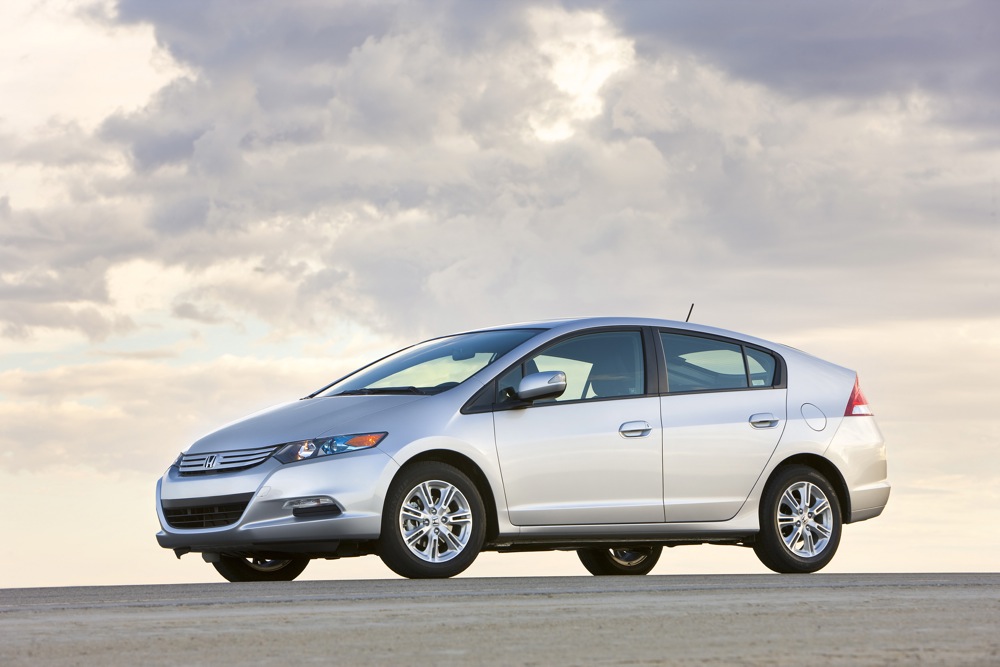 But--and there's a big but here--buyers will also have to pay a mandatory $670 delivery charge, which brings the total to $20,470. And that's before state and local taxes, license fees, and so forth.

Honda can still claim the Insight is the "lowest cost hybrid sold in the United States," but eager buyers who'd hoped to see a sticker total below $20K will be disappointed.

The company hopes to sell 90,000 Insights in the first 12 months it's on sale, down slightly from the 100,000 it had mentioned last year. It said the target buyers are single professional in their 20s. (Is that you?) By comparison, Toyota sold almost 160,000 Priuses last year.

Insight sales have beaten expectations elsewhere. In Japan, Honda reported orders for 18,000 cars--against its sales goal of 5,000 units a month. Its February sales alone made it the 10th-best-selling car in Japan (excluding kei class mini-cars).

The company told a British journalist that surveys show many UK customers feel hybrids are expensive, and are more of a status symbol than an actual way to save money. Fully 40 percent who wouldn't buy a hybrid said it was because of high prices.

Granted, the Insight is smaller and less powerful than the Prius. But its shape is similar, and Toyota appears to be sufficiently worried about the Insight that in some markets (though not the US), it will sell the old Prius as a lower-price offering alongside the new 2010 model.

The Insight goes on sale two weeks from today, on Tuesday, March 24.

[UPDATE: Our Canadian readers will have to wait a bit longer, it seems. CTV.ca reports that Honda still hasn't priced the Insight in C$, waiting as long as possible for exchange rates to settle down. Good luck with that!] 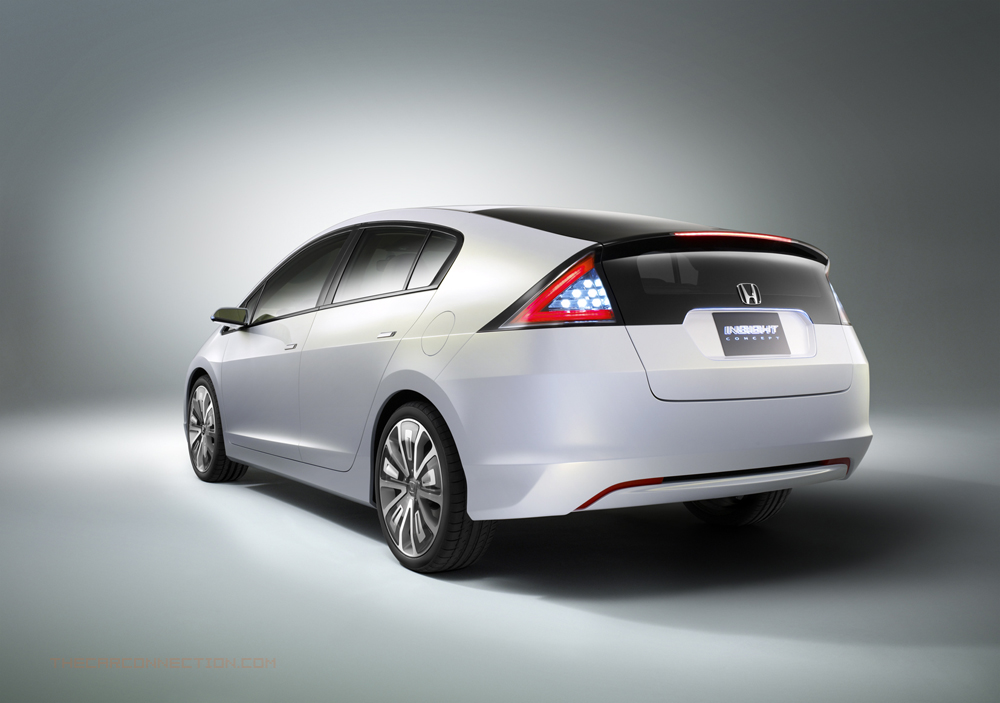