Fisker on Tuesday announced that it is accepting reservations for its Pear electric car, despite not having actually shown said car yet.

The company said this five-passenger "agile urban EV" will have a $29,900 starting price, with deliveries scheduled to start in 2024. Customers can pay $250 now for one reservation, and $100 for each additional reservation, Fisker said in a press release.

Fisker is partnering with Foxconn to manufacture the Pear. The companies had initially focused in on a long underutilized facility in Wisconsin, originally built by the contract iPhone maker to make LED screens. 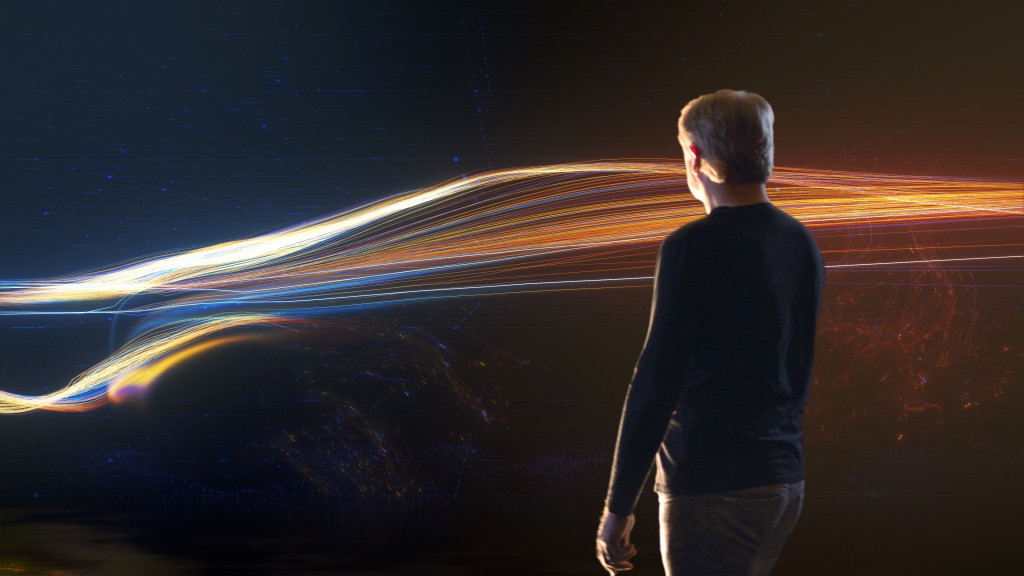 But when Lordstown Motors encountered financial difficulties, Foxconn stepped in to buy that company's former General Motors plant and act as a contract manufacturer for the Lordstown Endurance pickup truck, as well as the Pear. Fisker said the Ohio factory—which last built the Chevrolet Cruze compact—will have "minimum initial production" of 250,000 units per year.

The Ocean and Pear will get interfaces from Sharp, now part of Foxconn. But Foxconn's deal to contract manufacture the Pear shows the company is serious about building entire cars, not just the electronics that go into them.