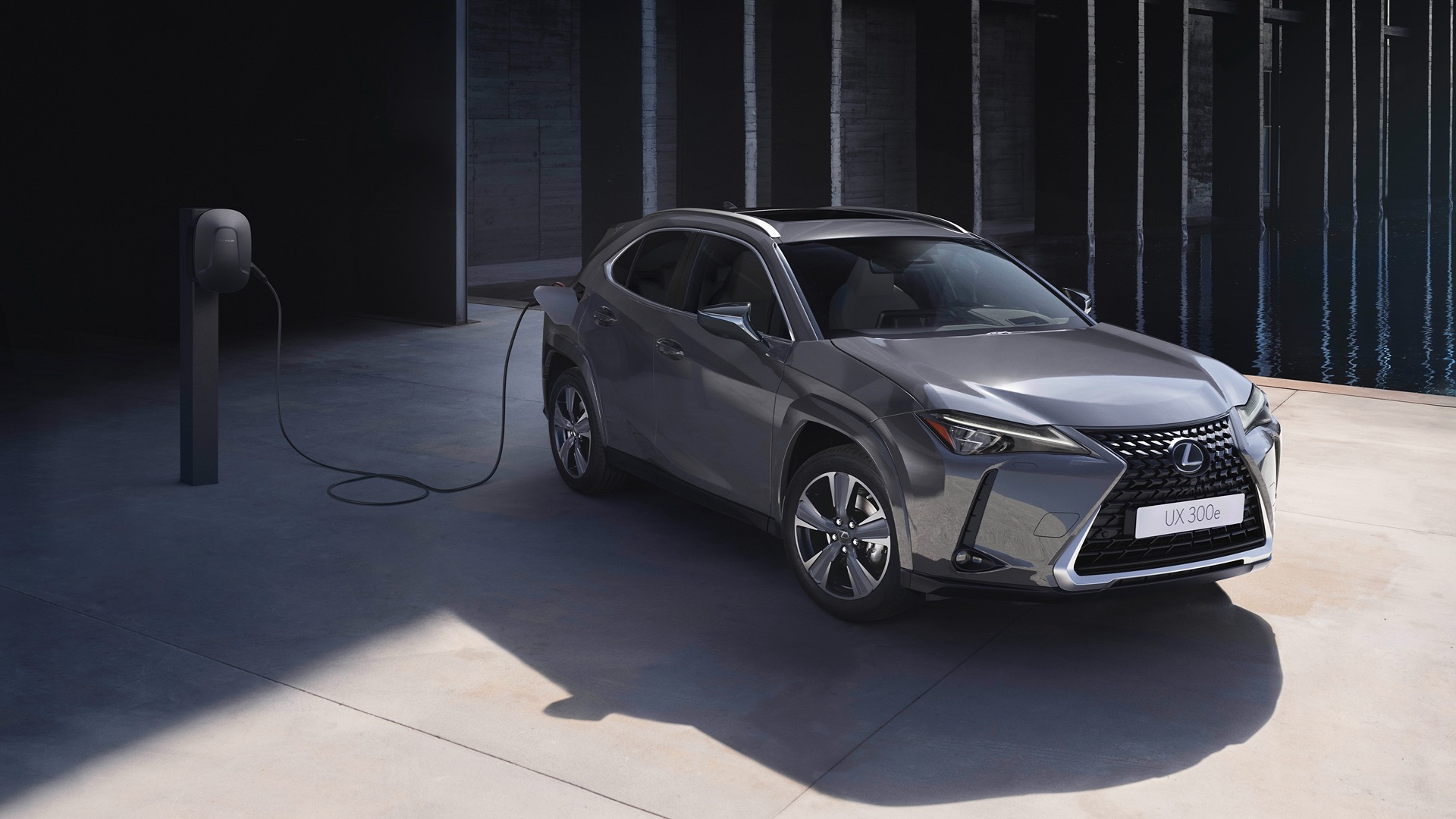 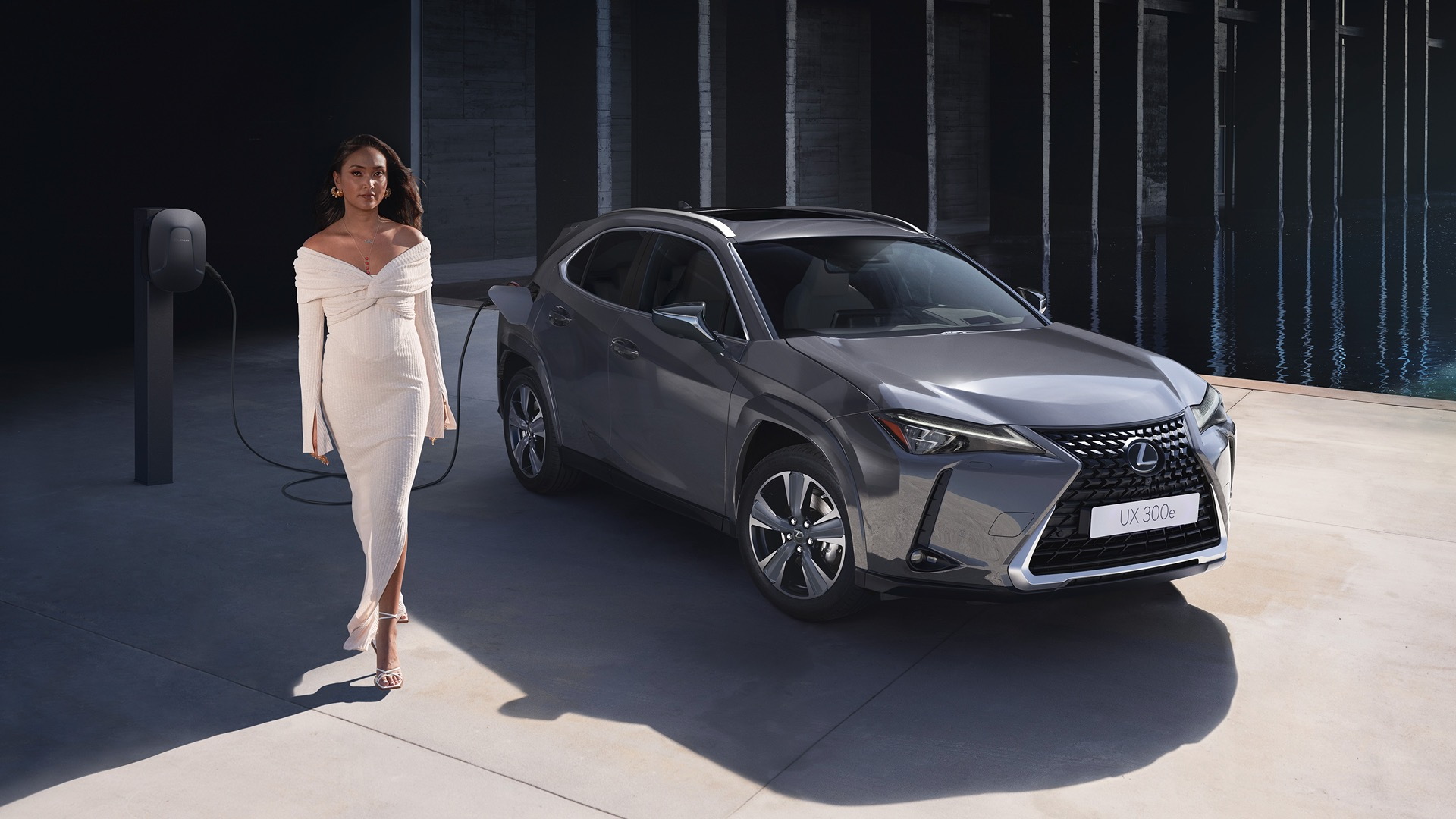 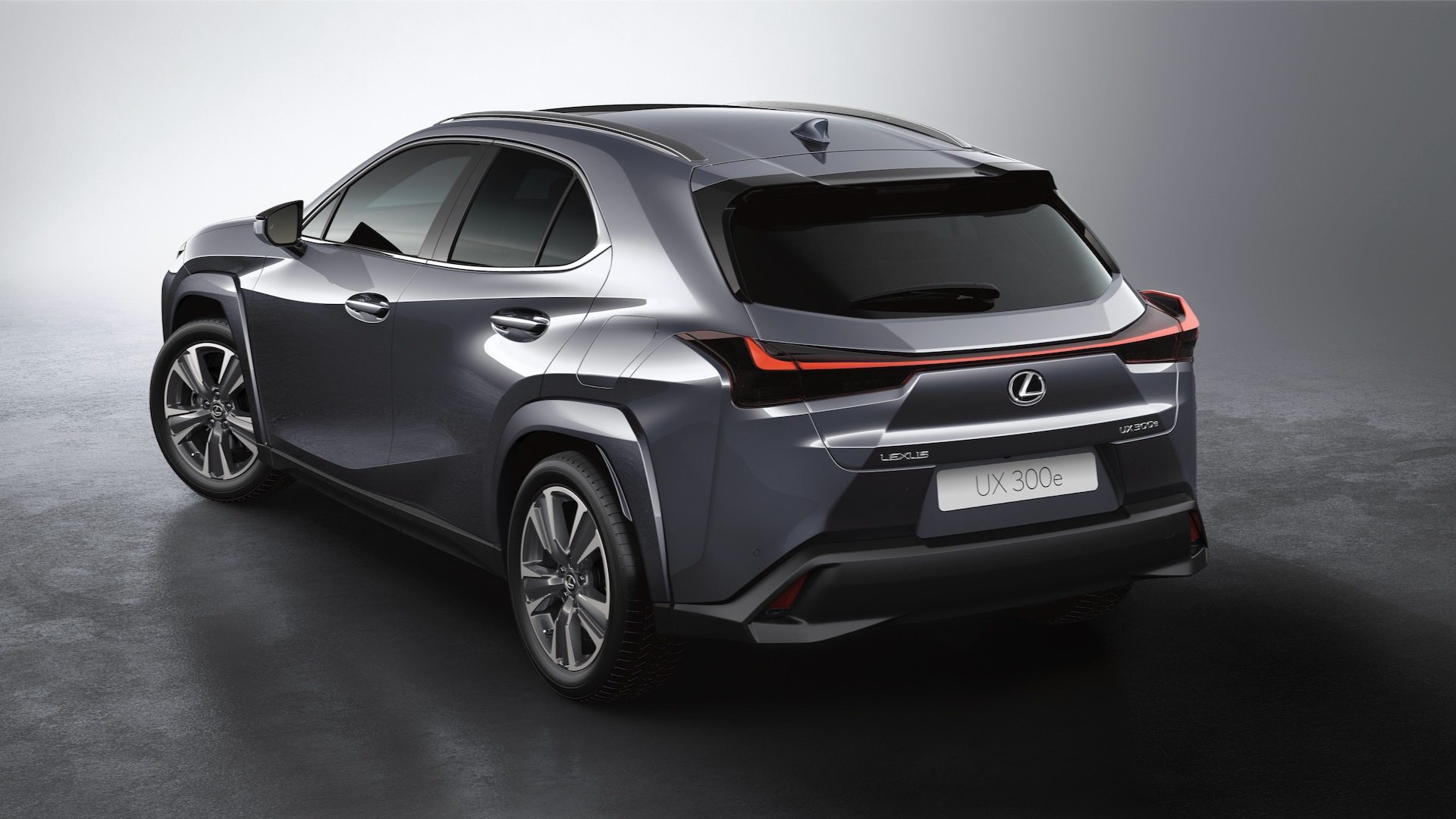 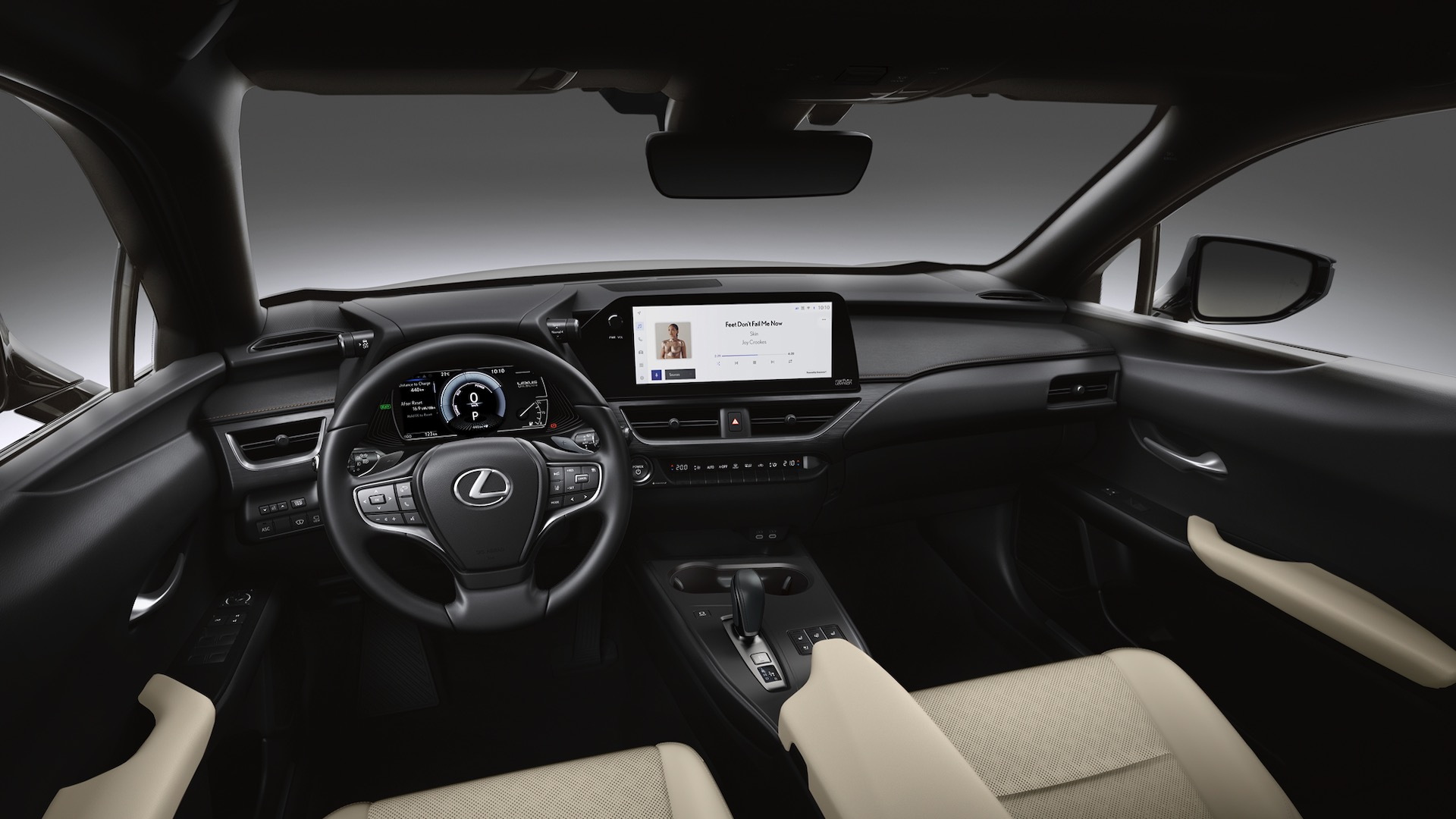 The Lexus UX 300e went on sale in Europe two years ago as the luxury brand's first EV. It's now getting a bigger battery pack and more range—but still won't be available in the United States.

Those figures work out to a 34% increase in battery-pack size, but 40% more range—so Lexus may be learning some lessons about EV efficiency and making improvements.

It's also worth noting that 72.8 kwh is the same capacity as the pack that goes into all-wheel-drive versions of the Lexus RZ—the brand's first EV for the U.S. That pack uses cells from Chinese supplier CATL.

Lexus opted to wait for the launch of the RZ, which is related to the Toyota BZ4X and Subaru Solterra, rather than importing the UX 300e to the U.S. It only sells gasoline and hybrid versions of the U.S. in this market.

The UX 300e seems to have been designed primarily for the European market. Since its launch in 2020, more than half of the roughly 10,000 vehicles sold have gone to Europe, according to Lexus. The updated UX 300e goes on sale in Europe in May 2023.

Lexus has been covering the UX 300e battery for 10 years or a million kilometers—which appears to be a bait for some drivers to really put the car's thermal systems and cells to the test.

Regarding future EV plans, Lexus earlier this year said that a next-generation EV architecture will have an 800-volt electrical system. And back in the U.S., executives told Green Car Reports last year that Toyota EVs will emphasize efficiency, not range, while Lexus EVs will push for performance and range (and offer bigger batteries).