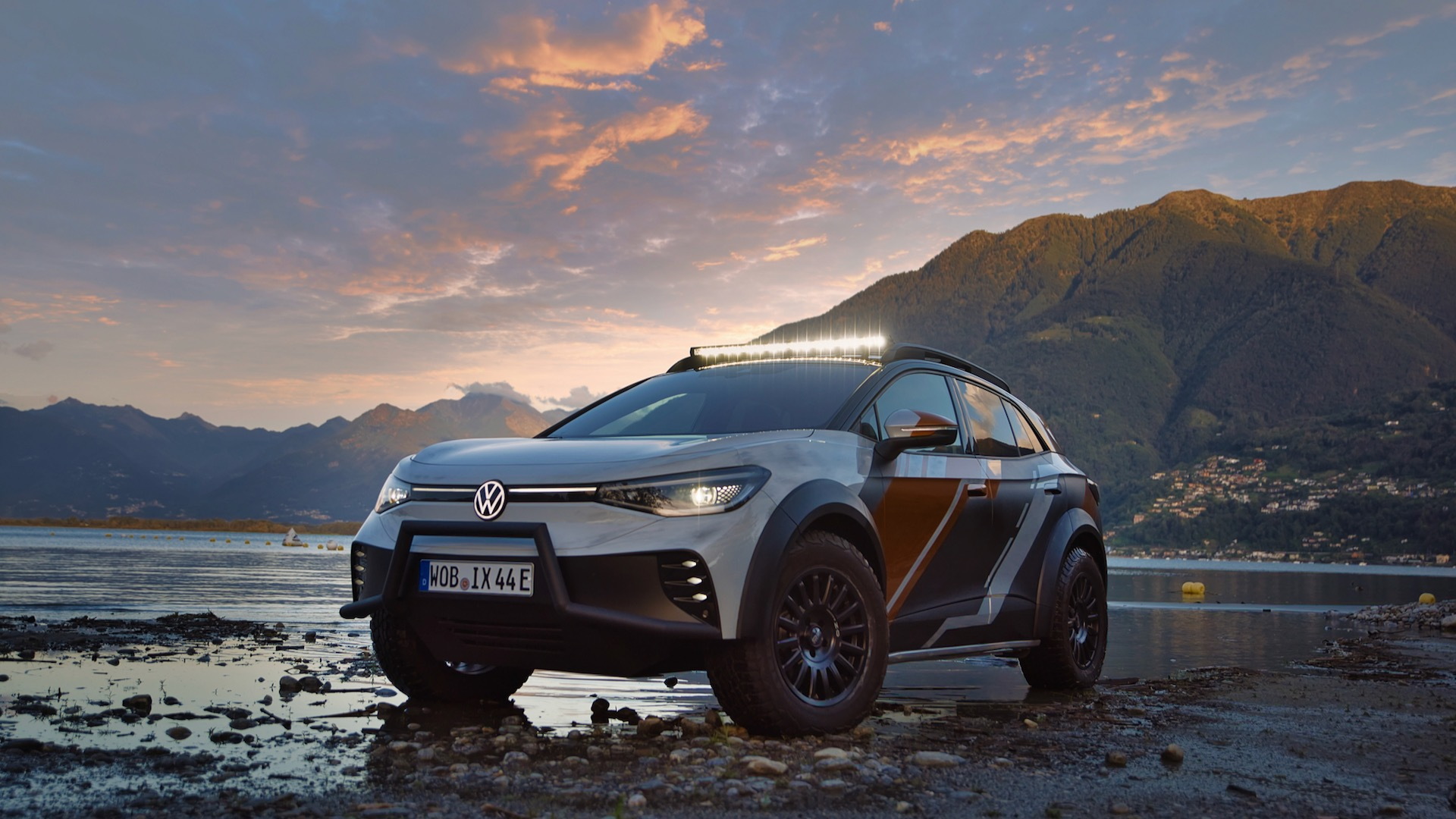 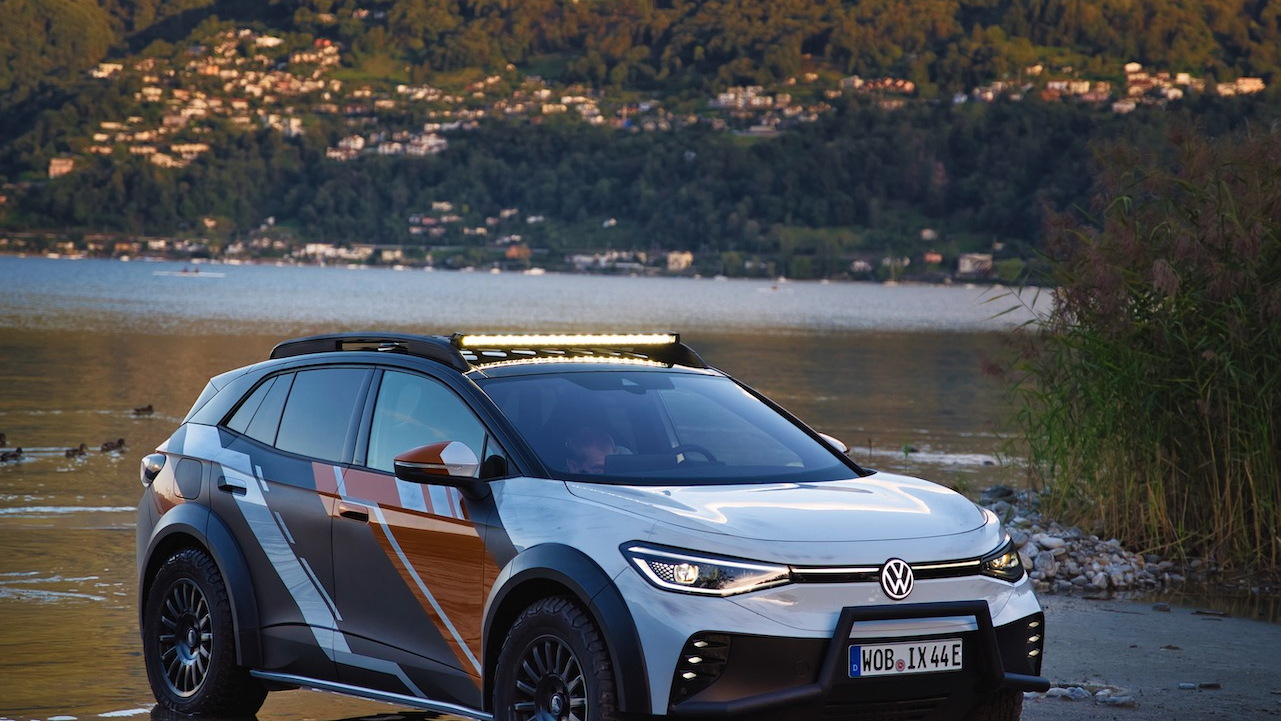 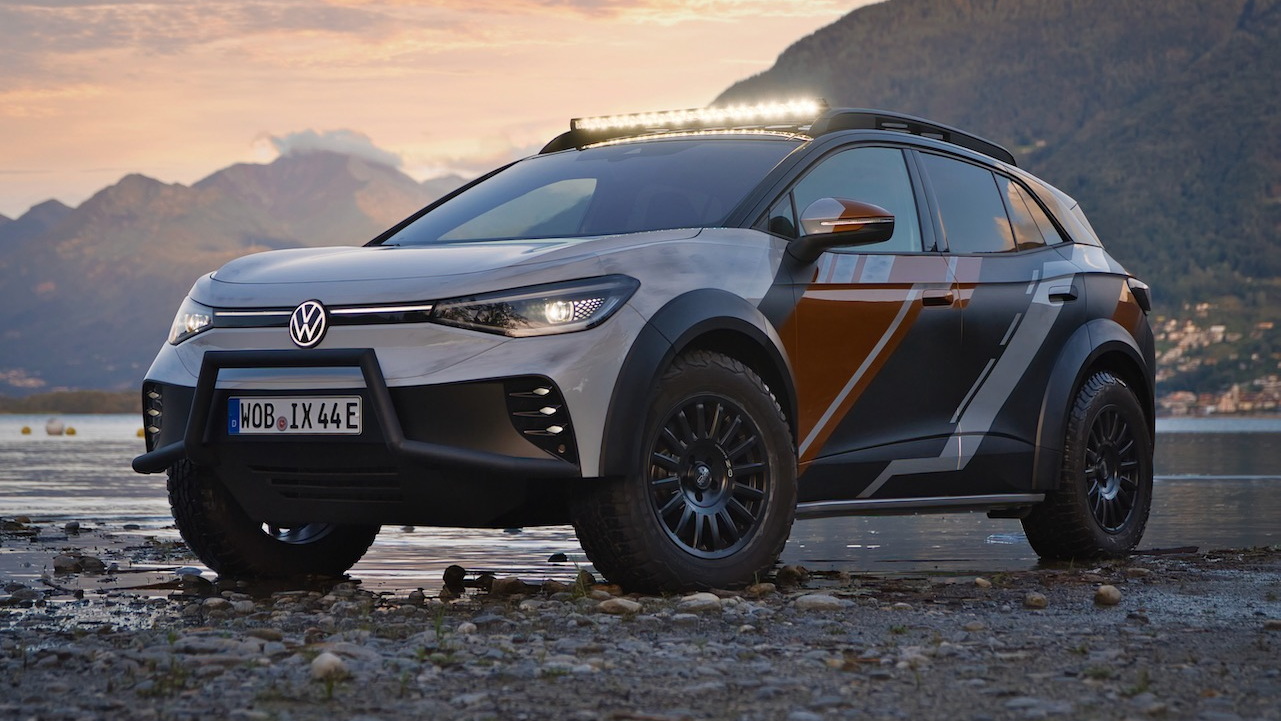 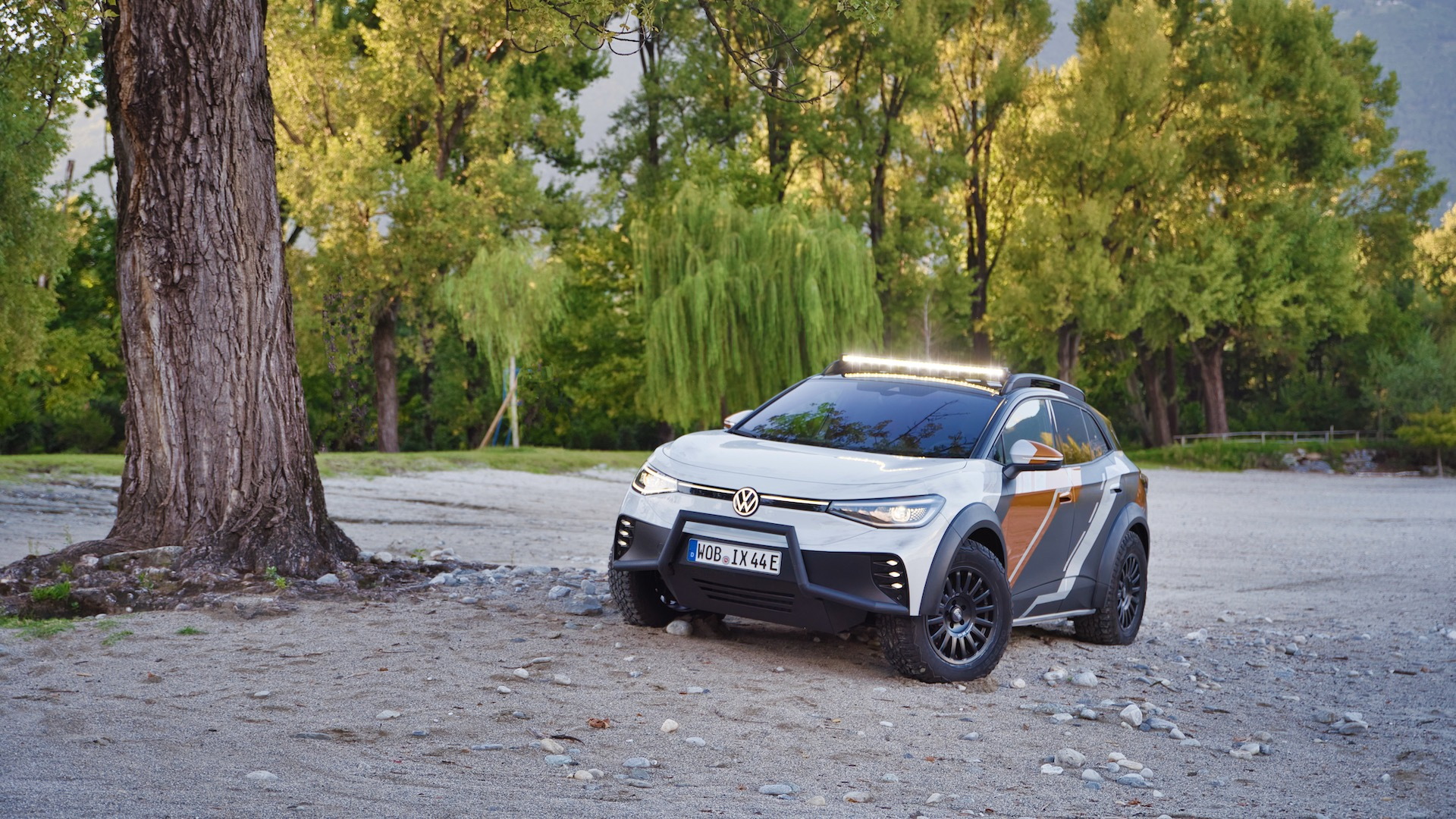 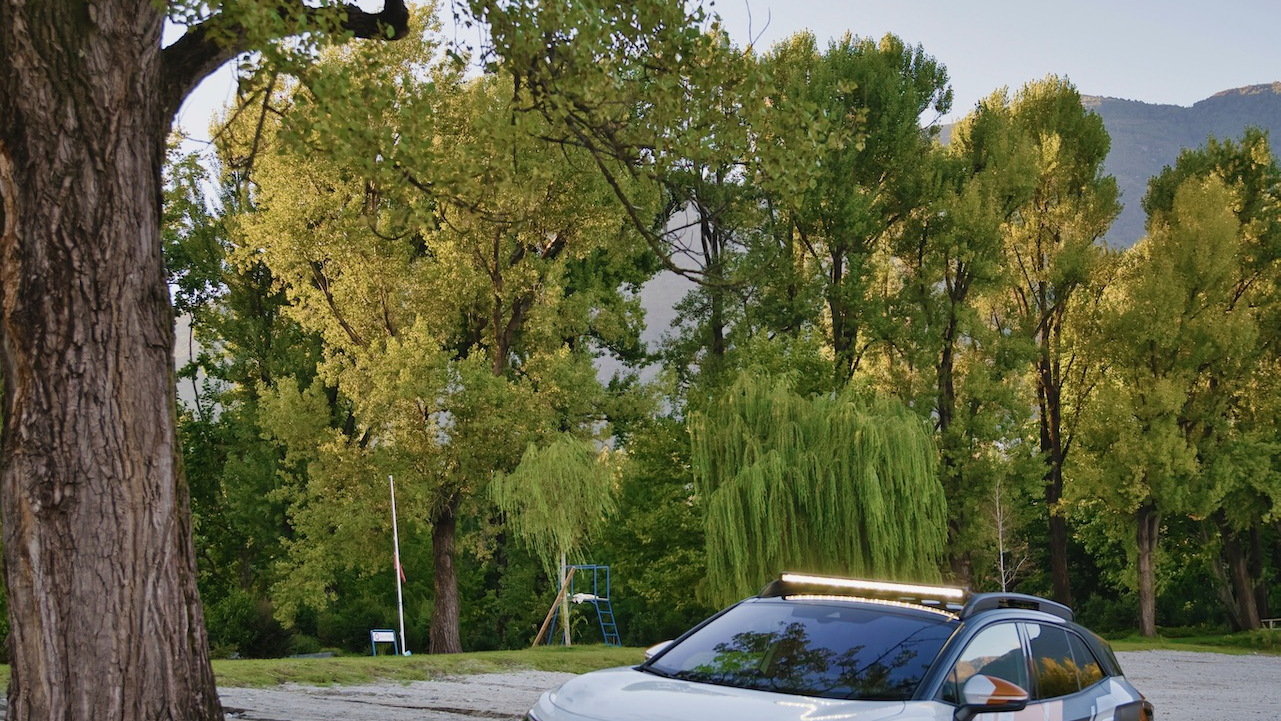 Volkswagen has turned the ID.4 electric crossover into a rugged off-roader. Debuting at the ID.Treffen event in Locarno, Switzerland, the VW ID.Xtreme concept applies a suspension lift, tougher styling, and more power to the mass-market EV.

The ID.Xtreme concept is based on the ID.4 GTX, a version of the all-wheel-drive ID.4 that isn't sold in the United States. VW actually used a surplus test vehicle, with a used 82-kwh battery pack, as the basis for the concept.

The concept also gets more rugged styling features, including 18-inch off-road wheels, a front push bar, and a roof rack with LED light bar. The interior gets some Alcantara upholstery, and engineers also designed a unique driving sound for the concept.

VW plans to show the concept to EV enthusiasts at ID.Treffen and gauge their reaction, but beyond that it has no concrete plans to put the ID.Xtreme into production.

"We are really eager to find out how the fans of electromobility react to the vehicle. Based on the feedback from our community, we will decide how to proceed with the project," Silke Bagschik, head of the VW MEB product line, said in a statement.

MEB will be the foundation for a very wide range of vehicles, VW has hinted from the start—including the ID.Buzz. It's also worth wondering if VW will look to MEB as the basis for some of its new Scout-brand electric trucks. Perhaps this platform will also form the foundation for those electric off-roaders.

For 2023, the U.S.-market ID.4 gets a more affordable version that starts below $40,000, before any incentives. It's also finally being built in the U.S., at VW's Chattanooga, Tennessee, factory.