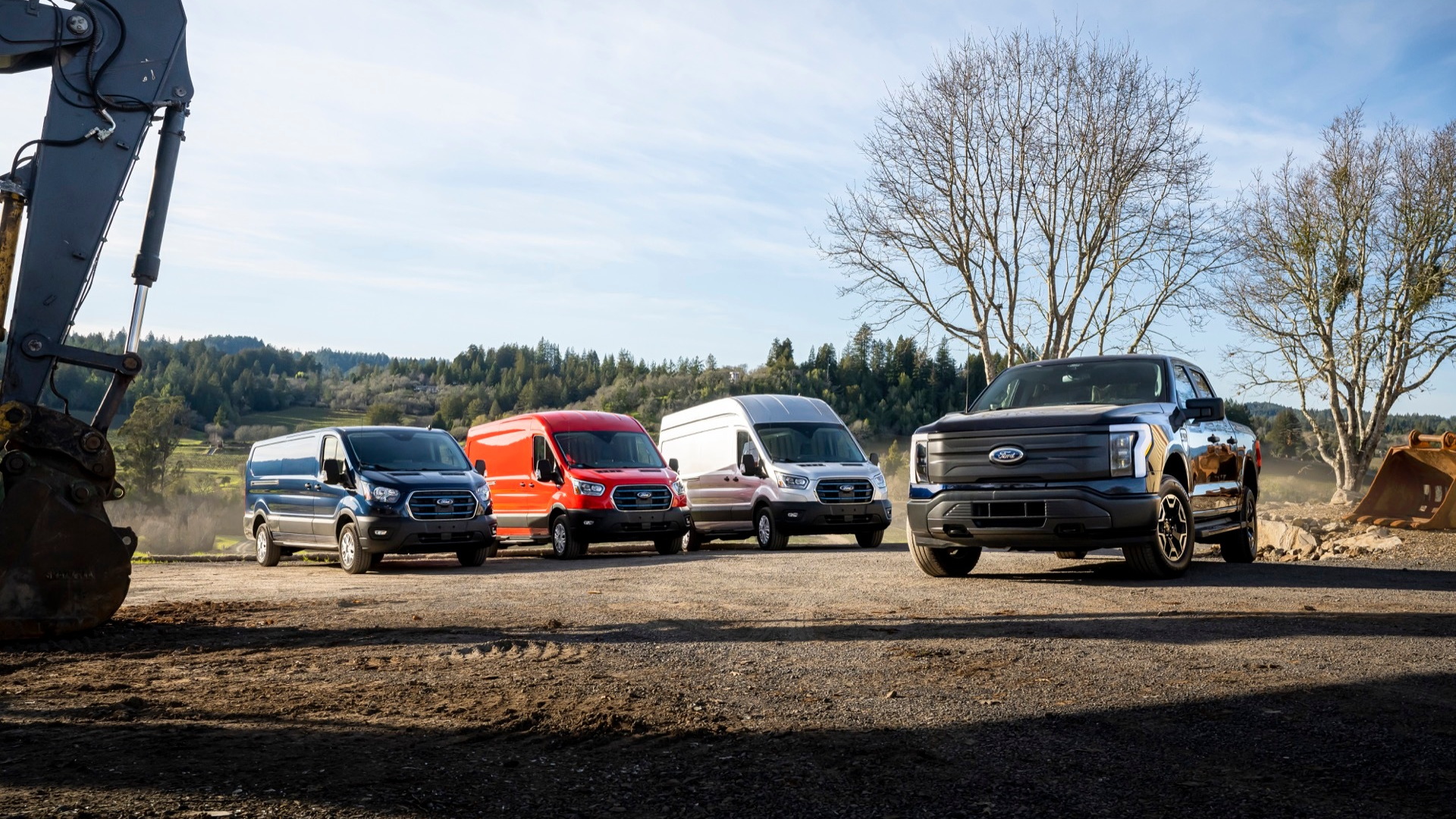 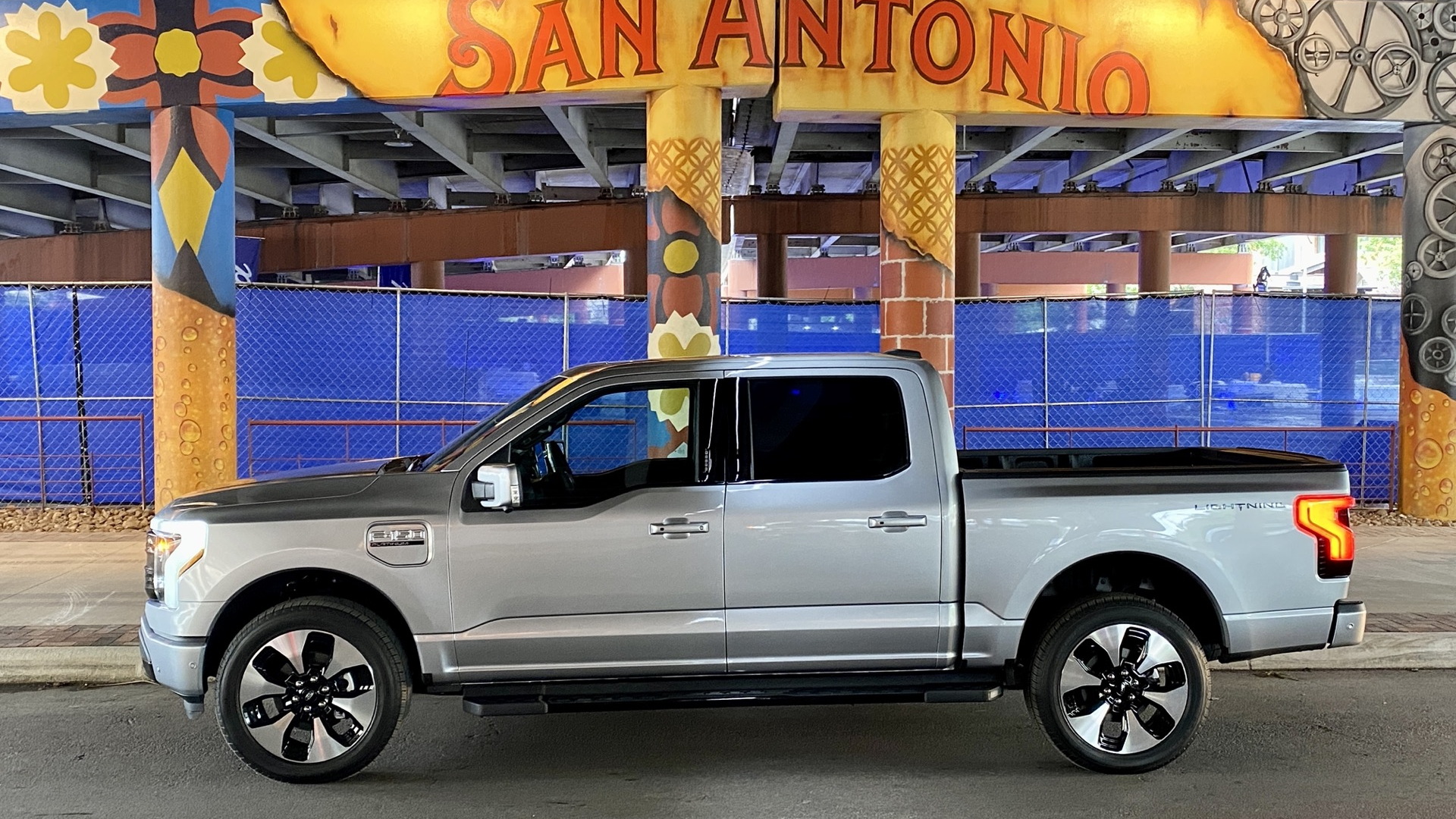 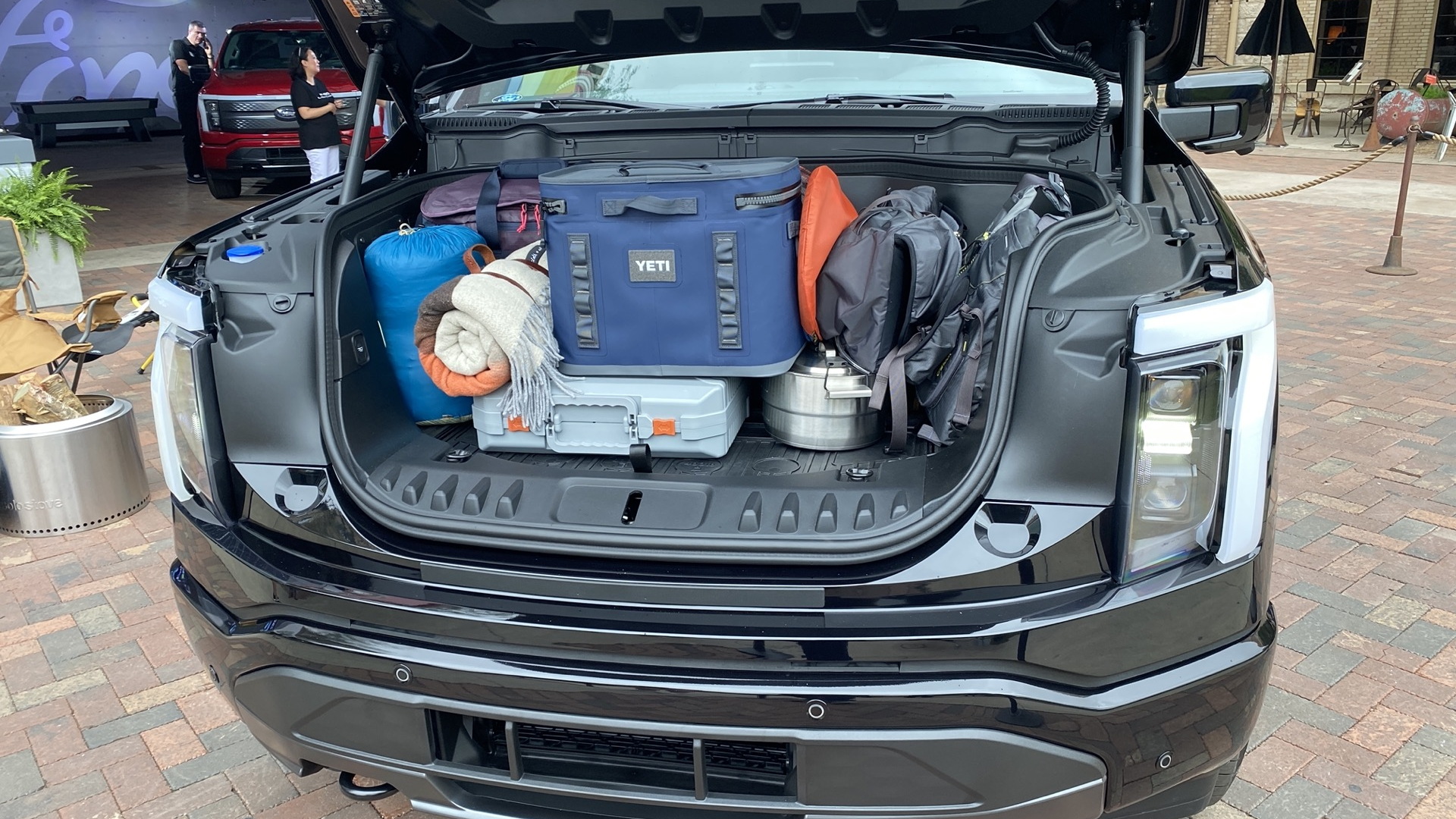 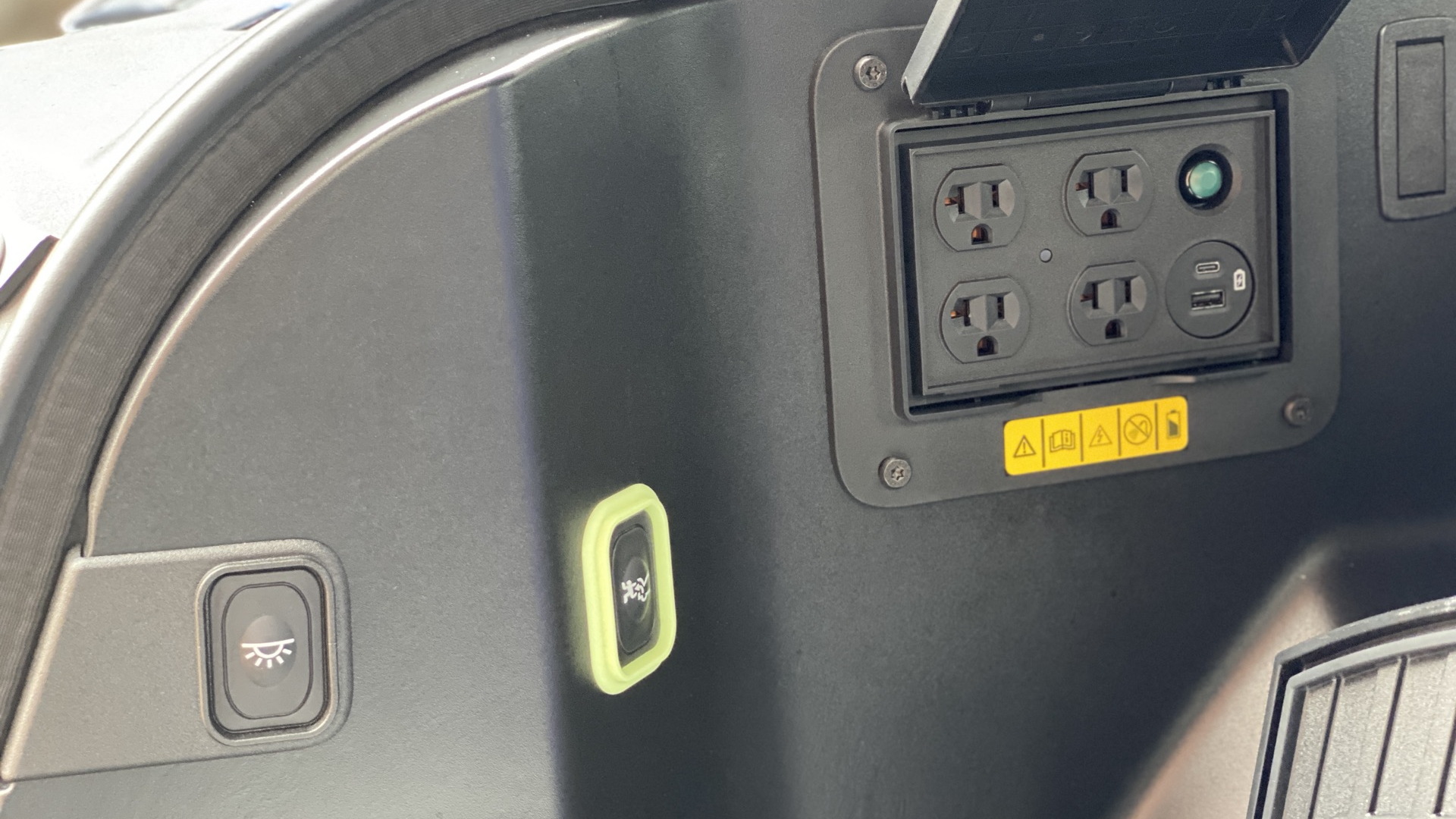 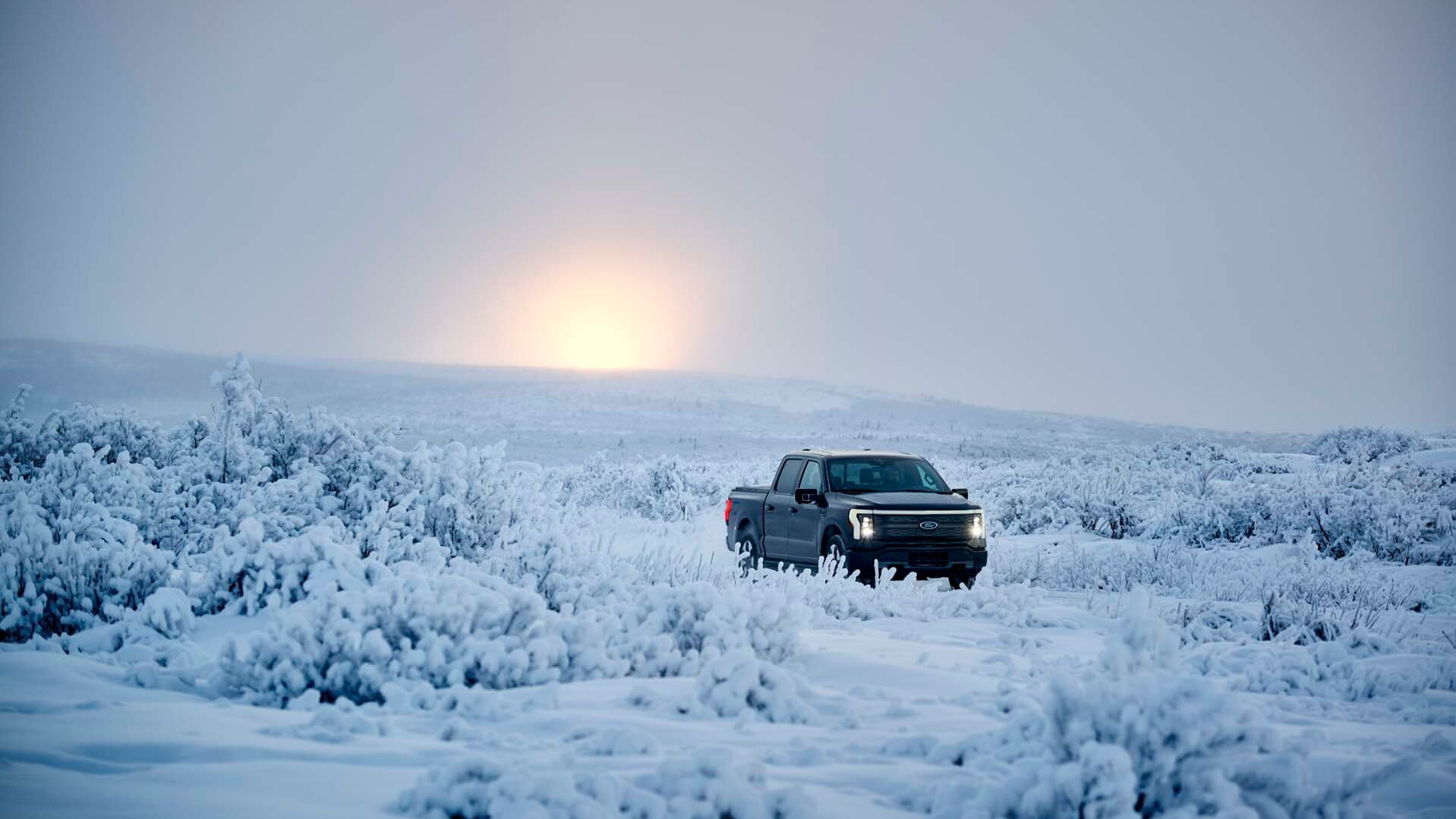 Demand far exceeds supply for electric vehicles such as the Ford F-150 Lightning and Ford Mustang Mach-E. But on Thursday, Ford confirmed some of the details on how it’s going to take advantage of that demand and dramatically ramp up its EV production over the next few years.

To get there, it’s going to secure a lot of additional battery capacity. The automaker confirmed plans to “localize” 40 GWh of annual production of lithium iron phosphate (LFP) battery cells.

LFP cells do have some advantages. As we’ve pointed out, LFP cells in the Tesla Model 3, for example, allow regular charging to 100% without battery degradation. That’s different than the more common NCA battery pack, for which Tesla casually emphasizes charging to 80% to 90% most of the time and saving 100% only for road trips.

Rivian also plans to use LFP cells in its “280+ mile” Standard pack for the R1T and R1S—the smallest and most affordable of three battery packs.

Cold-weather charging, on the other hand, can be considerably slower for LFP cells, requiring some different thermal strategies. LFP cells are also less energy dense. By weight, for instance, CATL pointed out that its latest cell-to-pack battery system offers a 255 Wh/kg energy density with lithium-ion cells, versus 160 Wh/kg for LFP cells.

The company reported Thursday, as part of this battery news, that its BlueOval SK joint venture, with SK On, was officially formed last week.

Ford also announced a new deal with CATL for strategic cooperation on global battery supply and direct sourcing of materials. It plans to use CATL’s prismatic cell-to-pack technology, allowing added capacity. Meanwhile, LG has doubled its capacity in Poland for the NCM cells used for the Mach-E and the E-Transit electric vans.

Ford says that it’s already sourced 70% of the battery capacity needed to support more than two million EV sales by 2026. It expects EV sales growth to grow by 90% annually through 2026. That's a figure that it says is double the anticipated growth across the industry.

The automaker also says that for the first time, the majority of consumers who intend to buy a car in the next two years say they’ll choose an EV or a hybrid—up from just 22% in 2020—citing findings from the research firm EY.