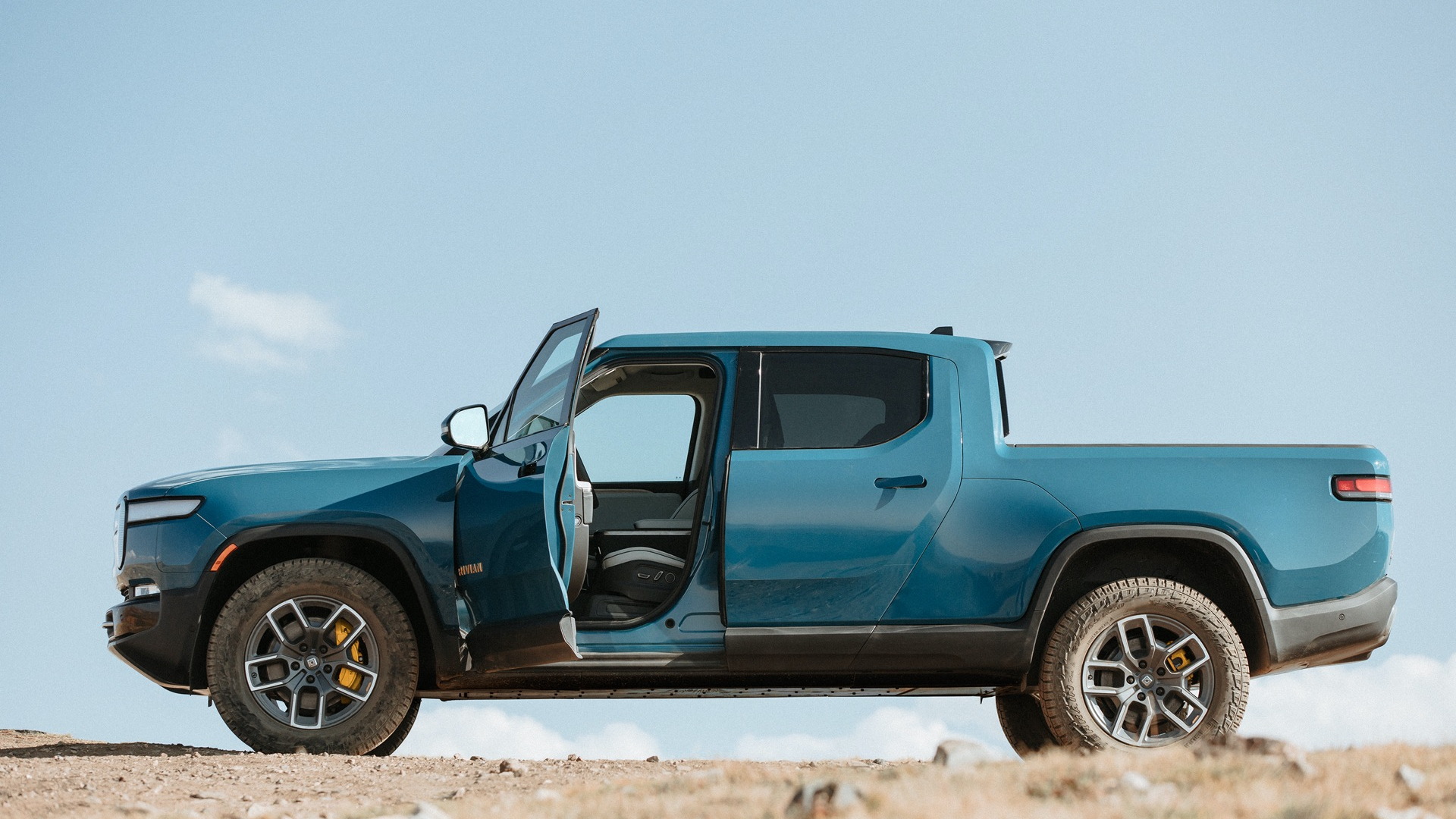 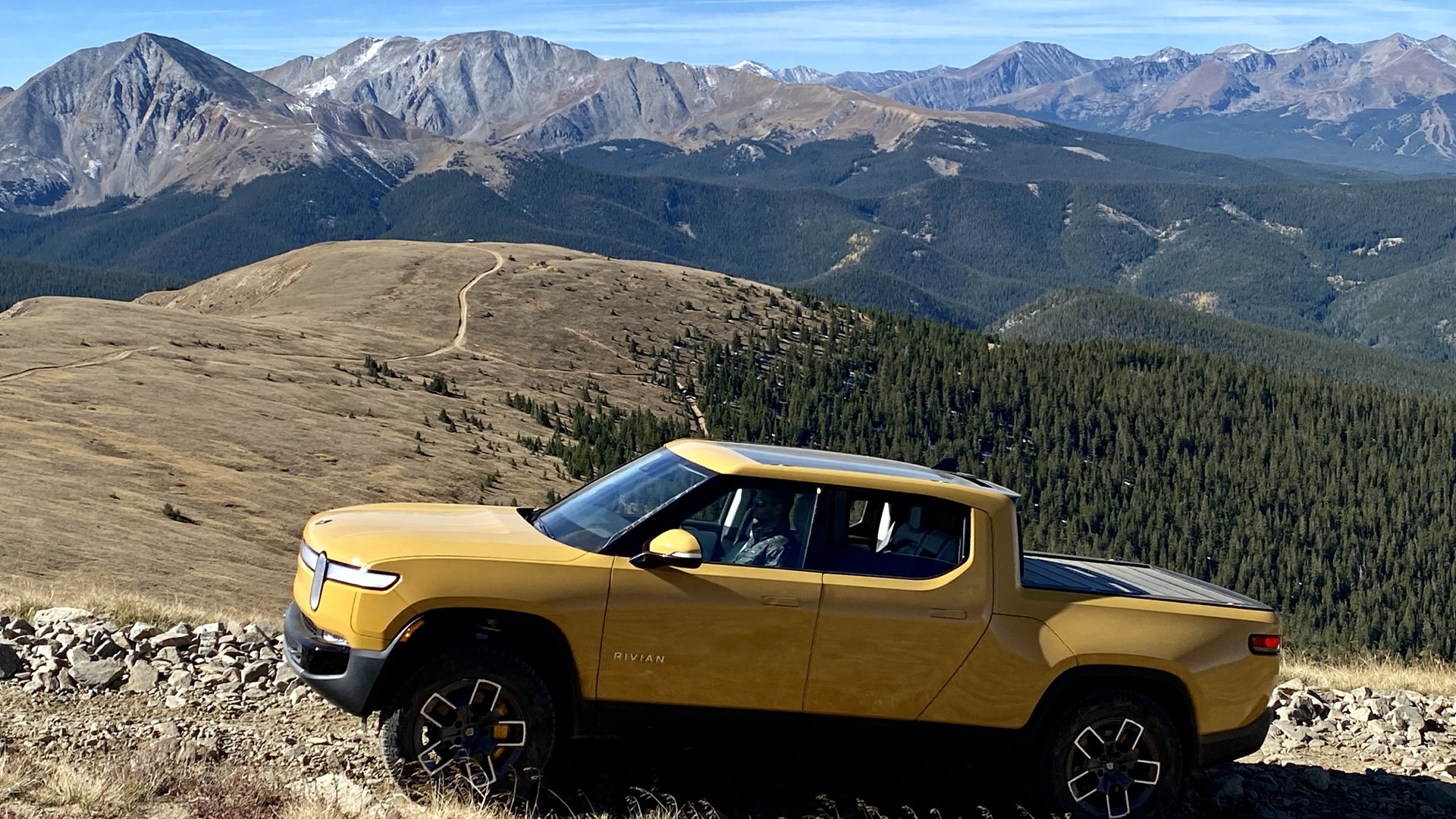 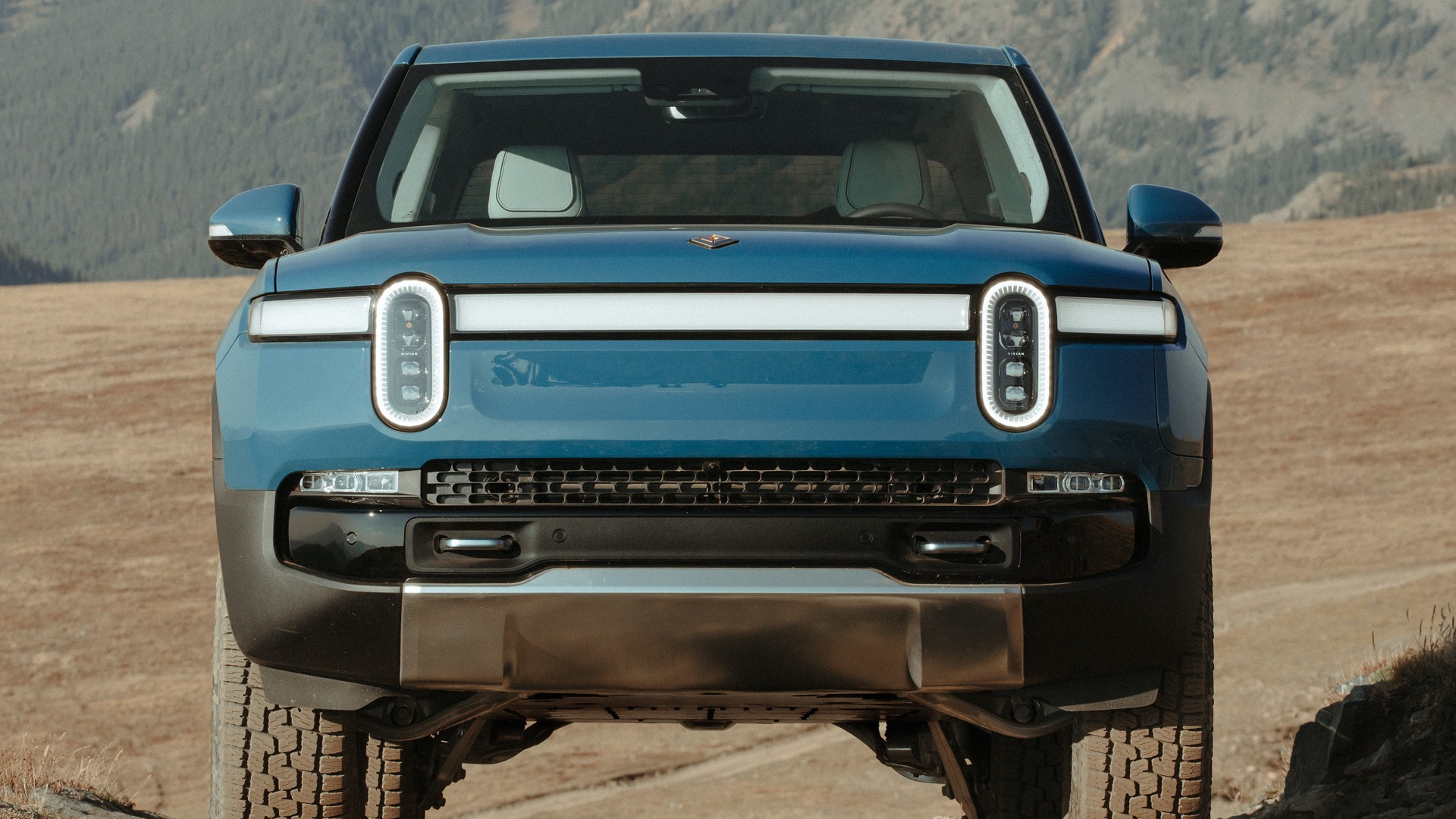 Rivian revealed updates on R1T, R1S, and EDV van production; information on preorders; and what amounted to its most significant product update in months, as part of a letter to shareholders and Q&A held Thursday.

The company is ramping up production, gradually and with plenty of supply-chain-related fits and starts. As of March 8, Rivian reports that it has produced 1,410 vehicles in 2022. Together with the vehicles already reported in 2021, it’s made a total of 2,425 vehicles.

Rivian currently has about 83,000 preorders from customers in the U.S. and Canada for the two models of R1T trucks. Partly due to persistent supply issues, it’s now anticipating a total production of 25,000 trucks in 2022—half of what had previously been projected.

Furthermore, Rivian revealed a series of technology surprises with its quarterly update. Perhaps most surprisingly, the “260+ mile” Standard pack, which it attempted to steer more people toward as part of last week’s poorly communicated price hike, will include a “new pack architecture” with a lithium-iron phosphate (LFP) cell chemistry rather than the other models’ high-nickel NCA cells.

LFP cells have seen widespread use in the Chinese EV market for more than a decade, although they’re relatively rare in the U.S. market—except for a recently launched base version of the Tesla Model 3.

On the plus side, these cells can be charged all the way up to 100% on a regular basis, and the rate of charge is more consistent and predictable. On the other hand, as they age it’s a tough test of automakers’ battery management systems, as individual cells have greater voltage variance versus typical NMC cells.

But there’s another potential issue with LFP cells that could of more concern for Rivian: They can’t store as much energy in extreme cold vs. conventional lithium-ion cells. That means the greater energy demands of cold-weather driving tend to be compounded, with range more significantly impacted as temperatures fall well below freezing.

Another big change Rivian detailed a bit more is the introduction of its upcoming in-house motor technology. The new motor tech will debut in its RCV platform, which underpins Amazon-bound EDV vans, where it will be offered in single-motor front-wheel-drive and dual-motor all-wheel drive versions. The new motor tech goes into the vans by the end of 2022, then into the R1 products—including Quad Motor versions, too, in the second half of 2023.

“By using this motor in both our consumer and commercial platforms, we intend to gain cost efficiencies, provide accessible price points, and expand our addressable market,” the company said, noting that it has built more than 100 of the pre-production drive units and is currently doing validation testing.

The company also said that it will “continue significant investments” in its next-generation platform, which includes new in-house drive units, charging systems, and a heat pump. The heat-pump-based thermal system under development will offer improved cold-weather efficiency, according to the company.

Also, as part of a revision to 800 volts, Rivian says that it will include an integrated onboard charger, a DC-to-DC converter, and a DC-to-AC converter, “where the power stages of the DC-AC and AC-DC are bi-directional and share semiconductors, magnetics, and the controller.”

Rivian’s electric trucks were designed around a 400-volt battery pack and system voltage. But as CEO RJ Scaringe told Green Car Reports in 2018, the trucks were designed from the start for the upgrade to 800 volts, including a pack that can easily be adapted to the mathematical differences.

A bidirectional home charger and corresponding home energy products remain under development, too.

The company also said that it’s investing in network architecture improvements and a “simplified electronics topology,” with more powerful processing for infotainment, an expanded sensor suite, and a next-generation computer platform for autonomy.

Despite the lower targets set for 2022, CEO RJ Scaringe called the production rates at its Illinois plant “in line with expectations,” noting that there were regular check-ins with suppliers to increase the rate. Higher inflation and shipping costs were also noted as issues.

Rivian can make about 150,000 vehicles a year at its Illinois plant, so if all goes according to plan it will be at a fraction of its capacity for the year. The company plans to ramp up a second manufacturing plant in Georgia, capable of making 400,000 vehicles a year, starting in 2024.