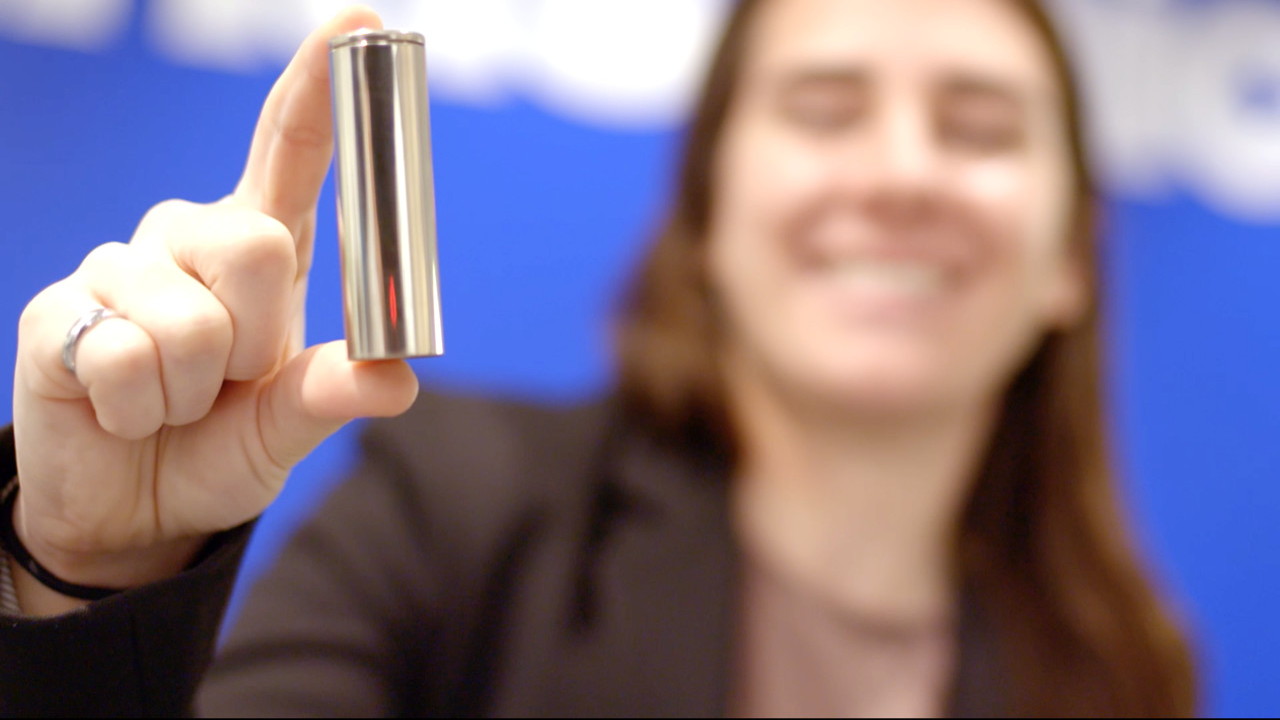 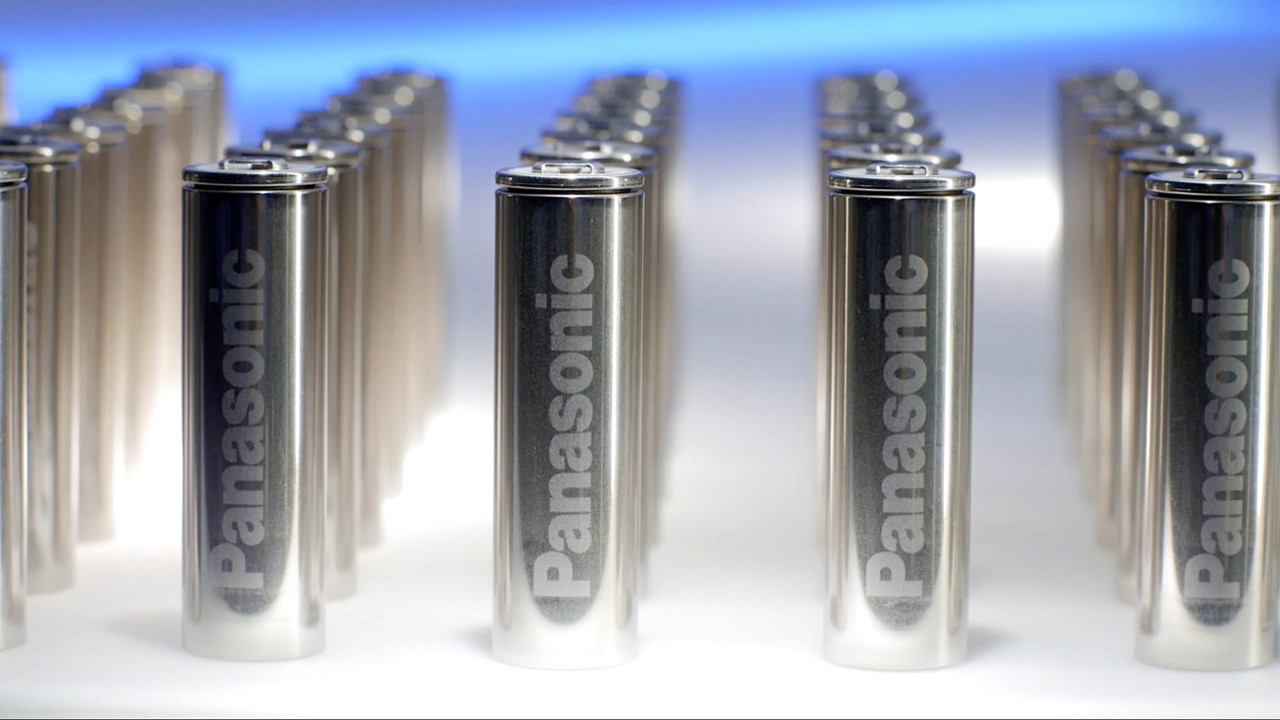 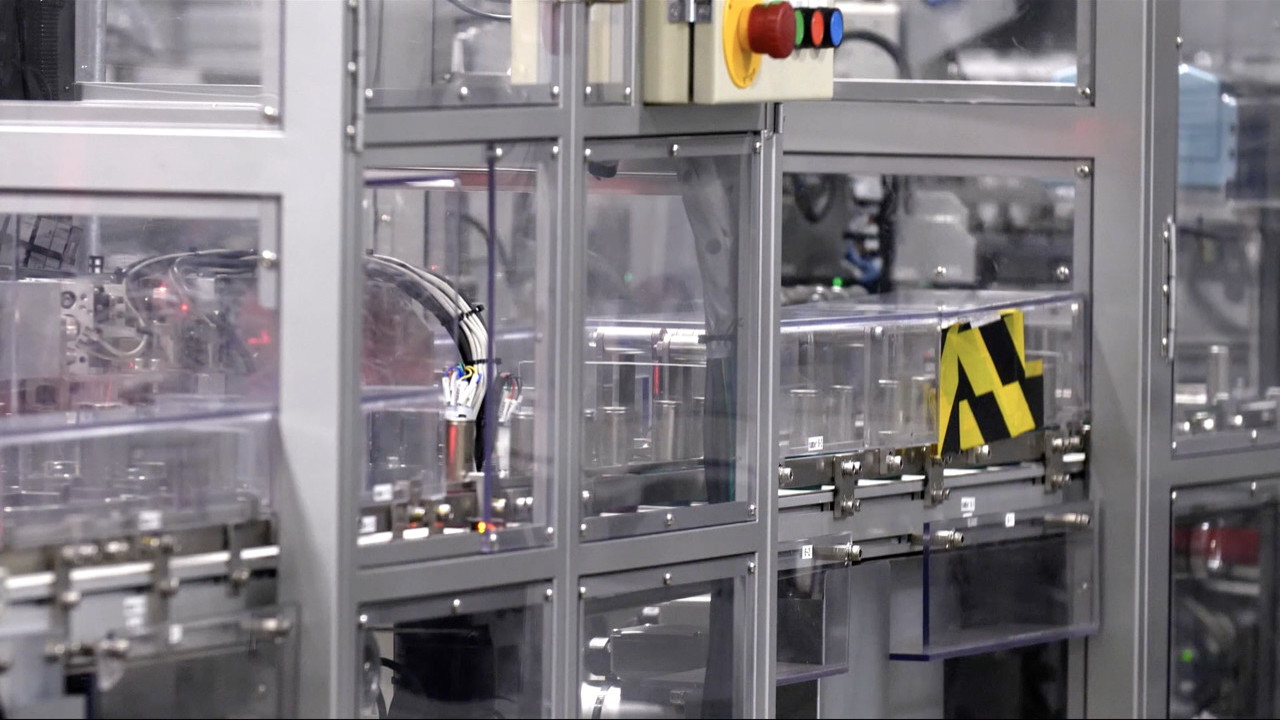 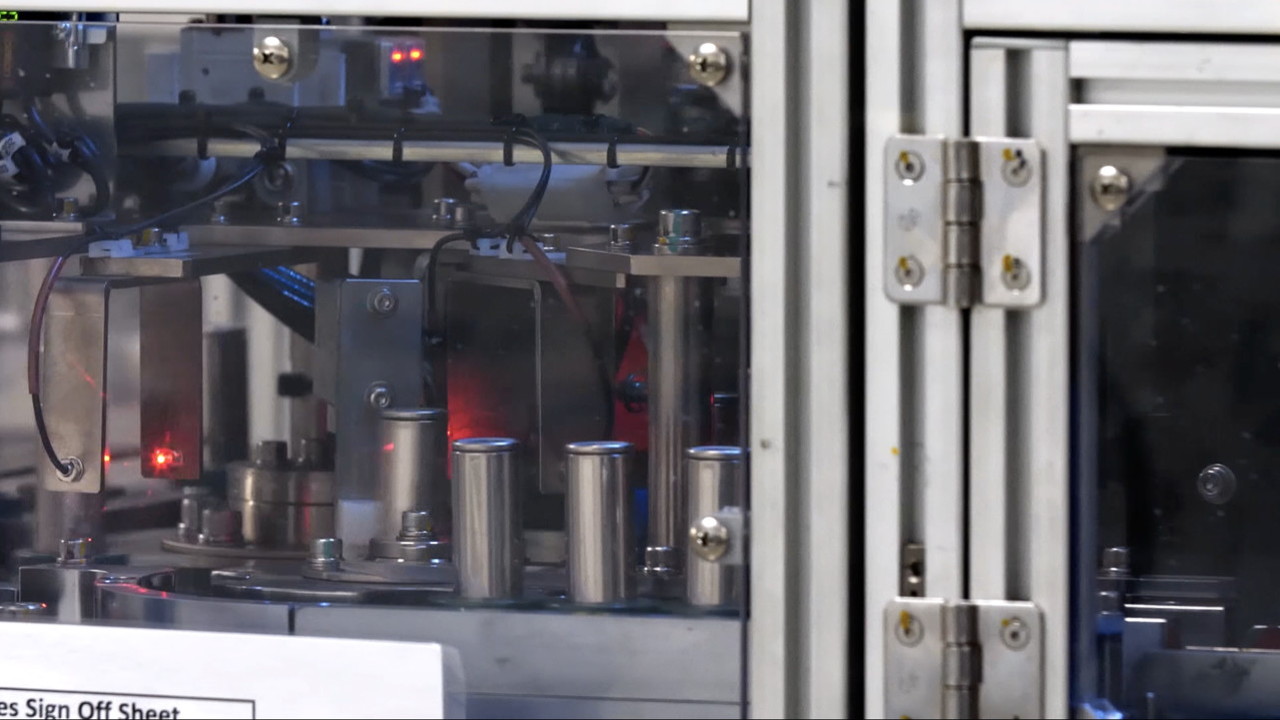 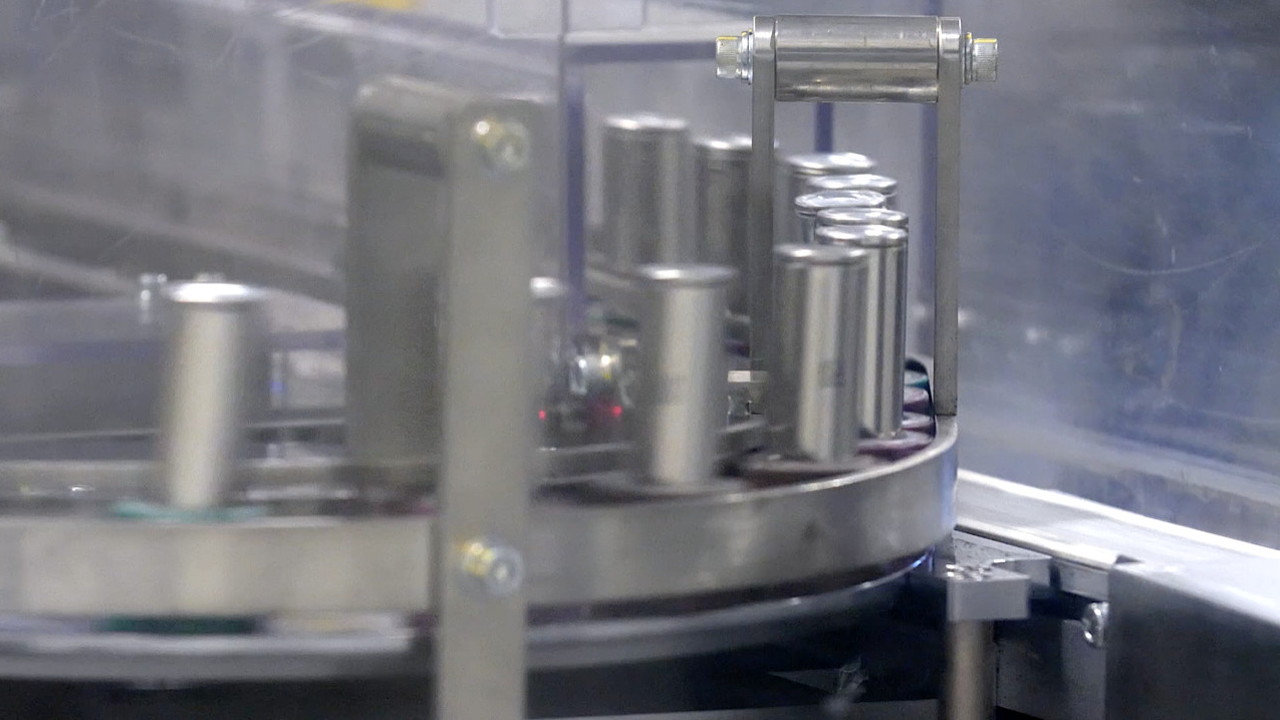 The battery maker Panasonic Energy has announced plans to build an electric vehicle battery factory in the Kansas City area. And this plant, which will be Panasonic’s first in the U.S. outside of its Tesla partnership, it claims will be the largest battery plant in the world.

Panasonic says that the plant, which will create up to 4,000 jobs and reflect an investment of about $4 billion, will make lithium-ion batteries for electric vehicles. According to the Kansas City Area Development Council, the "largest" claim here relates to the size of the expected investment—although once more particulars are confirmed, it might also refer to the area of the plant and/or the intended GWh annually.

Its customers are likely to be Tesla as well as other automakers planning to use cylindrical cells. The announcement comes after months of reports that Panasonic was considering a “mega factory” either in Oklahoma or Kansas, aimed at “mass producing new high-capacity lithium-ion batteries that significantly increase the range of EVs,” according to Japan’s NHK in March.

Panasonic and Tesla broke ground in Sparks, Nevada, on a joint battery Gigafactory in 2014—that at the time was breathtakingly large—with the factory ramping up in 2017. According to Nikkei, the Gigafactory became profitable for Panasonic starting last year.

Tesla and Panasonic renewed their battery commitment in 2020 but opted not to expand the Gigafactory past its current capacity of nearly 40 GWh annually.

From Kansas City, it could be in a good place strategically—for supplying Tesla in Austin, or supplying Rivian in Illinois. Panasonic will be supplying cells to Canoo, which recently announced a contract with Walmart. Ford also assembles E-Transit vans in the Kansas City area, and Panasonic has a history with Ford as the cell supplier for its hybrids like the Escape Hybrid.

The company hasn’t confirmed exactly which cell types would be produced at the new plant—and whether eventual plans there include making Tesla’s 4680 format, although it's been widely speculated that this is the reason behind the plant's location and timing. All the images provided with the announcement were of cylindrical cells.

--
UPDATED 7/13/2022 to reflect that the "world's largest" claim for this plant is based on the expected monetary investment.