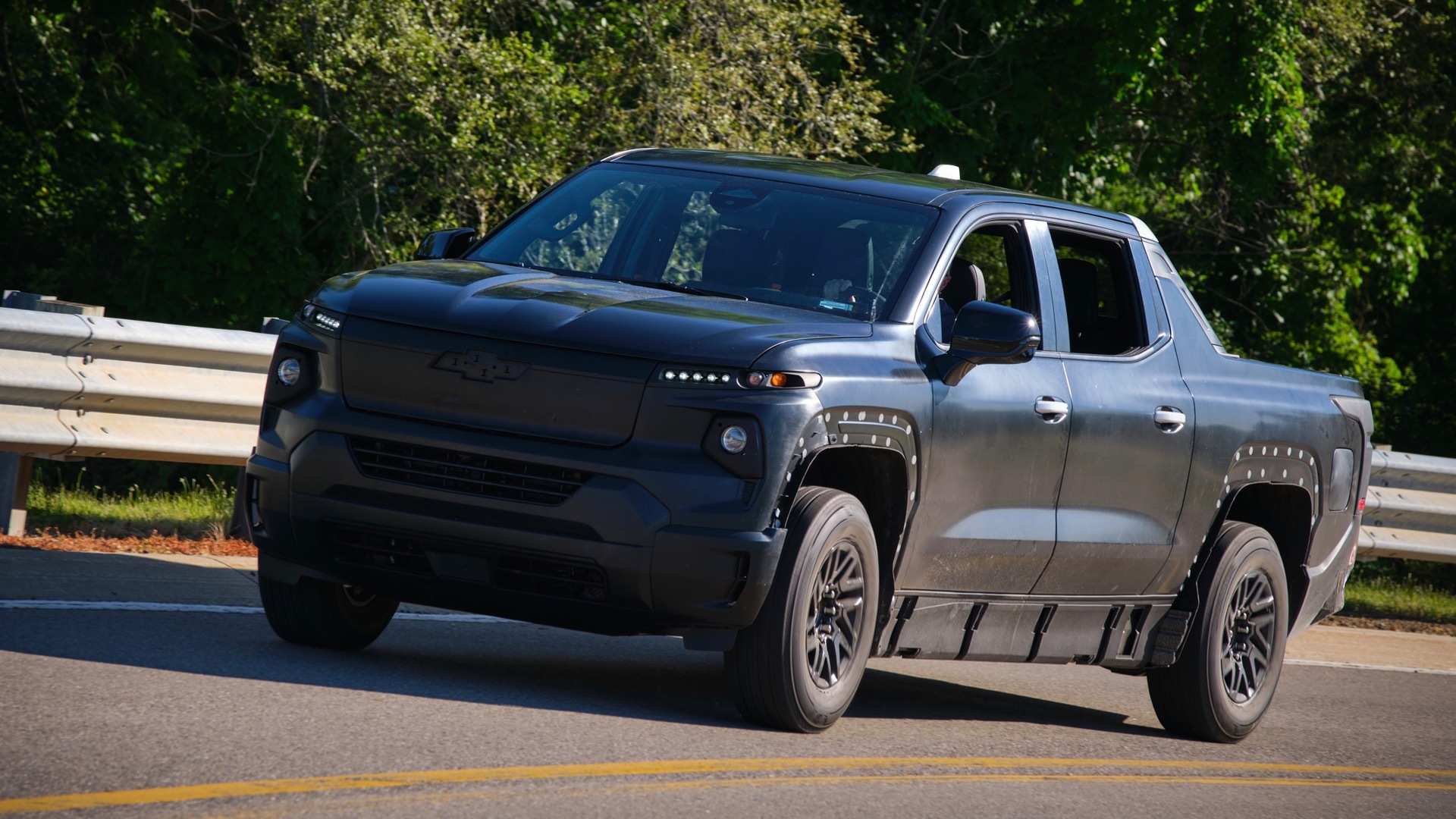 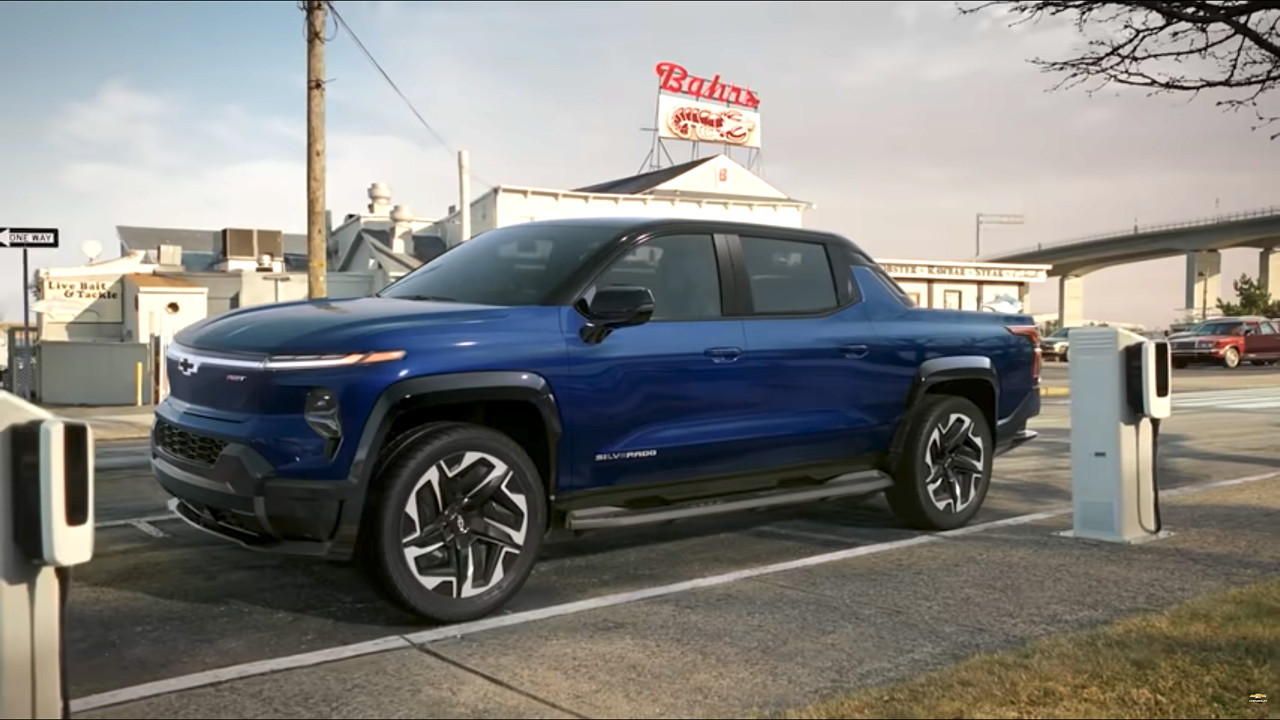 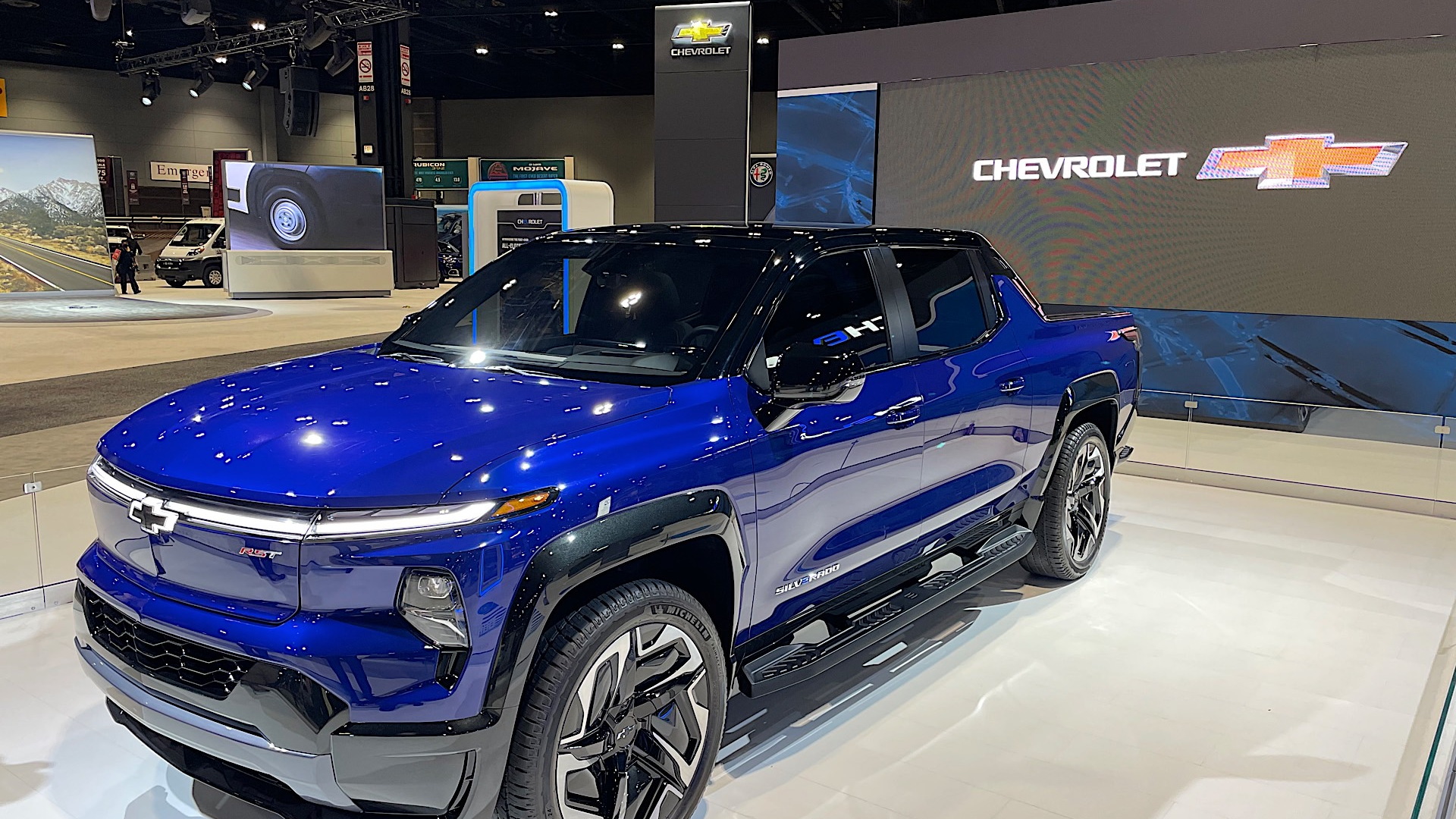 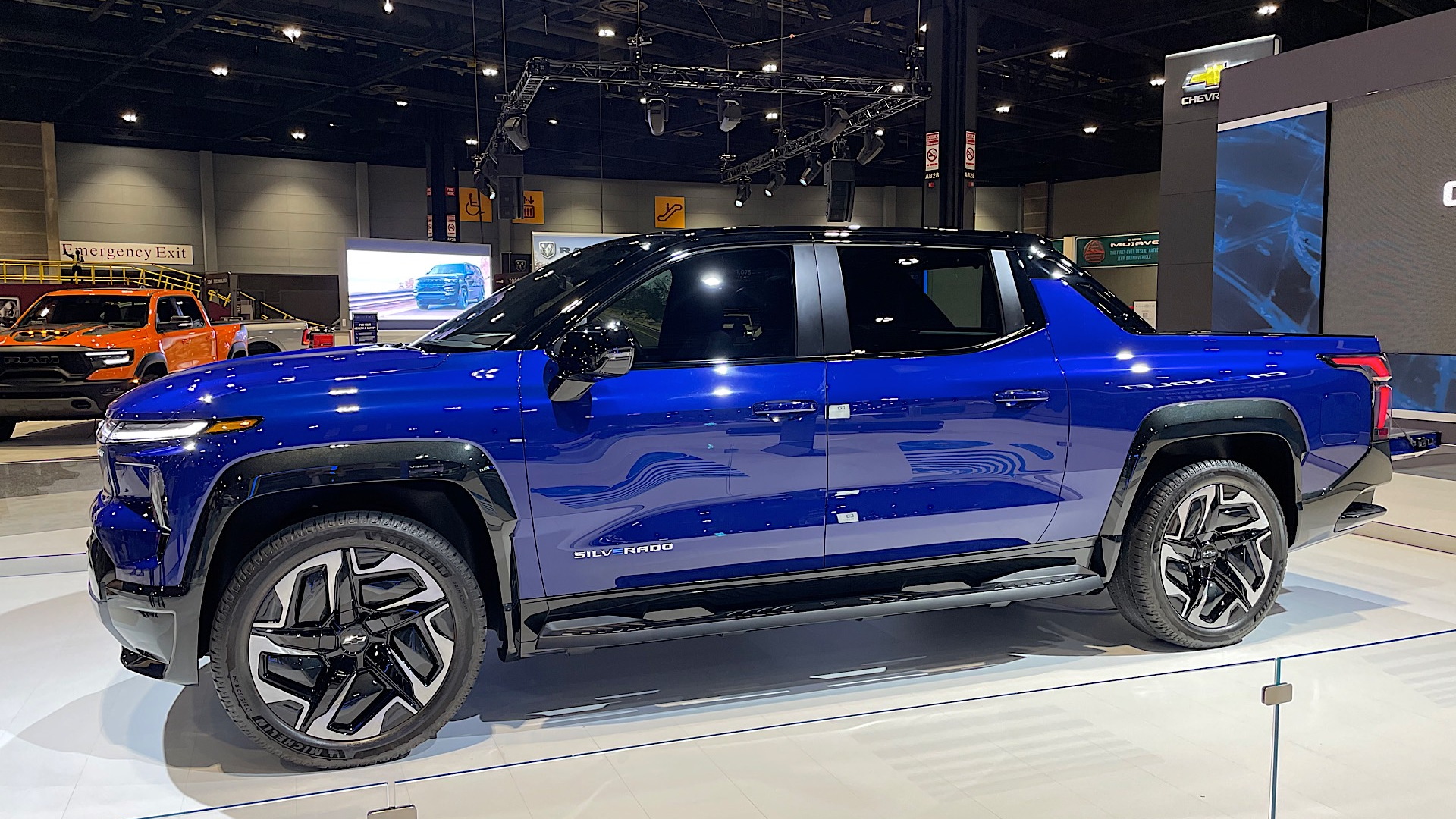 General Motors on Thursday released new photos of the 2024 Chevrolet Silverado EV, as well as some additional information about the customers that have reserved the electric pickup truck.

Included in a tweet from GM CEO Mary Barra, the photos show a Silverado EV prototype undergoing testing at GM's Milford Proving Ground in Michigan. This might be a hint that, like the Cadillac Lyriq and GMC Hummer EV—and GM's accelerated vehicle development—the model will arrive ahead of schedule. And in any case, photos like these were once obtainable only by enterprising spy photographers, but they're now regularly released by automakers to maintain hype for new models.

While GM unveiled an early version of the Silverado EV at the 2022 Consumer Electronics Show (CES) earlier this year—and then showed it at the New York auto show—deliveries aren't scheduled to start until spring 2023. GM plans to fully ramp up production in 2024 at its Orion Assembly plant, which currently builds the Chevy Bolt EV and Bolt EUV, but is being retooled to build both the Silverado and a GMC Sierra sibling.

The Silverado EV will need those capabilities to rival the Ford F-150 Lightning, expanding the longstanding Ford vs. Chevy truck rivalry into the EV realm. Like the Lightning, the Silverado EV will be a high-volume entry aimed at both retail and fleet buyers, with an eventual $39,900 base price for the work-truck version.

In addition to established automakers like GM and Ford, several startups are developing electric trucks. The Lordstown Endurance will also have a fleet emphasis, and will be built at a former GM plant in Ohio starting later this year.