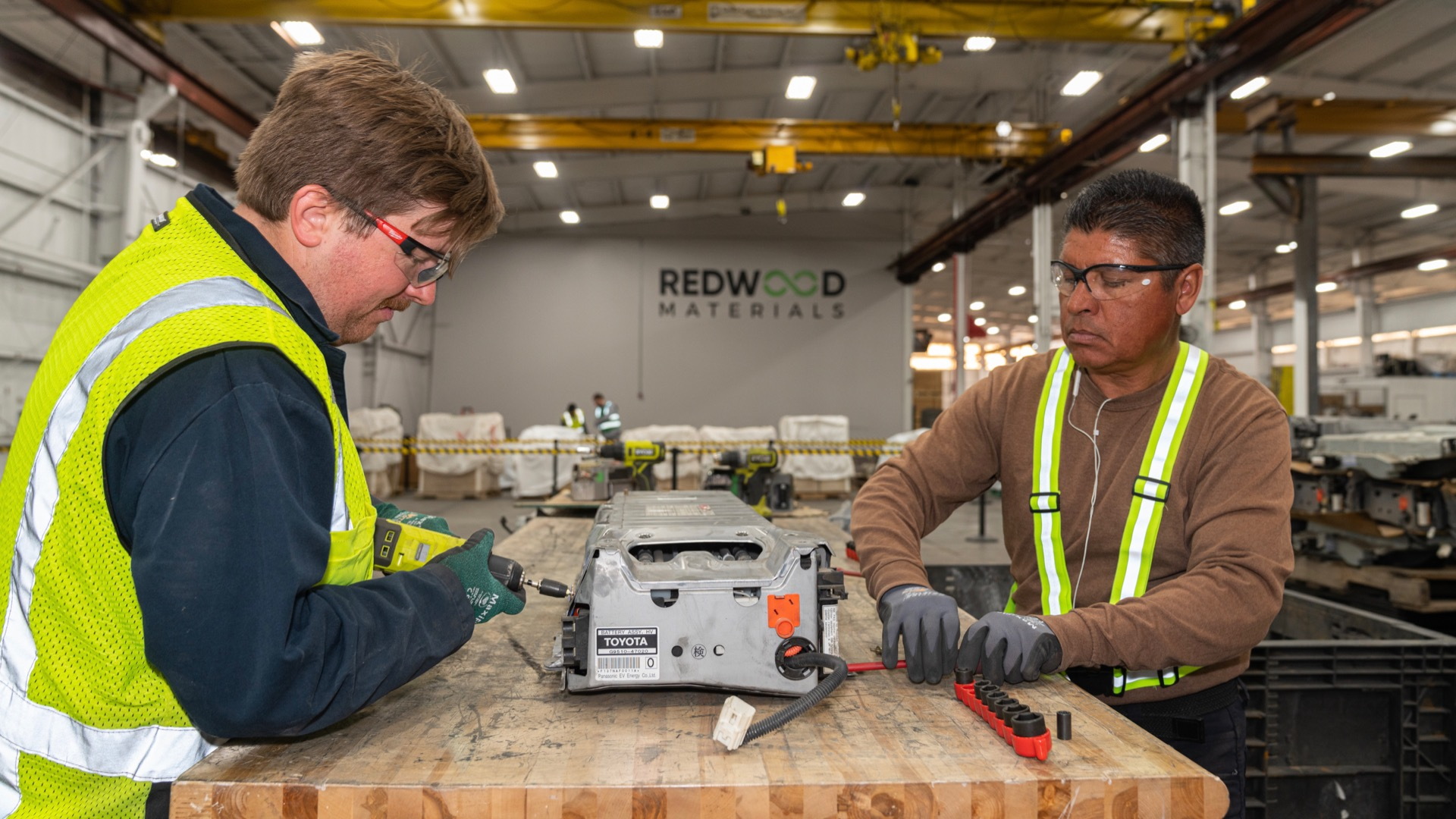 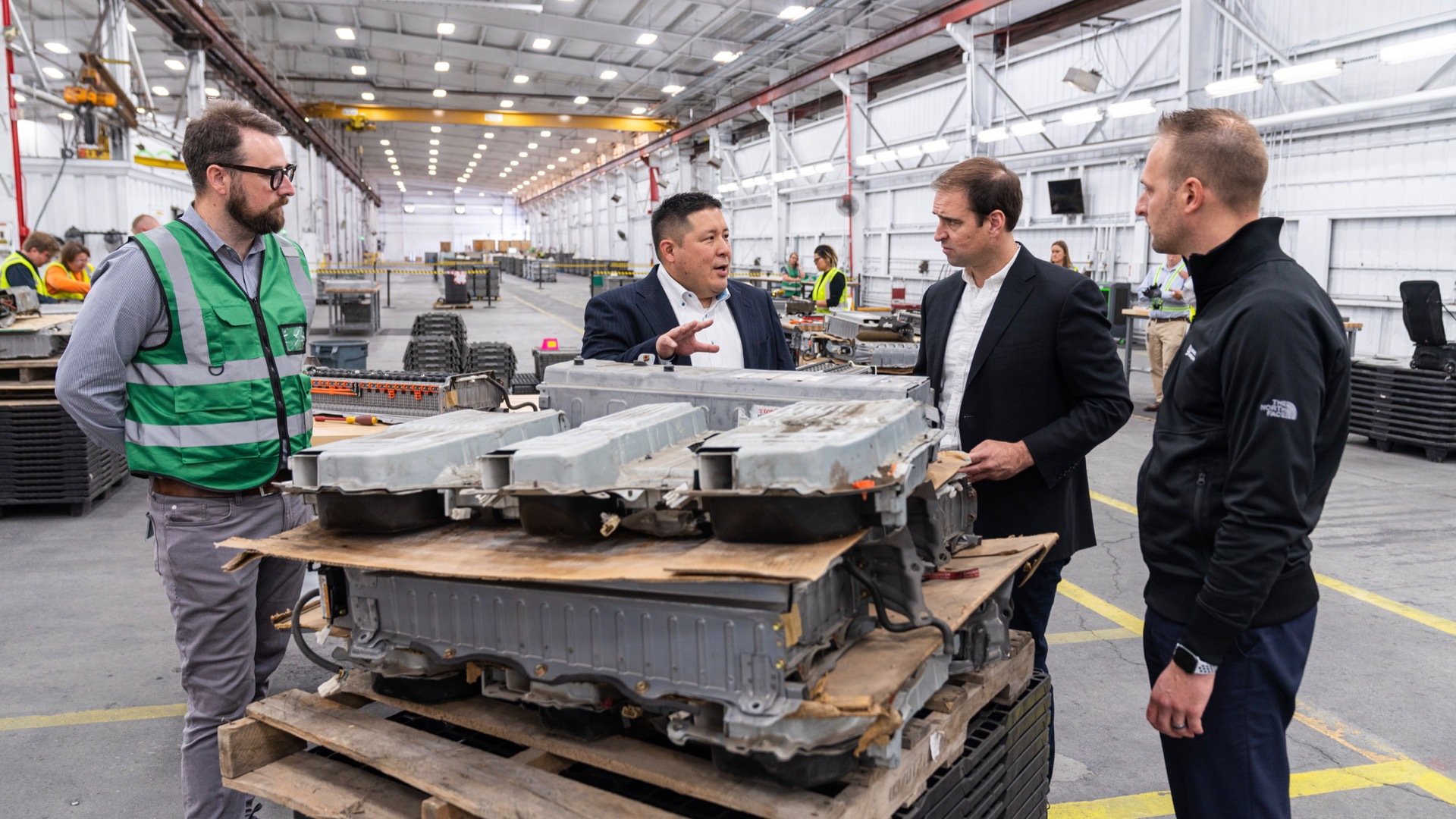 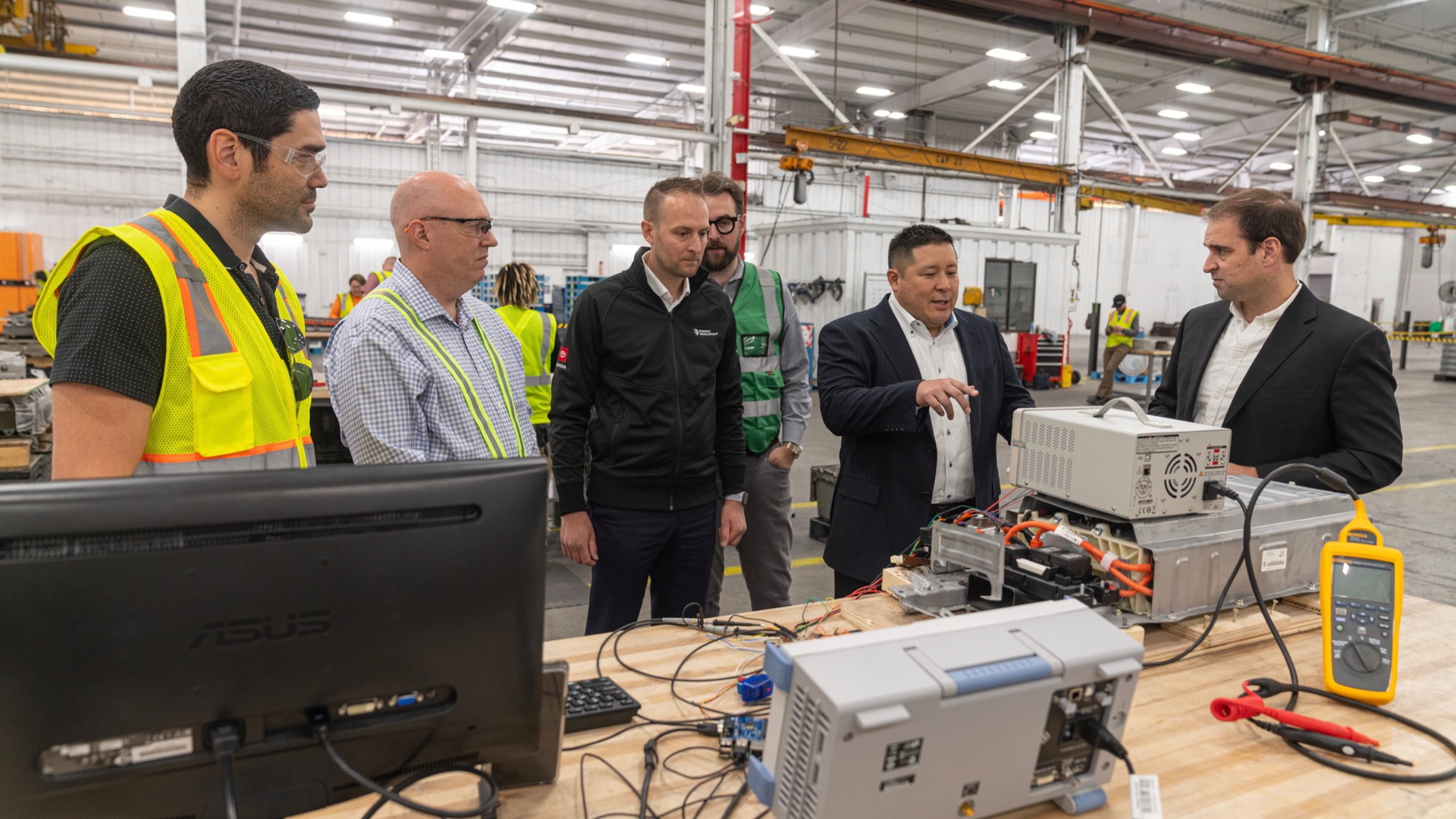 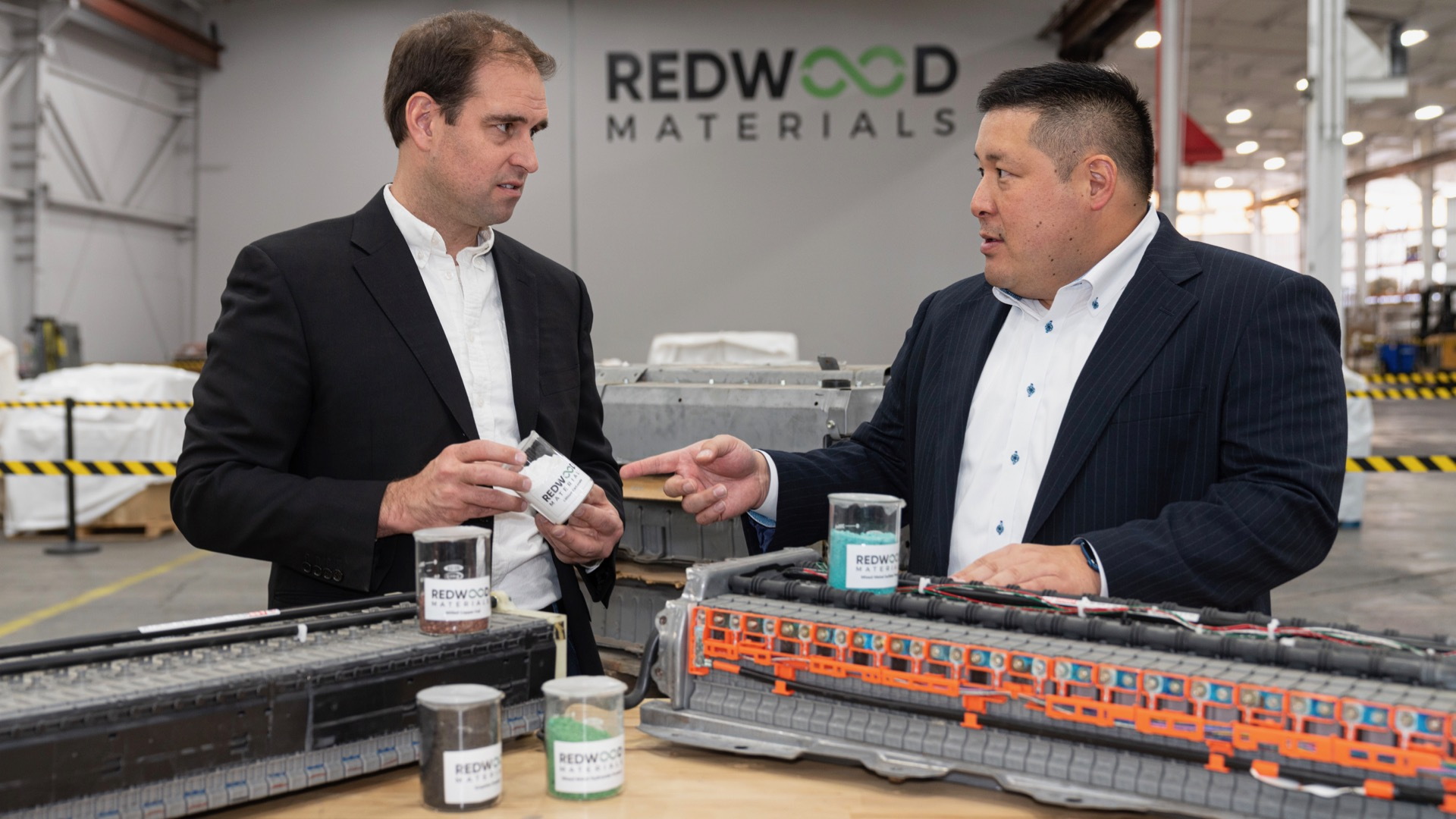 Toyota on Tuesday announced plans to work with Tesla co-founder J.B. Straubel's Redwood Materials to reuse and recycle batteries from hybrid cars as a way to further reduce its environmental footprint.

The partnership will initially focus on the "collection, testing, and recycling" of Toyota hybrid batteries, the automaker said in a press release. The companies plan to then expand into other areas, including battery health screening, data management, and remanufacturing, Toyota said.

"We are committed to developing sustainable solutions that allow our batteries to provide value beyond the initial lifecycle in an electrified vehicle," Christopher Yang, Toyota group vice president for business development, said in a statement. "This also contributes to our carbon neutrality goals and our mission to build a more sustainable world for all."

Redwood has primarily focused on battery recycling so far, creating a supply of materials for new batteries. It receives 6 GWh of batteries annually for recycling, and plans to ramp cathode and anode production in the United States to 100 GWh annually by 2025, Toyota noted. Ford announced a similar partnership with Redwood last fall.

Toyota's partnership with Redwood ensures the automaker will have at least some recycling infrastructure in place as it ramps up U.S. battery production. A planned $1.2 billion North Carolina battery plant will have the capacity to supply battery packs for 1.2 million vehicles annually, Toyota claims. The factory will provide hybrid batteries first, but it lays the foundation for a domestic EV supply chain.

The bZ4X is Toyota's first mass-production EV, although it's a low-volume vehicle compared to Toyota's hybrids. Toyota does plan to launch 30 new EVs globally by 2030, with several expected to make it to the U.S. It's a significant change in strategy for Toyota, which has long emphasized hybrids and hydrogen fuel-cell vehicles over battery-electric vehicles.