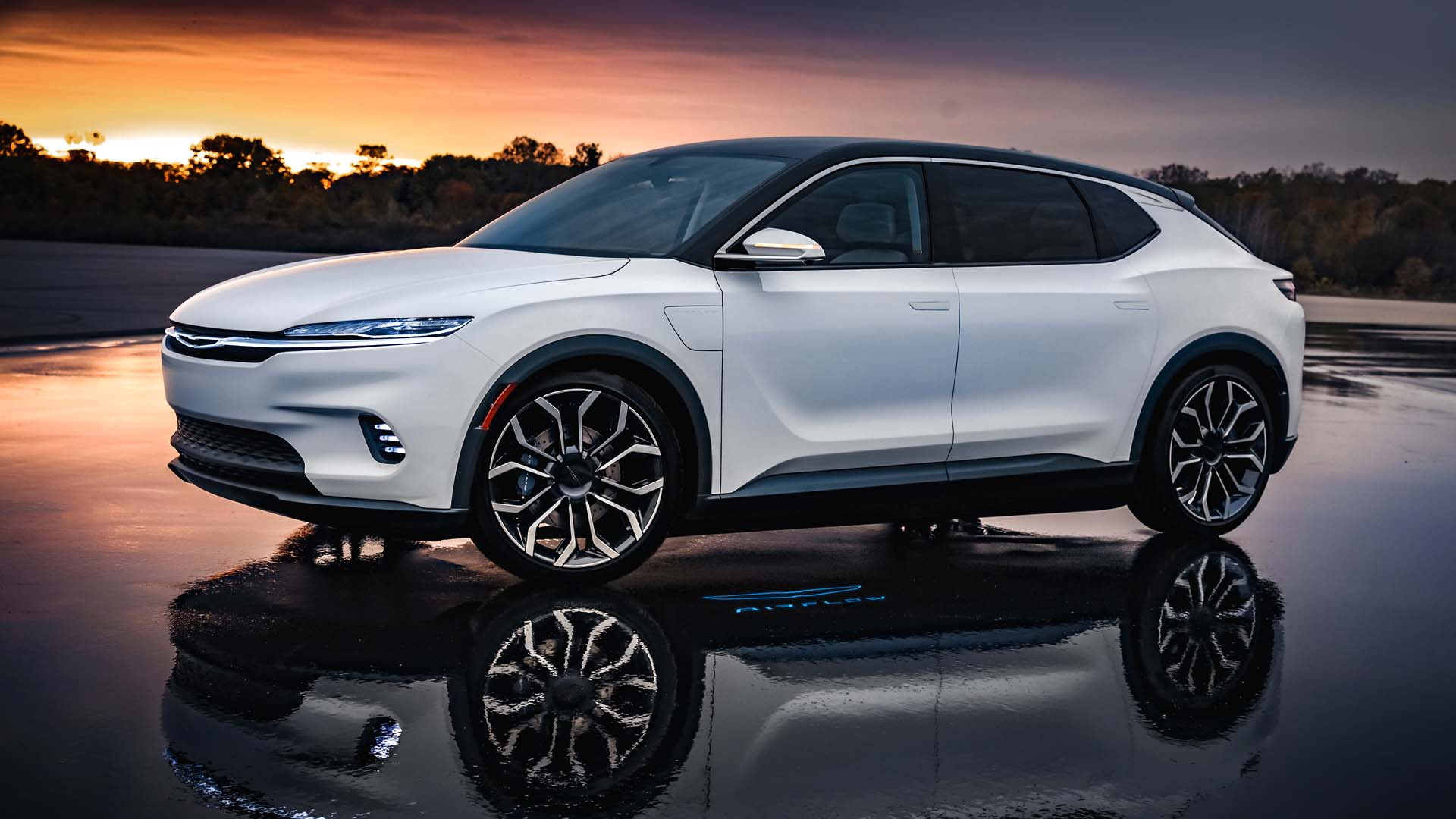 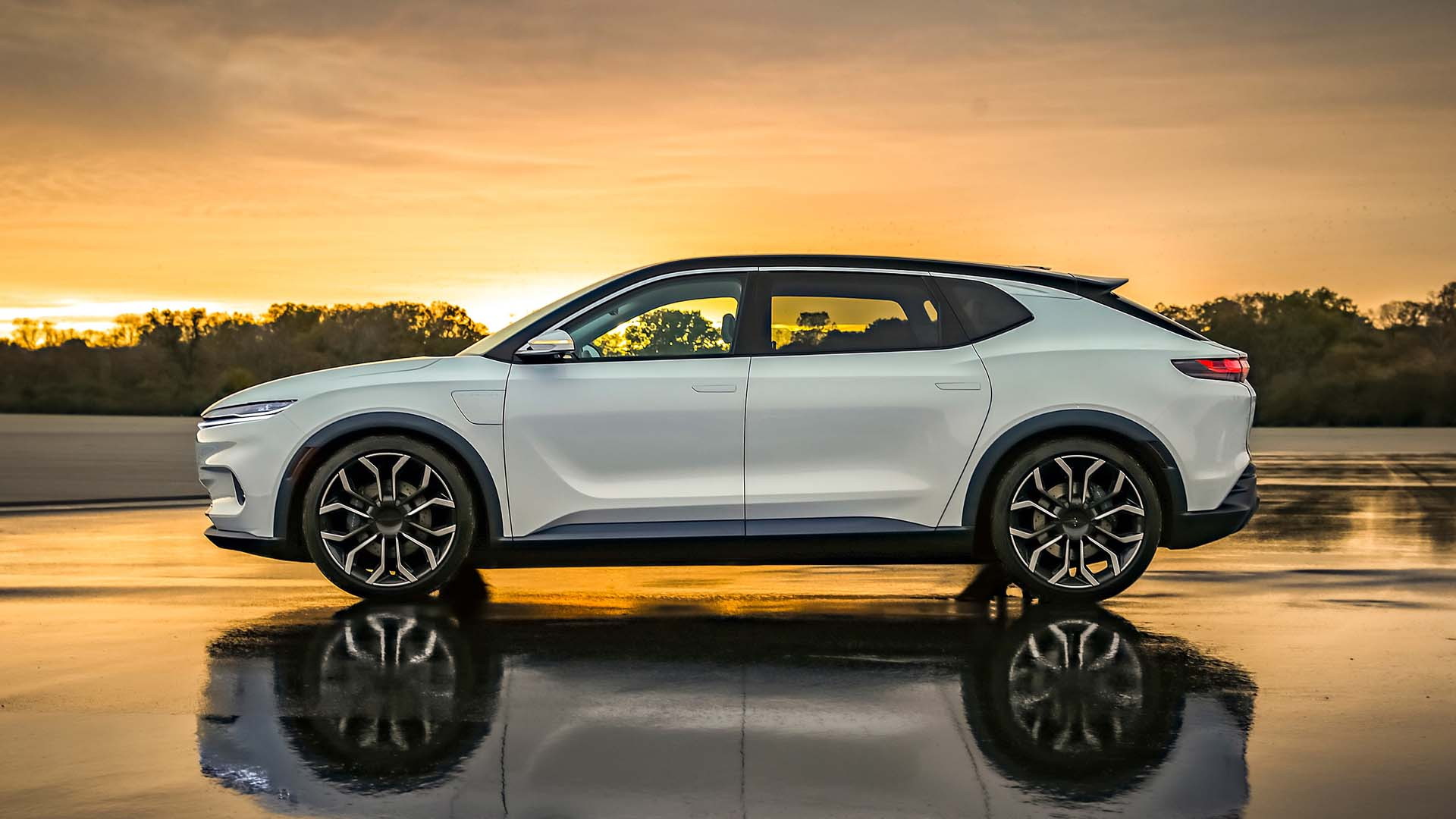 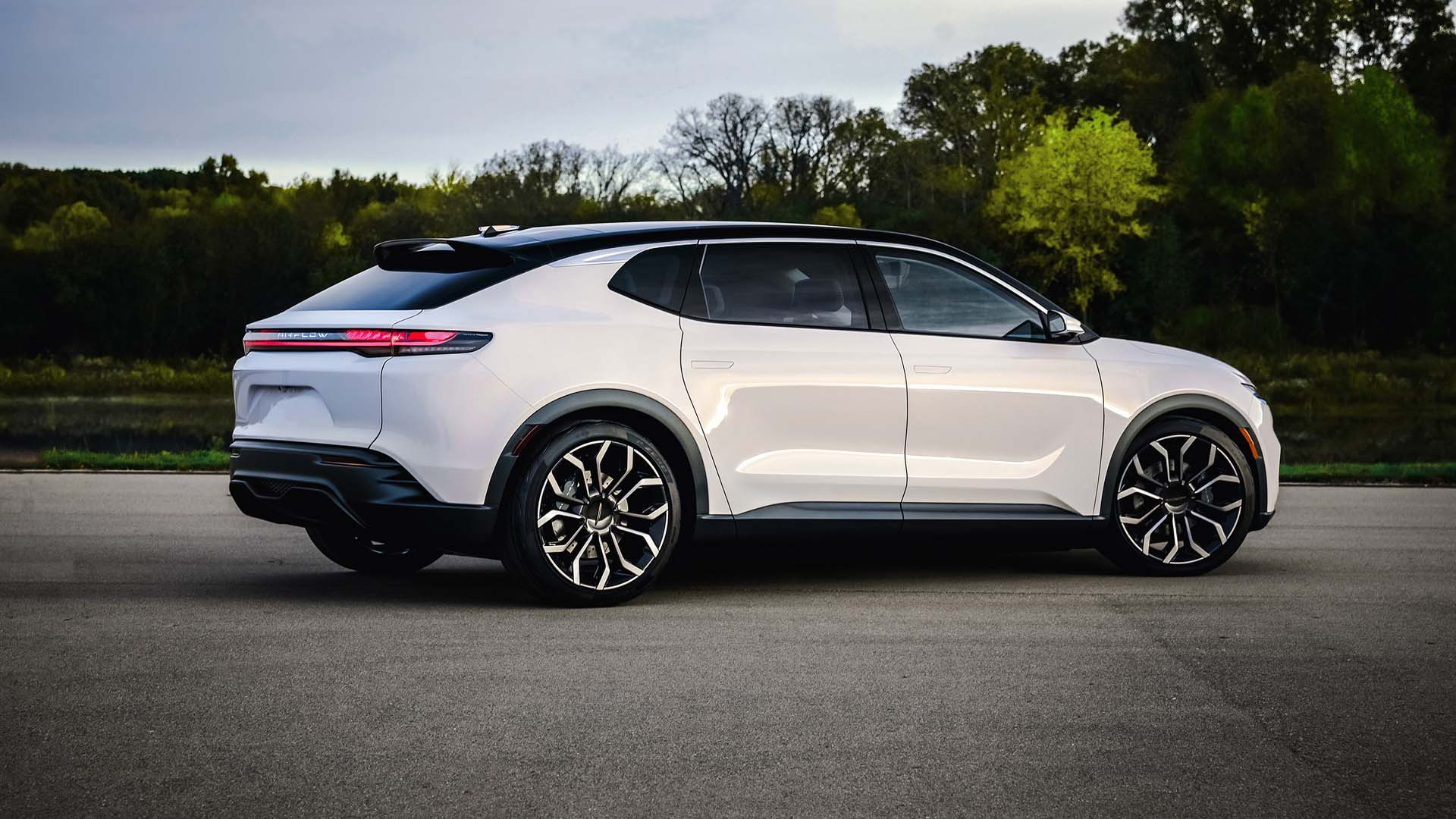 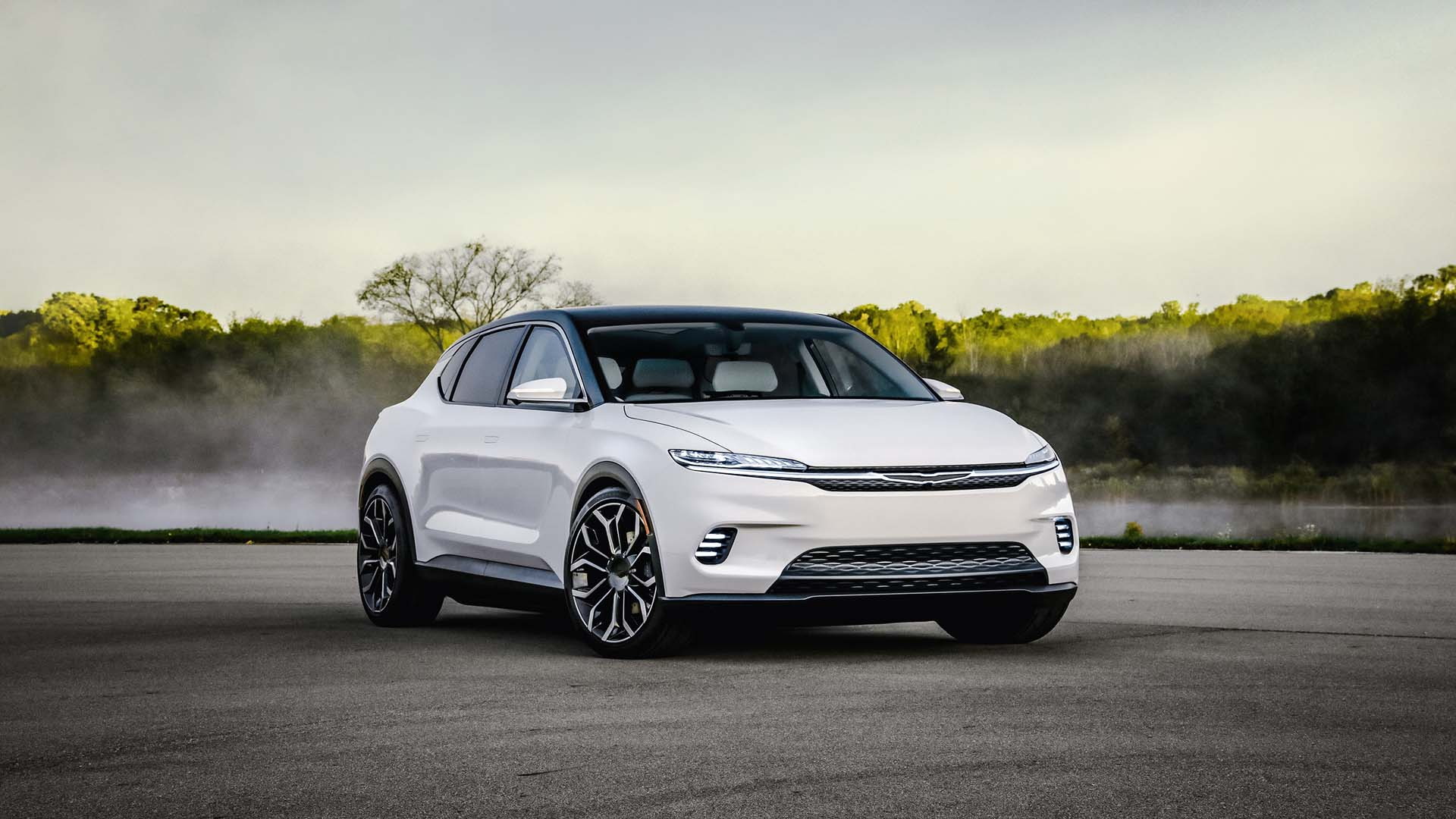 Ahead of a new strategic plan to be announced March 1, the CEO of Jeep, Chrysler, and Dodge parent company Stellantis isn’t sounding at all bullish on electric vehicles.

The CEO, Carlos Tavares, called the rapid shift to ban internal combustion vehicles by 2035 a political choice with various environmental and social risks—and he pointed to the “brutality” of this change on the company and its massive manufacturing footprint.

"What is clear is that electrification is a technology chosen by politicians, not by industry," Tavares declared in a joint interview with Les Echos, Handelsblatt, Corriere della Sera, and El Mundo, recently cited by Automotive News Europe.

Tavares said that light hybrids would be a cheaper and faster solution for reducing carbon emissions, noting that given the current European energy mix a vehicle needs to be driven 44,000 miles before it makes up for the added carbon footprint related to manufacturing.

The CEO also claimed now that a light hybrid vehicle costs half as much as an EV. Last month Tavares said that EVs cost 50% more versus internal combustion vehicles, so we’re unclear whether he’s speaking of two different market contexts.

If this is solely for politicians, Stellantis made quite an effort to appease them last July, with a $35 billion EV Day push that includes four full battery electric vehicle platforms, proprietary supporting components, and an emphasis on two different battery chemistries.

For the U.S., that push will result in battery electric Ram 1500 pickup and Dodge electric muscle car models, as well as a future Jeep EV—as well as many more potential EVs, including the possibility of a production model building on the Chrysler Airflow concept.

Automakers do face some headwinds over the next few years, most notably related to a fragile supply chain and EV battery costs that could potentially rise in 2022.

In contrast, while the Biden administration has enacted stricter rules for vehicle emissions, encouraging more EVs, it’s fallen short of the mandates in Europe—or the leadership of California and California states, which will go a long way toward satisfying federal fleetwide requirements as they are.

That led us to wonder if the same might be characterized as the case here in the U.S. Are politics leading the shift to EVs? Is the industry itself? Or are customers? And if it’s not now, at what point would the U.S. (or California) be truly driving the shift to electric? Let us know in your comments below.