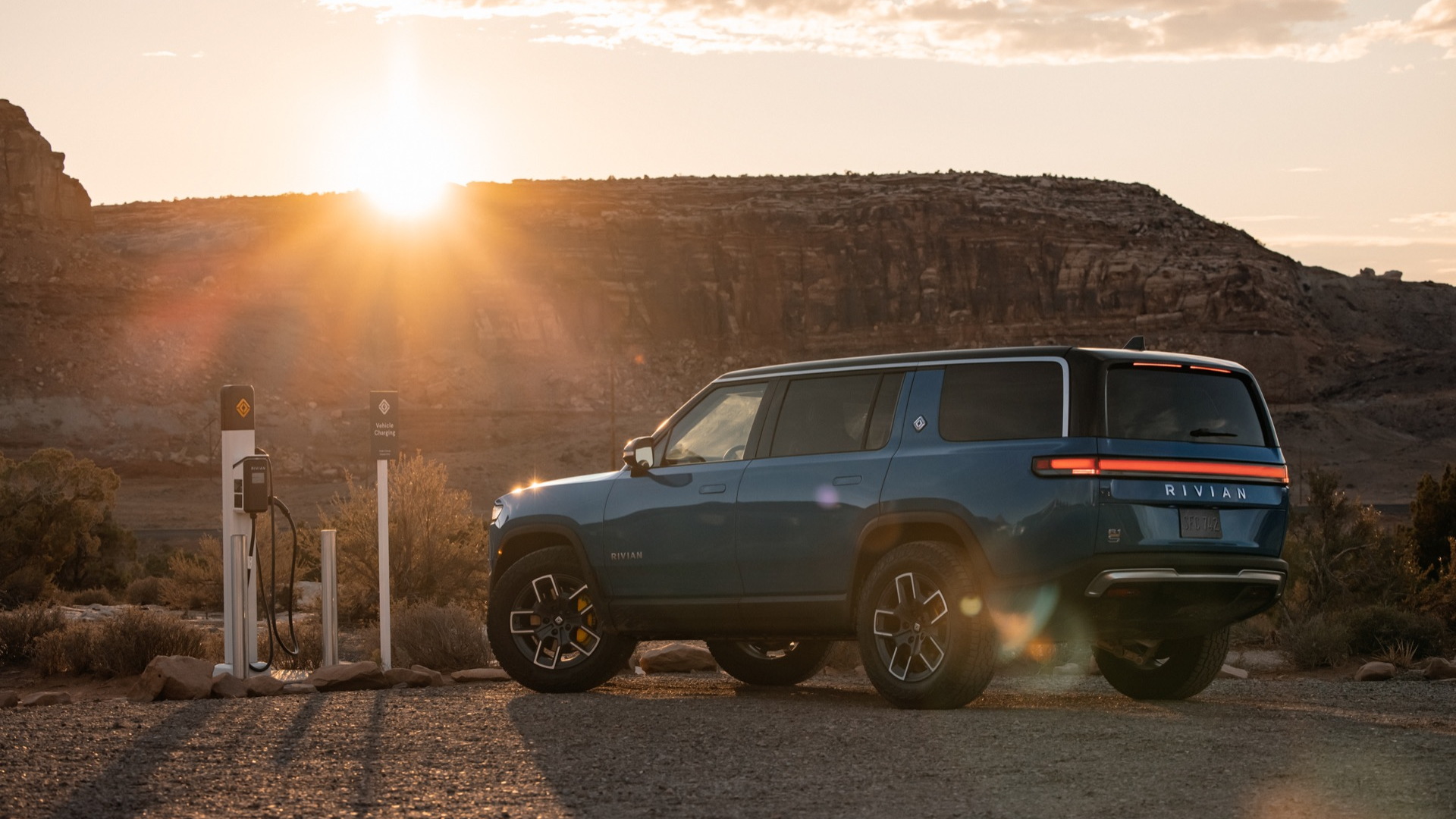 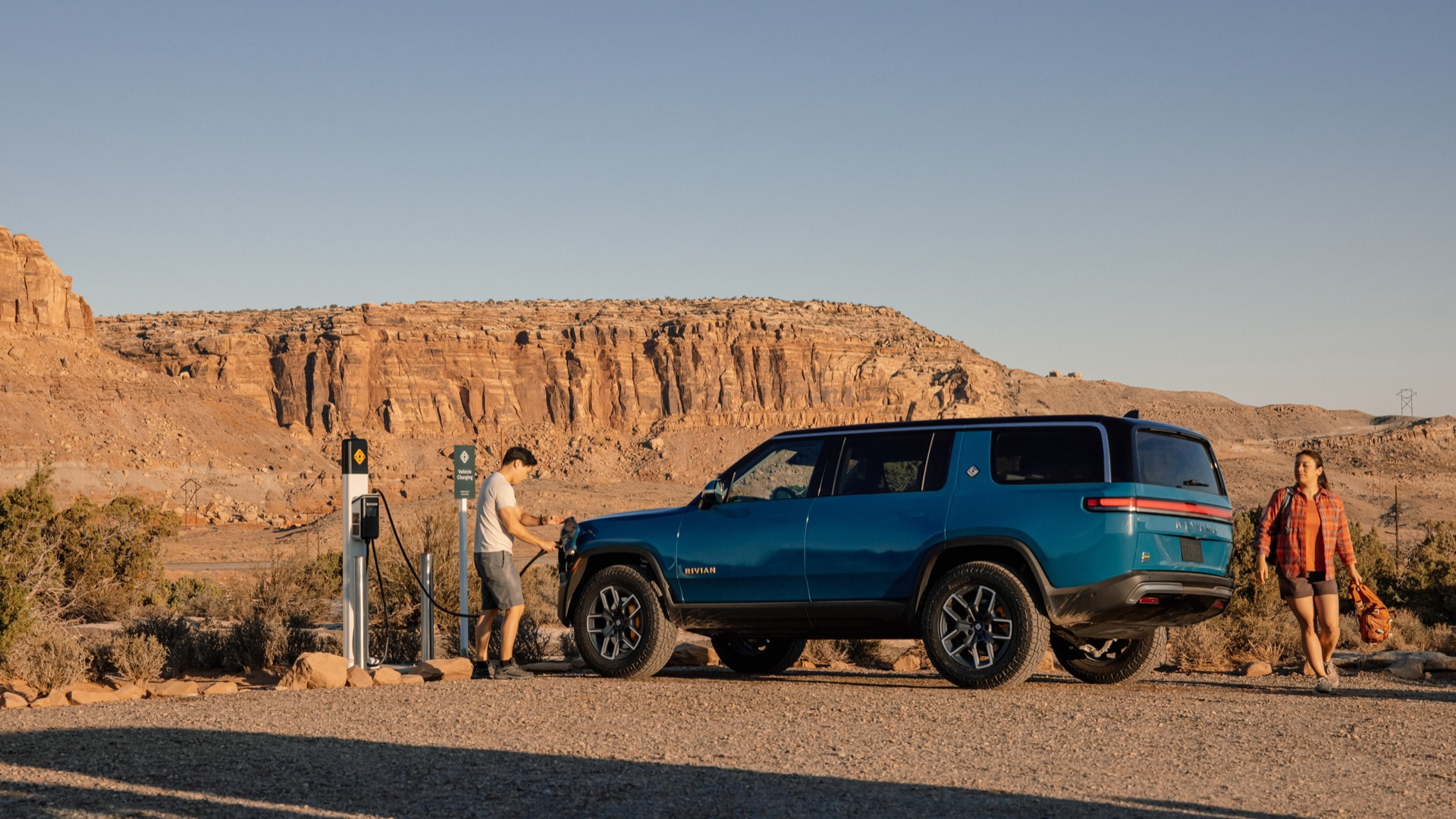 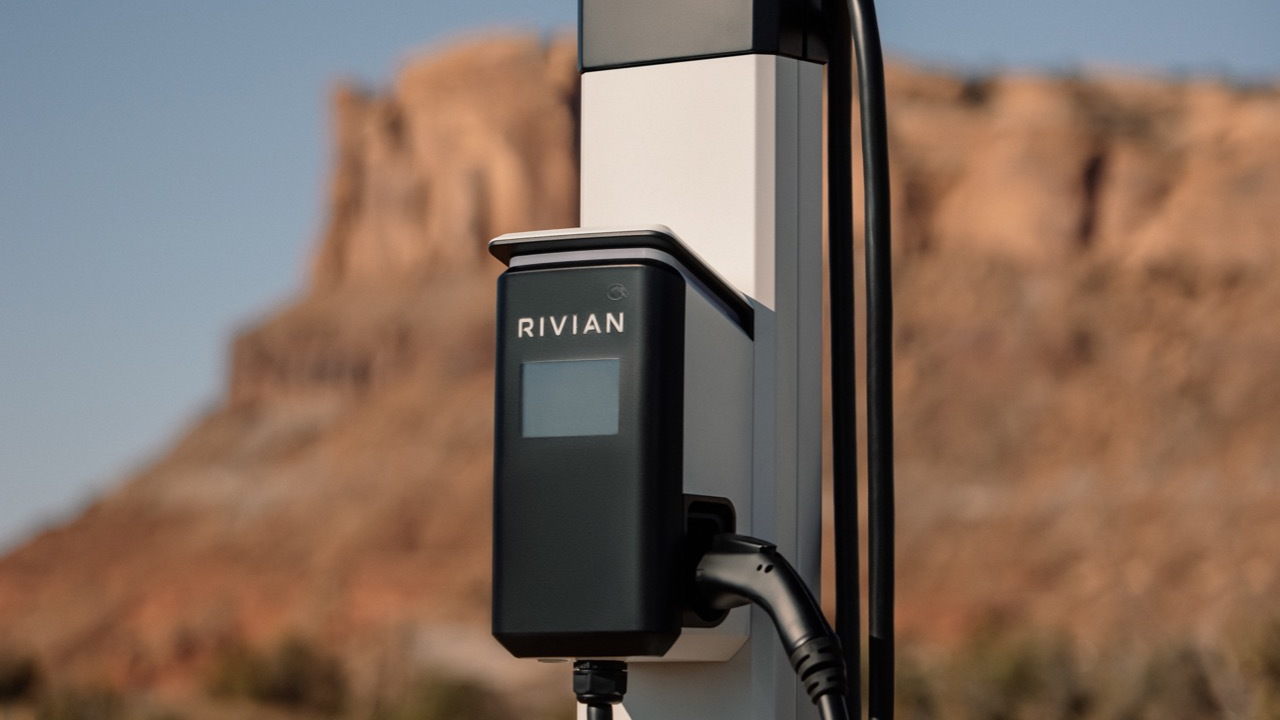 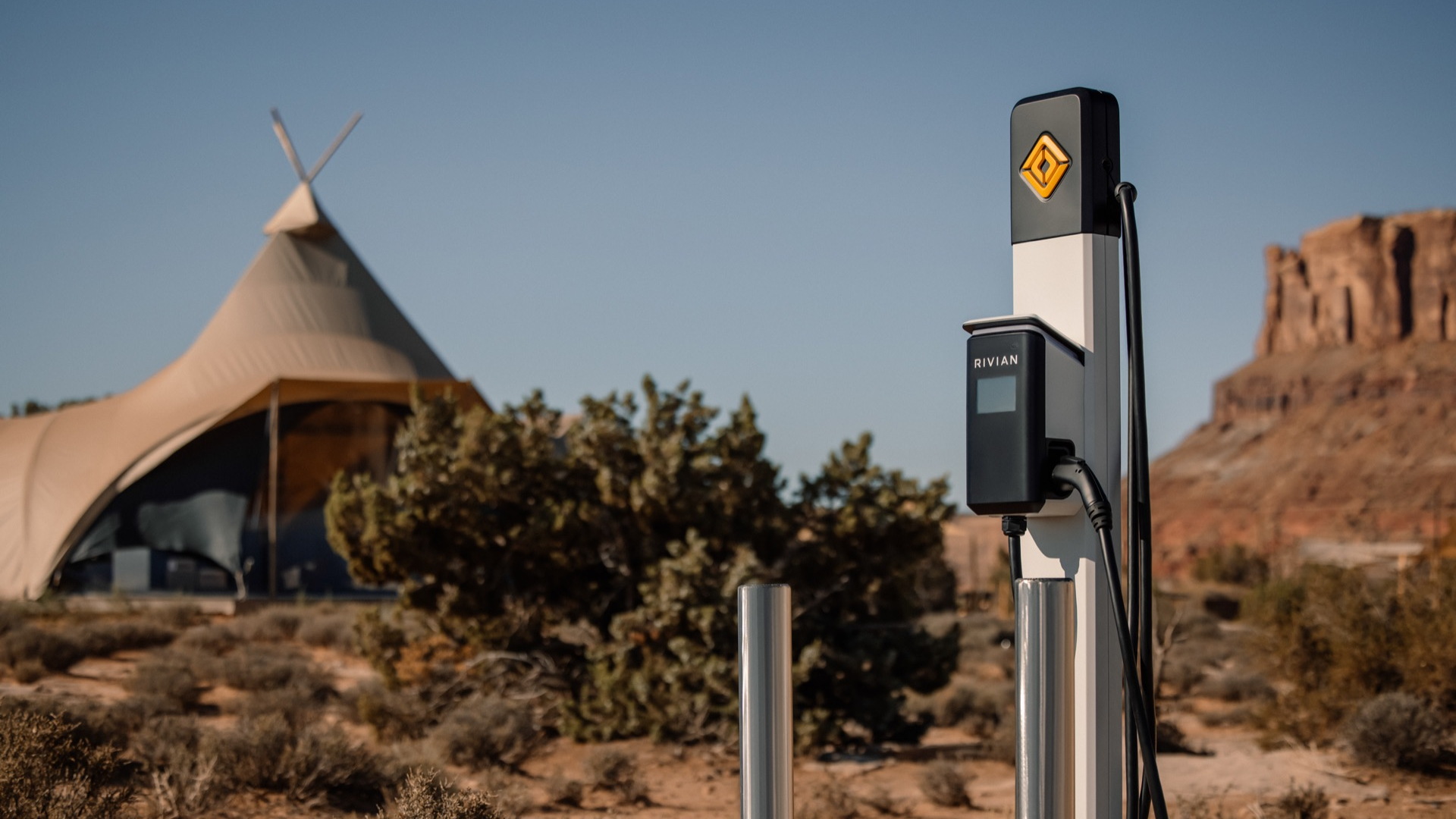 Rivian is partnering with hospitality company Under Canvas to provide EV charging at the latter's glamping sites.

Under the partnership, Rivian will provide its Waypoint Level 2 chargers at Under Canvas sites in Utah, positioned near two popular outdoor destinations: Moab and Lake Powell.

The sites offer a more upscale alternative to traditional camping, which seems to align with Rivian's premium-priced electric off-roaders. As the name suggests, guests sleep in large tents, but they also have access to "indoor luxuries," per the company's website.

The chargers will be ready in time for opening days at both sites (March 3 and March 10), according to an Under Canvas press release. Charging will be complimentary between those dates and Earth Day (April 22), Under Canvas said, but didn't detail what fees would look like after that.

Rivian has been essentially setting up the backcountry equivalent to Tesla Supercharging—enabling trips to the wild, not via the Interstate. Charging access is one perk of Rivian Membership, the subscription service the company believes will be an important differentiator of its brand going forward.

Under Canvas is just one of many partners. Rivian just announced a partnership with a California nonprofit for several California locations—including Yosemite.

Of course, all of those chargers will be pointless without vehicles to utilize them.

Rivian began deliveries of its R1T pickup truck late last year, and has steadily ramped up volumes. The R1S SUV is expected to follow soon. Rivian hasn't announced any other retail models, but will also build electric delivery vans for Amazon, which owns a small stake in the company.