The premium Acura brand is "going much faster" than the main Honda brand in having EVs make up an increasingly larger percentage of sales, Korkor said, adding that Acura is going to bypass hybrids going forward and solely focus on EVs.

The percentage-of-sales metric is key here, because Acura is a higher-priced, lower-volume brand than its parent. Honda is planning 70,000 annual sales for its Prologue electric crossover. With Acura a lower-volume brand, that means a bigger portion of sales, but not necessarily a higher number, for Acura. 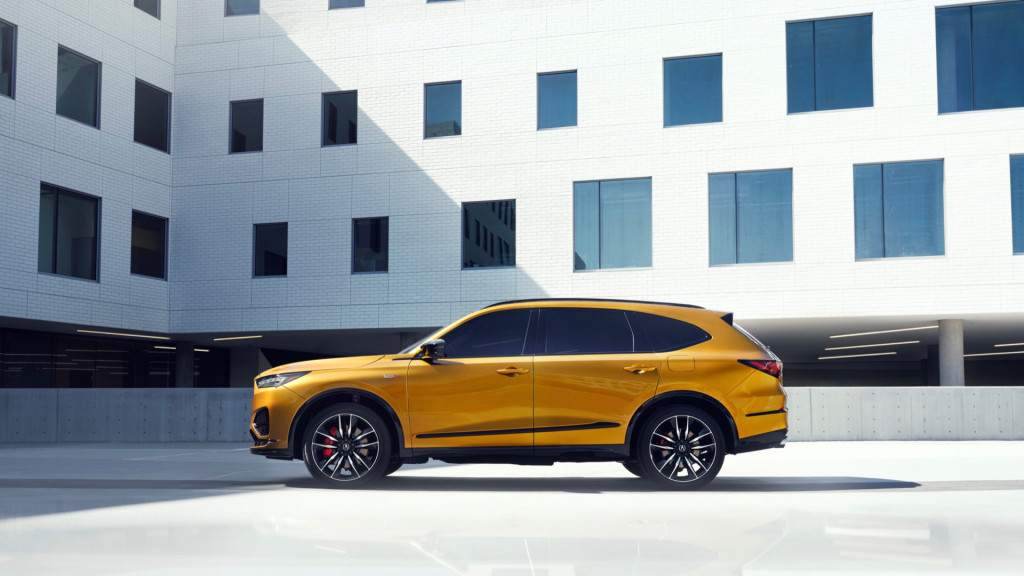 It's also worth noting that, while Korkor says Acura is done with hybrids, they were an important part of the brand's strategy until recently.

Acura tried to build a performance image around the NSX supercar, which adopted a complex hybrid powertrain in its second-generation form. Acura previously offered MDX and RLX Sport Hybrids to take advantage of the NSX's halo effect, but dropped those, while the NSX departs after the 2022 model year.

Acura's first EV will reportedly be made in Tennessee at a former Saturn plant, alongside the Cadillac Lyriq. The Acura EV will use a General Motors platform, as part of a partnership between the two automakers that will allow them to more rapidly reach economies of scale for EVs and share in development of other technologies—including a version of GM's Super Cruise driver-assist system for Honda. 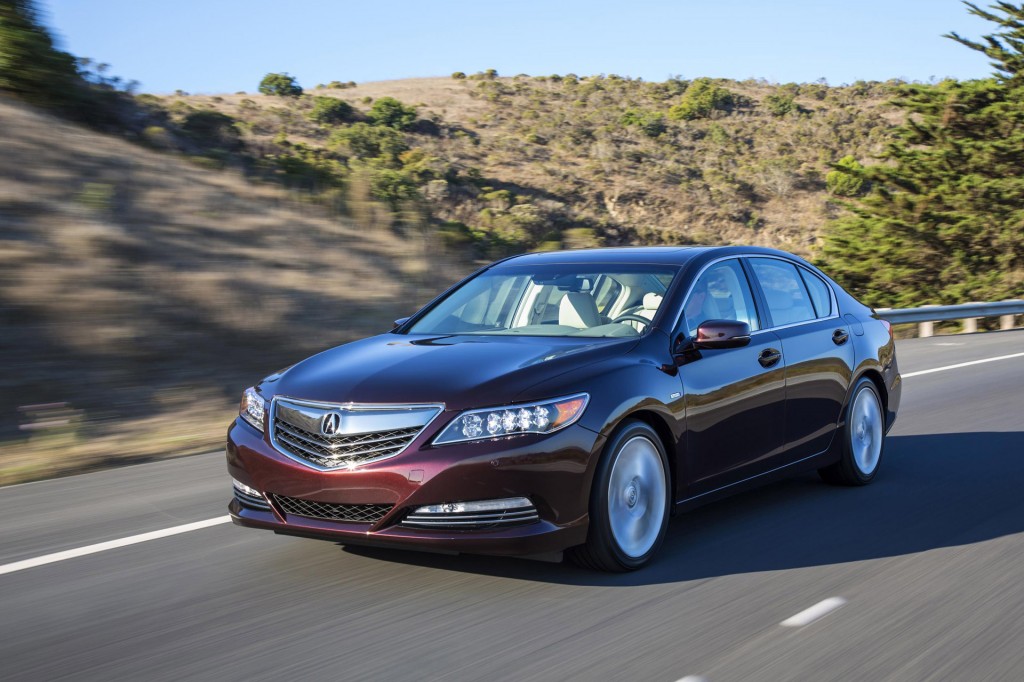 Honda recently announced targets of 40% EV and fuel-cell sales by 2030, and the complete phaseout of internal-combustion engines in its North American lineup by 2040. That's a major turnaround from Honda's recent bearish attitude toward EVs in North America.

The automaker opted not to bring the compact Honda E to the United States and discontinued its one EV for the North American market—the Clarity Electric—last year. That still leaves plug-in hybrid and fuel-cell versions of the Clarity, plus several hybrids, but no battery-electric vehicles.