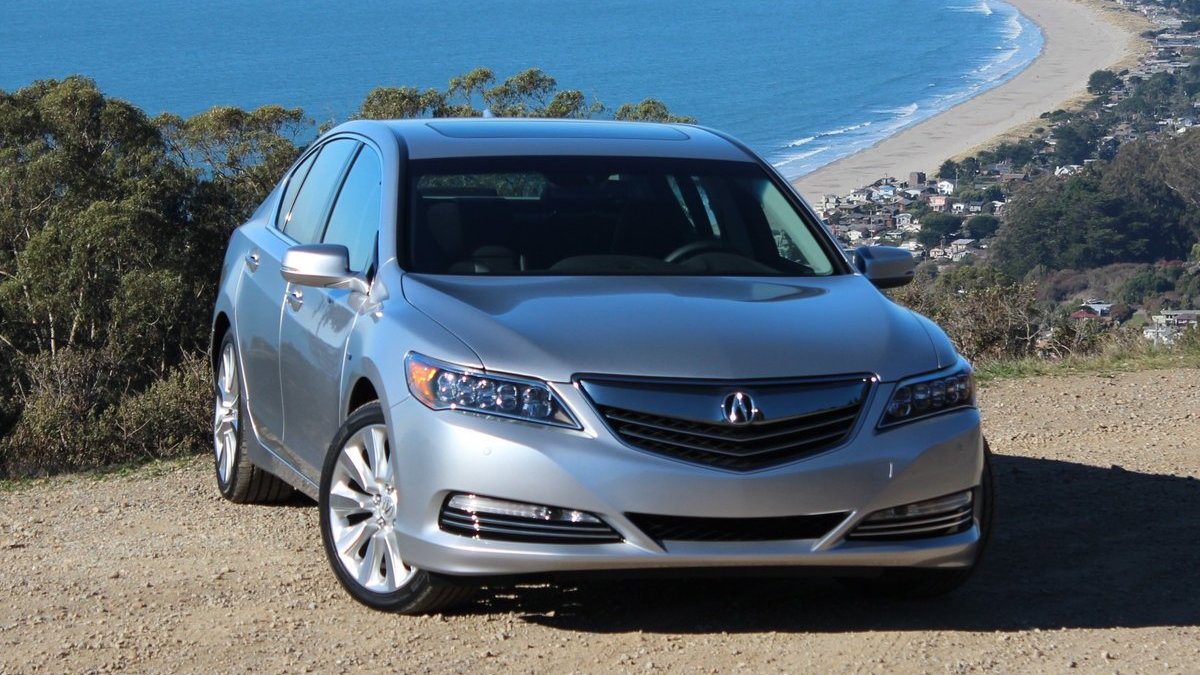 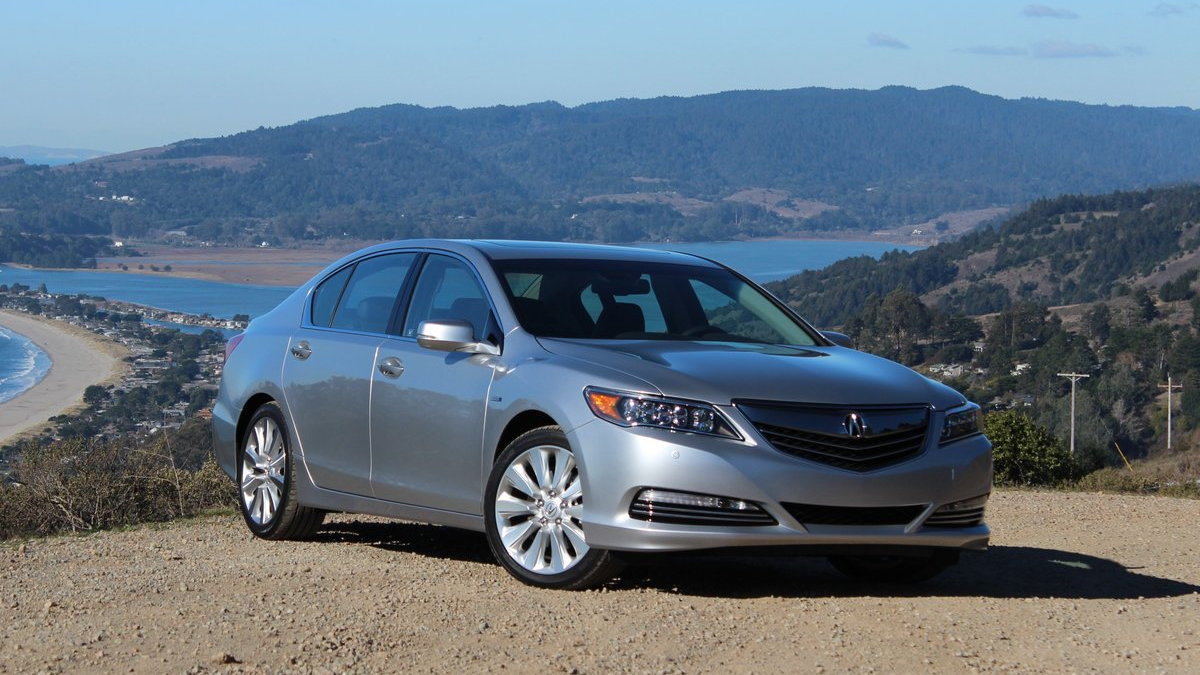 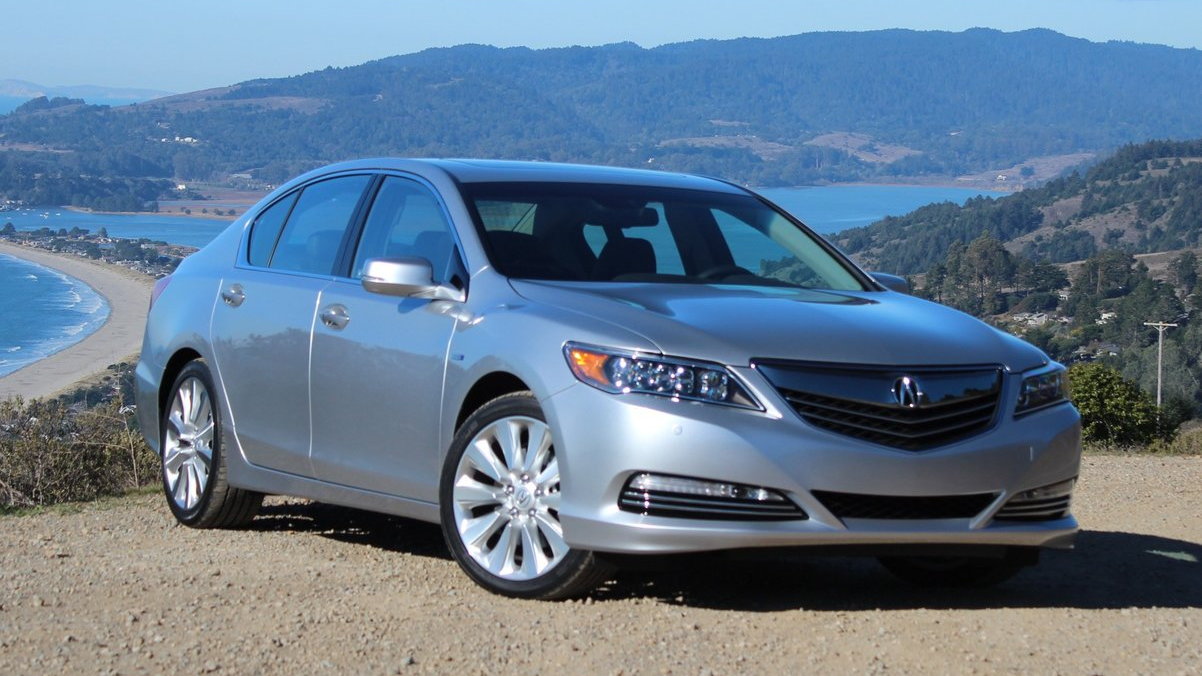 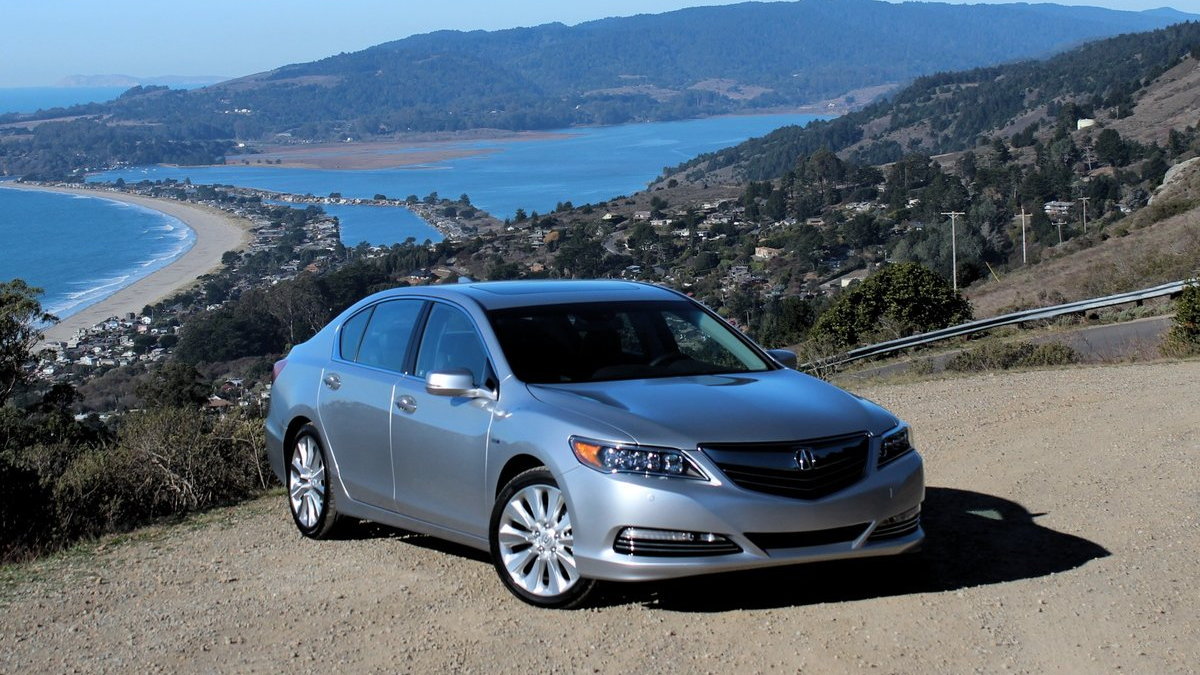 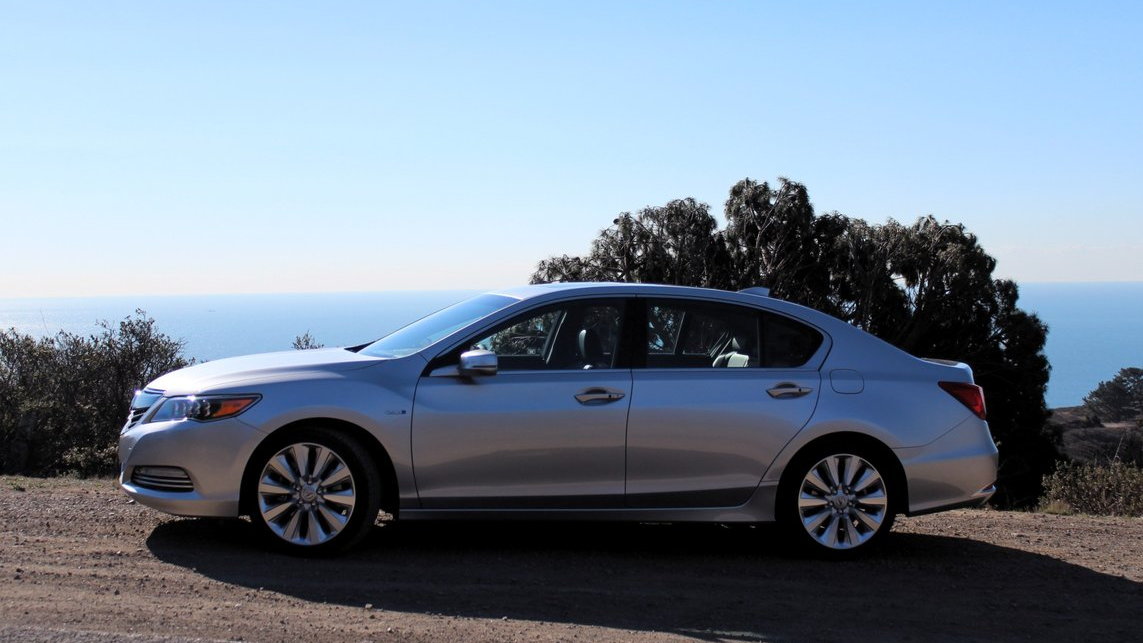 19
photos
Several manufacturers now offer gas-saving hybrid versions of their vehicles but it's surprisingly rare to find two companies who have gone about it in the same way.

The early pioneers, Toyota and Honda, fielded completely different systems at launch--and well over a decade down the line Honda has once again introduced a new hybrid system.

Called Super-Handling All-Wheel Drive (SH-AWD) it debuts in the 2014 Acura RLX Hybrid and could be the most sophisticated hybrid system yet.

It combines traditional hybrid benefits with some of those of certain pure electric vehicles, like torque vectoring to individual wheels.

At its heart, the RLX Hybrid has the same 3.5-liter gasoline V-6 as other RLX models.

It features i-VTEC variable valve timing and Variable Cylinder Management, a fuel-saving technology that disables one bank of cylinders on light throttle loads to save fuel. Intriguing, but nothing out of the ordinary.

From there, the hybrid components come into play. Honda's traditional automatic transmissions and CVTs have made way for a new seven-speed dual-clutch gearbox.

Similar to Honda's old IMA hybrid system, it features an integrated electric motor that provides motive power at low speeds, torque-fill between gearchanges and is used for the car's regenerative braking system, feeding power back to the battery pack.

That motor develops 35 kilowatts (47 horsepower) and a useful 109 lb-ft of torque--but it's only one part of the SH-AWD system.

At the rear, Honda installs what it calls a 'Twin Motor Unit'. As the name suggests, this comprises two more electric motors--one per wheel--each developing 27 kW and 54 lb-ft.

That's where both the 'Super-Handling' and the 'All-Wheel Drive' come in. As each motor is fed independent power, the RLX Hybrid can vary output from each rear wheel depending on driving conditions.

It should be noted that this is not comparable to a previous Honda system also dubbed SH-AWD--which instead used a conventional central propeller shaft and split power between the rear wheels using an electromagnetic clutch.

The new system eliminates the old drive shaft and rear differential in favor of the twin electric motors.

While that's useful for traction-loss situations such as snowy or wet roads, it also means improved roadholding on dry roads too.

Just like the all-electric Mercedes-Benz SLS AMG Electric Drive, varying torque between the rear wheels means the car can adjust its line to reduce understeer--boosting power to the outside tire to help rotate the car.

It's also brisk in a straight line. With a total system output of 377 horsepower and 377 lb-ft, it's 67 hp and over 100 lb-ft stronger than the non-hybrid V-6 drivetrain.

Honda says its performance is comparable with more conventional V-8-engined rivals, yet economy is much improved at 30 mpg combined (28 mpg city, 32 mpg highway).

For further reference, that's 6 mpg better than the standard 2014 RLX's combined mileage, a full 8 mpg better in the city and 1 mpg better on the highway despite the extra weight of all those hybrid components.

Improved hybrids all round

SH-AWD is just one of the new hybrid systems launched by Honda in recent years to replace the old Integrated Motor Assist setup, which debuted with the first-generation Honda Insight in 1999.

Sitting below it, and used in the Honda Accord Hybrid, is the Sport Hybrid Intelligent Multi-Mode Drive setup. This uses two motors and also comes in a plug-in format.

Below that, is i-DCT, used in the Japanese-market Honda Fit Hybrid.

This is a simpler single-motor system that directly replaces IMA. Unlike IMA it can fully drive the Fit with the engine off, while the old manual and CVT transmission options are replaced with a new dual-clutch transmission for a sportier feel.

Honda's hybrids don't stop there though. SH-AWD will be making a further appearance in the upcoming Acura NSX supercar.

While the RLX's setup is biased for front-drive vehicles, the NSX will pair a mid-mounted V-6 engine and hybrid system with twin-motor power to the front wheels, instead.

Still in development, the new NSX could dethrone the new BMW i8 as one of the most sophisticated sports cars on sale.

In the meantime, customers are still waiting to get their hands on the hybrid RLX, which has suffered "technical" delays, according to Wards Auto.

Originally slated for the Spring, it's now expected to go on sale "soon", after Acura delayed it through concerns it didn't meet the firm's expectations.