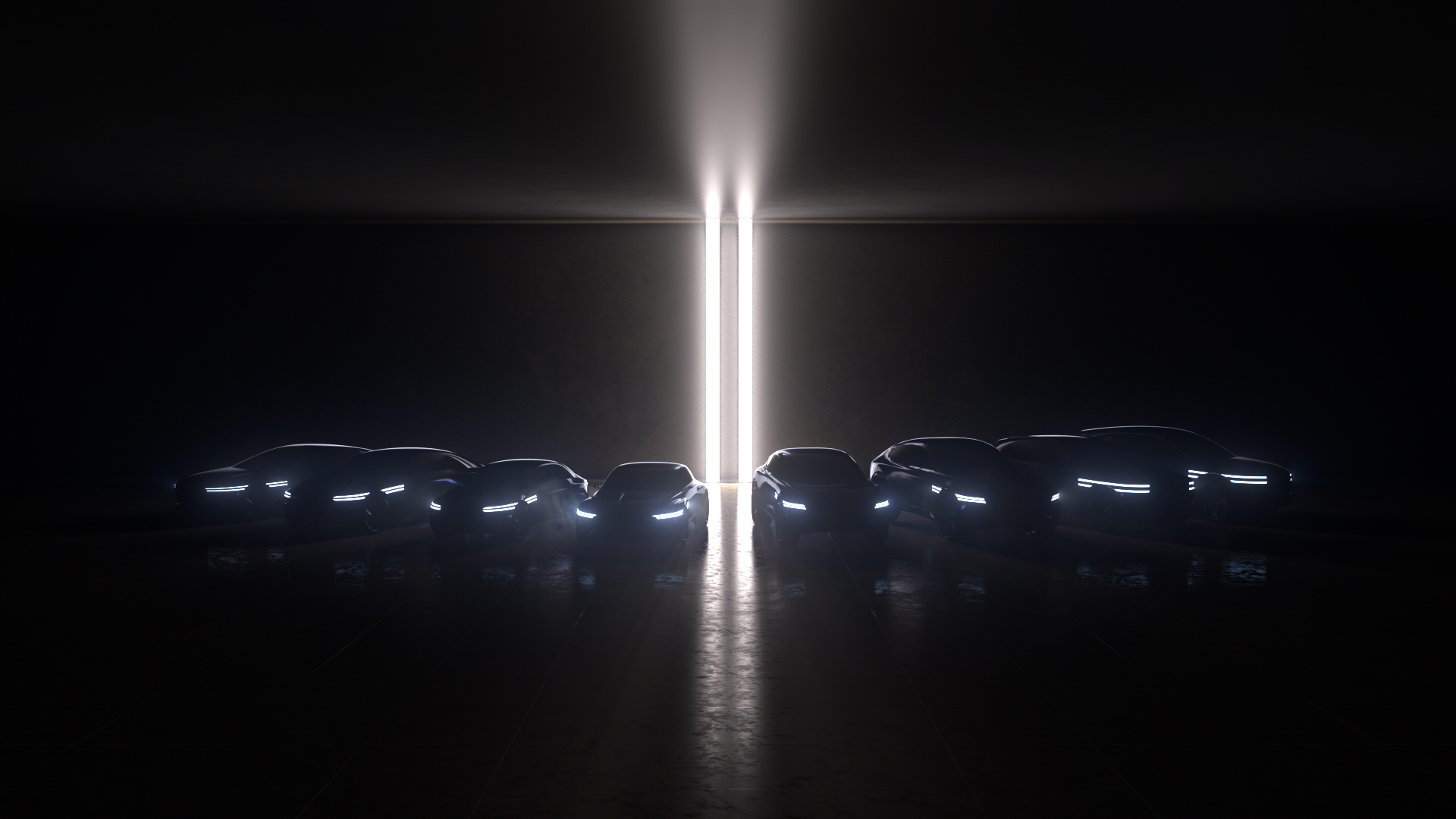 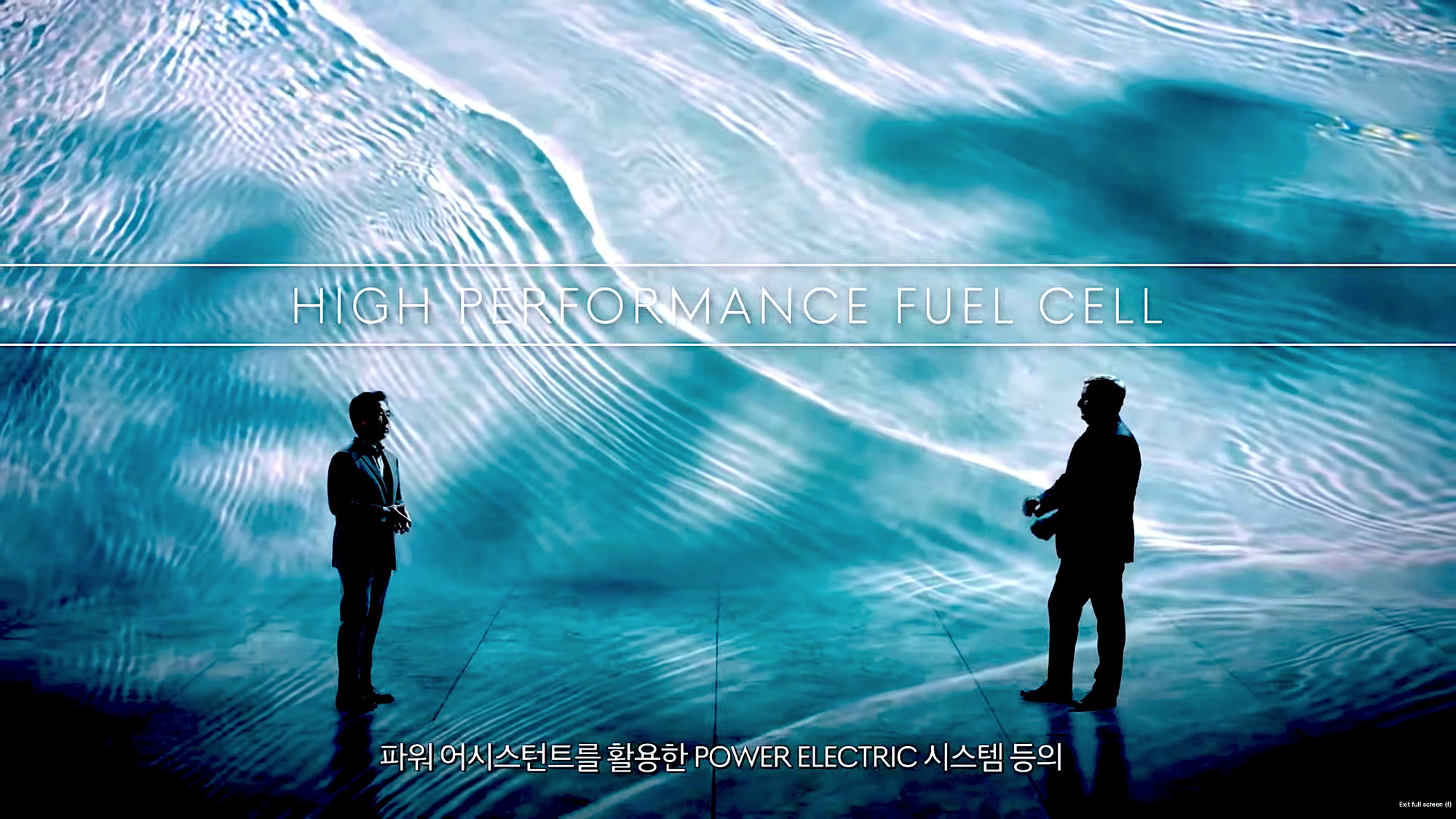 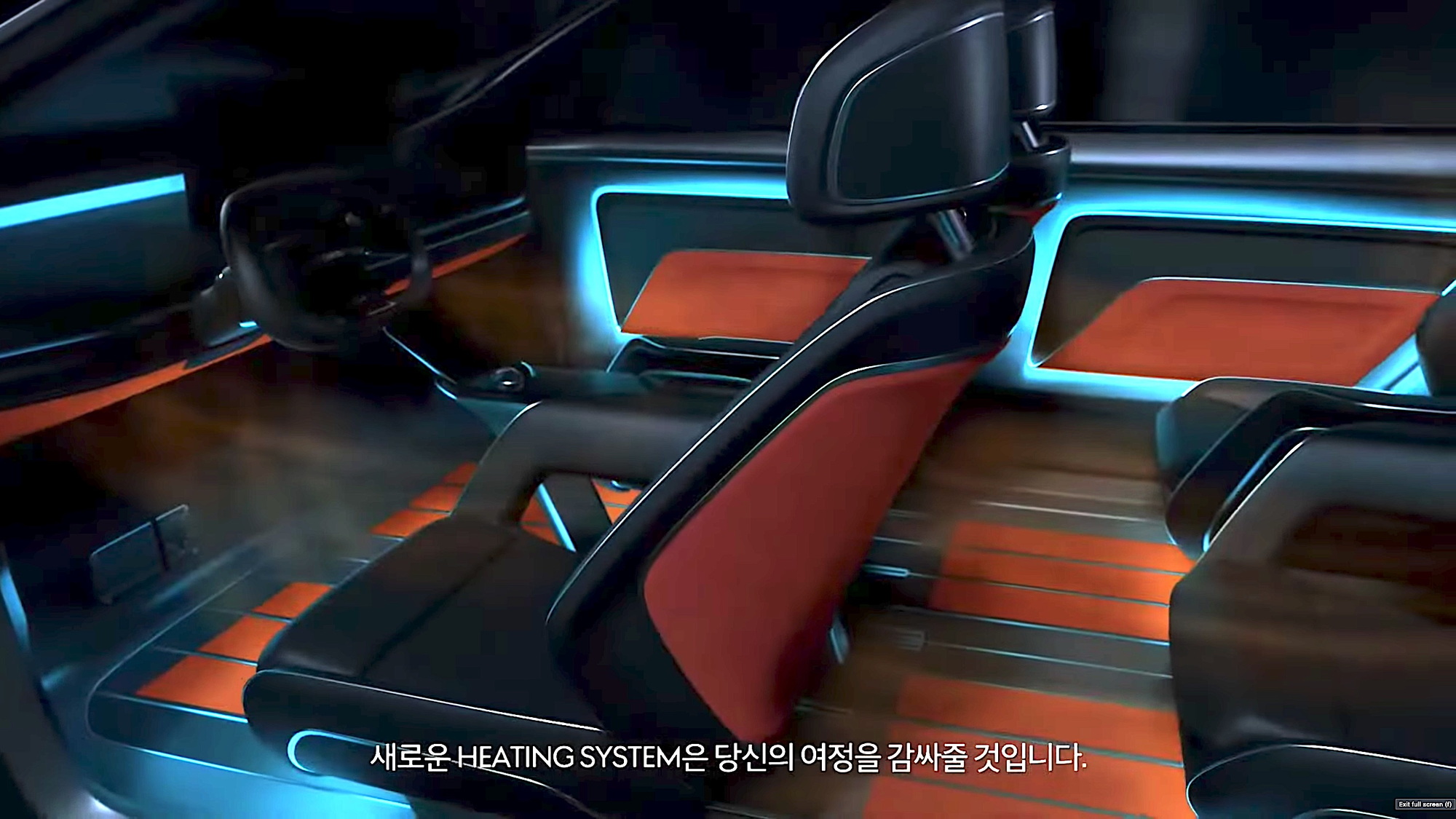 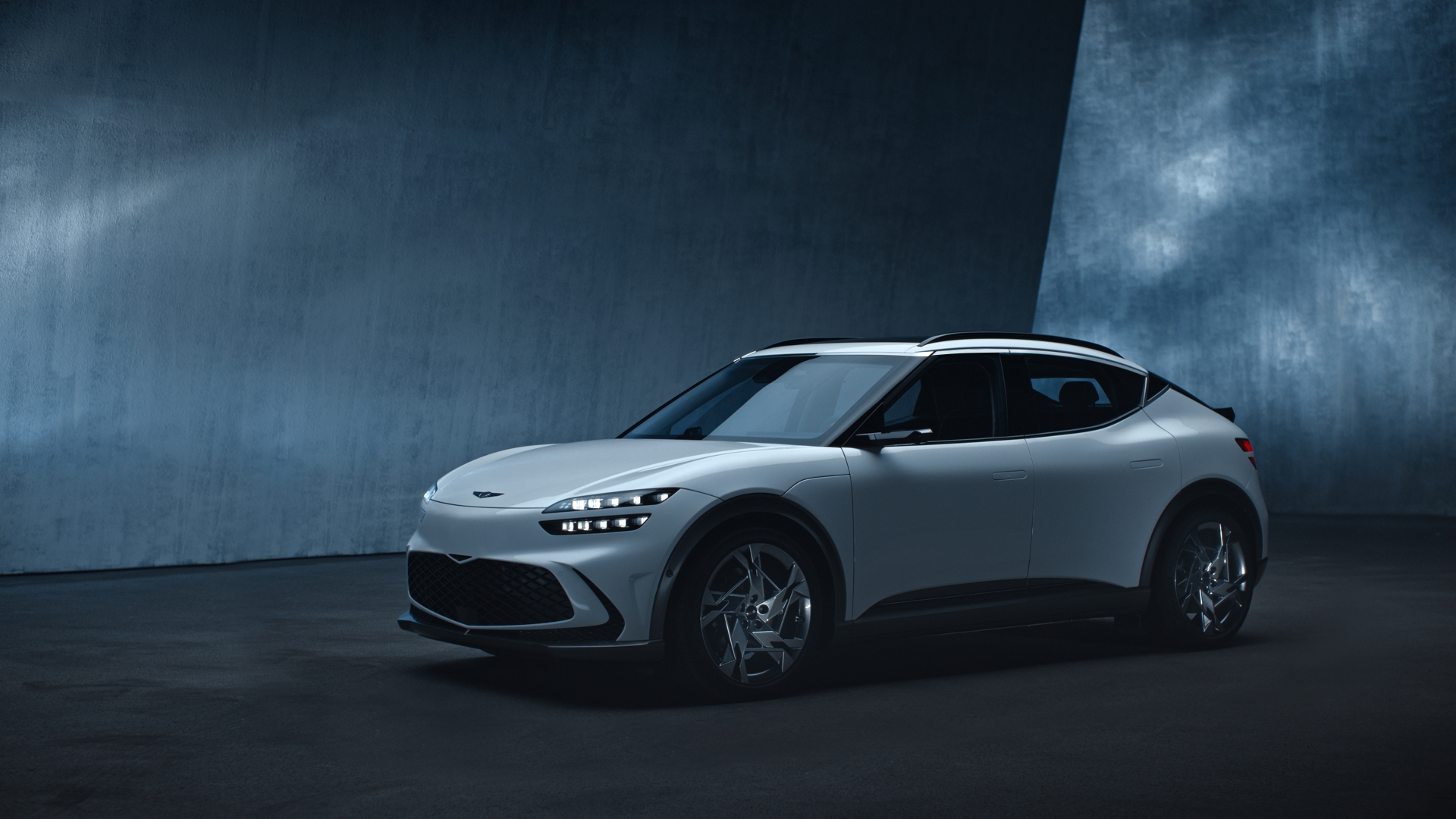 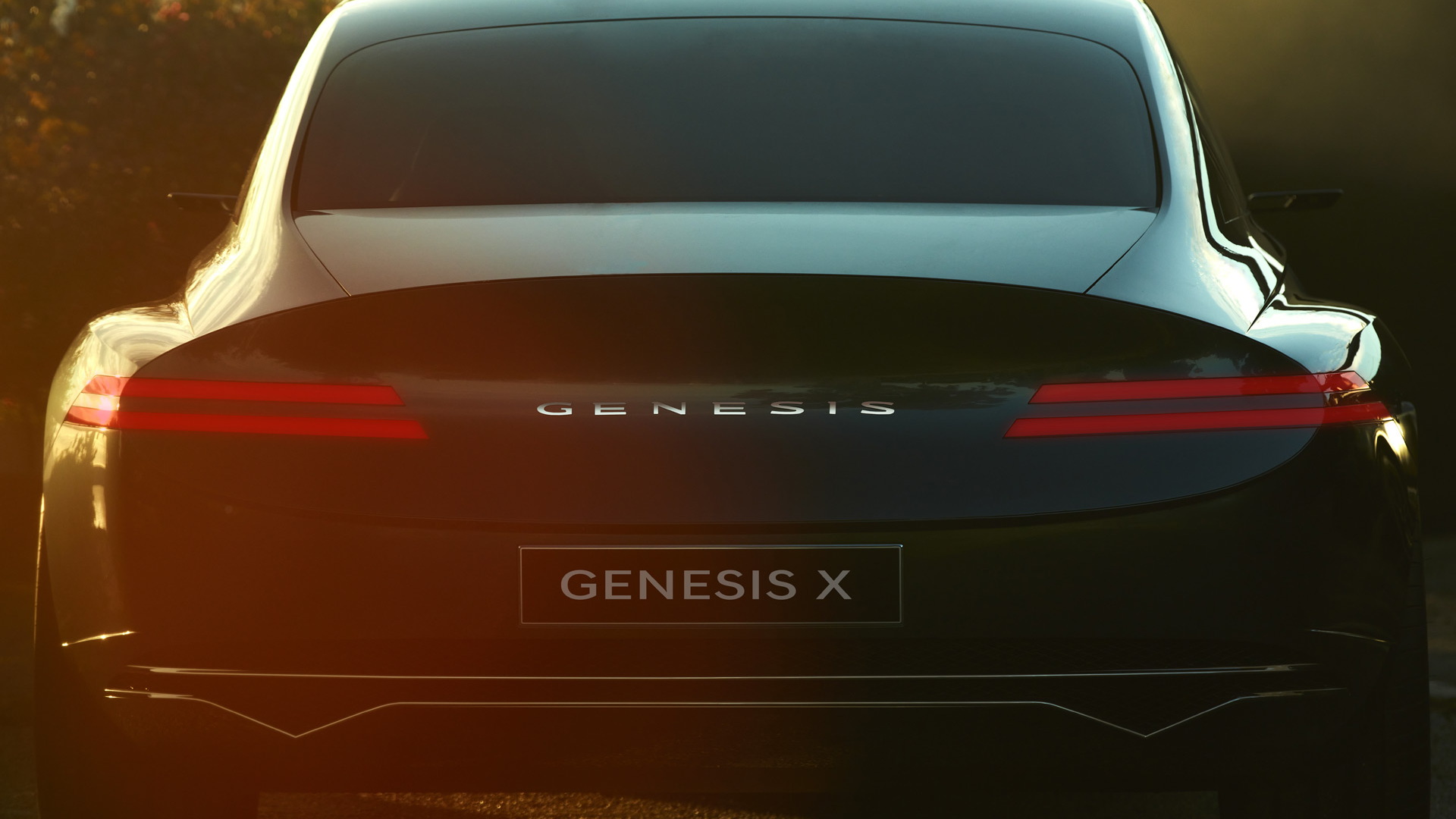 The “blueprints for electrification,” as the brand puts it, are focused around a “dual electrification strategy” in which all new vehicles from the brand from 2025 on will be either battery electric vehicles or hydrogen fuel-cell EVs. Further, the brand plans to be a 100-percent zero-emission brand by 2030.

Genesis noted that there will be eight new EV products by 2030, with global sales set to reach 400,000 units per year by that time. It also hinted at a Genesis Air service.

Genesis announced the strategy without getting at all technical in its presentation. As always, it made the conversation about design. “At Genesis, design is brand, and brand is design,” said Luc Donckerwolke, chief creative officer of Genesis in a presentation with the global head of Genesis, Jay Chang, noting that it plans to automatically incorporate sustainability into all of its cars by design.

“Our new architecture will integrate audacious technologies with breathtaking designs while providing sincere detail-oriented experiences,” added Donckerwolke. “Warm and exquisite care will be our differentiator.”

Swivel seating, so-called Stage Doors (suicide doors), mood lighting, high-fidelity sound, and a new kind of heating system inspired by Korean “Ondol” heating will also be at the core of what makes Genesis distinct as a luxury brand. But so will tech.

“We will harness the power of hydrogen, alongside electricity,” said a narrator, as it played dramatic music and showed glimpses of what appears to be the Genesis X concept, a car that later in the video they focused on.

Hyundai introduced the GV60 electric vehicle in prototype form—due to be the brand’s first electric vehicle and built on the parent company’s E-GMP dedicated EV platform. The GV60 is also likely to be the first EV to include original-equipment wireless battery charging, in some markets.

The Genesis X concept is a low-slung performance car that includes 800-volt technology and inductive charging. Genesis hasn’t said what else—like fuel-cell tech—might be on board.

This likely ties directly to a “global forum” called Hydrogen Wave, to be held by the parent company, Hyundai, September 7. In it, Hyundai Motor Group is expected to show an overarching vision for hydrogen fuel-cell technology, including motorsports, fuel-cell trucks, and hydrogen distribution. The company is also likely to expand upon what the HTWO fuel-cell brand launched last December, will oversee.