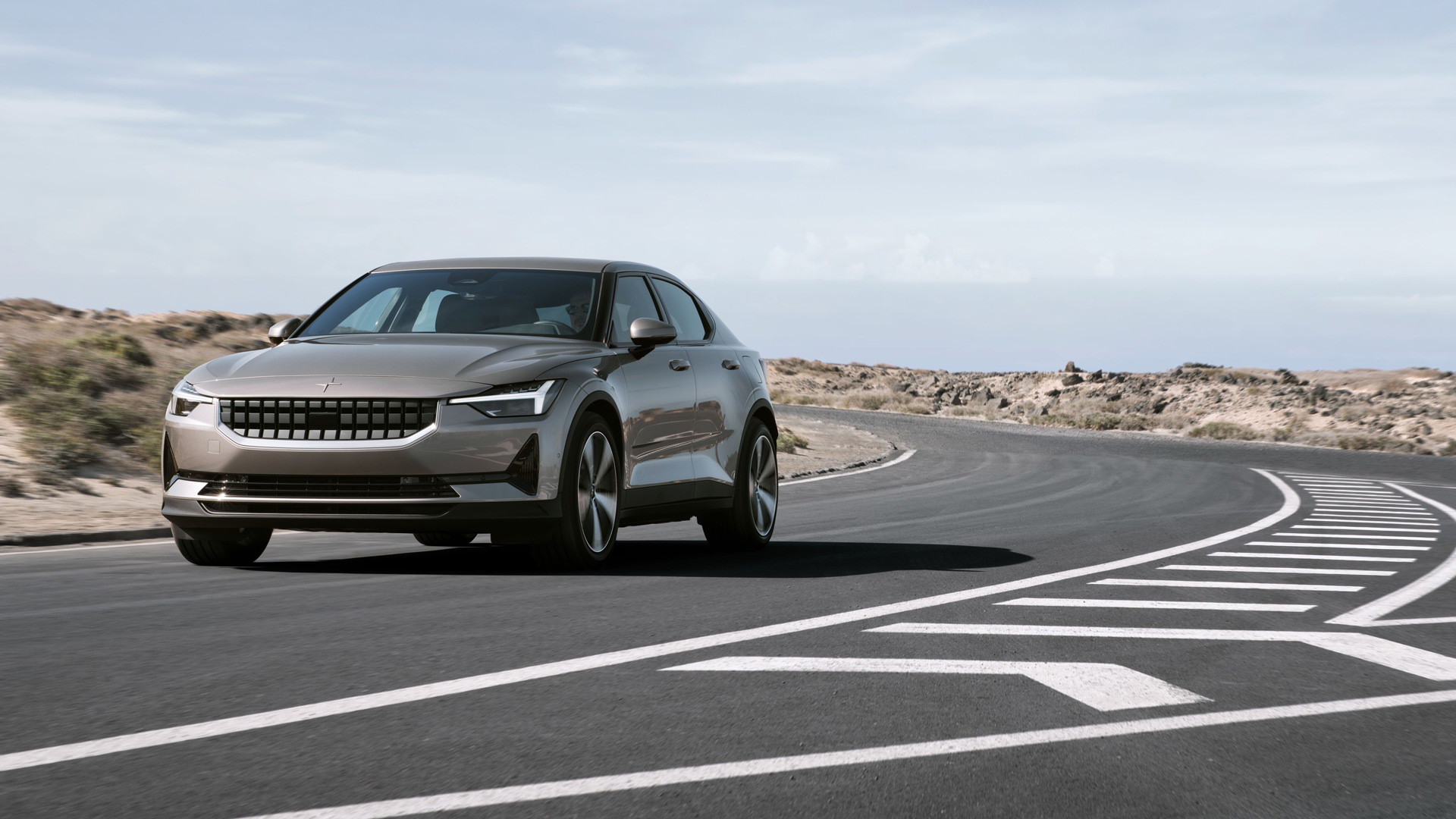 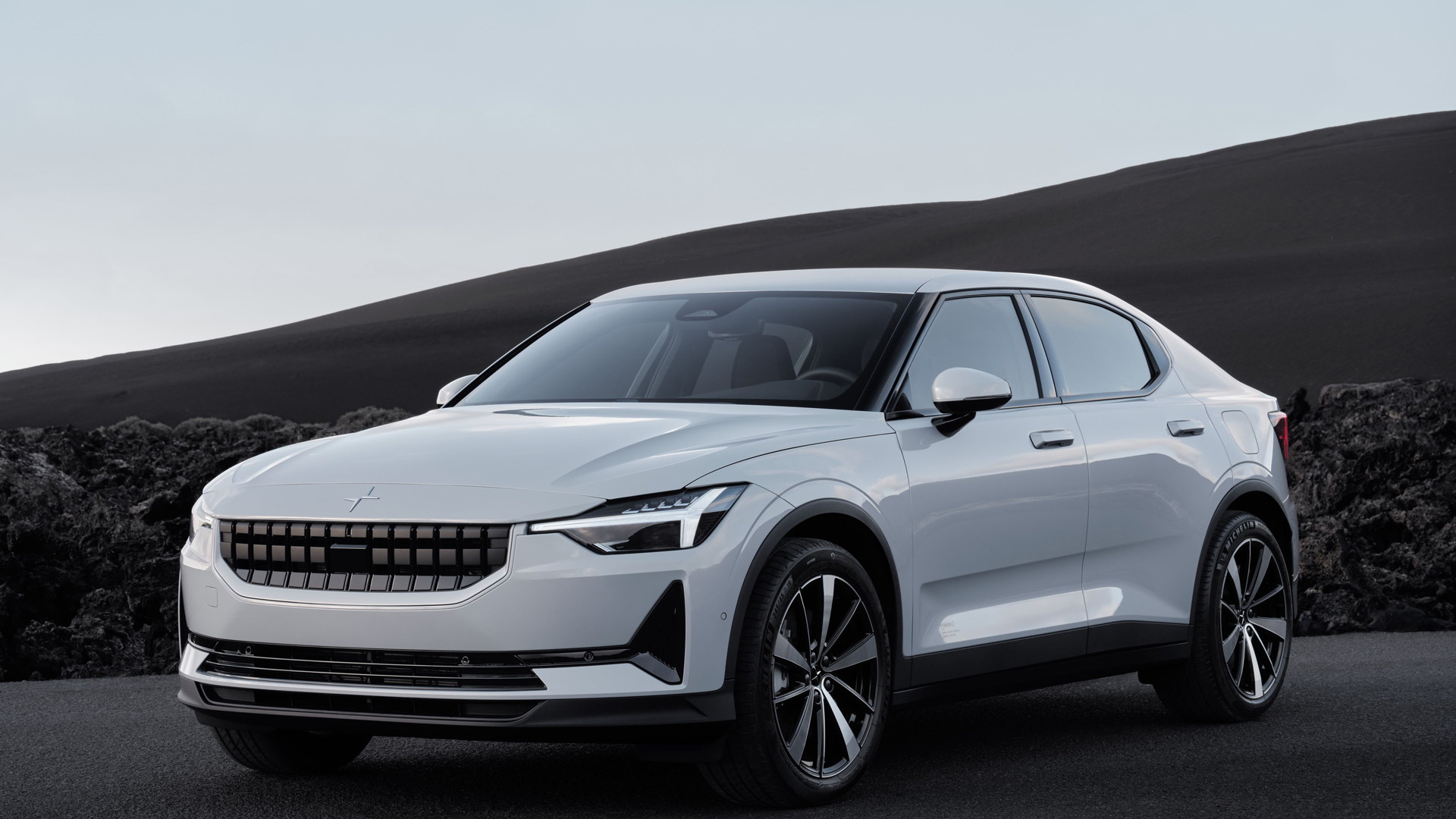 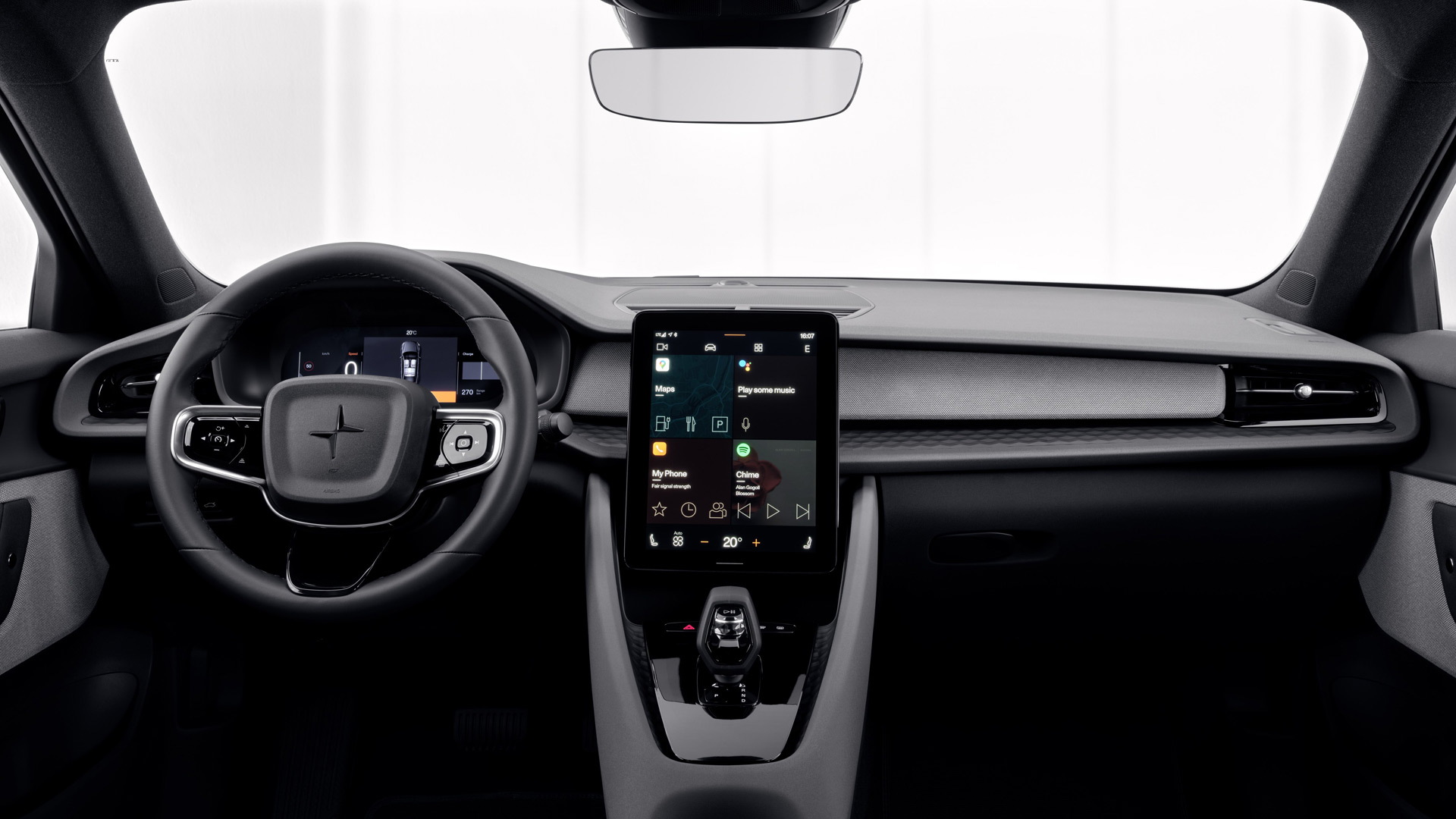 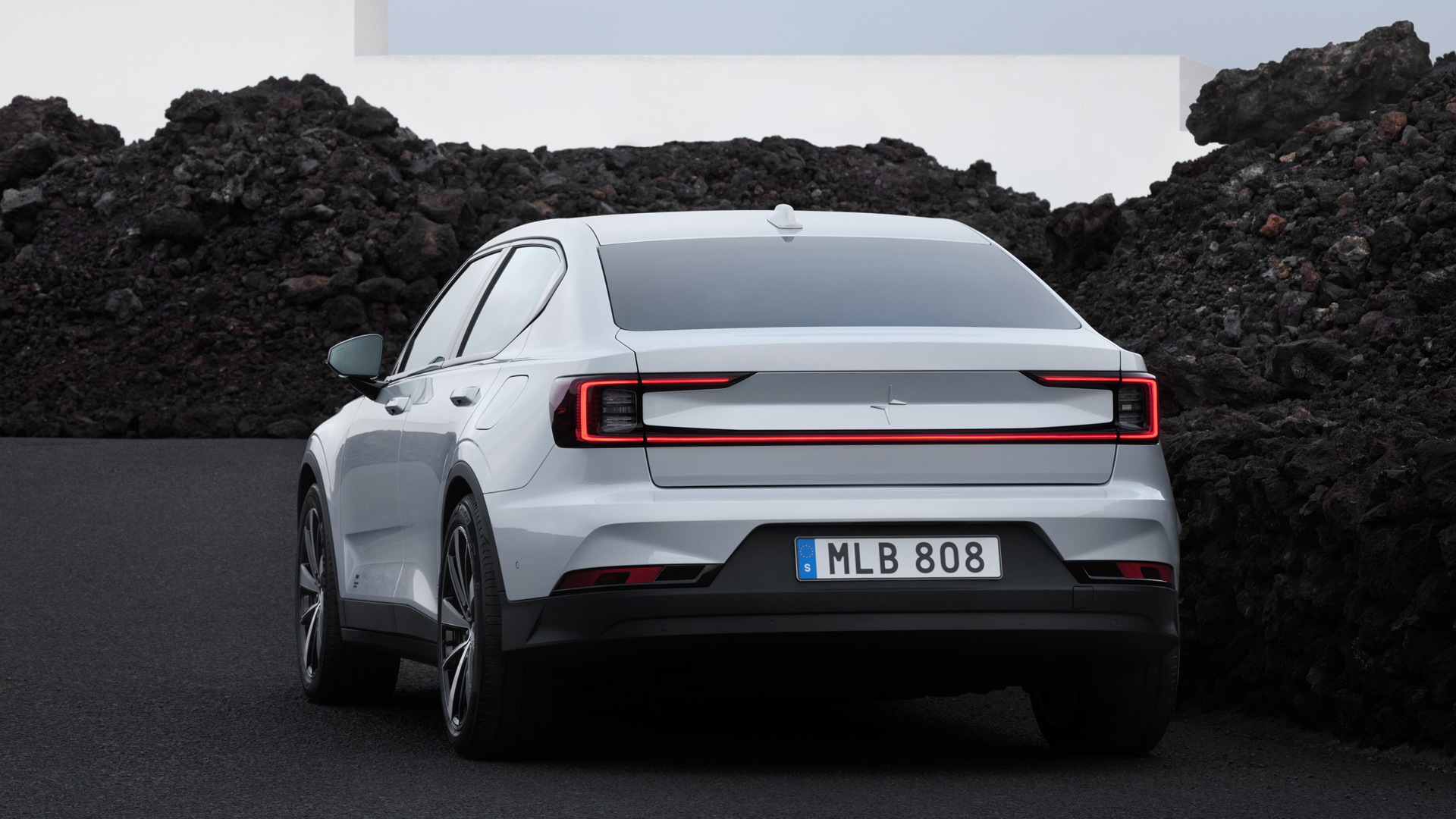 With an expanded series of 2022 Polestar 2 models that will arrive later in 2021, Polestar is positioning itself to become more than a niche premium electric-car performance brand.

The 2022 Polestar 2 Single Motor, a front-wheel-drive version, has the same 78-kwh battery pack as existing models but earns an estimated EPA range of 265 miles—even better than Polestar had suggested earlier in the year, and 2 miles more than the current range of the Tesla Model 3 Standard Range Plus. At a starting price of $47,200, it costs about $6,000 more than that base Tesla Model 3, but with more European performance-car flair.

As we’ve underscored before, the Polestar 2 is taller than the Model 3 but lower than the Model Y. Because it’s built on a platform shared with internal combustion models, it feels a bit more snug inside.

Polestar also advises that an optional heat pump can extend the 2’s range by up to 10% under certain conditions—especially longer trips in cold winter climates. The heat pump is packaged with vegan upholstery, Harman Kardon audio, and a panoramic glass roof in the $4,000 Plus Pack, while the $3,200 Pilot Pack adds adaptive cruise control, a blind-spot system, cross-traffic alert, parking sensors, and a surround-view camera.

The Performance Pack that was added to initial U.S.-bound Launch Edition cars last year is still available, at a $5,000 premium. It adds Öhlins suspension dampers, Brembo brakes, and 20-inch forged-alloy wheels with performance tires.There’s also a set of standalone options, including ventilated Nappa leather and a folding trailer hitch.

The Polestar 2 is eligible for the federal $7,500 EV tax credit, as well as other state and regional incentives depending on your location and perhaps household income.

Polestar, a venture between Volvo Cars and parent company Geely, is headquartered in Sweden but has up until now built its vehicles—including the Polestar 2—in China. That won’t always be the case though; Polestar announced earlier this year that its Polestar 3, “an aerodynamic electric performance SUV” that will rival the Ford Mustang Mach-E, Kia EV6, Tesla Model Y, and others, will be made at Volvo’s U.S. plant in South Carolina.

In the meantime, Polestar this year is also pushing to expand its presence in the U.S. market, with plans for 15 new “Polestar Spaces” showrooms in the U.S. due by the end of the year.